To Cove, Queenstown or Cobh

Originally called simply Cove, the town became Queenstown during British rule but now it is know as the Irish version of Cove, Cobh.

The train service from Cork to Cobh runs every hour and takes around 25 scenic minutes.

Cobh has become notorious as it was the last calling port of the ill fated Titanic.  It’s mooring place is shown in this photograph. 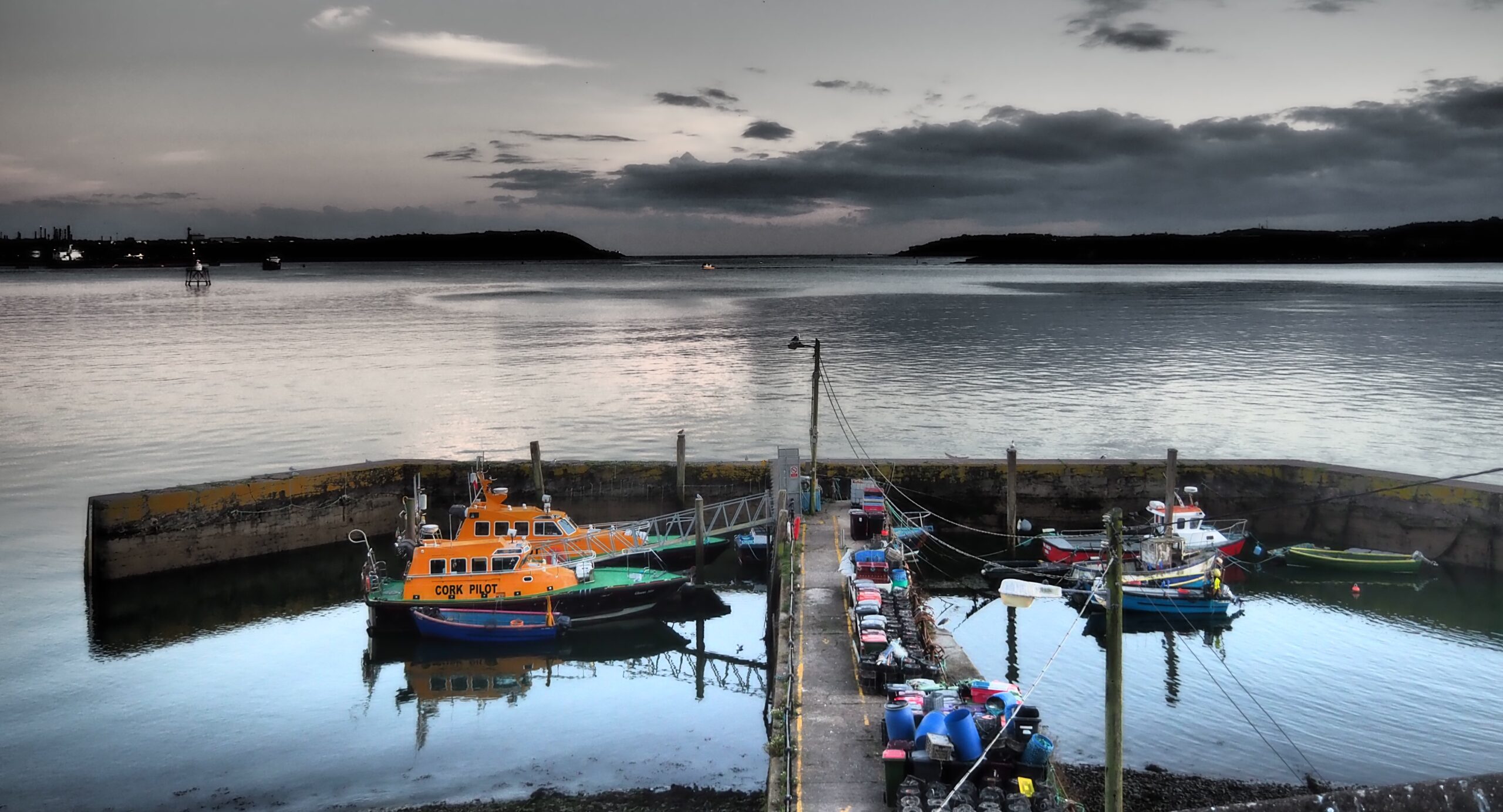 Cork is Ireland’s second city but has more of a ‘local’ feel to it and much less frequented.

The frequent rural service , Cork to Cobh, was at the time of writing operated by Japanese railcars.

Cobh, built on steep hills has several rows of these colorful houses.

Overlooking the compact town of Cobh is St Colmans Cathedral.

A local is always at hand.

The view from St Colmans.