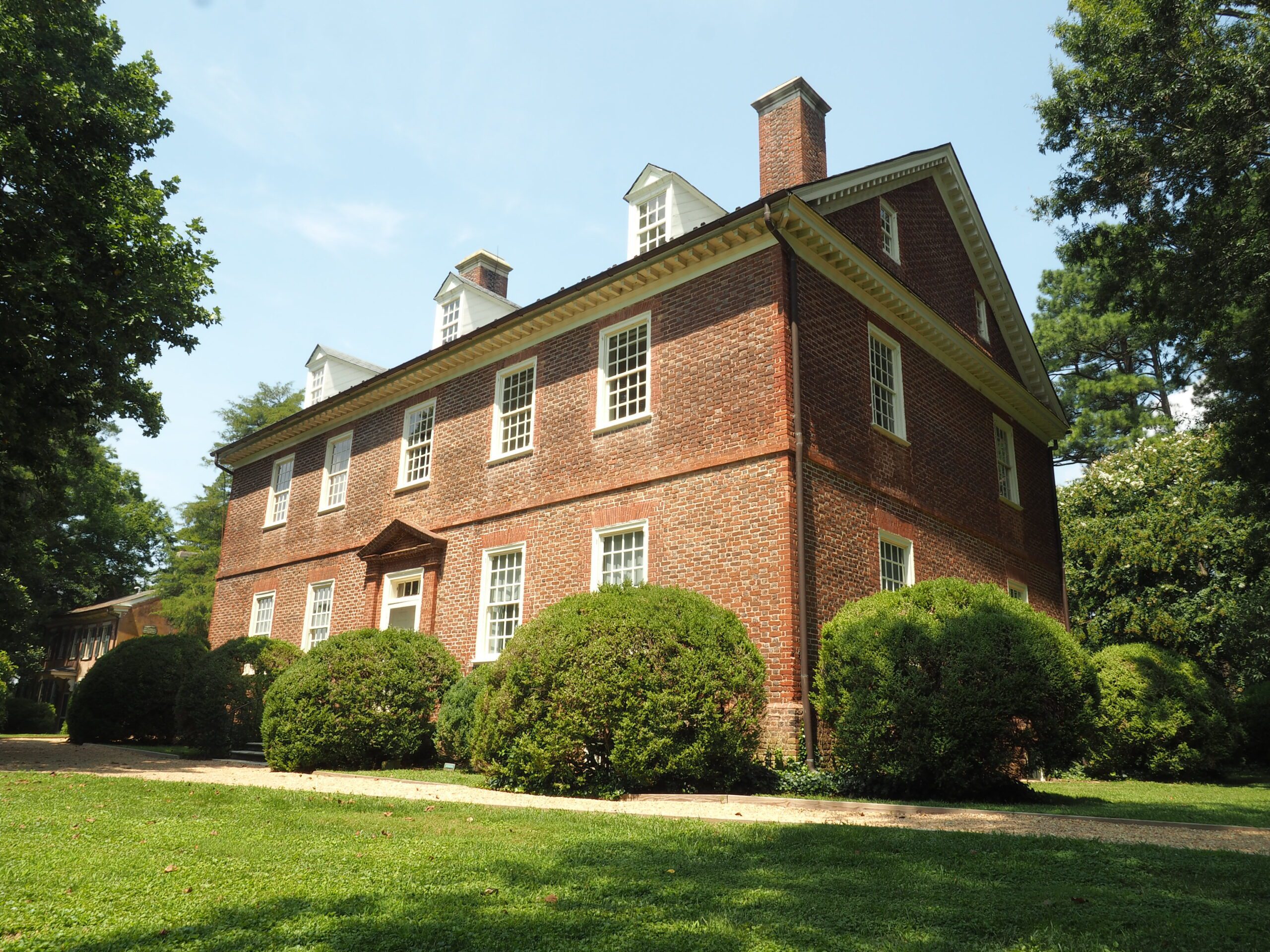 The owners moved into politics pretty quickly and for a long time played pivotal roles in early American Independence and they clearly all moved in the same circles.  Berkely Plantation was the home of President Harrison (he is the one who delivered a long Inauguration Speech in 1841 on a cold day and died shortly thereafter, allegedly from chill but more likely from something else ) and his neighbor John Tyler from Sherwood Forest Plantation just a few miles away, was his Vice President and became President.

Such was the role played of these famous homes in the creation of America, that remarkably, the first 10 Presidents of the country are known to have stayed at Berkeley James River Plantation, along with characters such as General Lee born not far away too. 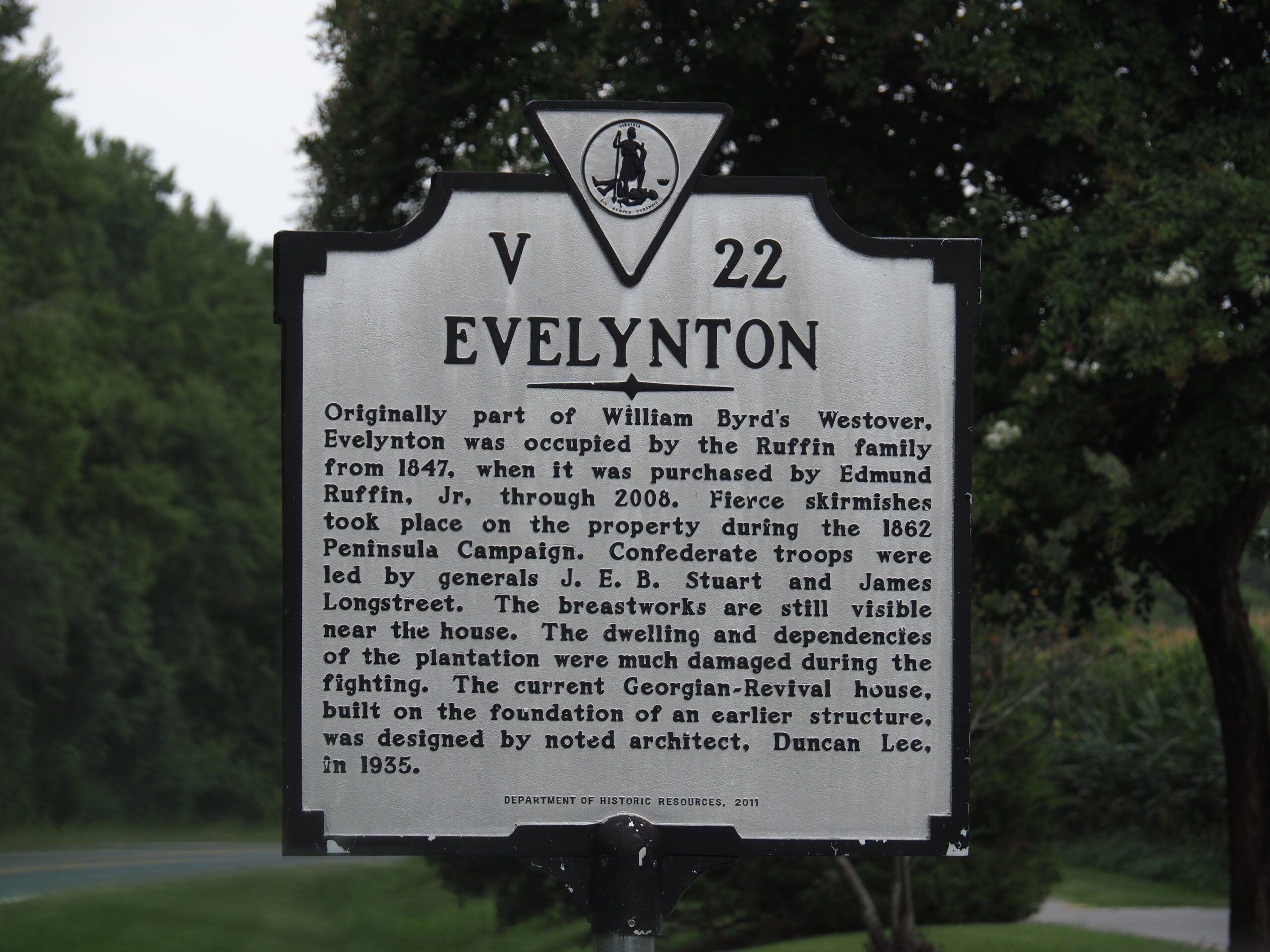 Today the slavery aspect is finally being uncovered and discussed, in large part it seems from the addendums to the various home’s websites, by the Black Lives Matter movement.  Berkley was the site in 2018 of the set for the film ‘Harriet’ about Harriet Tubman.

Along with the connected histories the homes are interesting to tour, well displayed, the grounds are lovely and views over the James River are  magnificent

You can link to the various Plantations web sites from this web site: http://www.jamesriverplantations.org/

A tranquil strip of land on the north shore of the James River, between Richmond and Williamsburg is where you can find and visit, 5 of Virginia’s famous historic Plantations Houses.

Perhaps they are less well known than George Washington’s Mount Vernon and Thomas Jefferson’s Monticello further east in the State, but it was interesting to learn about their role and that of  their inhabitants, in early American history and politics.

The Plantations all share similar histories.   Developed from around 1610 onwards by well to do families of the time, they mostly grew and sold tobacco.  They prospered on the back of slaves.  They had skirmishes with the native Indian population. 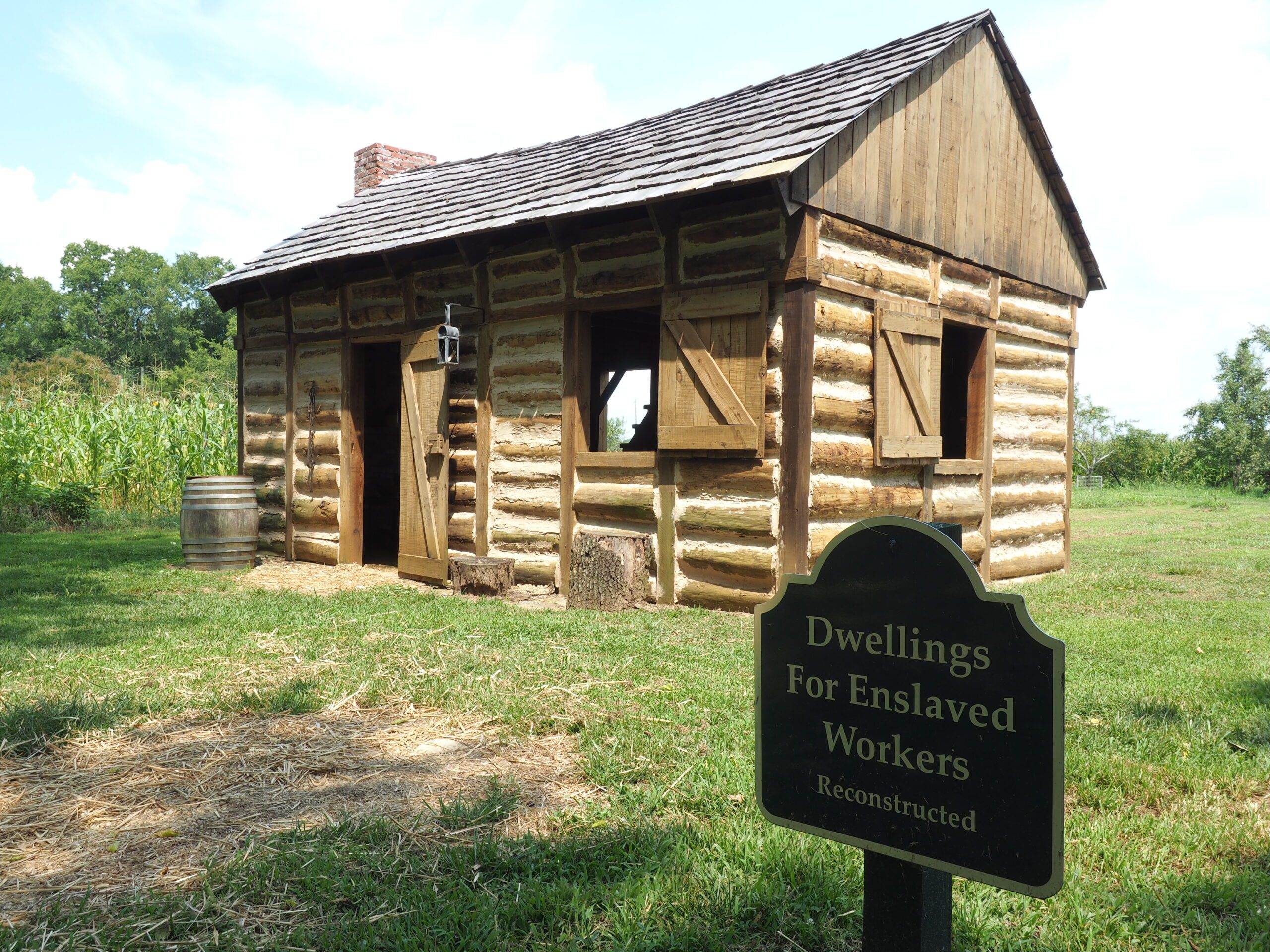 A visit to these homes simply highlights that early America was founded by a very small number of notable men, from well healed families.  The power was very concentrated in a small geographic area too, 7 of Americas first 11 Presidents came from Virginia. 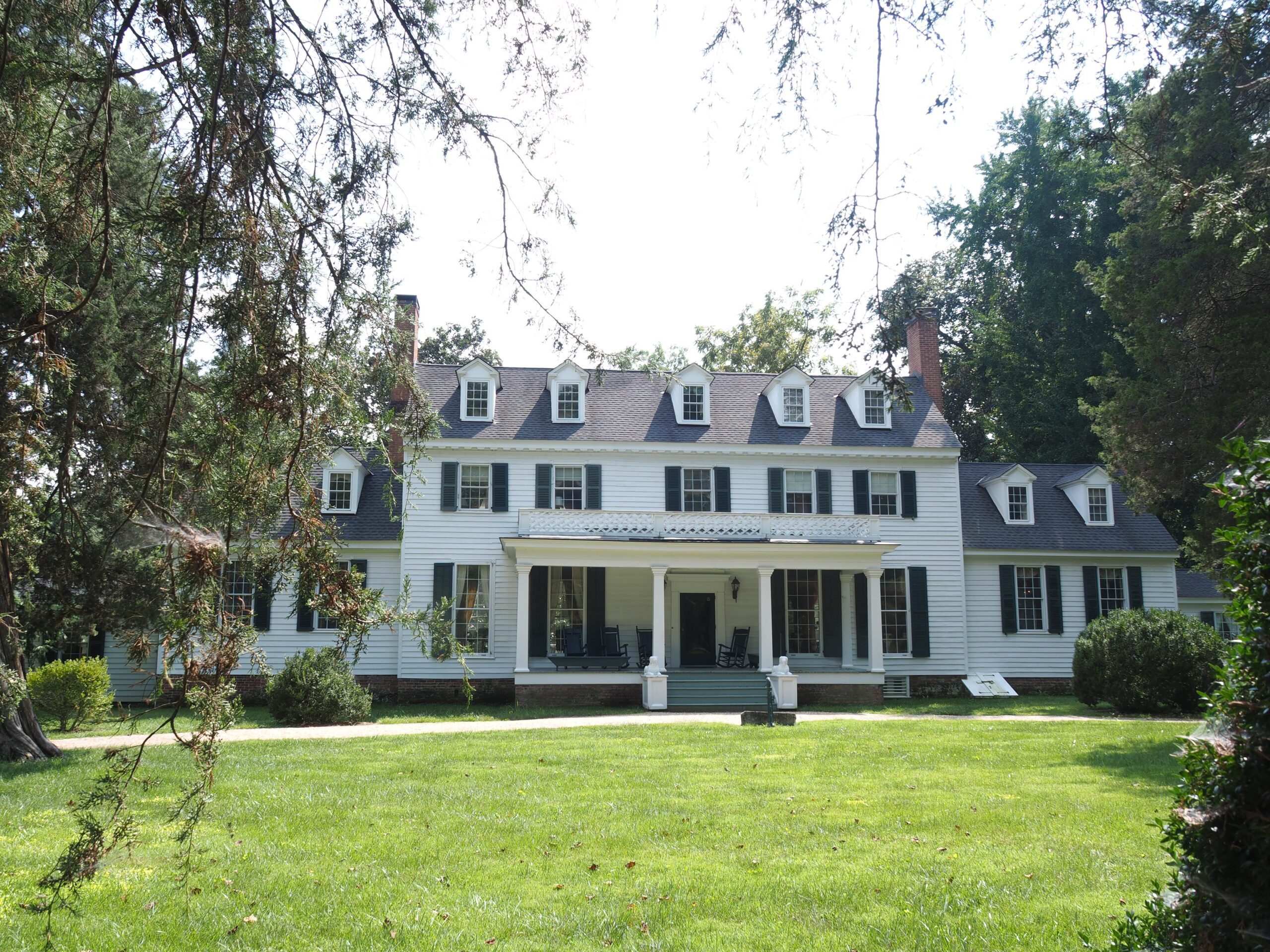 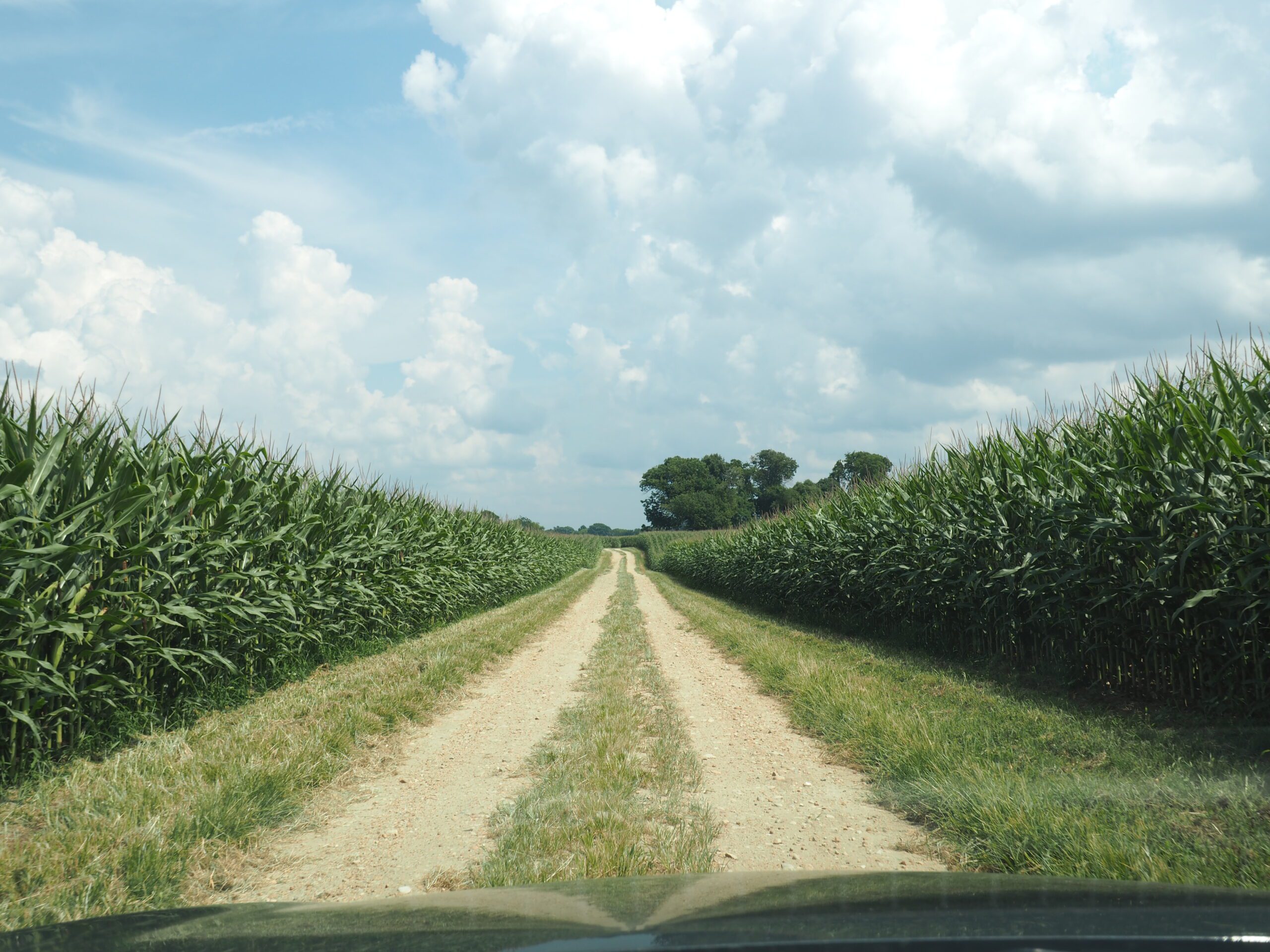