Cruising. In Crisis? And Now CoVid19, Bailouts and more. 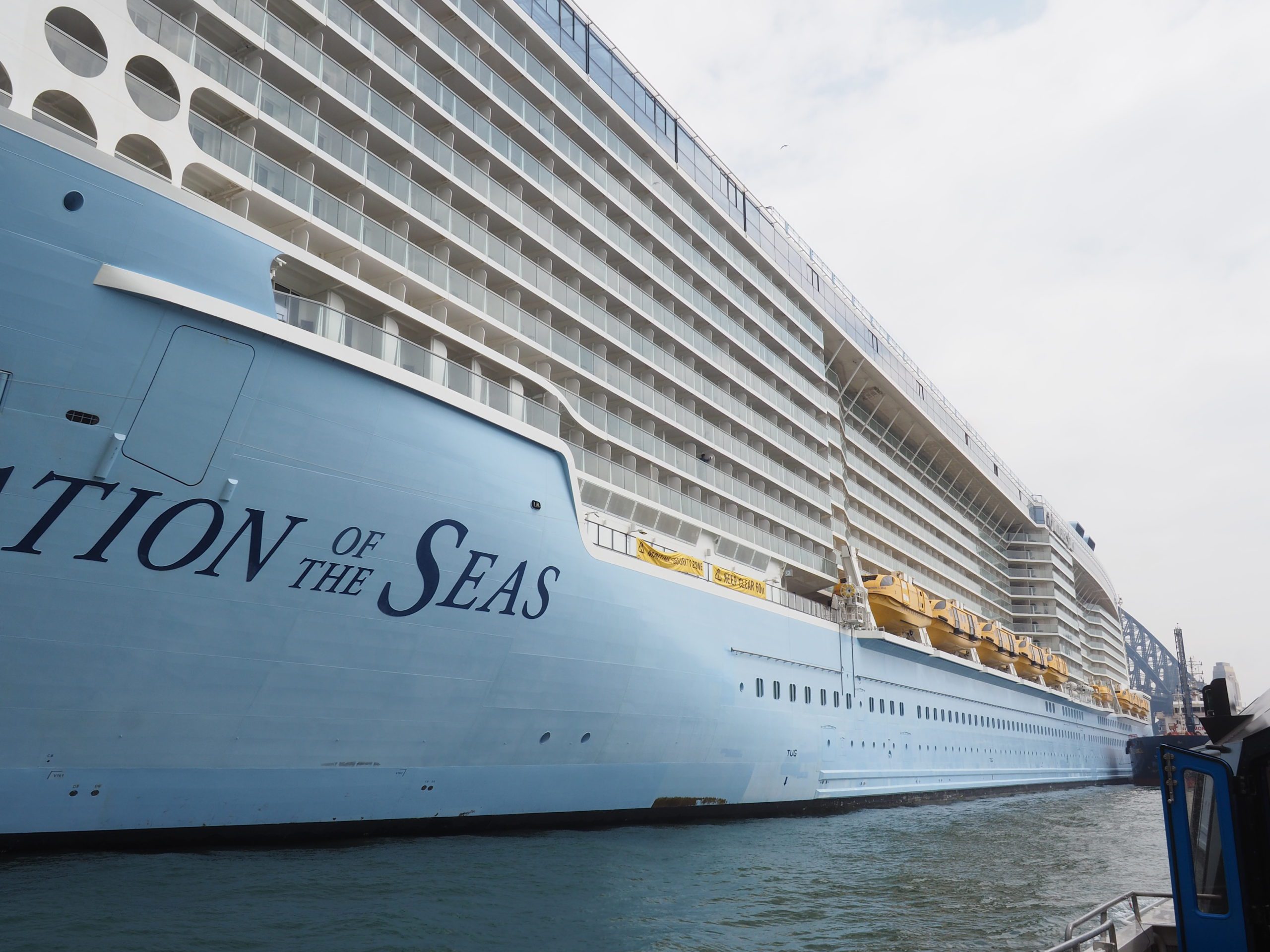 Sydney Harbor Bridge is behind the Ovation of the Seas.   It is a huge vessel and of course cannot get under the Sydney Harbor Bridge to where cruise boats and others normally dock.   Presumably the cruise line is paying a lot to moor in the famous, central Circular Quay.   But it is simply a visual intrusion and creates short term, vast local congestion.

Beyond the Cruise Port

I was recently in Finland in late July, early August.  I was struck by how few visitors there were exploring and enjoying Finland.  There were a few Germans in several places and I saw a few Russian cars.   It was impossible to find a crowd, a queue or a line!

The exception?   On the harbor front in Helsinki, the market area was absolutely packed, as was the famous Senate Square.   The area is within a few yards of where the cruise boats dock.    Go another few hundred yard’s and the neighborhoods returned to normal local activity.  Go outside Helsinki and almost no non Finnish tourists are found.   This is a good example of the distortion that cruise line day stops can cause.

The Value of Cruising to Local Community’s?

Nearly all the spend on a cruise goes to the cruise line.  The package price, drinks, much of ‘shore excursions’ all go to Carnival, Royal Caribbean etc.  Cruise ships deposit passengers for a few hours.  Hotels and restaurants seldom benefit.

Caribbean towns may benefit and gear up for a few hours to sell ‘souvenirs’ but it is very limited and may evening be damaging and overall of negative benefit to the island. 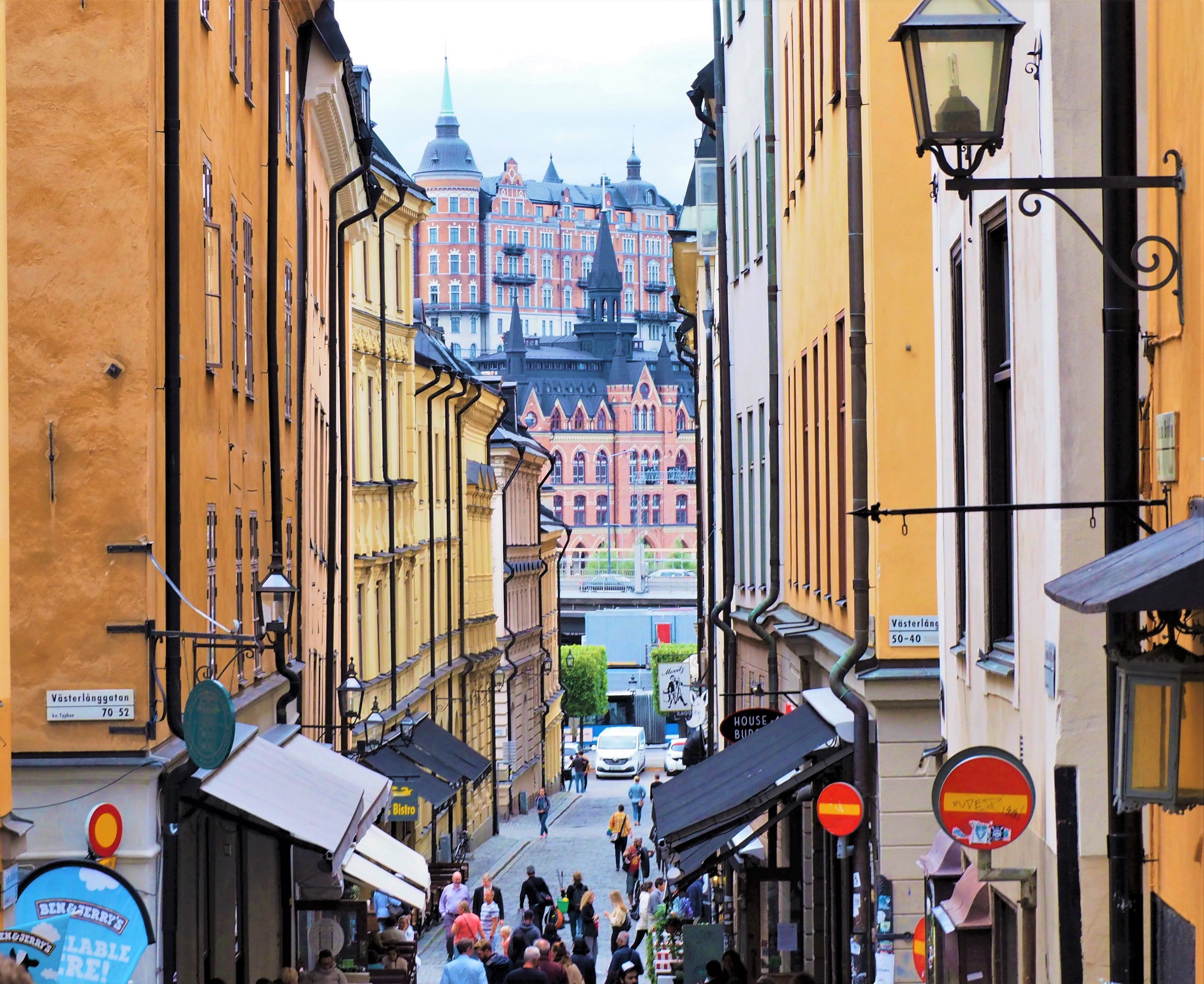 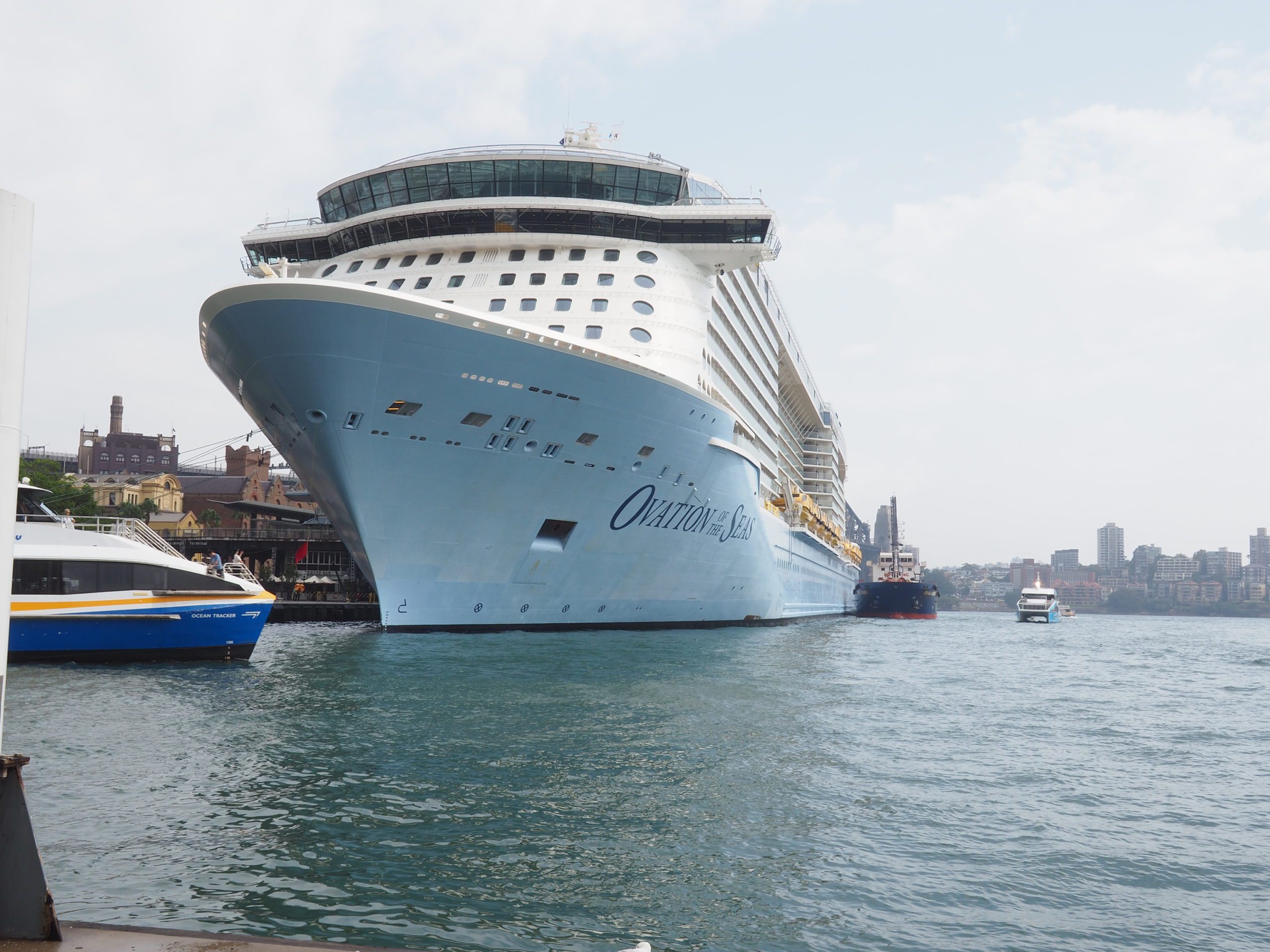 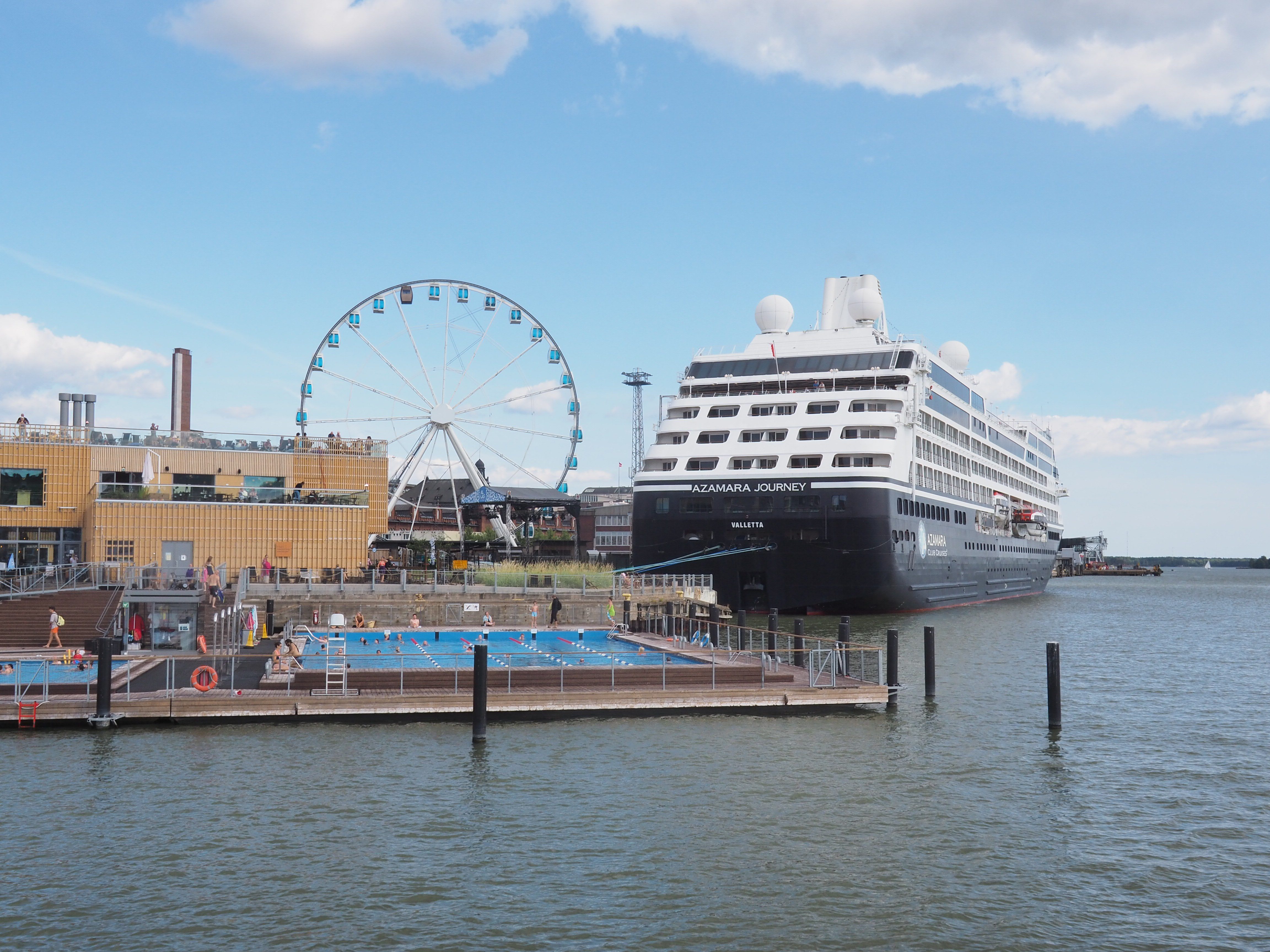 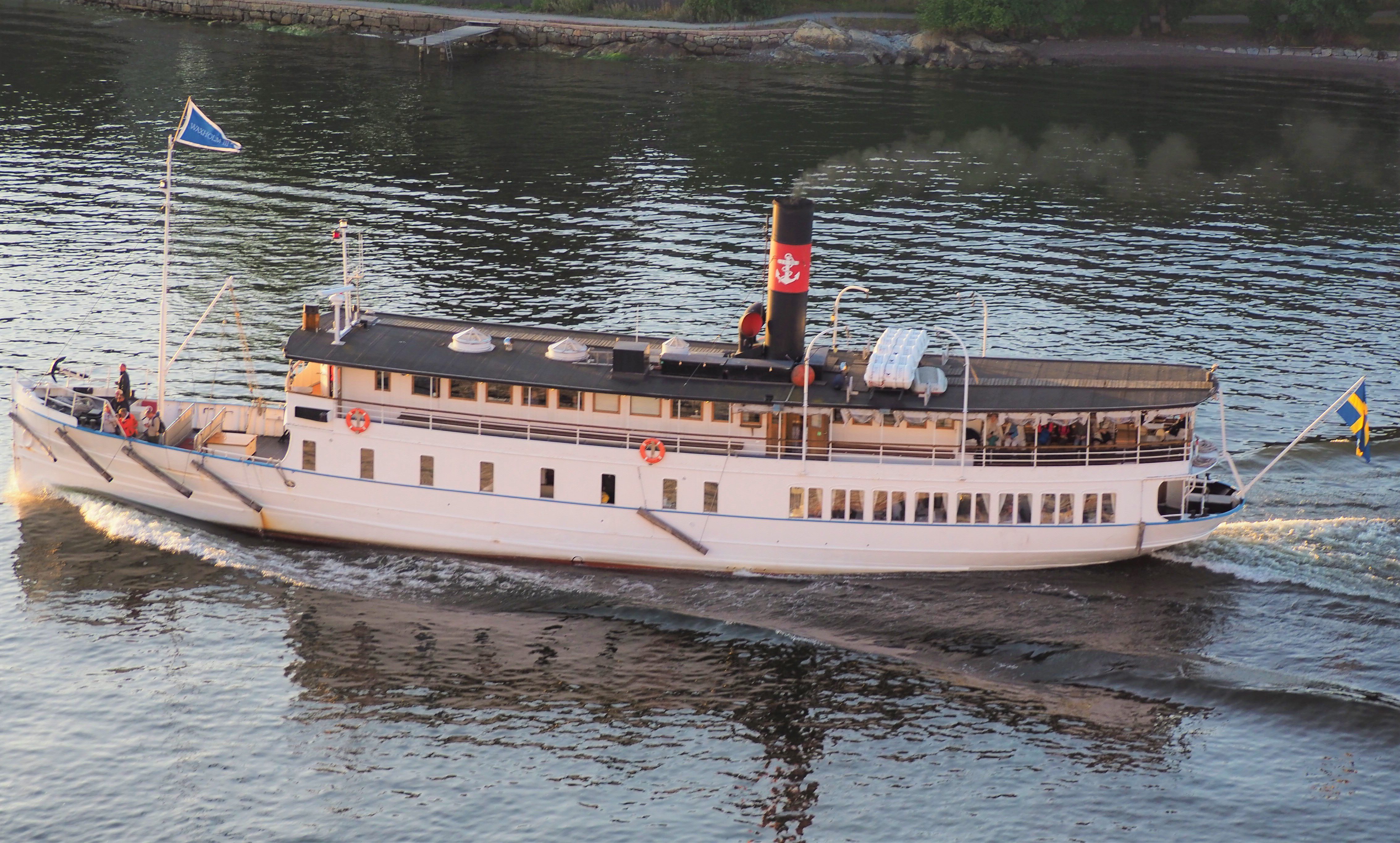 Bailout of the Cruise Industry?

The cruise industry, thanks to the CoVid19 pandemic, has been focused into a situation where it needs to remake itself – at last!  This article summarizes the main failings that do need reviewing.

The Eye Sore that is Cruising!

<Please picture the Sydney Harbor Bridge behind the boat!

You may have seen the photographs of cruise ships dwarfing the city of Venice which has become the ‘flagship’ of those upset by the visual pollution of cruise ships.  The situation is the same in Dubrovnik and many other places as cruise liners moor as near to the center as possible.

I was in Sydney and on the evening I arrived there, there was a lovely view of the Sydney Opera House.  The next day it had gone, as a huge vessel was moored, as there was most days, blocking the view.  The ships are now often too large to go under the Sydney Harbor Bridge and moor at the normal, less impactful, places just up stream.

The area around Circular Quay in Sydney during the few hours cruisers were allowed off was madness.  Some were rushing around as they ‘had to be back for Muster at 4pm’ I overheard. Oh my, it was awful!

In summary cruising is really beginning to have harmful effects on an increasingly large number of ports, and it does not bring much benefit to destinations when compared to a traveler staying and exploring for a few days, who stays overnight, eats and visits museums, concerts and sights.

Cruising In To The Future?

Cruising is here to stay but it faces challenges:

Read article  about how cruising will have to adapt here to deal with the major issue of viruses.