“Weather about to get better – it’s going to rain” 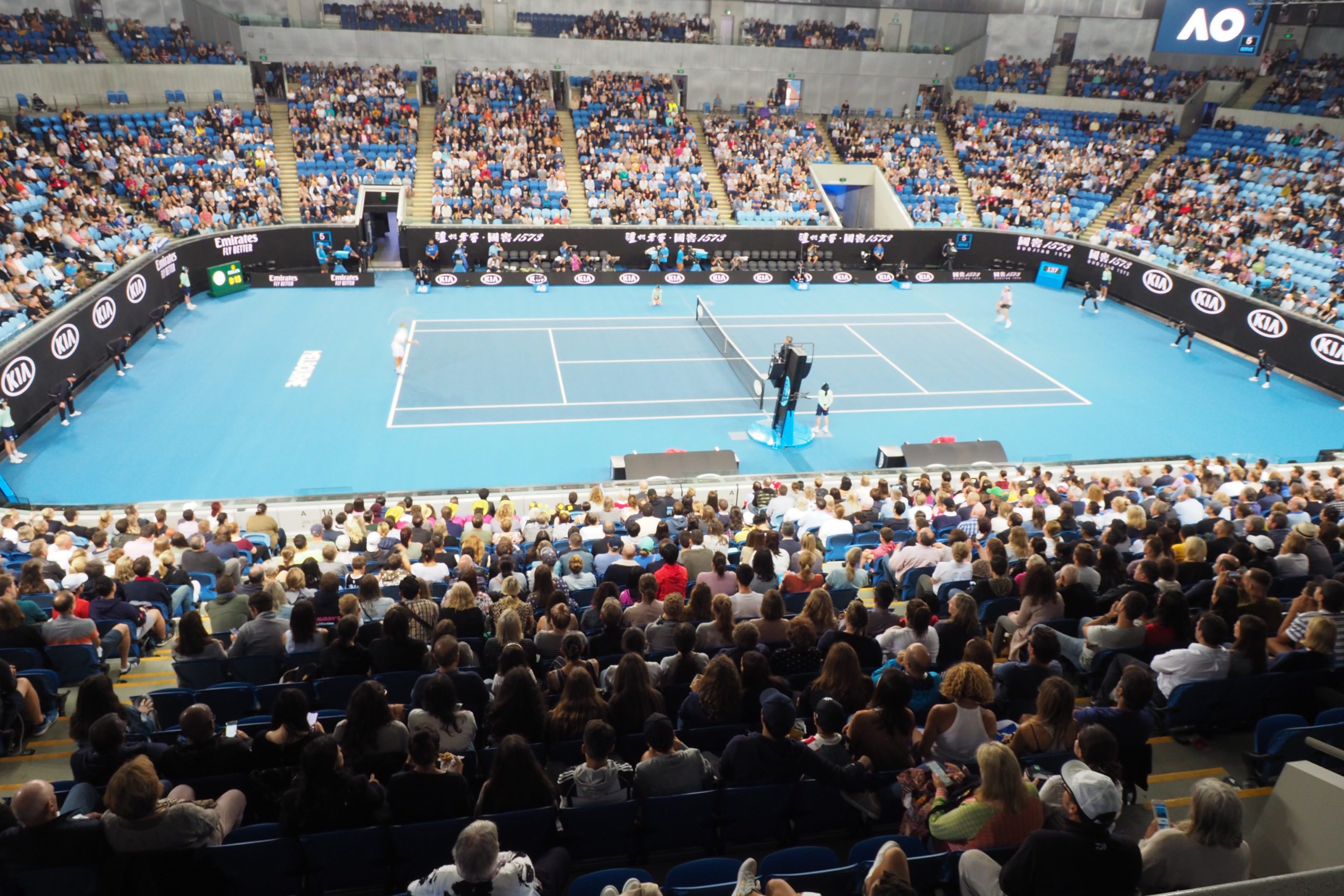 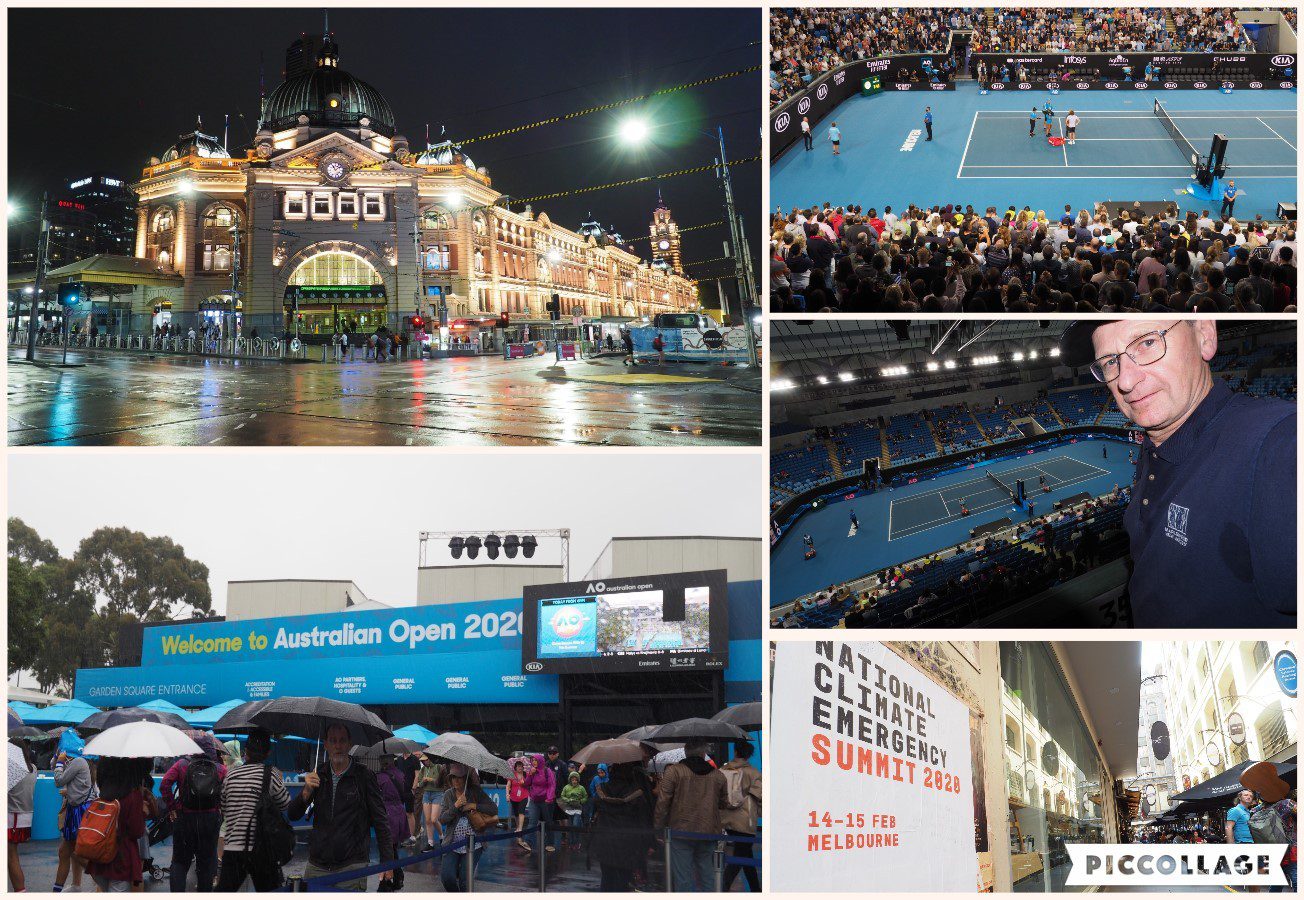 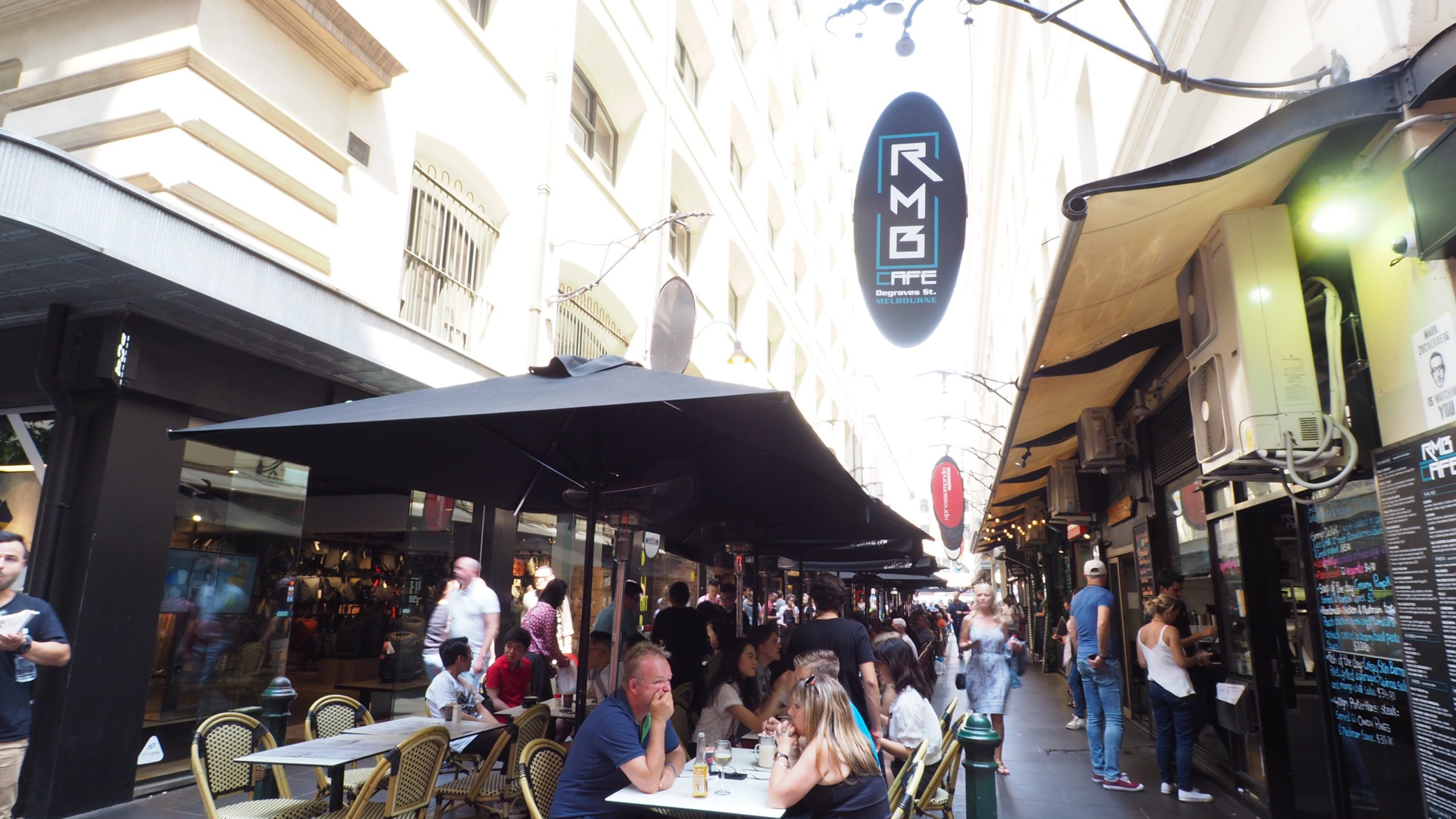 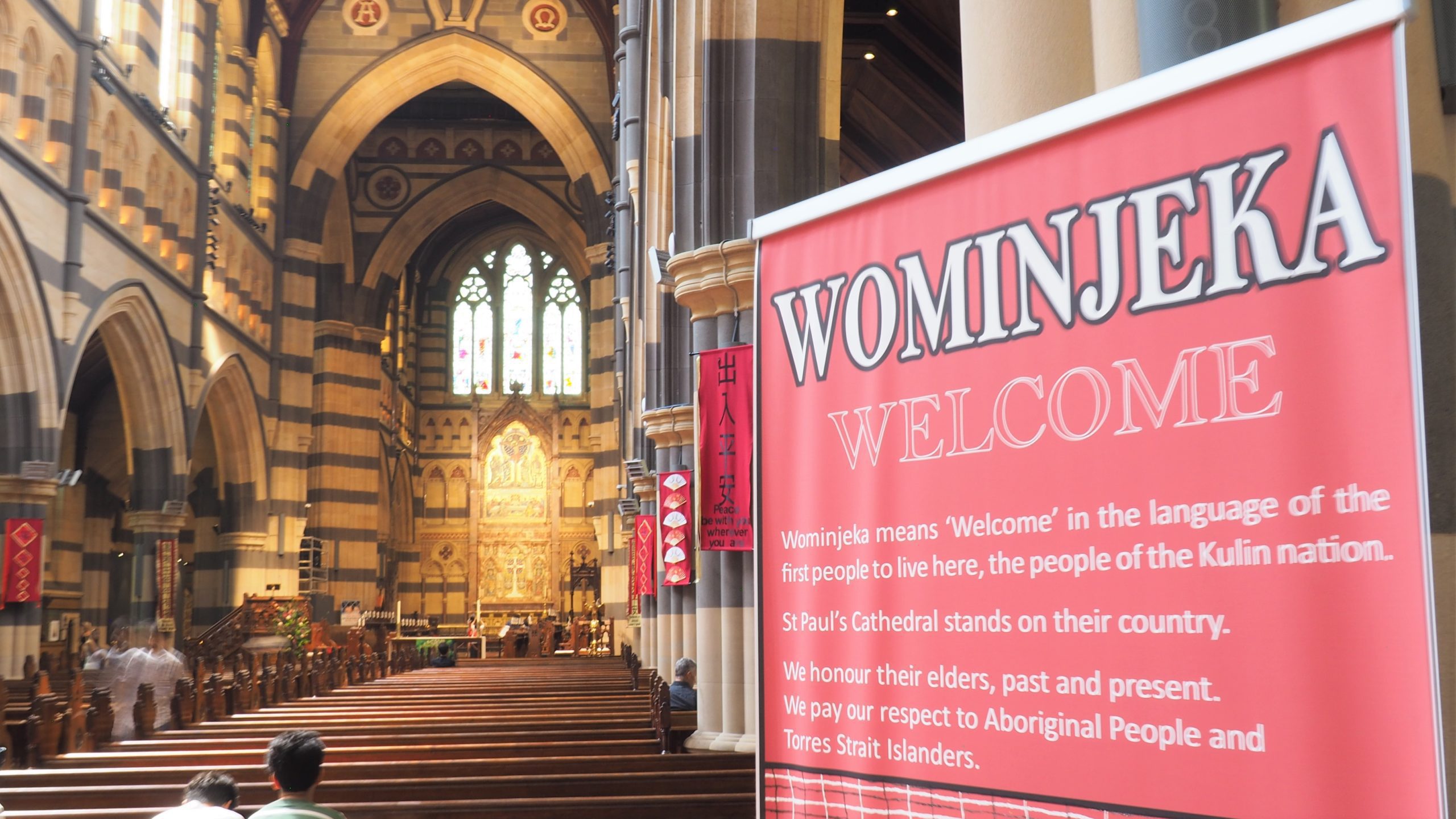 Above:   Classic Melbourne Trams and the Australian Open

​“Weather about to get better – it’s going to rain”.   Overheard in Melbourne’s St Pauls Cathedral. The context is that Australia, in the summer of 2019/2020, is in the grip of awful Bush Fires and Melbourne has had air quality more usually associated with the other mega Asian cities to the north.

There was a haze on the approach to Melbourne Airport but the air in the city was fine the day I arrived.  I’d been once before to Melbourne but this was the first time I’d had a little time to come to grips with it a little more.

On a nice sunny Sunday the banks of the Yarra and the little streets around Flinder’s Station are thriving with cafes, cafes and frankly more cafes.  That’s what you do it seems!  All very pleasant.

It was not long before the long drought broke, bringing some relief to burning Victoria and New South Wales.  It poured and poured.  I got to the Australian Open soaked and fortunately had indoor tickets – even the water came through the roof forcing Ball Boys and Girls to scurry around every few minutes with clothes.  The next day revealed the damage to cars done by tea cup size hail.   It was all very welcome it seems!

​I enjoyed my stay in Melbourne, hard not to really.   Pleasant enough place, especially if you are sportingly inclined  and between the coffee shops and vegan cafes, there are glimpses of history.  Some great buildings (although some of those in disrepair or ‘Gentlemens Clubs’!) and if you make the effort, are several  Museums.  (Melbourne Museum being one of bigger ones and Captain Cooks House being one of the smallest).

Like some other cities in Asia/Australasia it is adorned with cranes building new skyscrapers.  Hope it does not become a bit sanitized, with all the new build, like a Singapore – don’t think it will as the progressive city seems to value its history but wants to move on too.

Indeed, perhaps my overriding observation though, compared to earlier visits is of a much more cosmopolitan city and country.  They seem to ‘apologise for the past at every opportunity’ as my local friend Keith delights in telling me –  whether at the Museum, the Cathedral, the Tennis Centre, in the papers and even at last night’s T20 Big Bash Cricket (where in front of 20,000+ plus raucous Australians, a somber Indigenous/ First People was respectfully observed by young and old alike).  In the past I cringed at meetings and in conversations with older guys at the barely concealed White Australian Policy views only recently put to bed. 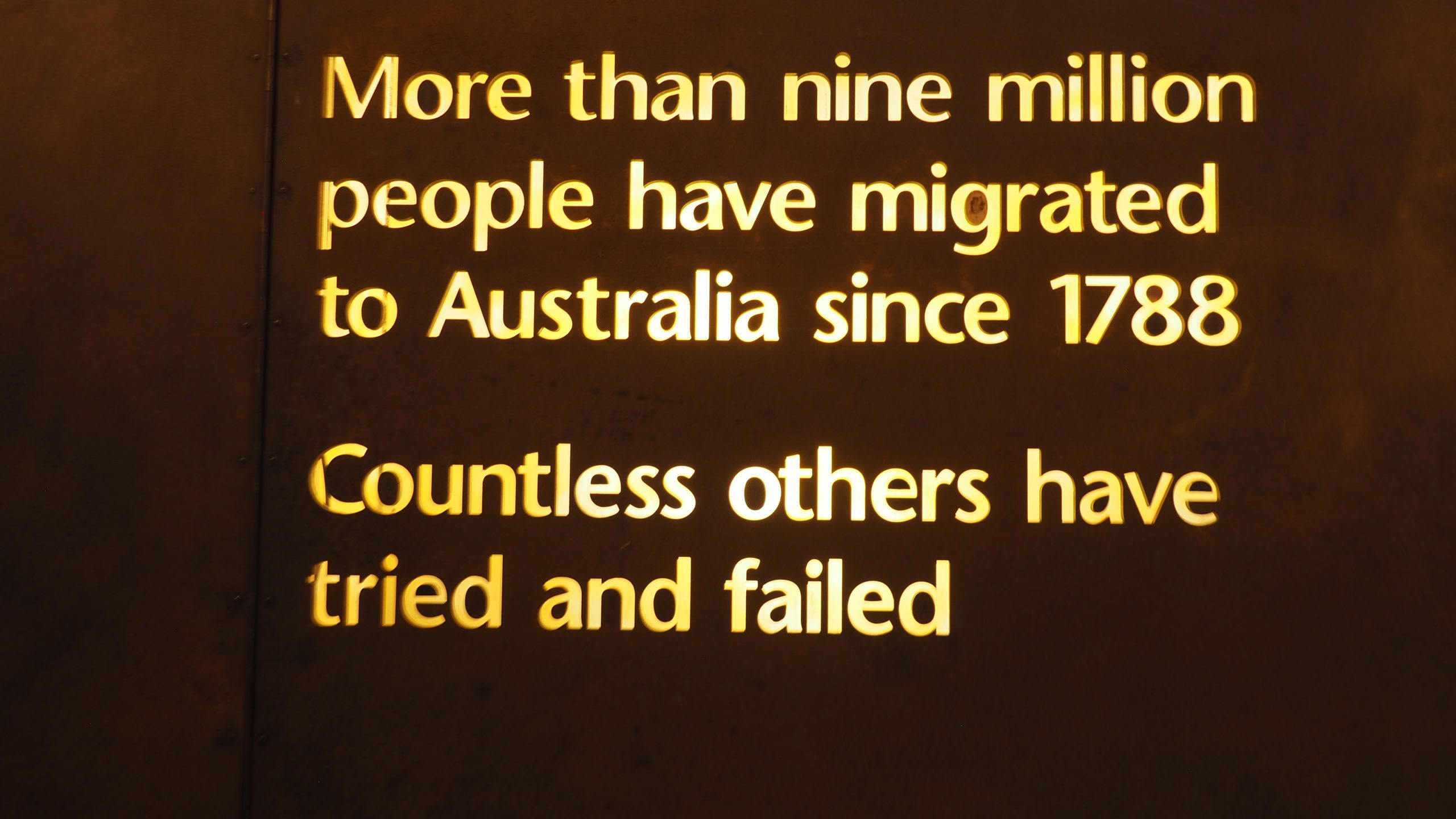 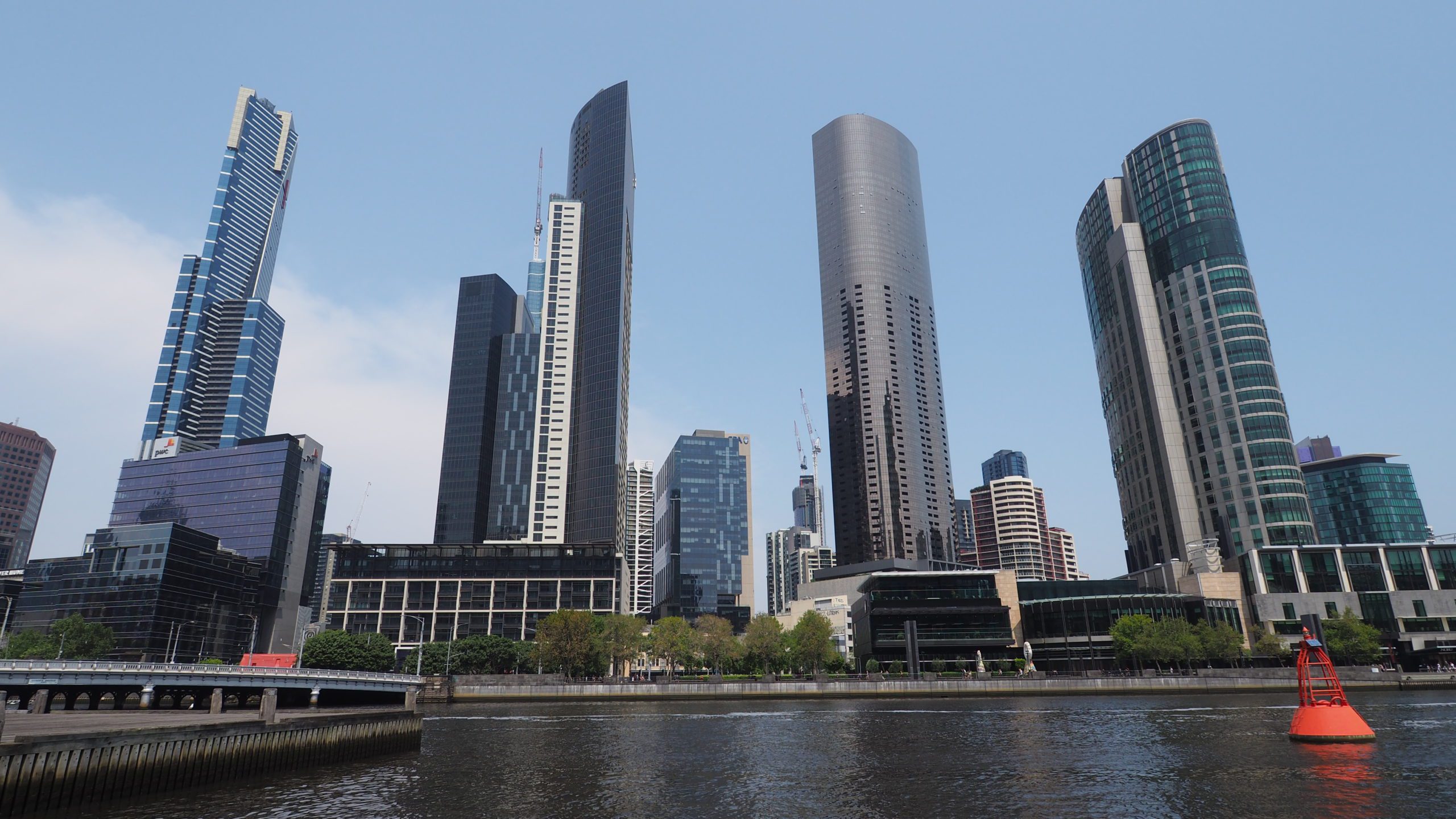 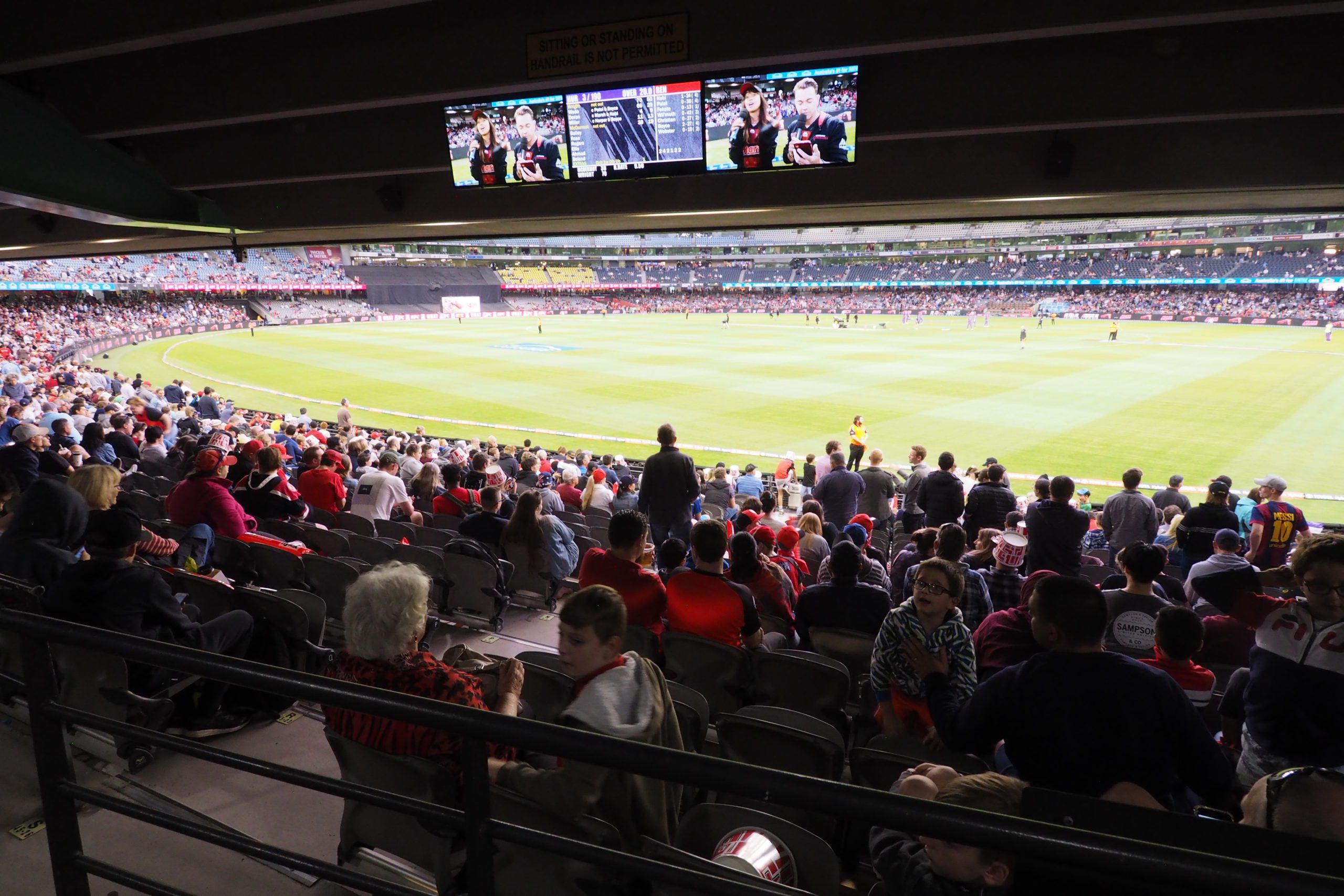 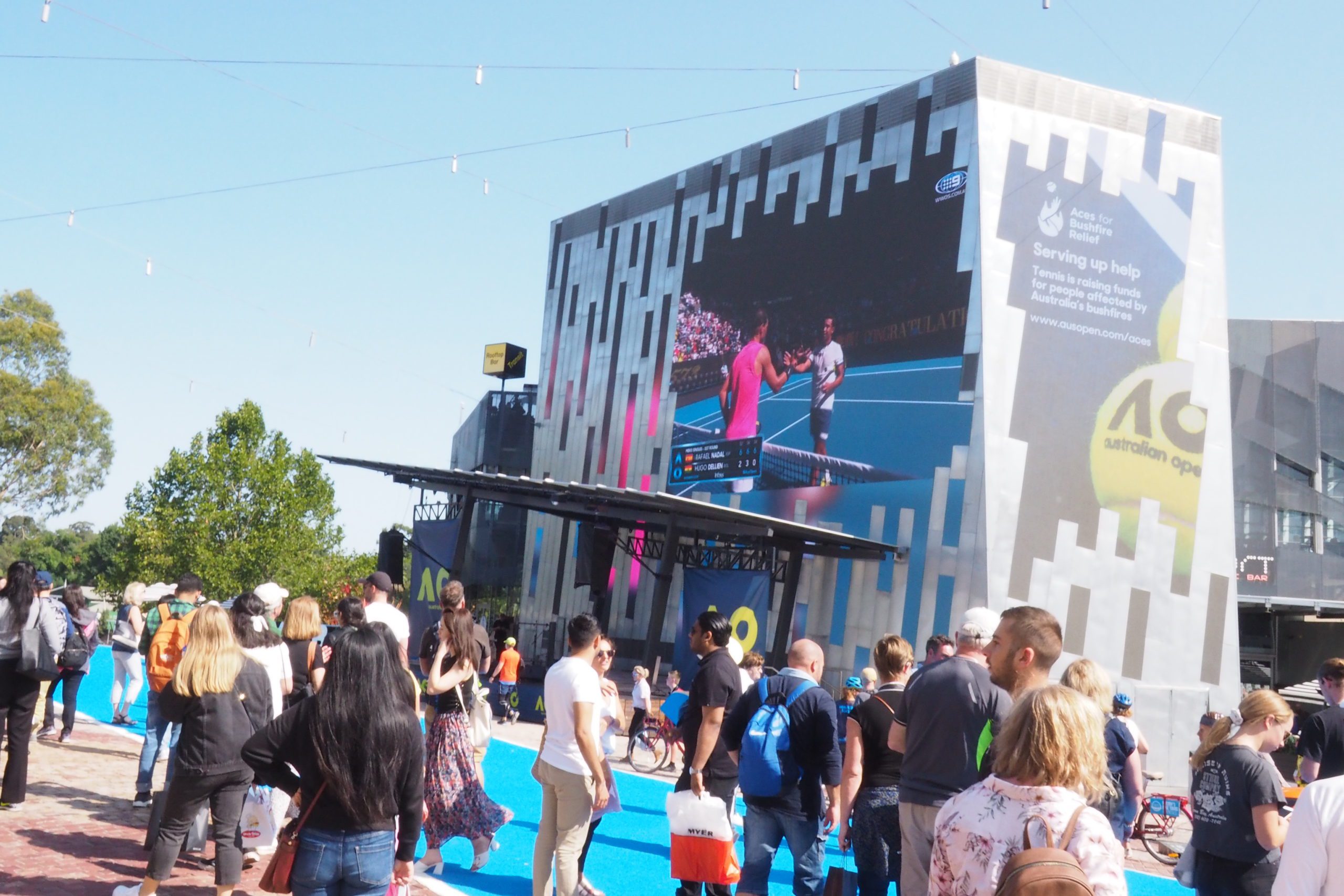 To get the most out of Melbourne you probably need to enjoy sport, as it hosts many teams in an array of sports and is a global Mecca at times as it hosts global tournaments in Tennis and Cricket.

No one believes me but I booked to arrive during the Australian Tennis Open and even for the Opening Night I was able to buy, for around AUD$60 a seat in the Margaret Court arena.  (Apart from the drought breaking downpour drenching all getting it is was  memorable visit).

The next night I picked up that there was a cricket match.  Was not at the famous ‘MCG’ but was a Twenty 20 ‘Big Bash’ League match (ie it lasts around 3 hours versus up to 5 days!) at the Marvel Stadium at the opposite side of the city, another stadium that holds 53,000 people. 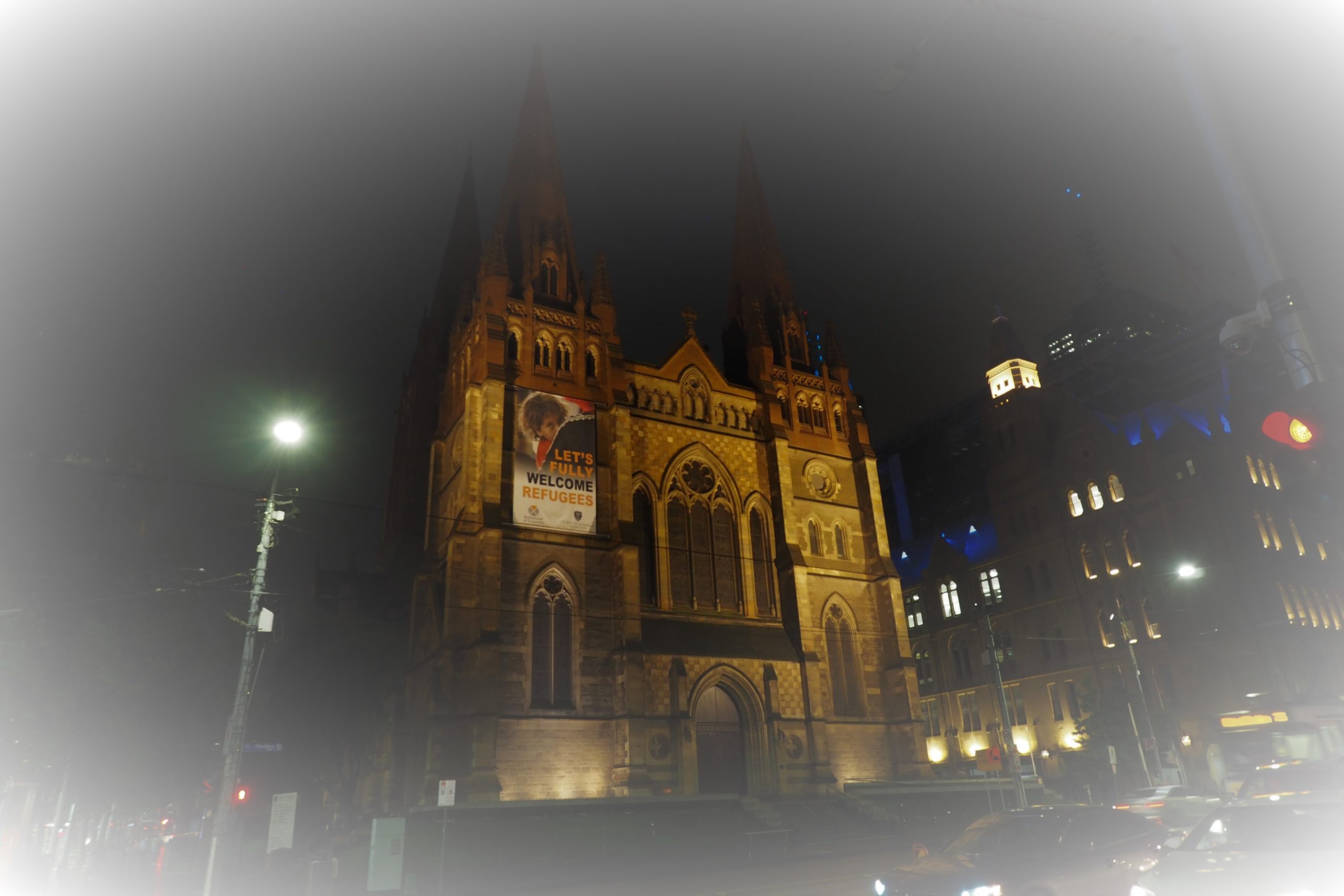 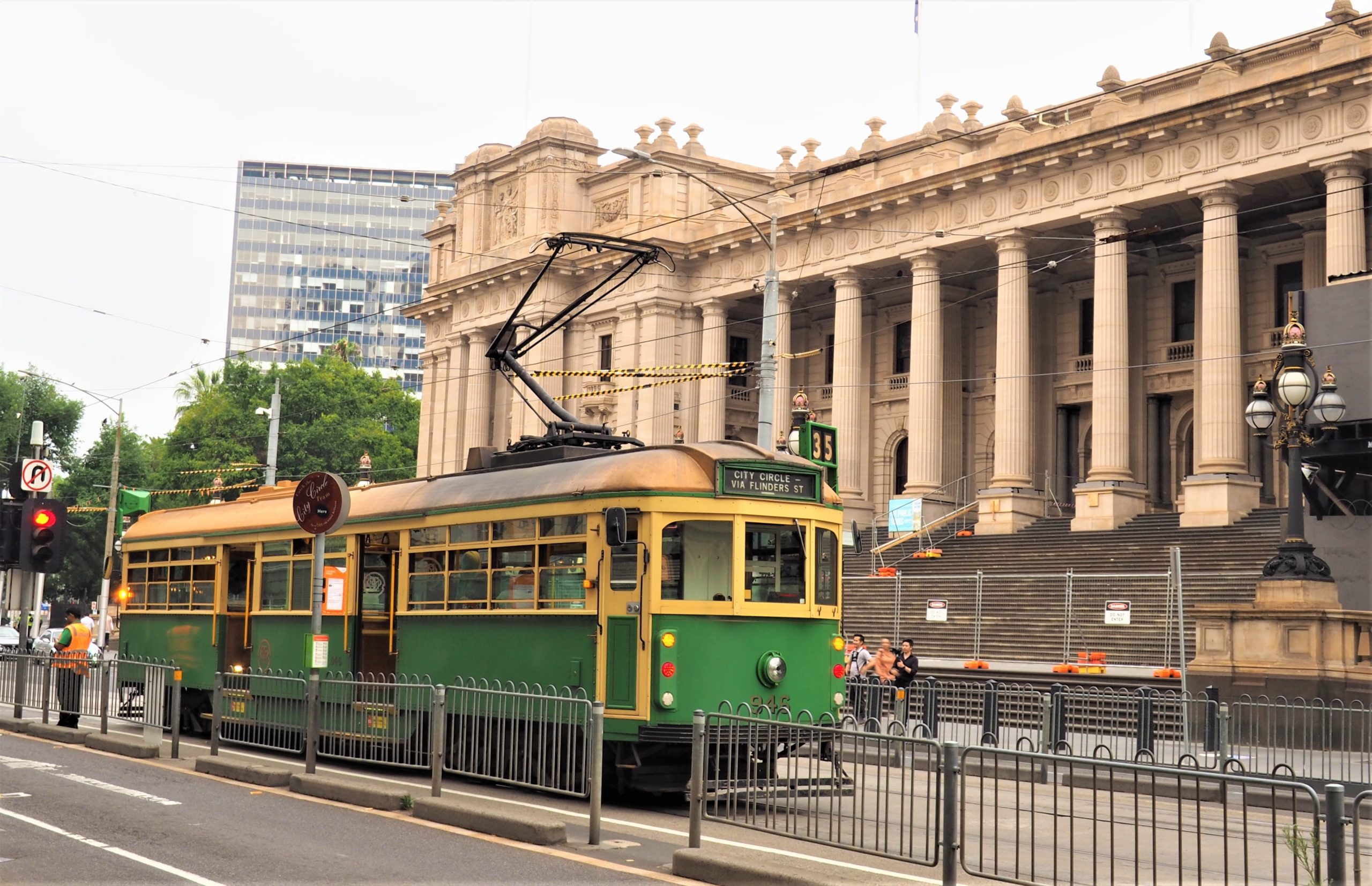 A Word on ‘Getting Around’

Here too Melbourne lives up to its progressive image with free tram travel in the city center.  It is easy getting to the ‘burbs and beaches using the frequent rail network out of Flinders Street or Southern Cross.  Best to get a ‘Myki’ Smart Card Ticket.

Within the city it is though easy and fun simply to walk! 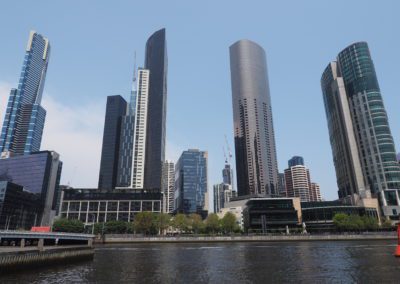 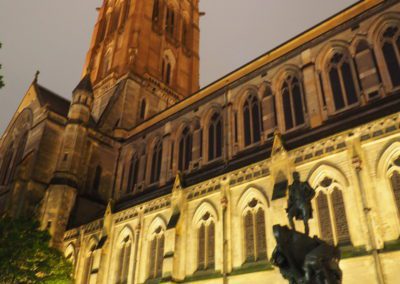 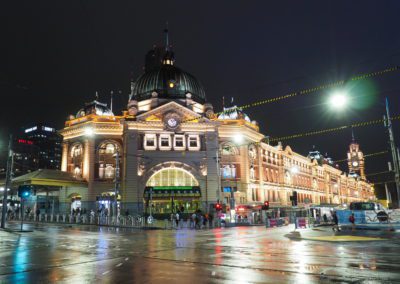 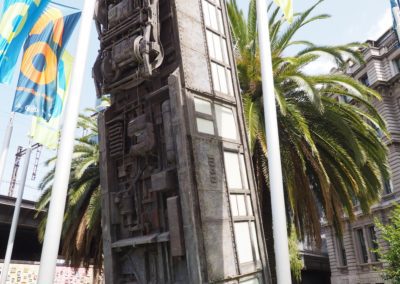 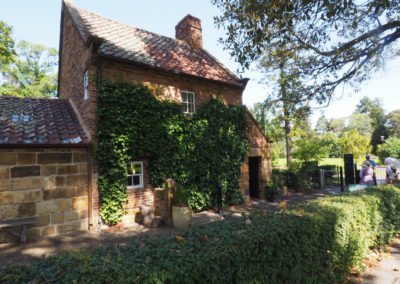