On This Brexit Day 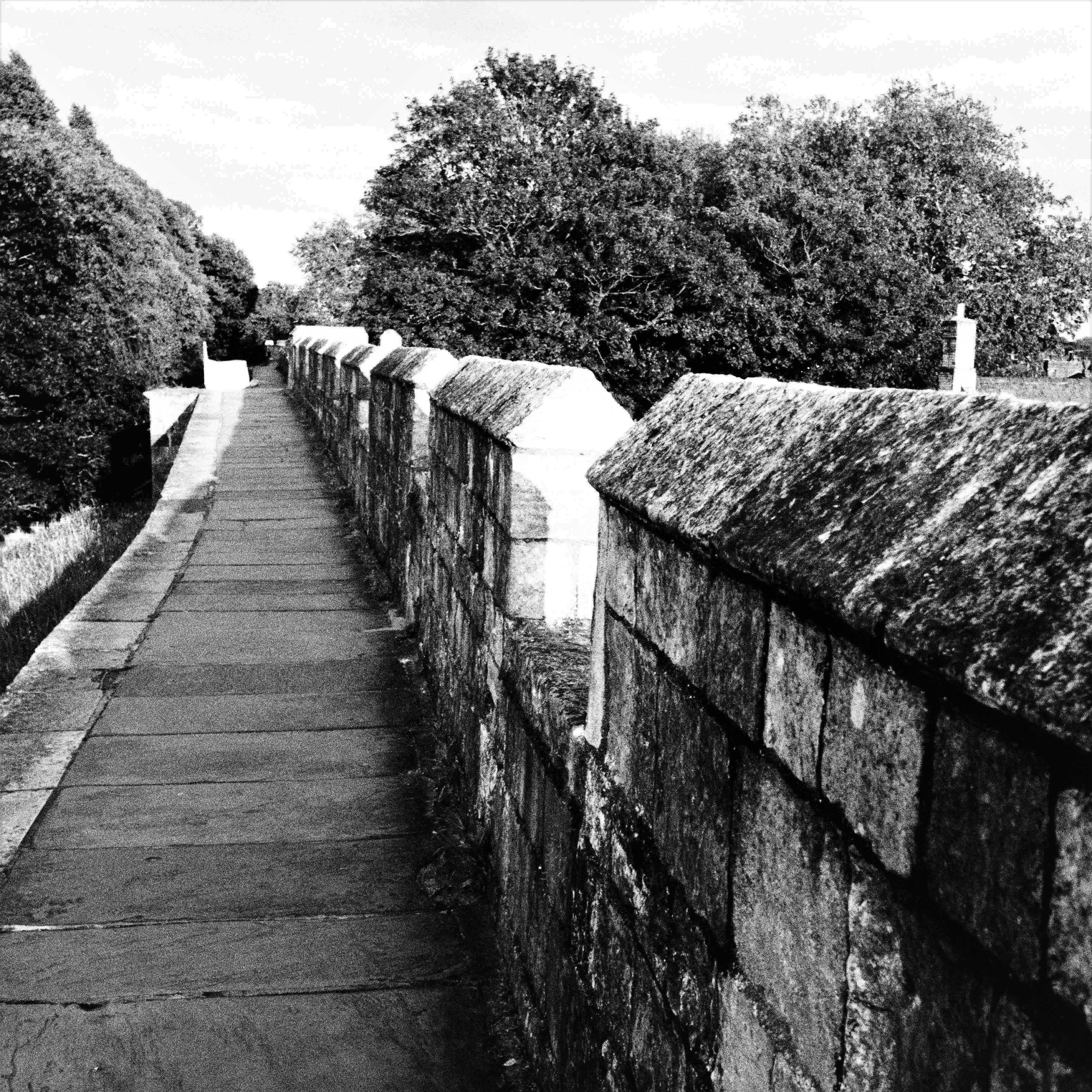 It is going to be a long path.

On this Brexit Day….

My View has remained unchanged ever since the untimely and ill understood Referendum.
Economic reviews have really not changed. Obviously. The United Kingdom (and there remains a risk to that name in the future too) will be worse off. No debate on that. There is debate on the degree of the loss and the truth will take time to unfold. The EU has helped raise the standard and quality of life of nearly all.
The Sad Part.   For me though, the main and saddest part is that the UK has taken a step back from the world and its influence will now be less. The globe needs a stabilizing UK, now more than ever, to tackle the real problems of our time, which are all cross border nowadays:
– Widespread poverty leading to so many of the other problems, such as migration
– Historic levels of inequality and consequential problems
– Climate change (am just back from Asia/Australia …something has changed)
– Drugs & people trafficking, international money laundering (by the way as of Feb 1 Germany can no longer extradite a criminal to the UK, (as their constitution allows for EU transfer only…1 silly example), corruption
– Discrimination of all sorts, ethnic minorities, LGBTQ+ etc. around the world
– Roles of the multi-nationals and social media
– Topically, pandemics and disease
– Rising nationalism
– Add more here…….
A Shrinking UK.  Today, the UK is a smaller set of islands off the coast of Europe with a lesser voice.
It is worth recalling what the EU and its forerunners were all about. Churchill (and my RAF WW2 aircrew father at a really young age, who would have been appalled by the way!) said, that to prevent another European war, European countries must work together much, much more (having successfully overseen the fall of the Berlin Wall and the Soviet Union, Europe now has some dangerous fringes and dangerous, almost main stream, rogue, nationalist parties everywhere).
So, Brexit for what? So that the older English nationalist population can look back to an Empire era with (English speaking) colonies and the ‘good olde times’, (which for most never existed), from behind a new wall? And not get upset over tiffs with Brussels over how much meat we can have in our sausages (which was never much anyway!). Ironically the UK may have shed perceived shackles to Brussels but has likely tied itself more to the USA (surely not at this time, but that is a current hope!) ……….and of course, Beijing.
Well that’s that off my chest.
Tim Roebuck 31 January 2020
Please follow and like us: