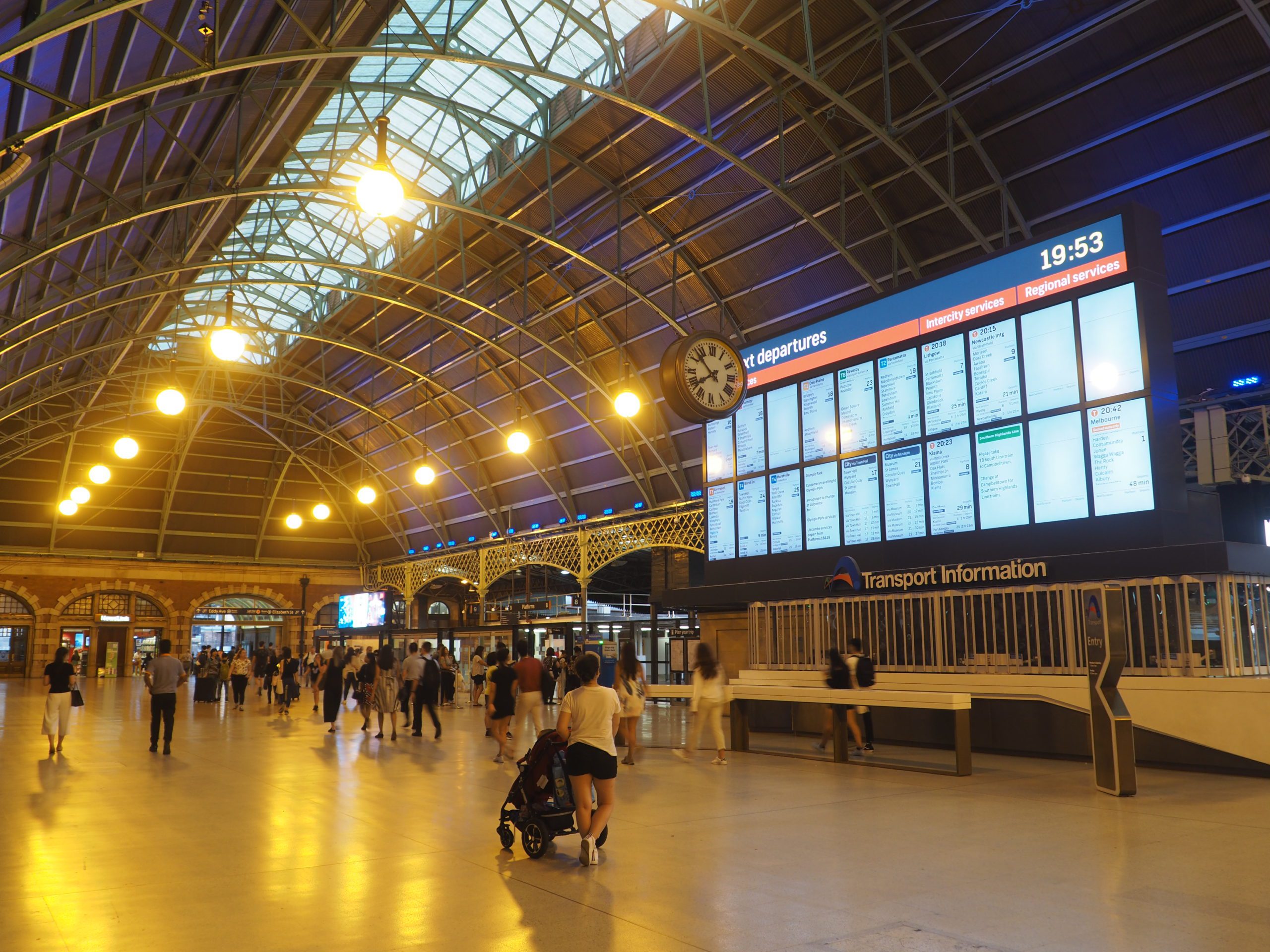 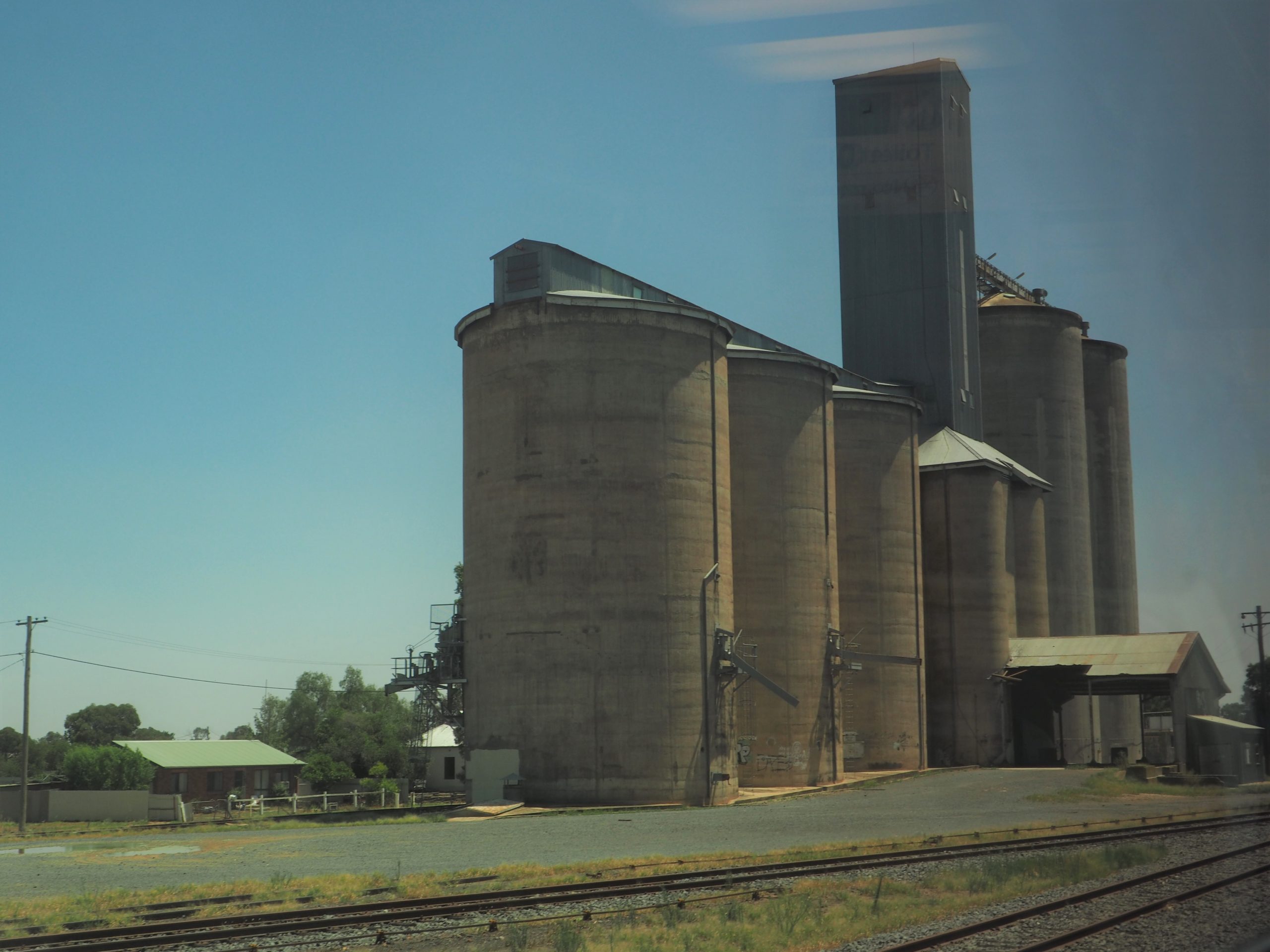 A Bit of Country

It is not the quickest mode of transportation between the 2 principal Australian cities, but there were a few reasons why I wanted to travel this way.

I have seen cities and suburbs in Australia, but I wanted to see ‘a bit of country’ and from the window of a train on an 11 hour train ride struck me as a nice way to do that.  You see and get an overview of the housing styles in the small villages and towns you pass through and muse at the rural nature of their lives, far from the booming city.  Seems that every stop has concrete grain silo’s (likely unused) and  you do get a sense of the size, space available and distances in the interior of this vast country.

I did not expect to but I also saw kangaroo’s within the first couple of hours!  Classic stuff!

If you look at the adjacent photo you can see a Kangaroo….honest!  I saw several on the journey but they move pretty fast!

The drought  was evident, the vast grazing lands  nearly all brown and looking parched.  Trees and scrub brushes providing the only greenery. Nearer to Campbeltown the line had been closed due to Bush Fires and it was easy to see why with burnt trees in evidence for a long stretch. 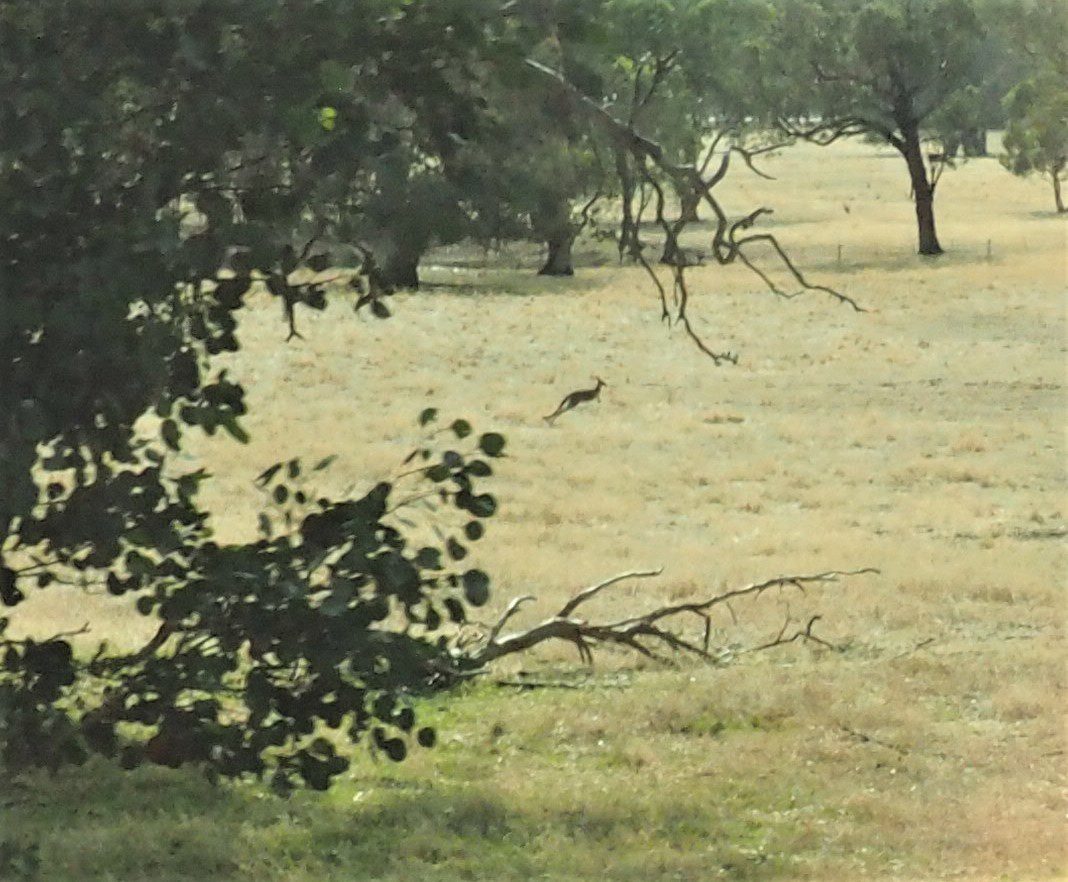 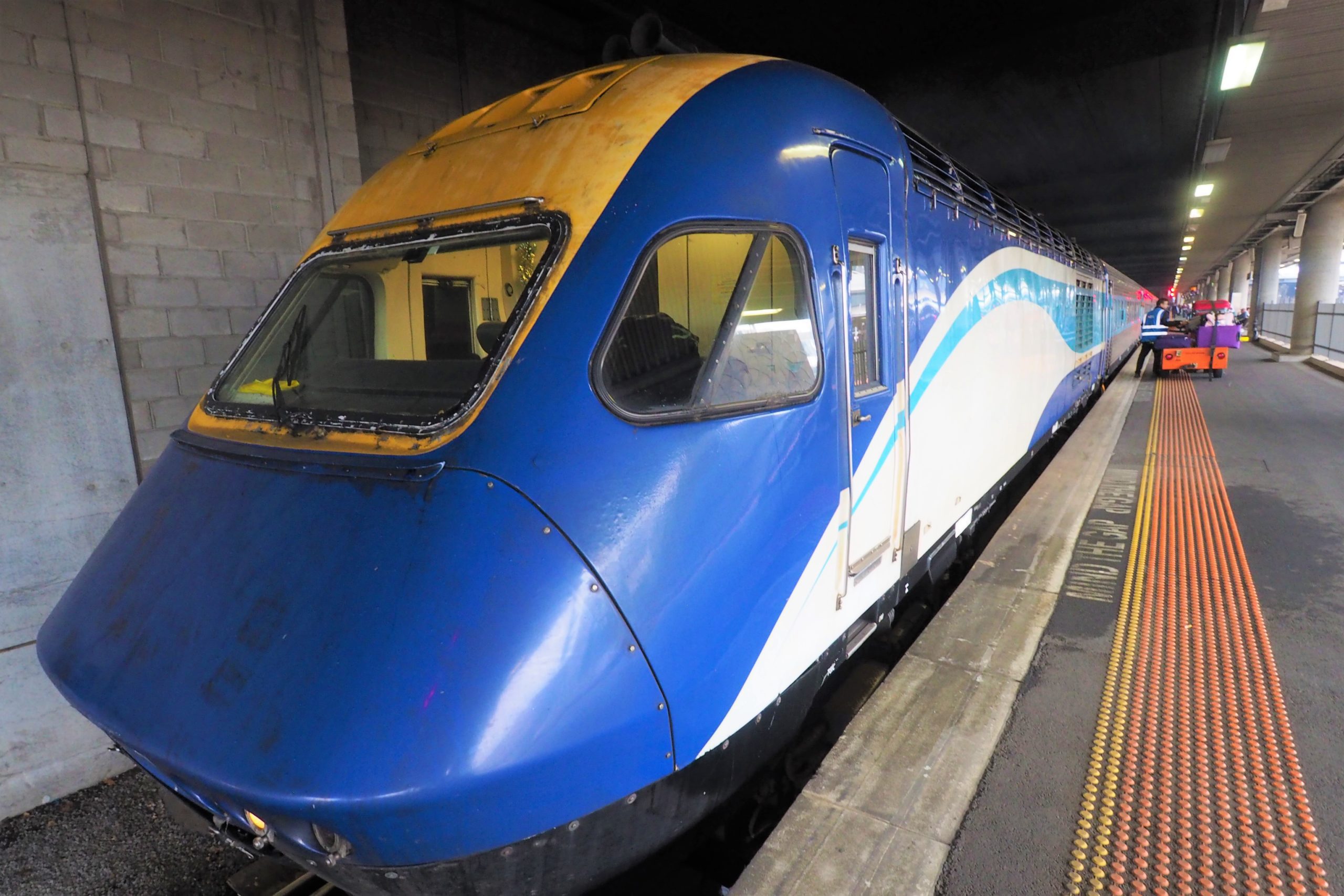 I travelled First Class, cost AUD$170 one way versus $120 Second and you just get a little more room.  The train is comfortable and clean, modestly well loaded with a couple hundred of similarly un-impatient folk, complemented by odd arrival and departure at intermediate stations.

In truth it is longer than air but as it starts and finishes right in the city center at both ends the overall difference is not as much as you think and you get time to read, write, think  and catch up.   There is a Buffet Car but if it’s a real worry – no Wi-Fi.

I have ridden, visited, climbed on,  bits of British railways infrastructure in Africa, India, SE Asia and more, but all that dates from a colonial pre 1960’s past when Great Britain ruled an Empire built Hunslet locomotives and more and exported Block Signalling Systems!   But this,’ XP’ set, is a former High Speed Train (HST) set of power cars and  6 coaches , that dates from 1982.  Is this Britain’s last rail ‘export’ that I am on?

The HST or Inter City 125 introduced in 1977 in Britain put rail and inter city high speed connections on the European rail map.  It has been remodeled inside but it took me back to Britain and a different time growing up as I played a minor role in their introduction all those years ago! 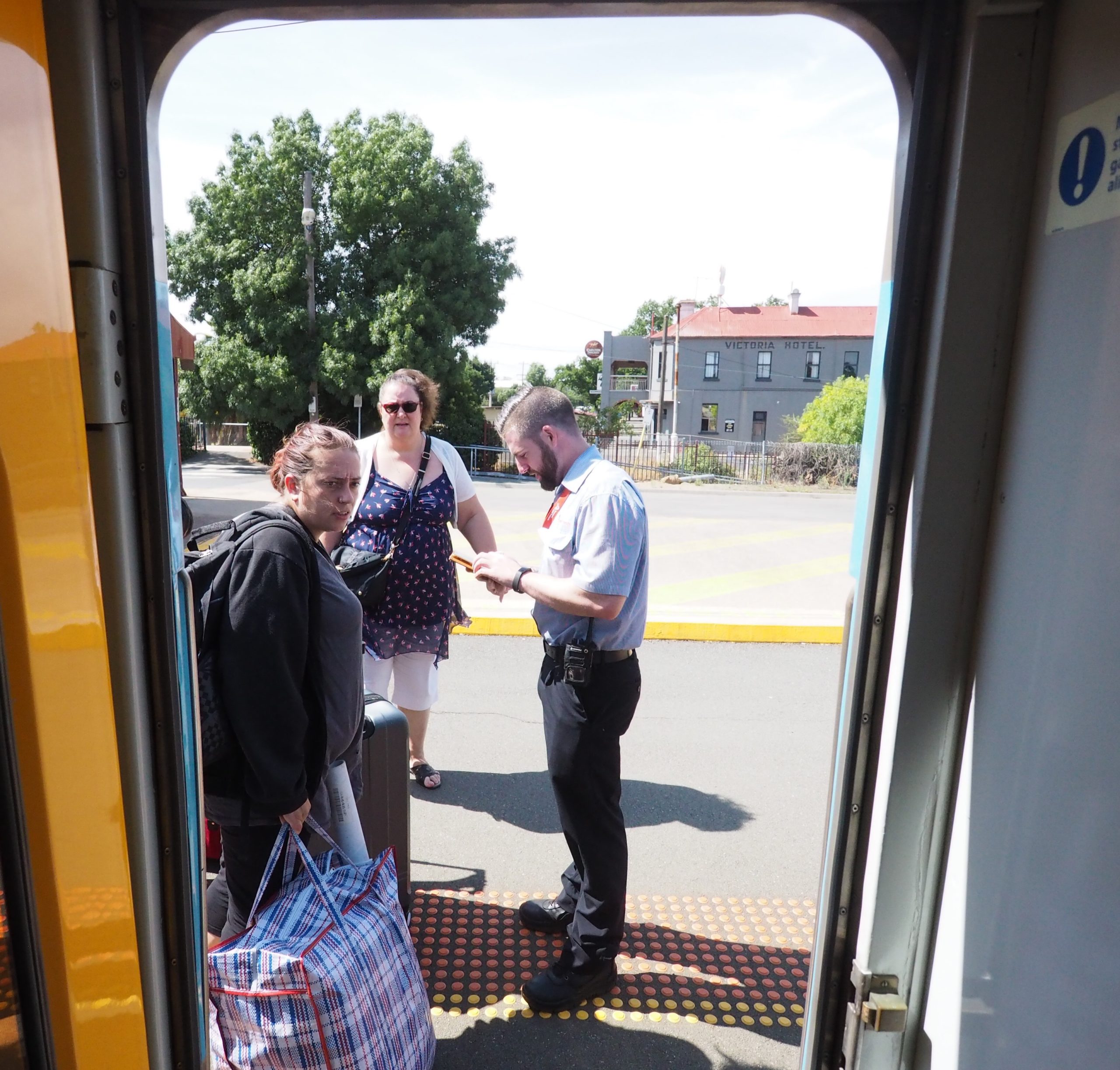 And of course Wagga Wagga

The chance to journey through the town whose name has always fascinated and amused me was too much.  As a child I have always wanted to go to the wonderfully named town of Wagga Wagga, simply because a couple of Aussie cricketers came from there ………… today it happened!

Also, I had a detailed interview (well 90 seconds) on Wagga Wagga Station Platform during  the stop, with a local, elderly resident, that revealed:

Seems in fact that it is a place of regional importance and, creditably has produced a disproportionately large number of sports stars about which there is much local pride and a variety of theories as to why such a small place produced so many. 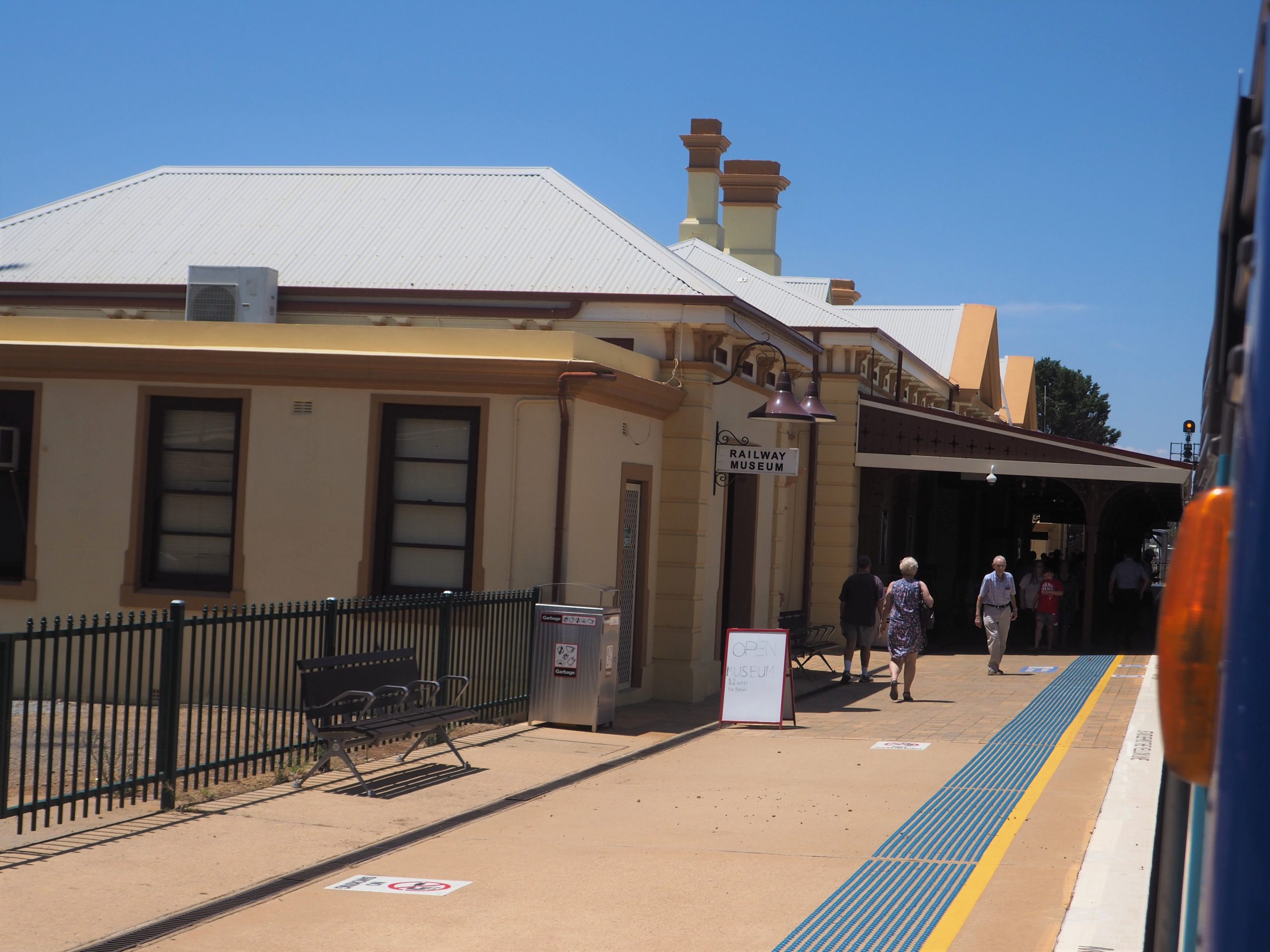 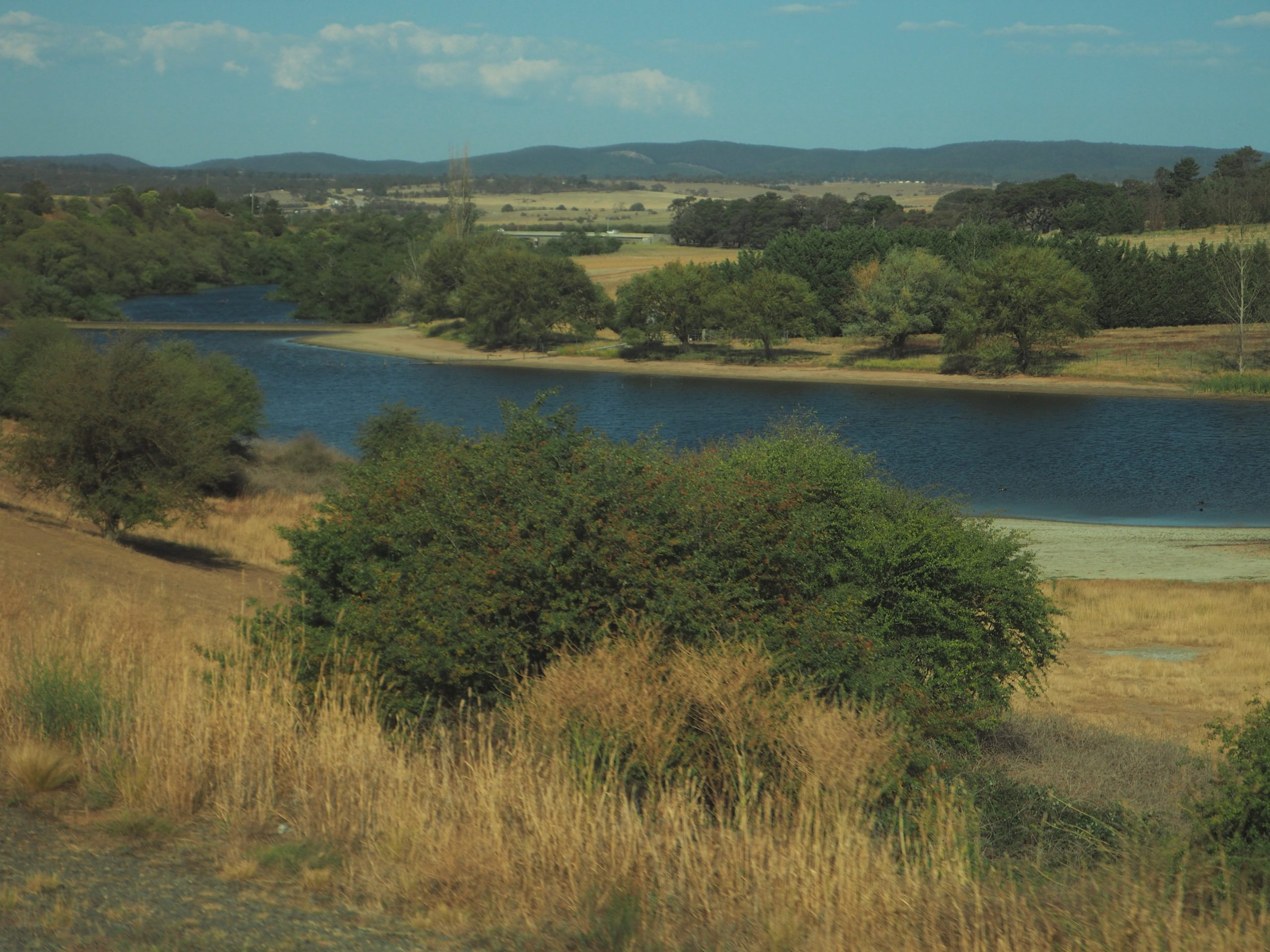 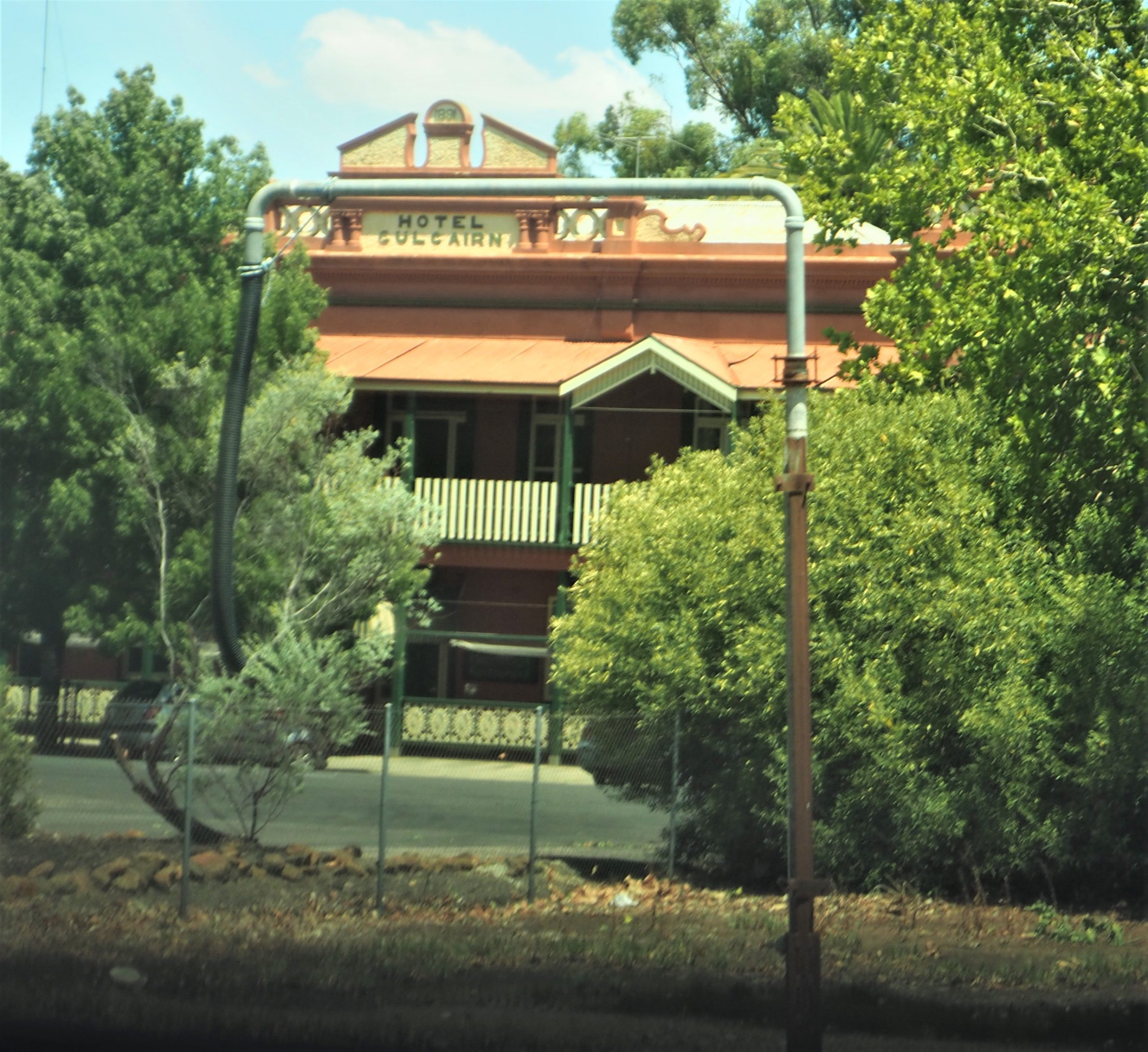 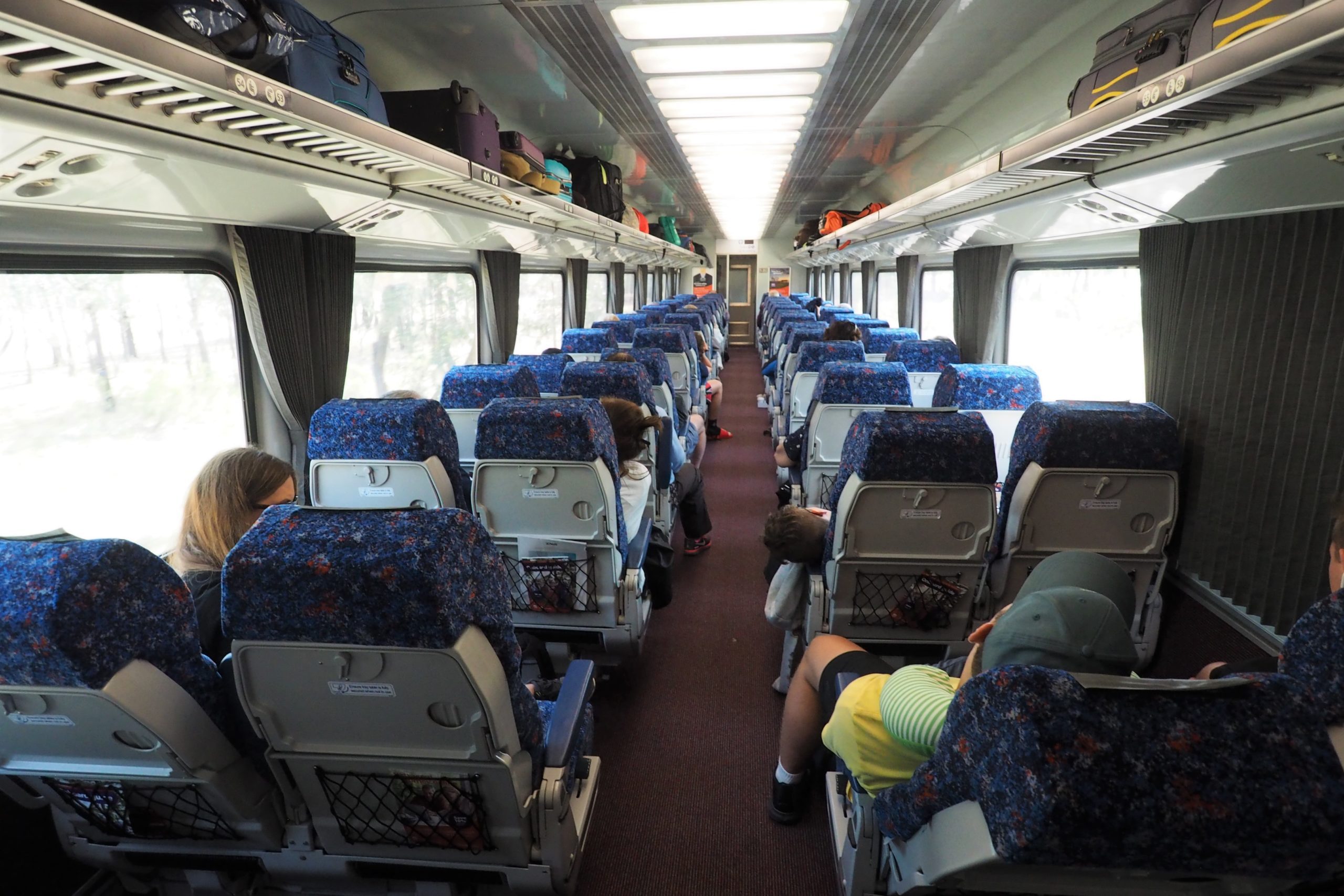 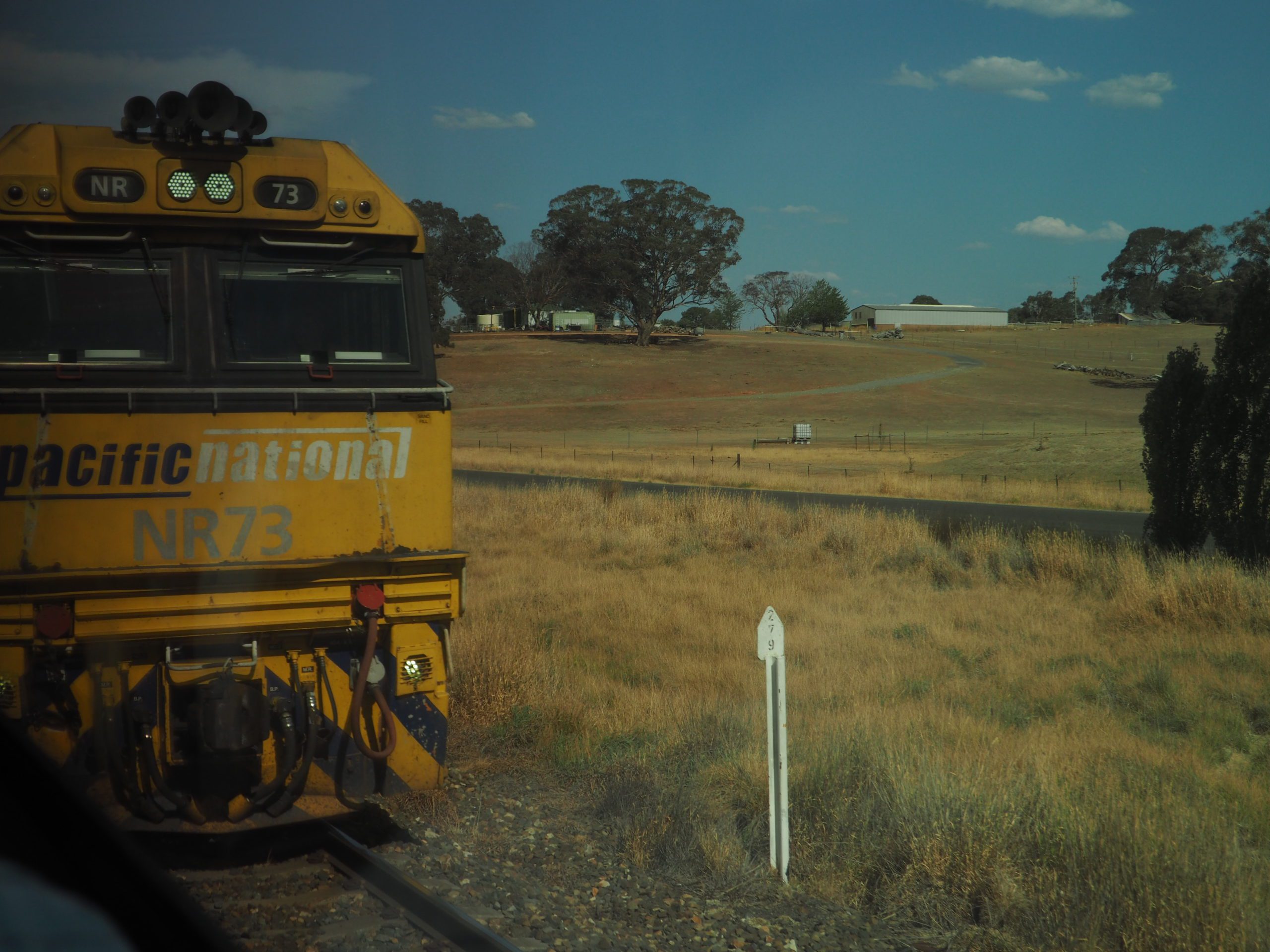