Haiti – After the Earthquake 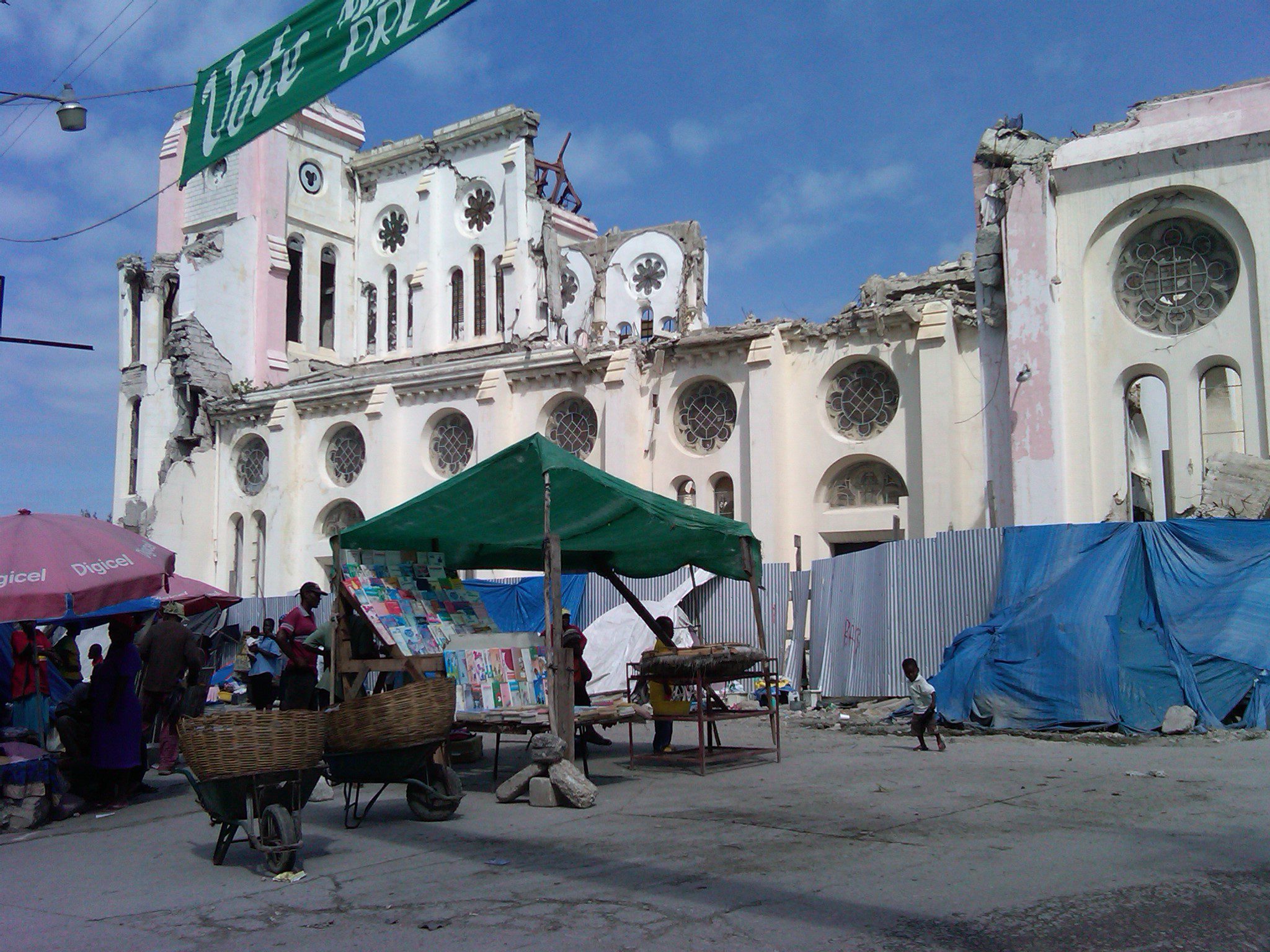 Few flights were going to Port au Prince and we went on Delta out of JFK on their weekly flight.  On board was a group of a dozen nurses….and our Team of 10.  No one else.  The Flight Crew gave us all the blankets and First Aid supplies as we left the 737  at Port au Prince.  As we left one of the Flight Crew said “We’ll be back in a week to pick you up’.  Bit ominous I thought!

I spent most of the week helping repair an Orphanage, which had been damaged, but not destroyed.  Patching, clearing, repairing and painting alongside some locals and even older children.  There was a shortage of supplies and workers.  Many locals were exhausted, maimed, having to work on their own homes.

Haiti was the first country to acheive independence from their colonial masters in the Carribean region.  Sadly the price of this freedom has weighed on Haiti ever since and to this day it is the poorest country in the Western hemisphere.

The country was utterly overwhelmed by the catastrophe of the earthquake.  The death toll to this day is not known, perhaps 160,000 lost their lives, buildings and the economy were demolished.

A few months later I volunteered to go as a part of small Team to show that someone cares ….and to work. 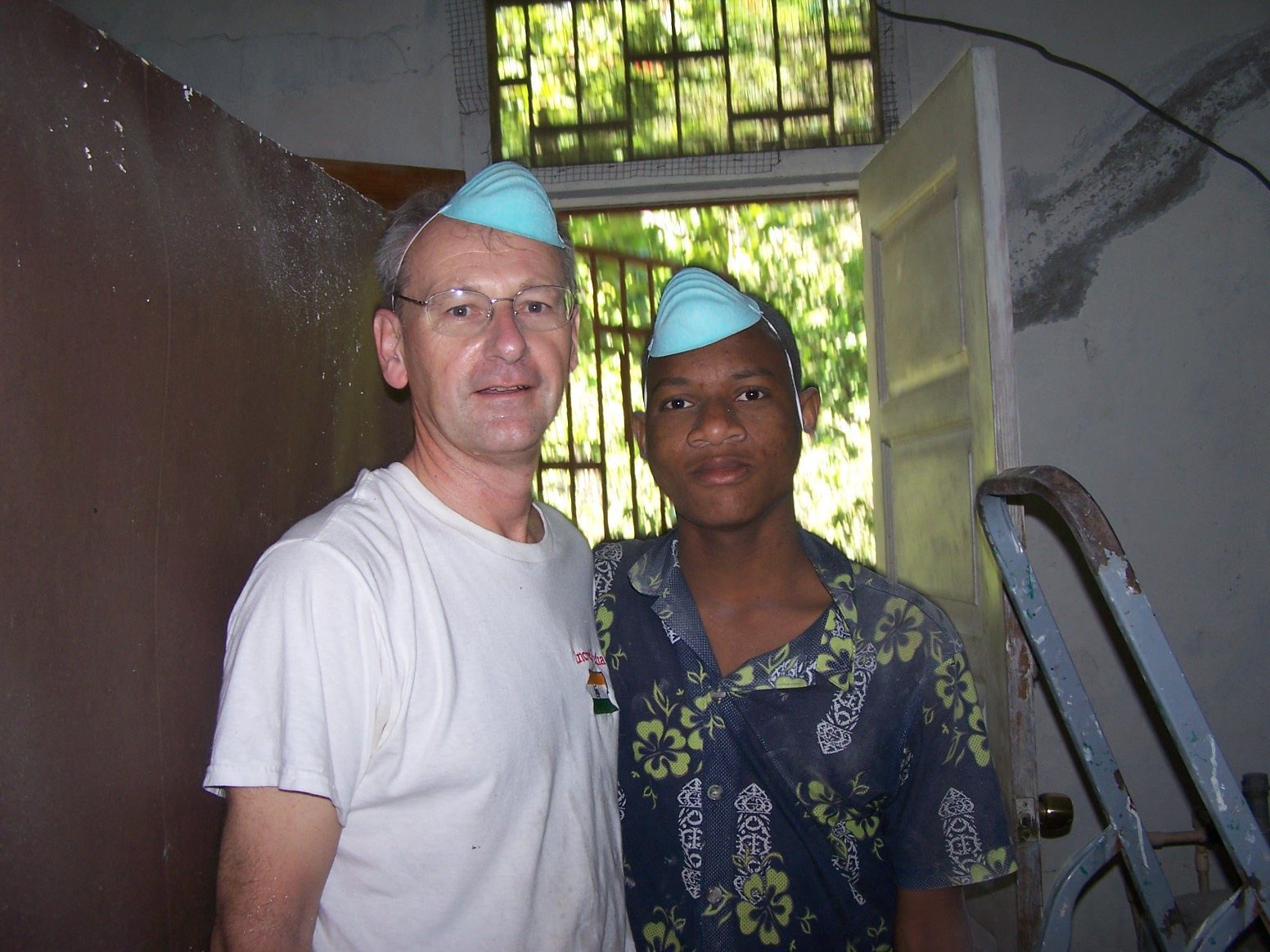 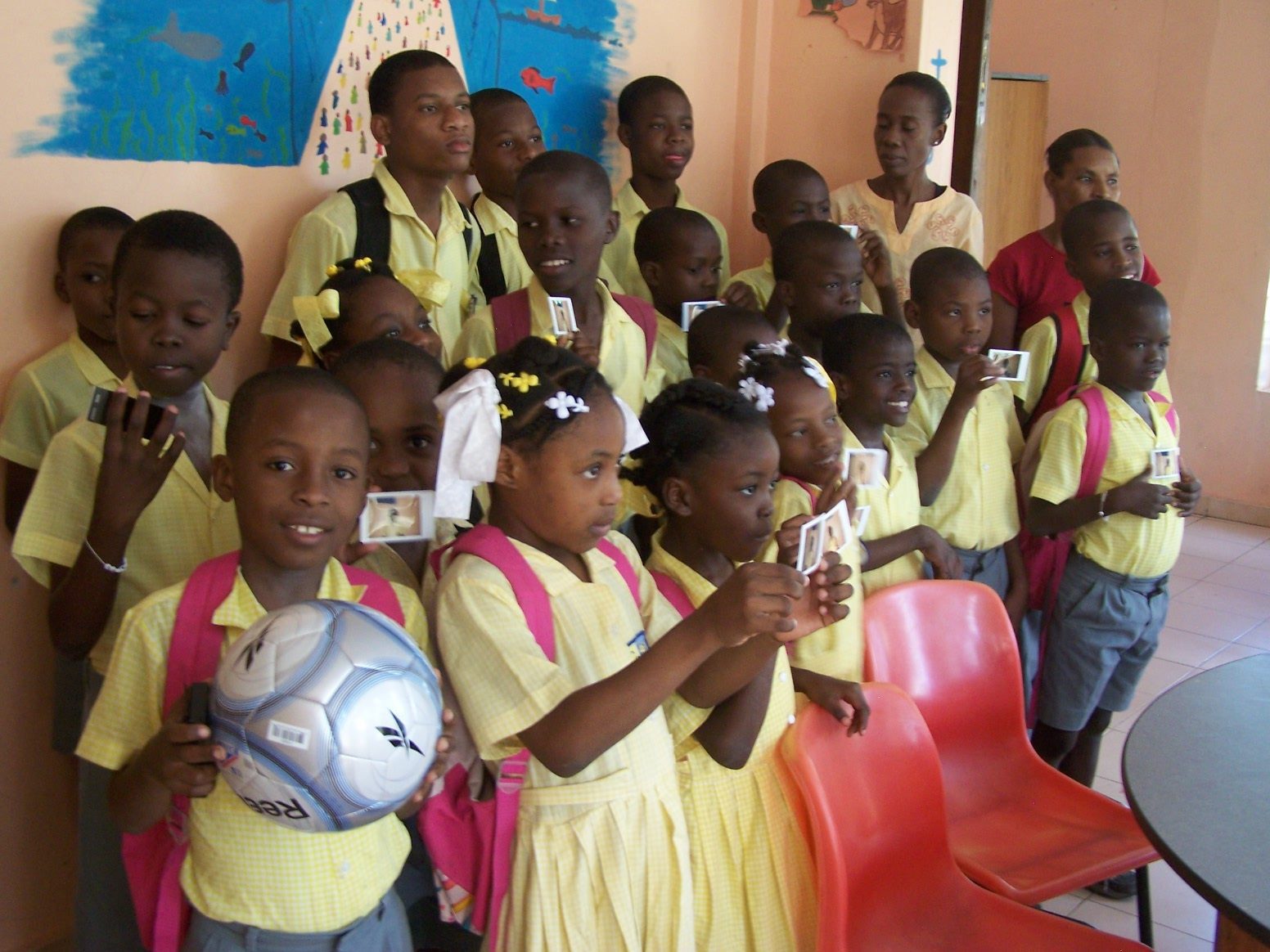 Not A Building Untouched

It seemed that the entire population was living in tents and under blue Tarps, of which there was a shortage.  The few that we had bought with us, were but a drop in the ocean and much in demand.

Even the Presidential Palace, National Assembly and the Port au Prince Cathedral were resting at irregular angles – destroyed.

Sure enough a week later Delta showed up at the largely destroyed airport and we were taken home, laden with memories of the many really good people and children we had met.

I took a group myself a year later to support further efforts – Haiti continues to struggle as all can witness, still.

Towards the end of the week we decided to have a little party for the children.   We proposed the idea and expected them to want ice cream etc.   No.   All they wanted was something very special to them,  simply some chicken in their daily rice meal.

We could not find ice cream, but we did find cakes and took photos, listened to their songs and played football and other games.

So simple.  So touching.

The nation was traumatized and several NGO staff told us that mental trauma would follow and last for years and yet there was no real help here, albeit the churches tried. 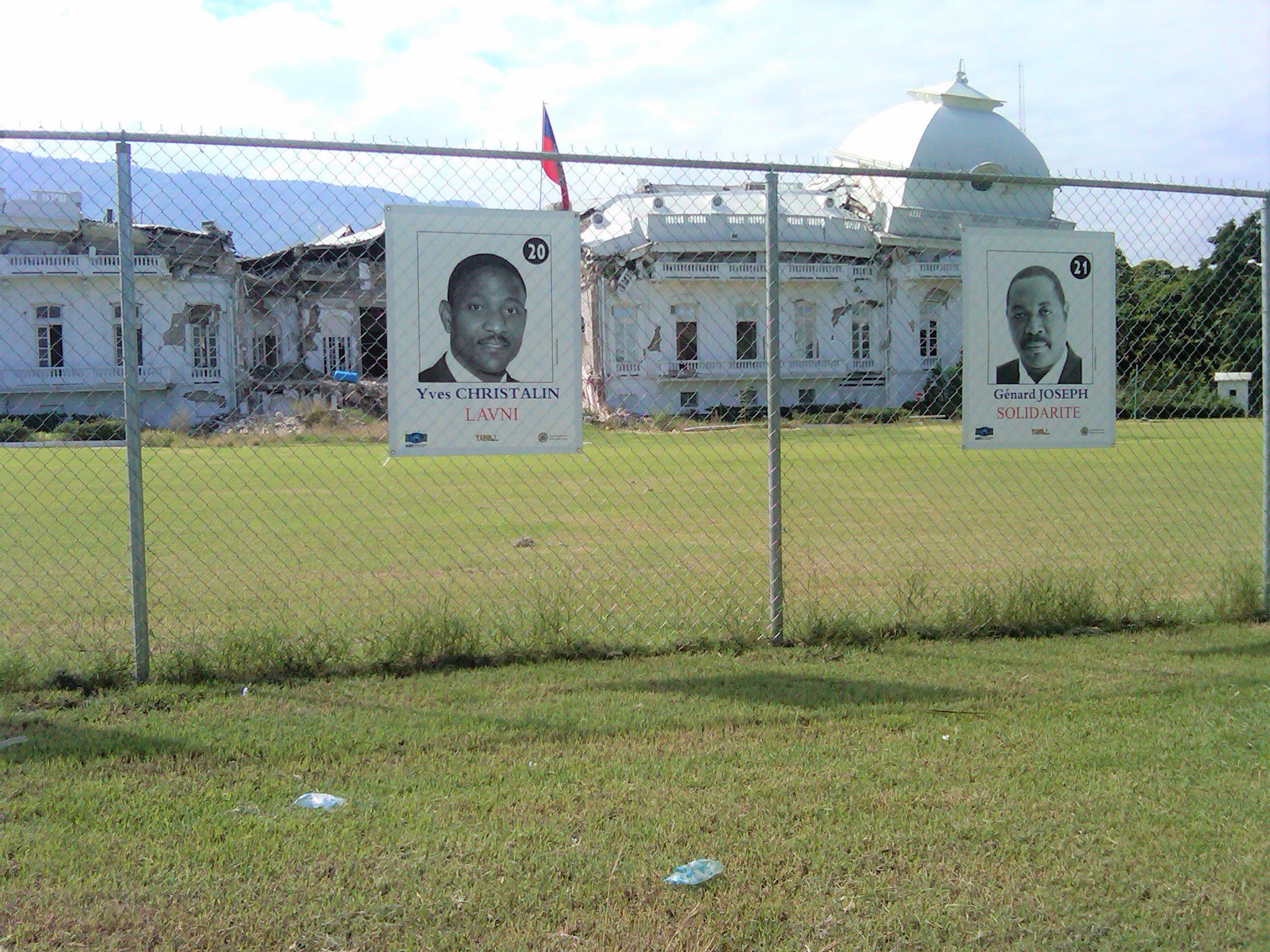 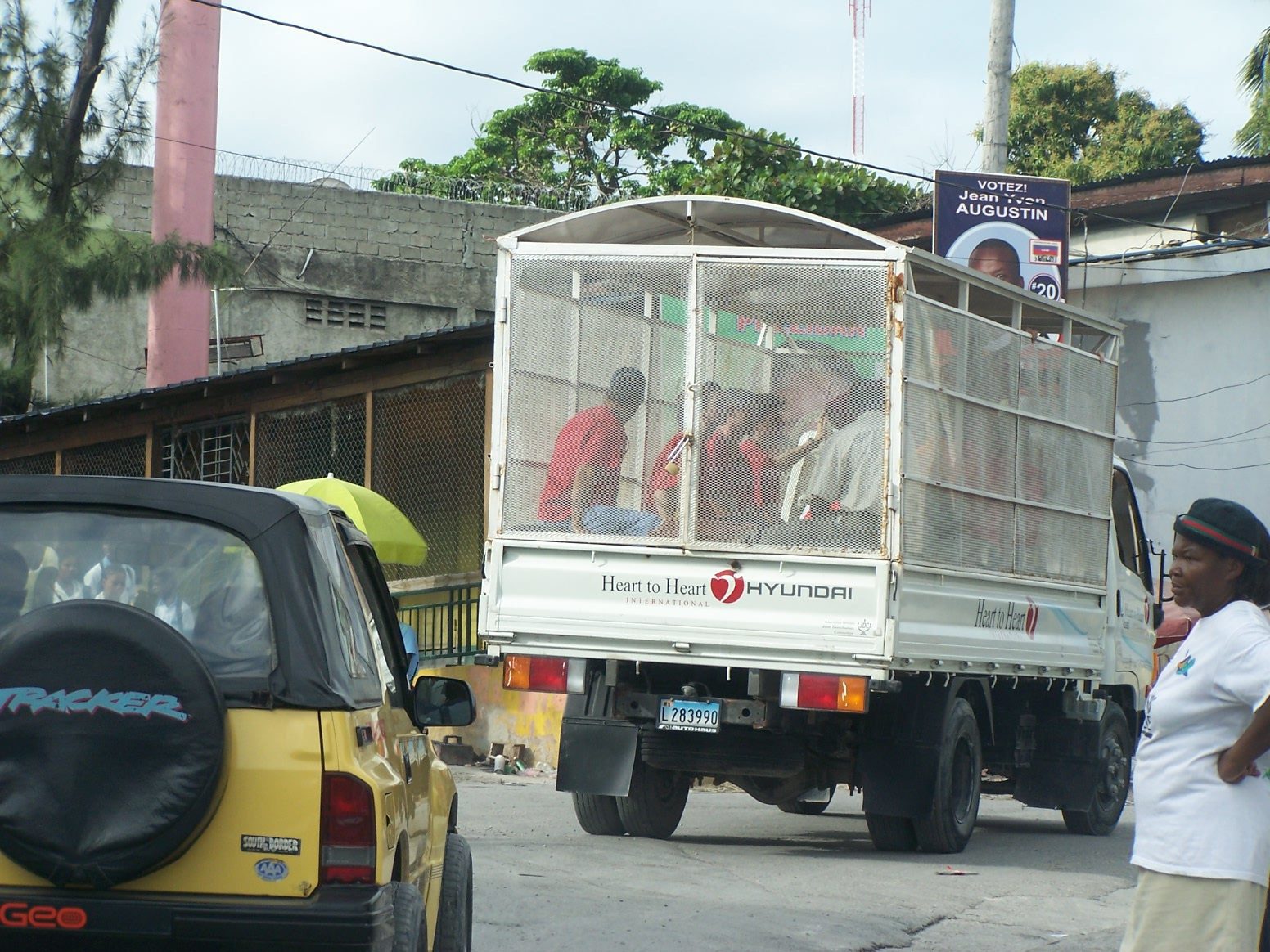 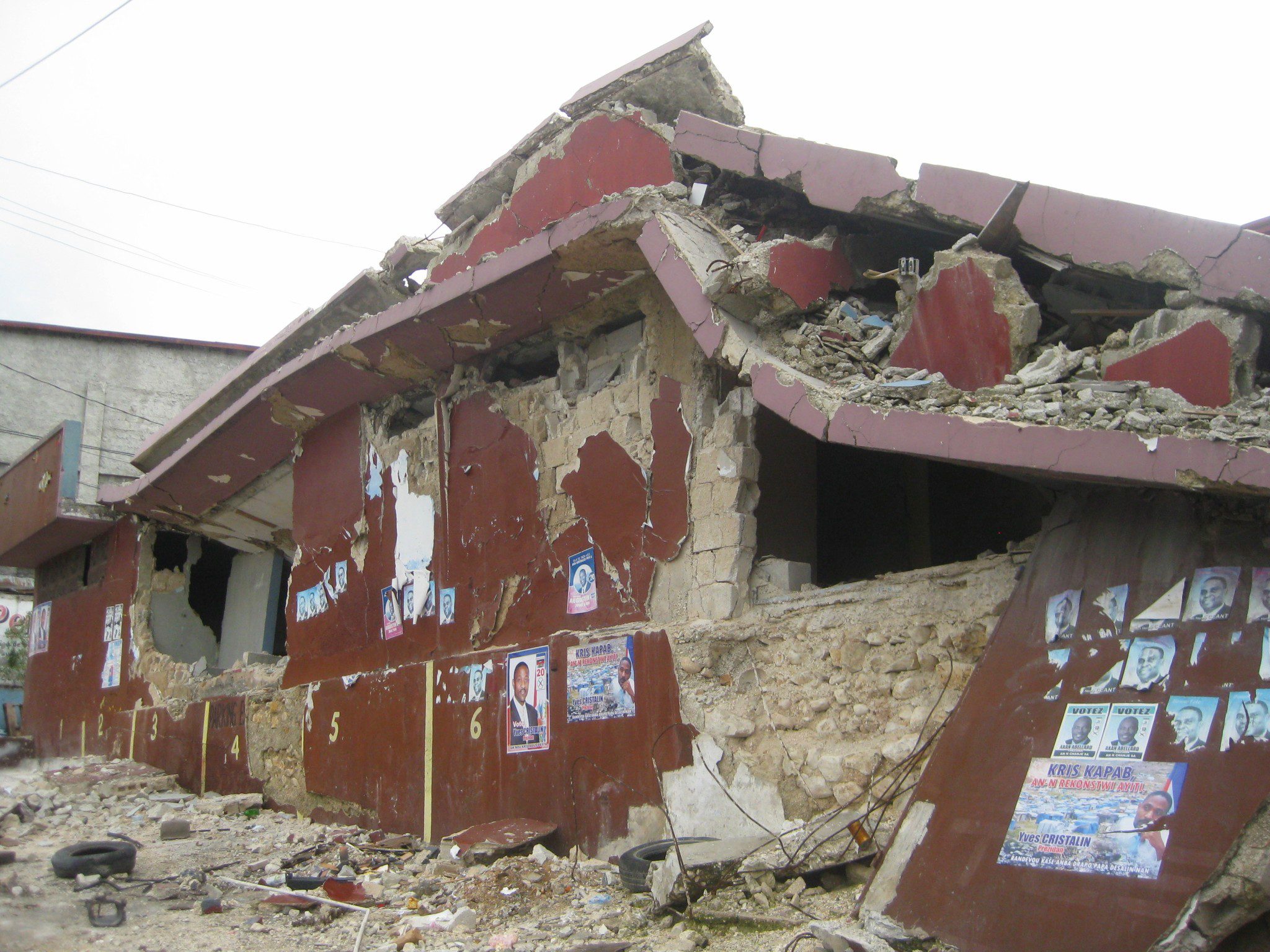 A year later I led a Team and we were assigned to La Tremblay, a village on the way to the Dominican border.  We had raised money for material and so with locals we spent a few days building a Church/Community Centre.

Many were still living in tents, but rubble had been cleared from the roads and the airport now had a temporary terminal!

I want to go back one day and pray that progress has been made and that the world had not forgotten the Earthquake of 2010. 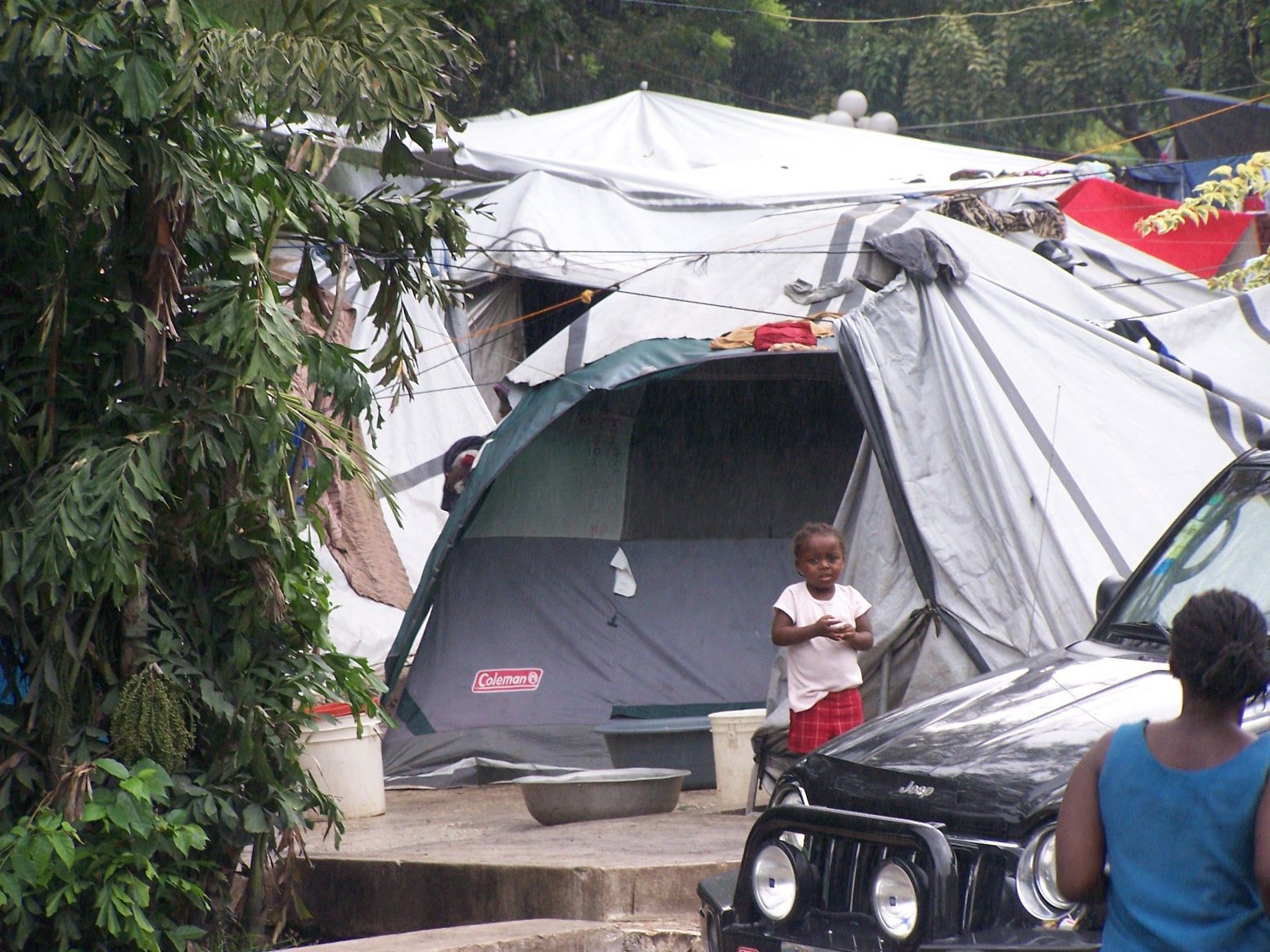