Old Port of Montreal: if you are visiting outside of the pleasant summer period you might well gain a new respect of the hardships early settlers experienced – my, it gets really cold in Montreal in winter!  From experience I can tell you it is at best very uncomfortable to get caught unprepared in February

The interesting parts of town are most certainly along the Waterfront in Old Montreal, on the banks of the wide St Lawrence River. You can eat, drink, be entertained, stroll and if you nap you might wake up thinking you are in some French city, such are the architectural and lifestyle similarities.

Whilst in the area, which will certainly occupy a day or 2 it is worth learning about the early settlement of Montreal at places such as:

Montreal Museum of Archaeology and History,  and the 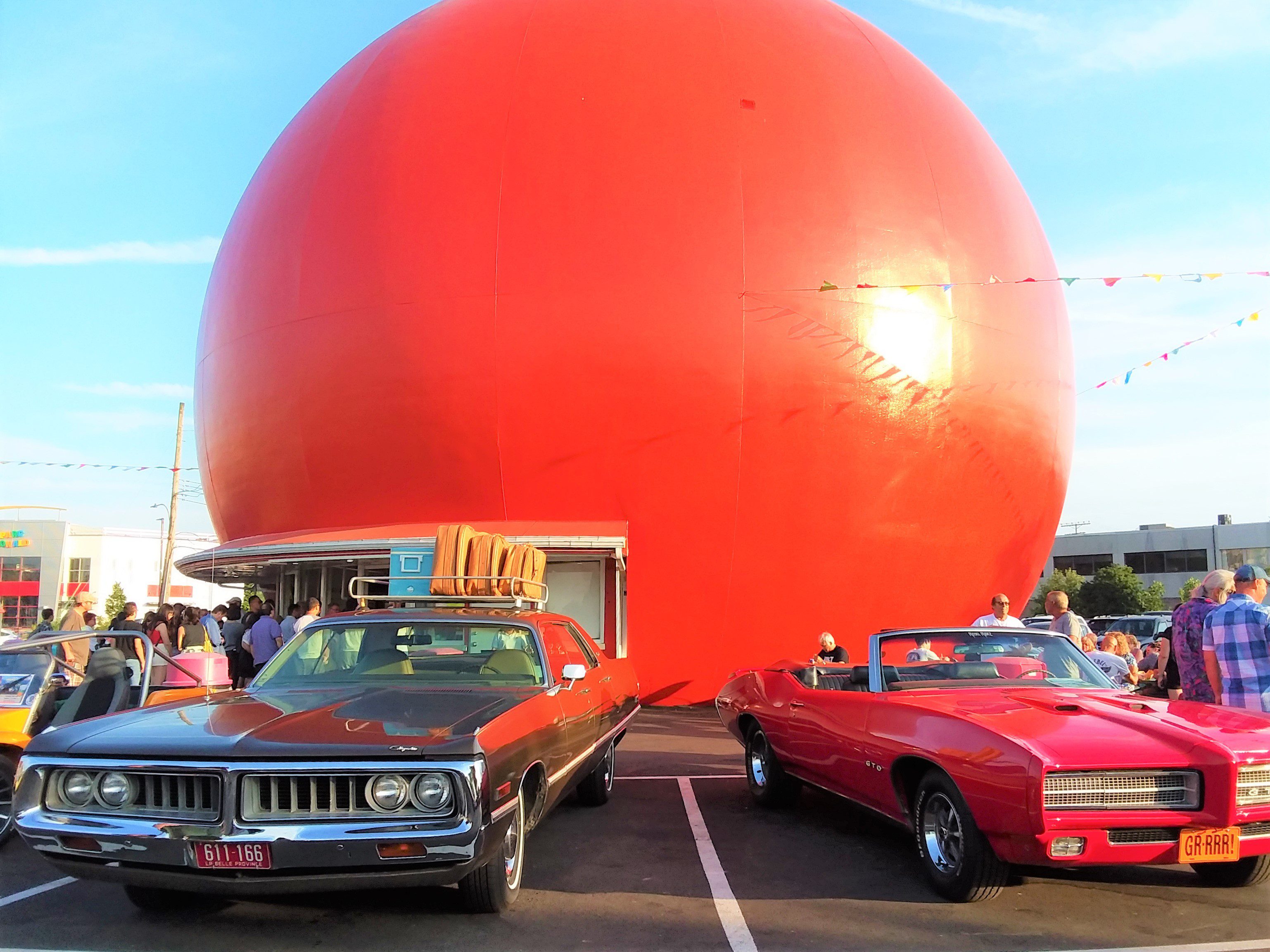 Getting there by land

It is a lovely, but 6-8 hour (easy) drive from New York or you can take the train, again a beautiful ride but an even lovelier 10-12 hour long  journey time!  The train connects Montreal with Toronto, Ottawa and Quebec City quickly if coming from those directions.

Montreal prides itself on food and one of its offerings is smoked meat , so if you are into that try Dunn’s Famous Decarie (it’s a bit of a trek into the suburbs but it is 20 yards from Namur Metro Station, which is also opposite the notable Orange Julep, which on some summer nights has classic car gatherings), or Dunn’s Famous Cafe, more centrally located, on Metcalf St.

Outside of the Old Town try to get to Mont Royal, with its church, St Josephs Oratory, views of ‘the island’ and a pretty city park with lots going on, even in winter from my observations.  To the east is the Montreal Olympic Park, built for the 1976 Olympics, with various attractions, including the Saputo Stadium home to the recently installed Montreal MLS Soccer Team!

What Do Canadians have in common?

Perhaps the most ‘Canadian’ of all things to do whilst in Montreal is see an Ice Hockey Game at the Bell (formerly Molson) Center.  It is often said that the one and only thing all Canadians, across the vast continent, have in common, is a love of Ice Hockey and Montreal is argued as being the Mecca! 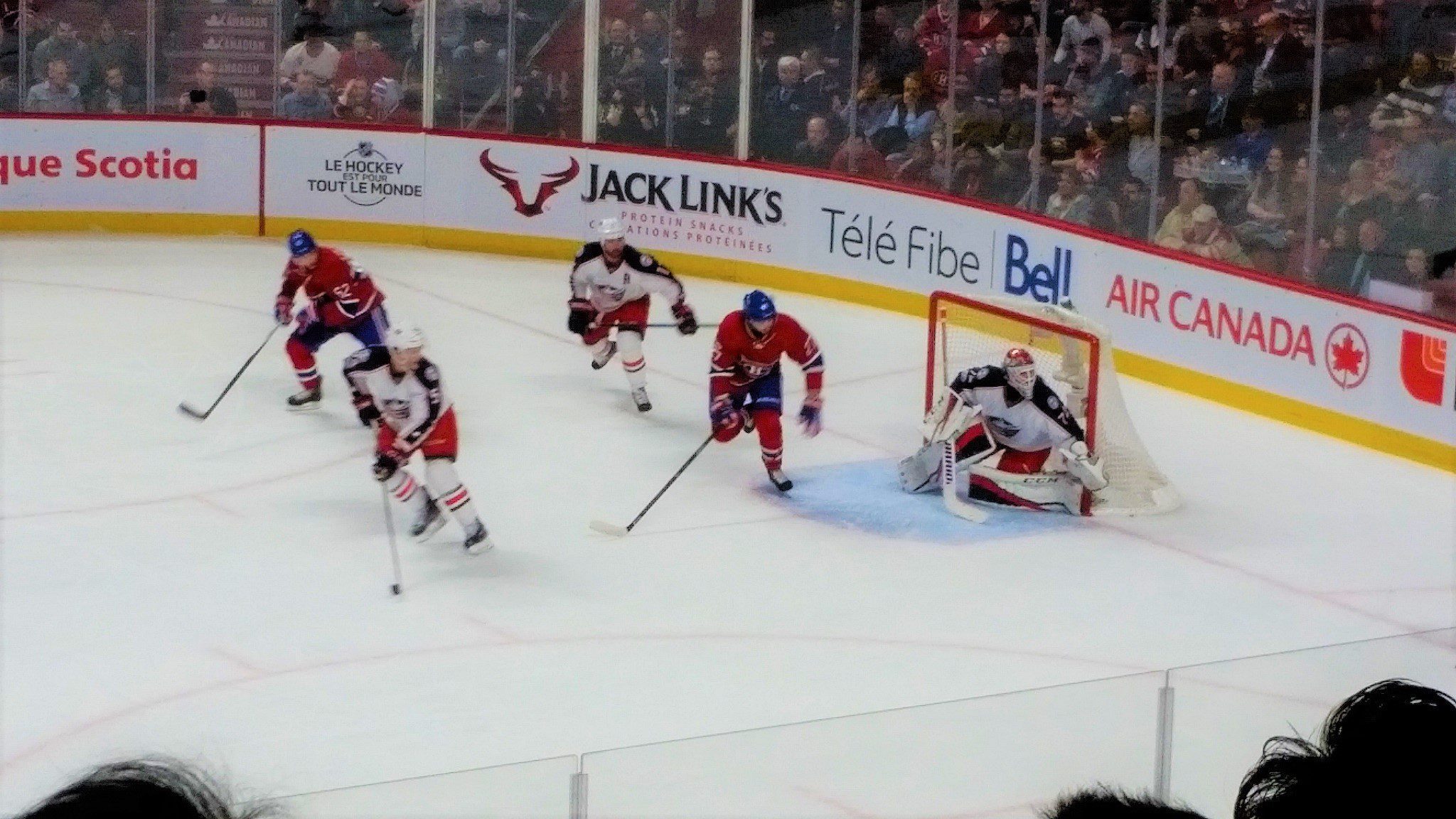 I have had to go to Montreal at all times over the years and seldom is it unpleasantly over-crowded.  Of course, weeks during the Jazz Festival etc. are best avoided unless you want to go to this famous event.  Outside the weekends it seems to me that even the Old Town is not exactly swamped.  During the winter the place is largely left to the locals. 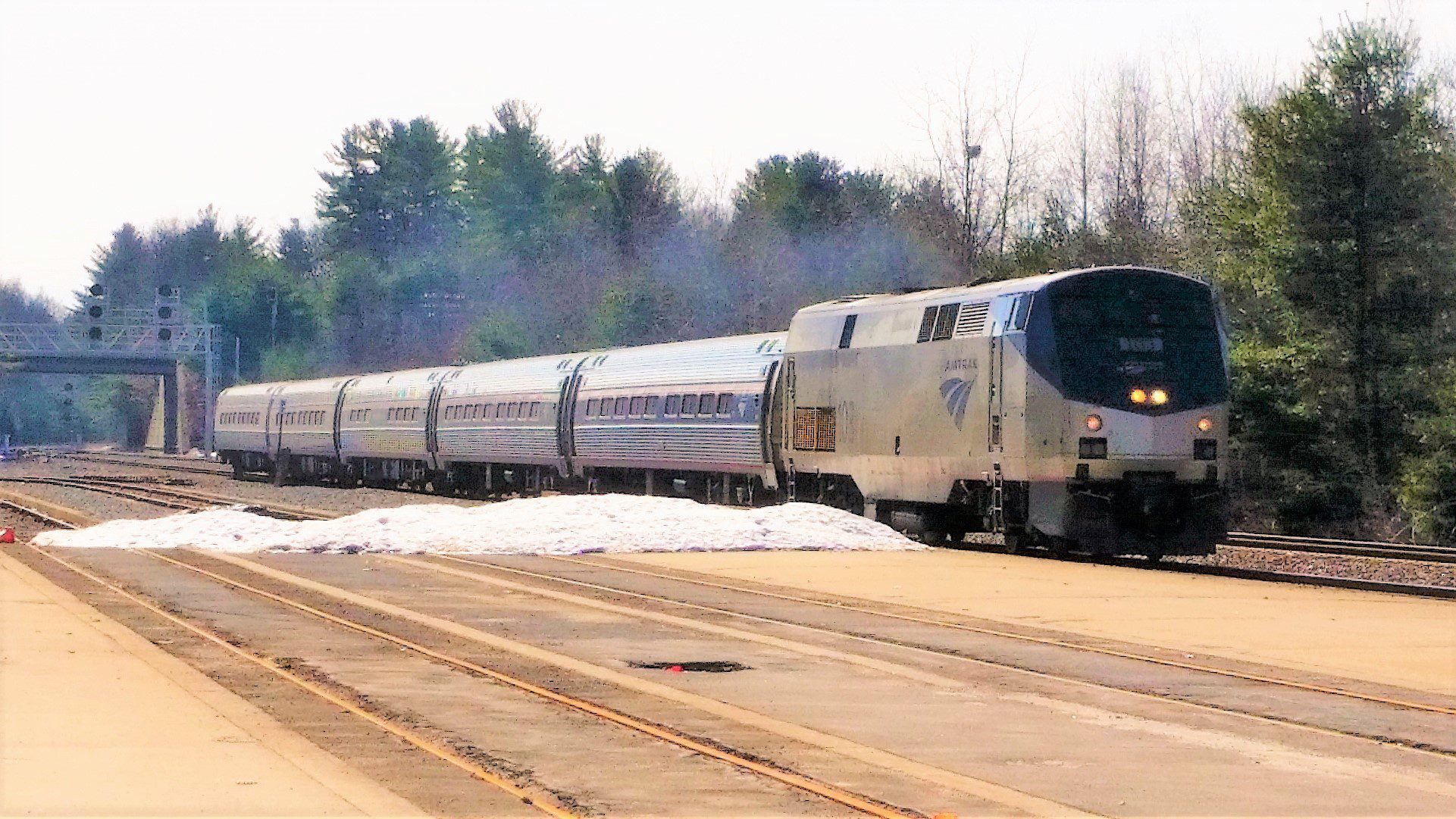 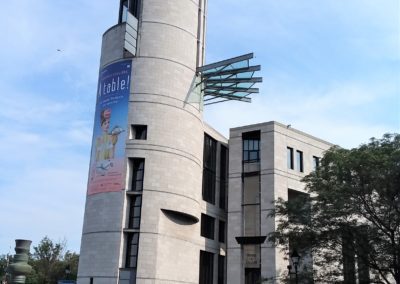 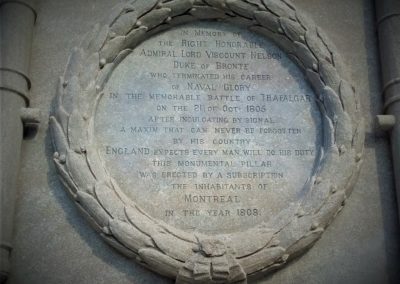 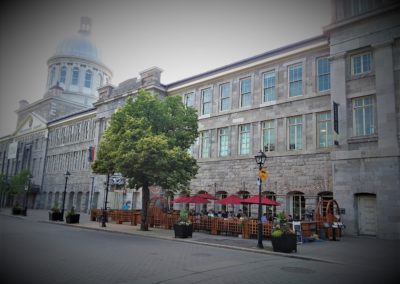 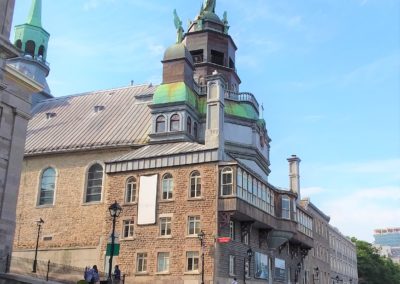