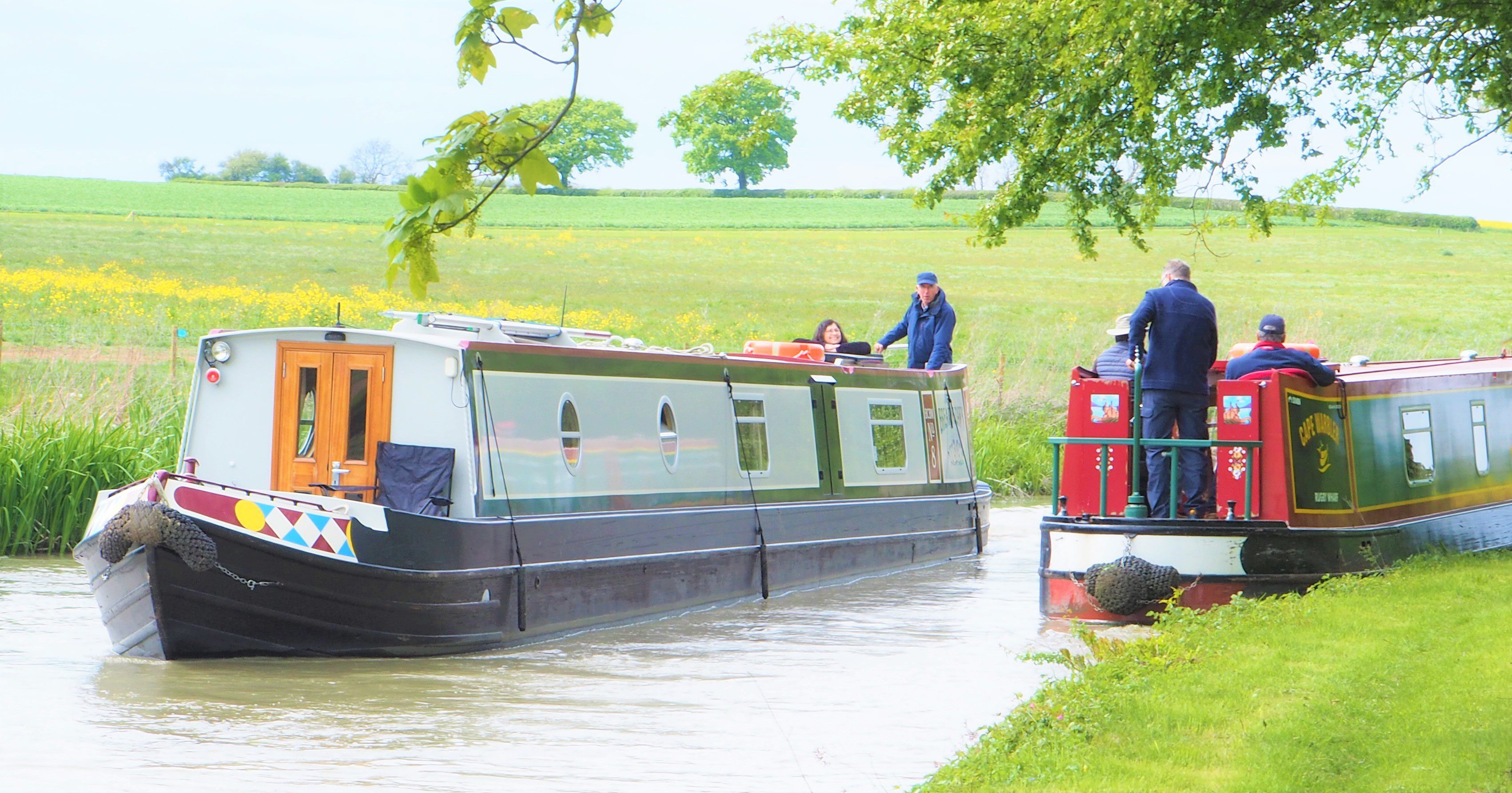 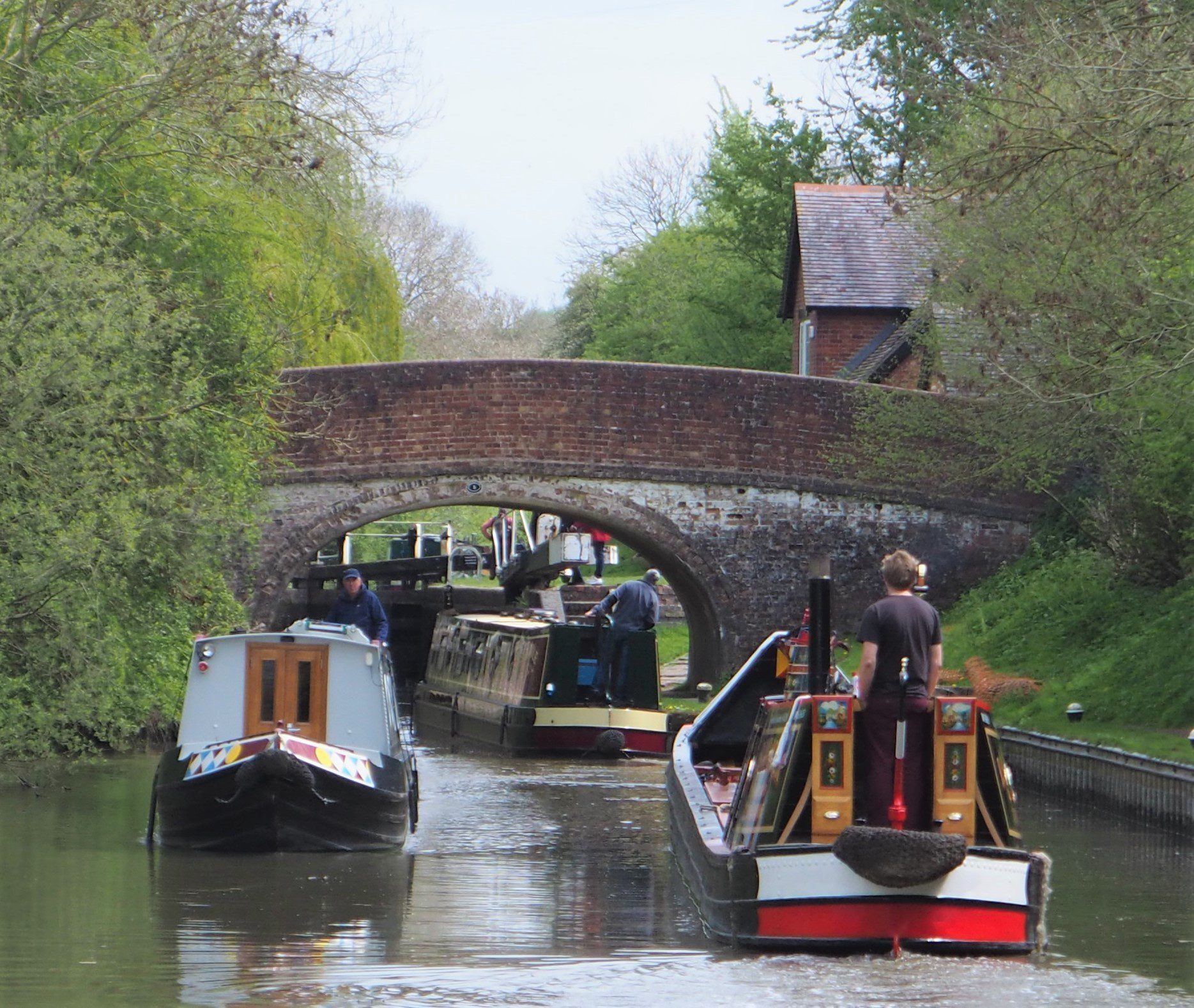 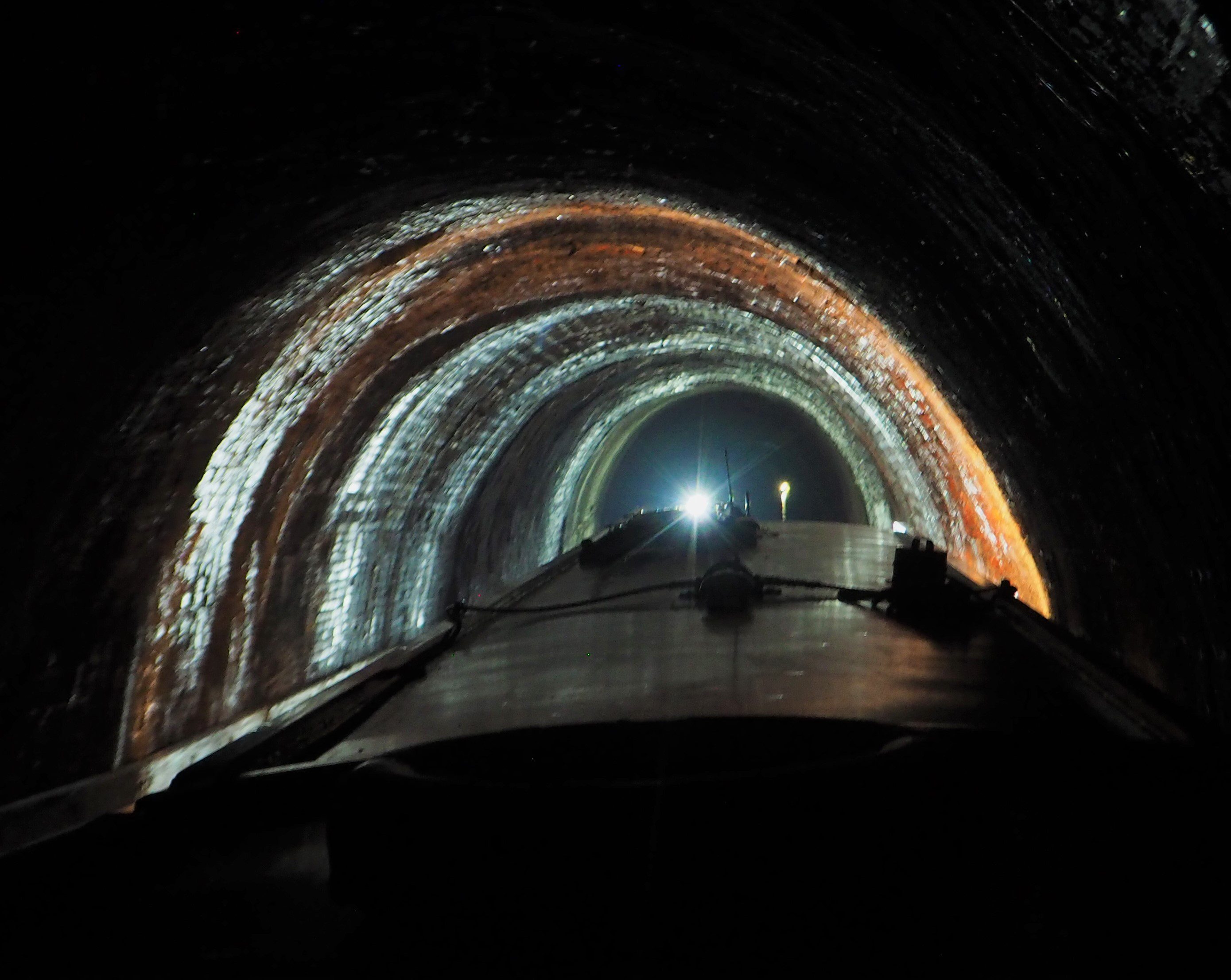 The Backroads of England

England is a densely populated nation and it can seem very challenging to find those ‘routes beyond’, with interesting sights and history, interspersed with peaceful scenery.   If you take to England’s narrow canals network you will soon be passing Industrial Revolution infrastructure and frolicking lambs as you proceed by at a sedate 3mph.

A canal trip will explain a vital part of how the tiny Great Britain, did indeed ‘rule the waves’ in the 18th, 19th and some of 20th centuries.  In the 1700’s, a now restored canal network, was built to carry coal, ore, lime and much more which enabled rapid industrialization.  From the late 1820’s onwards the railways, which often physically parallel the canals today,  began to compete and by around 1900 had largely taken over from the slow canal boats.

The canal system fell into disrepair, but the visionary 1960’s Transport Minister, Barbara Castle foresaw what we now have today.  That is a network which is used by families, friends and retirees for pleasure; but she perhaps did not foresee the range of folk who live on the canals nowadays.  Often, they are people seeking the quiet life, sometimes there is even a Hippie element.  Or they are like my nephew who works in London, could not afford an apartment and so bought a canal boat.   (Joining him once as we sailed past Paddington Station and towards Camden somehow seemed quite surreal, but he has happily done it for several years.  The main drawback is that as he cannot buy a private mooring he has to ‘move home’ every 2 weeks or less!).

After a brief lesson and video, you can be sent off in your canal boat to explore the waterways for a week or more.  You find yourself in charge of perhaps a 60 foot or 70 foot long tub of cast iron. Whilst you are limited to about 3mph you can still do quite a bit of damage if one does not take care!  The canals are narrow (they are called Narrow Boats!).  But have all mod cons on board and it is normally a matter of inches that separate you from passing canal boats, the bank and perhaps most scarily, dark tunnel walls.

Your journey will be slowed even further as you negotiate the systems many Locks.  Here you will pass the time of day with fellow boaters as you wind Lock Paddles and push Lock Gates.  Again care and commonsense is needed to avoid falling in and even flooding your boat as you get it too near to the opening paddles. 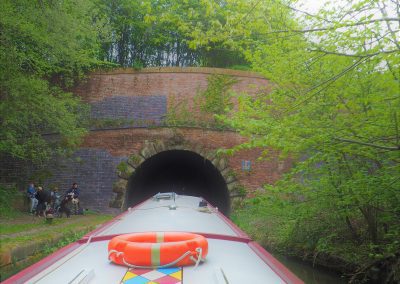 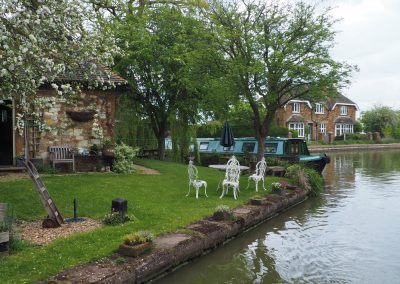 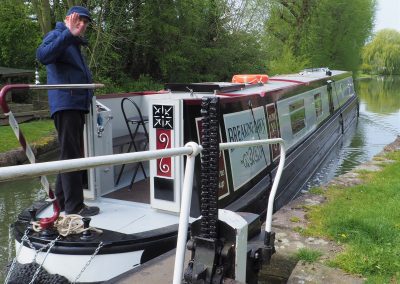 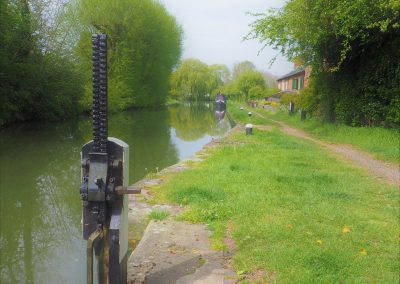 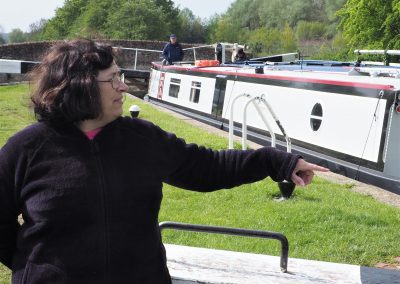 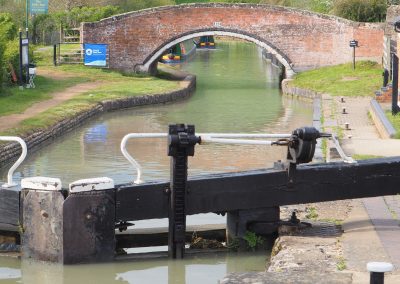 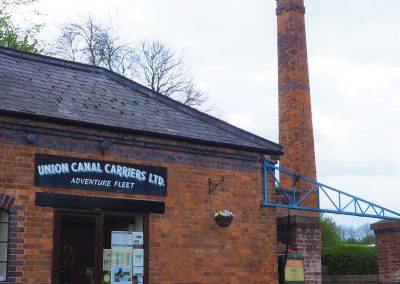 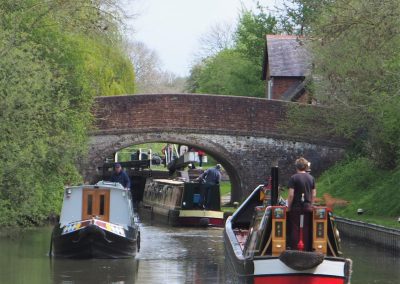 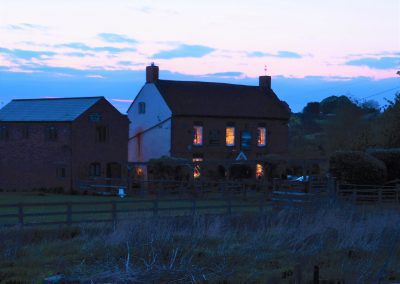 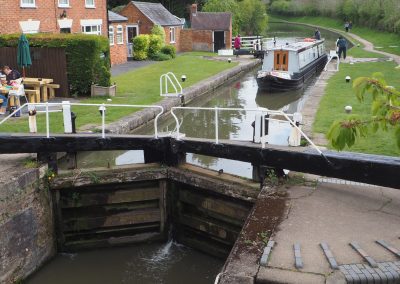 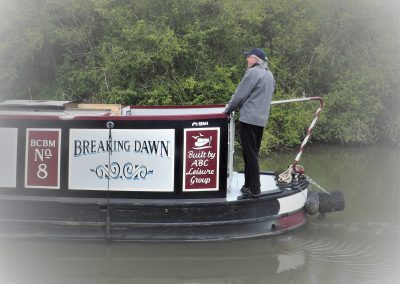