A Day At the DMZ – Looking at North Korea 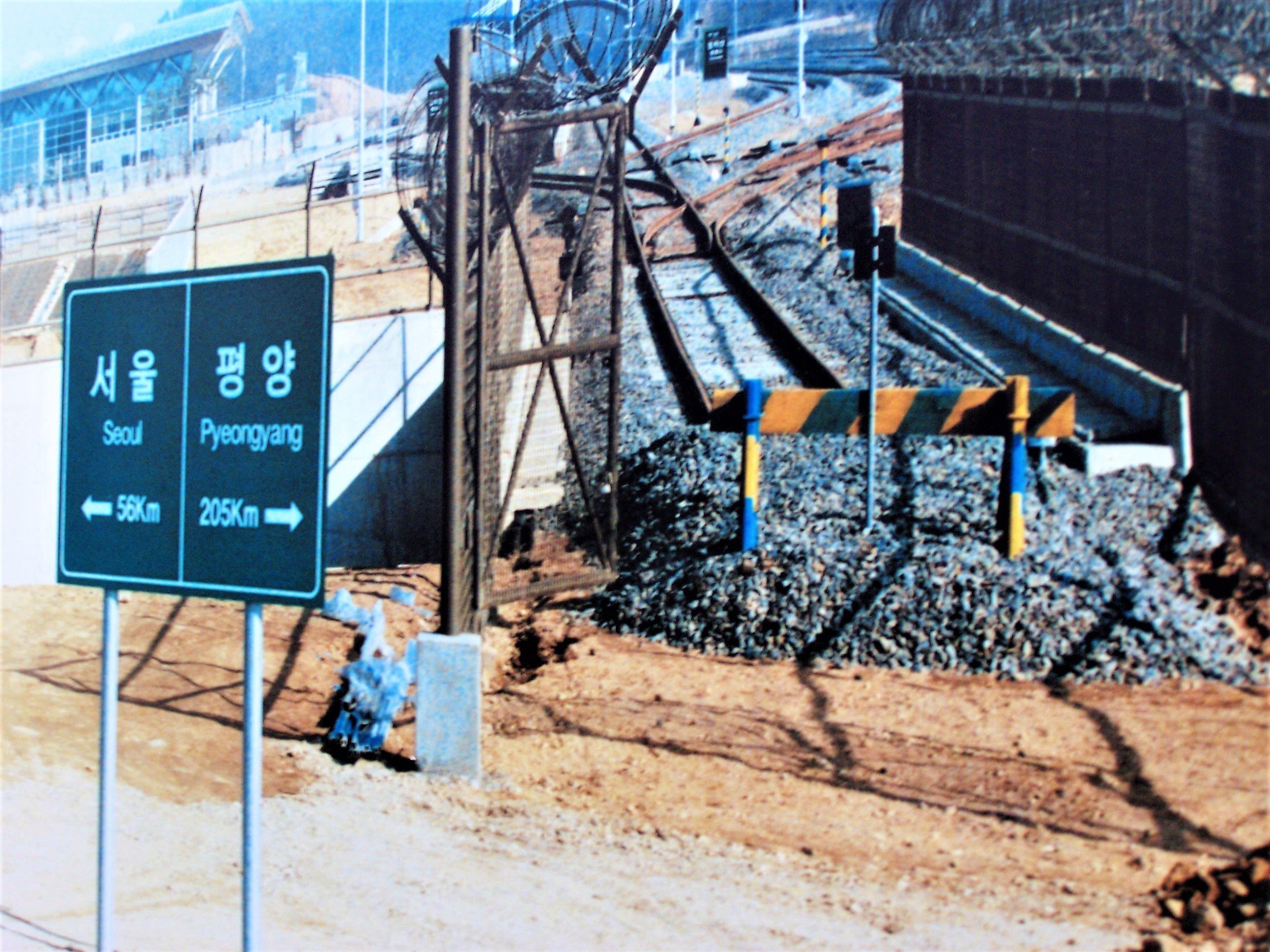 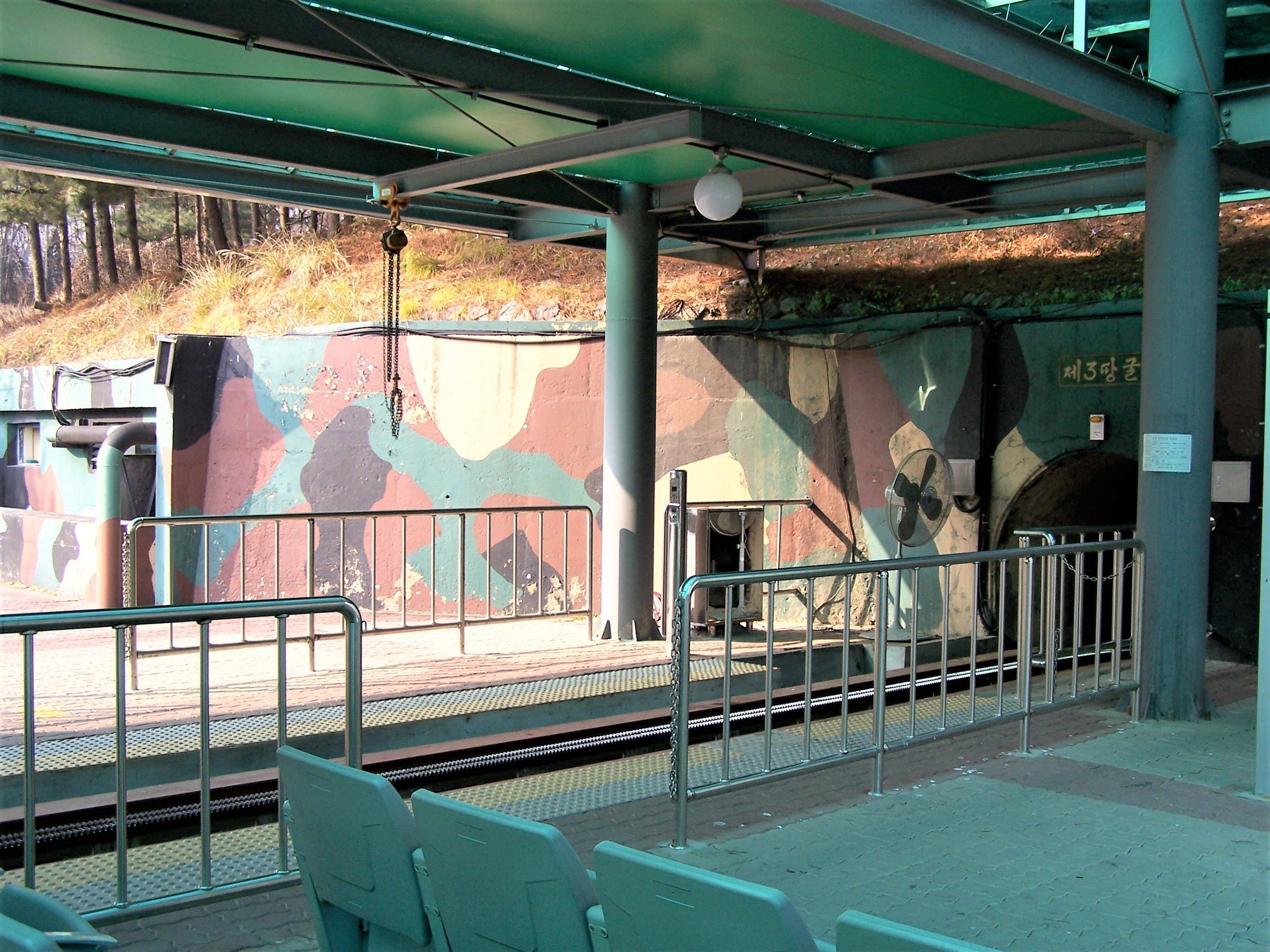 My feelings upon standing on the platform peering across the DMZ (De-Militarized Zone) were: 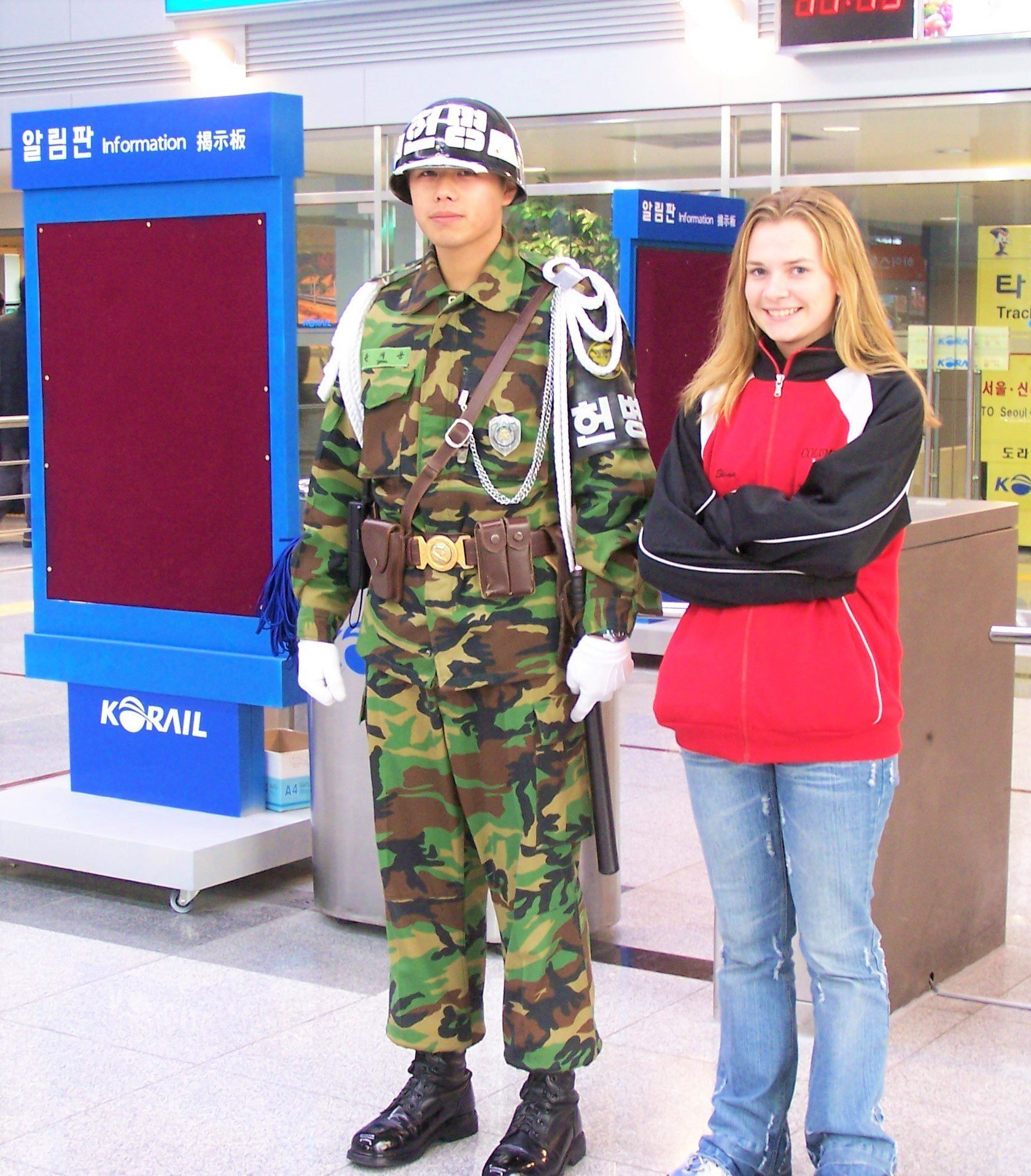 One Wonders : How does this end?

I visited the station waiting for a train, the bridge to North Korea (complete with messages which reminded me of New York after 9/11), saw the United Nations Joint Security Area buildings, and the Dora Observatory.  However, the most impactful part was the trip into one of the Infiltration Tunnels, or as the South Koreans call it, ‘The Third Tunnel of Aggression’.

Built by North Korea with a view to invasion or spying in the Seventies  (there are 4 tunnels in all, the last one found in 1990). You can go underground in the tunnel, north under the DMZ, in a small miners style train.  I am pleased I did it but I will never go again as I had not realized how claustrophobic I was!  You can actually see the mid tunnel door leading to North Korea. Journeying back the 27 miles to another world (that’s Seoul!) the experience all becomes quite surreal.  Does this worlds securest, most militarized border, really exist in parallel and proximity to one of the worlds most modern cities? Note:  It is easy to do a day visit to the DMZ from Seoul.  You can take a guided tour by mini bus or even take the daily KoRail DMZ train.