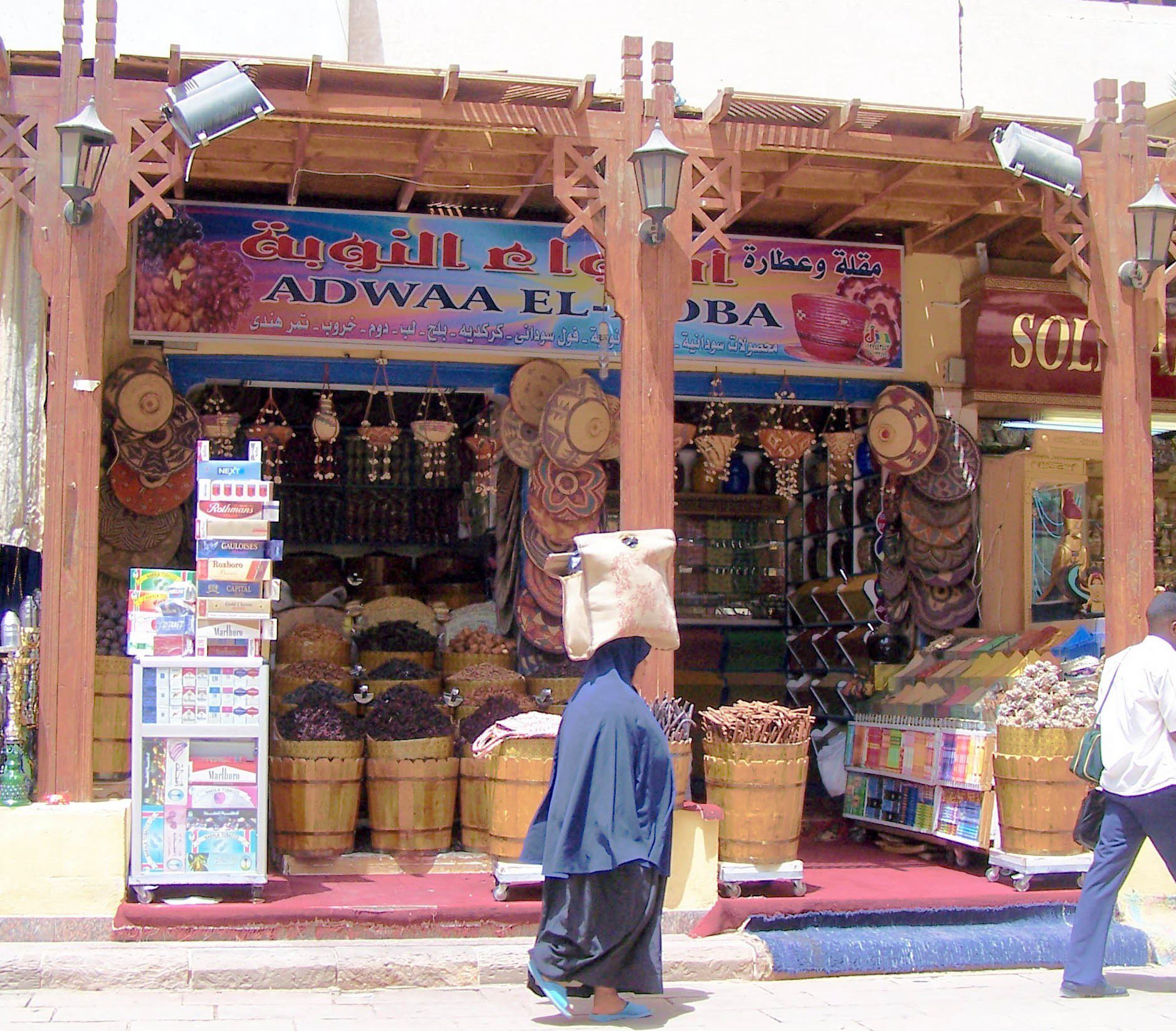 The Humble Falafel!  One of the joys of visiting the Middle East is experimenting with the varied, mostly healthy, food.

I have been curious for a while about the Falafel (and how this concoction came to be) and thus, I was amused to come across, in one of my history periodicals, a whole explanation of from where the humble Falafel comes from.

Mostly made of fava beans, chickpeas, various spices and then deep fried and served with a tahini based sauce many places in the Middle East seem to claim it as their own.

In a region as fractured as the Middle East the Falafel has been claimed by pretty much every country, in parallel to disputes over land, borders, water, resources and so forth.

Now though, according to a Mr Alexander Lee, a Fellow at the University of Warwick (who seems to have, remarkably had the time, studied the Falafel!), it seems most likely that it is relatively modern (ie not from Ancient Egyptian times) and most likely originated in the Alexandria area of Egypt (fava beans are grown nearby) in the 1880’s when the British occupiers seemed to have acquired a taste for it, or something similar.

The name has a connection to fava and the Egyptian dish of ful, also very tasty and wholesome.

Nowadays there are chains in America and elsewhere called Falafely Yours etc. But do not be fooled it is apparently yet another, ahead of everyone else, again, Egyptian invention.