Building a School in Sierra Leone 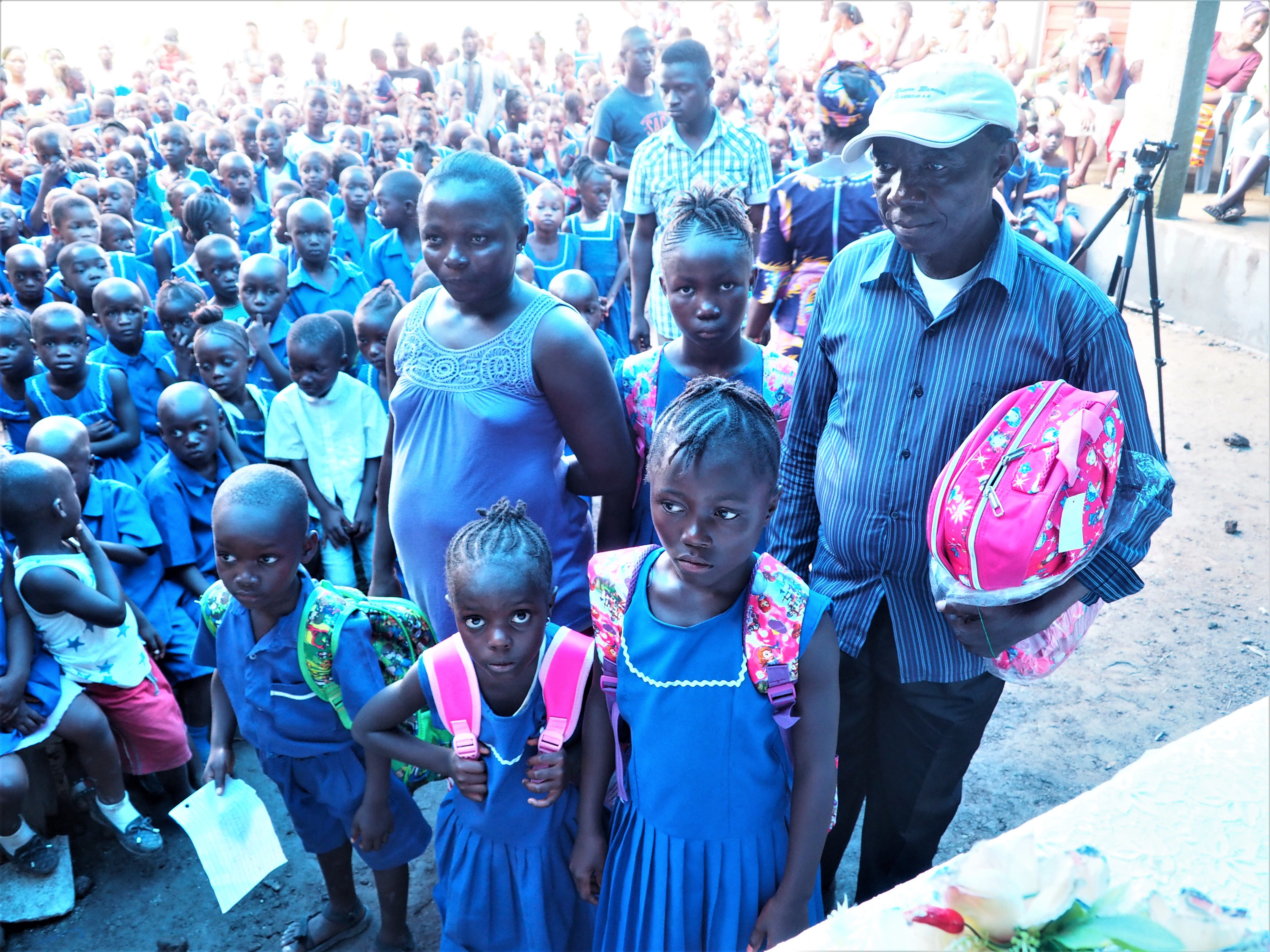 Building A School In Sierra Leone 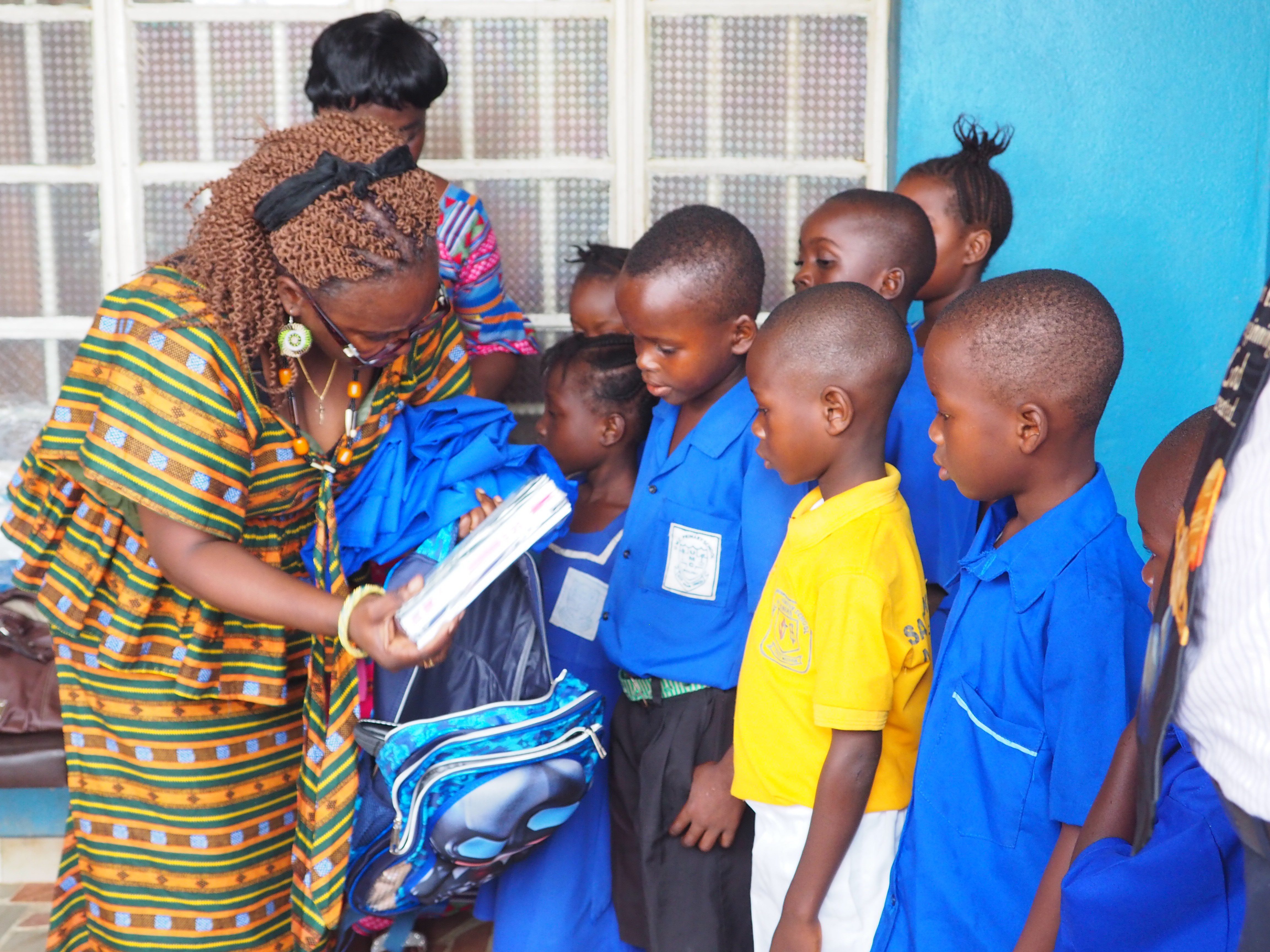 Started in late 2016 this school now has, as of January 2019, 297 children enrolled with 6 teachers (3 are volunteers).  The school has 6 classrooms, teachers room, small Heads office, teacher toilet and a block of childrens toilets complete with septic tank.

This is the story of How and Why, we managed to build a Primary School in Sierra Leone, West Africa.

A few years after the end of the horrific regional war afflicting Sierra Leone and Liberia i got to know a Sierra Leonean, who was working in a Refugee Camp in Ghana, for people who had fled the war, through my local United Methodist Church (UMC).  His name was John Yambasu.

Knowing only a little about this conflict I was struck by how yet another disaster, was largely absent from discussion in the mainstream media.  I was scarred by an earlier visit to Rwanda, a few years after the genocide and how  there, good people had failed to act.and the world turned a blind  eye to another conflict, also with roots in its colonial past, leaving consequential instability.

The now, generally unpopular, British Prime Minister Tony Blair had one of his best, and least known, successes when he sent a few well trained British troops to Sierra Leone, when the rag tag UN Peacekeeping force collapsed around 2000.  They effectively ended the conflict in a couple of years and restored order.

A few years later John Yambasu, a Minister working with orphans, child soldiers, unemployed young women, returned to his home country.  This time as the UMC Bishop of the country!   In a country where the state struggles to provide basic services other institutions try to run what they can.  The new Bishop Yambasu found himself not only in charge of the Church, but also hundreds of schools, several of the best and very few hospitals and thanks to the British legacy ….some random land assets.   He also had almost $0 in the bank account!

I was able to mobilize support on various health and educational aspects from our local church and community over the years.  (Perhaps the finest hour was sending an ‘Ebola Ambulance’ during that crisis).

Recently on one of my various visits to this small, beautiful, desperately poor  country we were sent to see a ‘school’.   It was a school in that there was 300 children and a few teachers, but there was nothing much else – such as a building!  They called it a ‘mushroom school’ as it just popped up due to the initiative of a couple of local parents and teachers.

Myself and the group I was leading on a trip there at the time, decided we had to do something about that and make a difference for a few people, at least.  That school is called ‘Burma IV’ and is near Kenema, Sierra Leone. 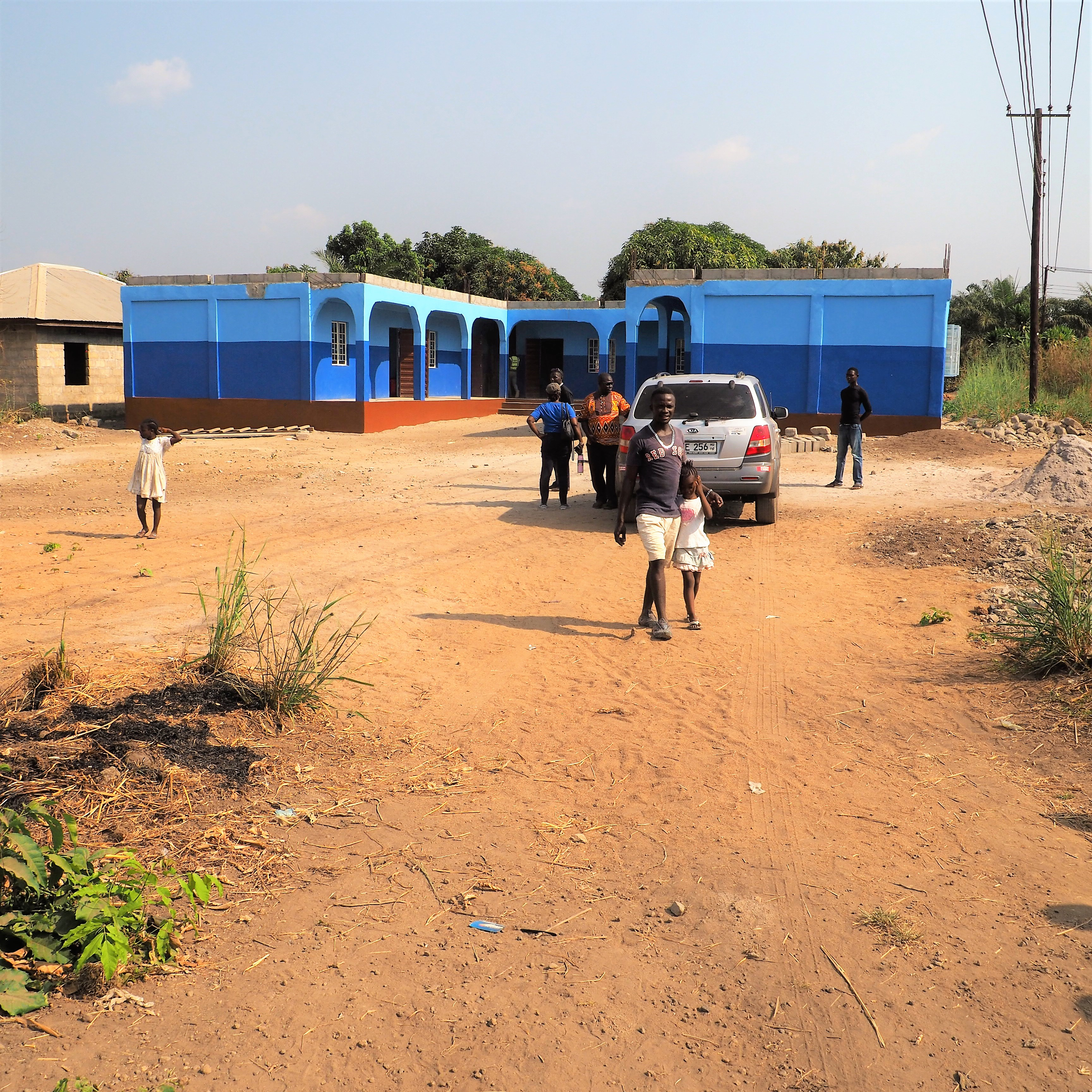 The original ‘school’ in October 2016.  It had grown from nothing in an area adjacent to the WW2 airstrip built by the British long since abandoned when the Civil War started in the early 1990’s.  This area is the center of the diamond mining region, which sadly does not mean local wealth, instead it meant it was at the center of conflict.   This area was also close to the epicentre of Ebola as the first cases were identified nearby.

According to the UN Human Development Report 2018 Sierra Leone ranks 184th out of 189 countries.

Average life expectancy at both is a lowly 52.2 yrs – again one of the lowest globall

The Literacy Level is just 32%

Even by regional standards this is a very poor area. 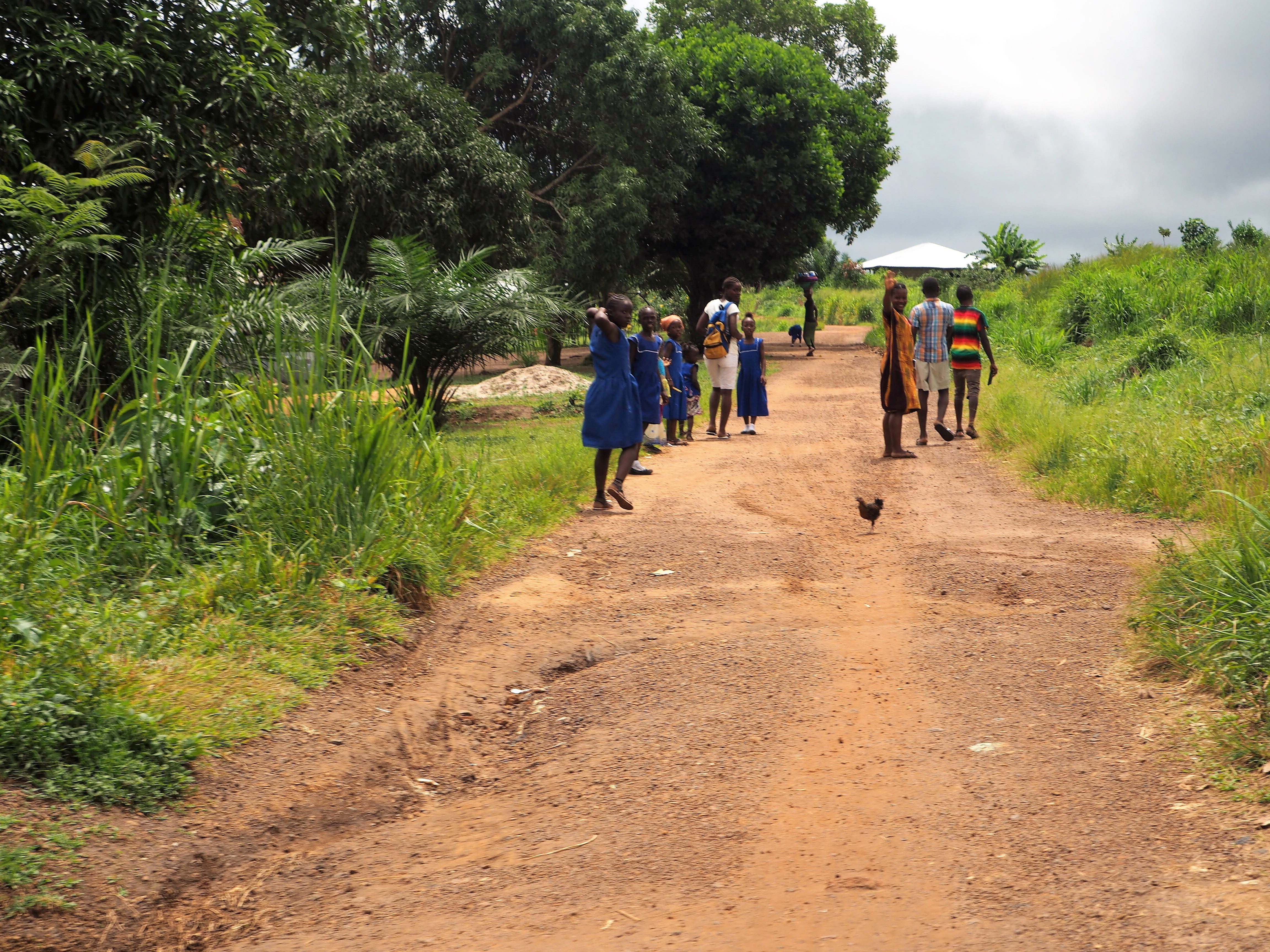 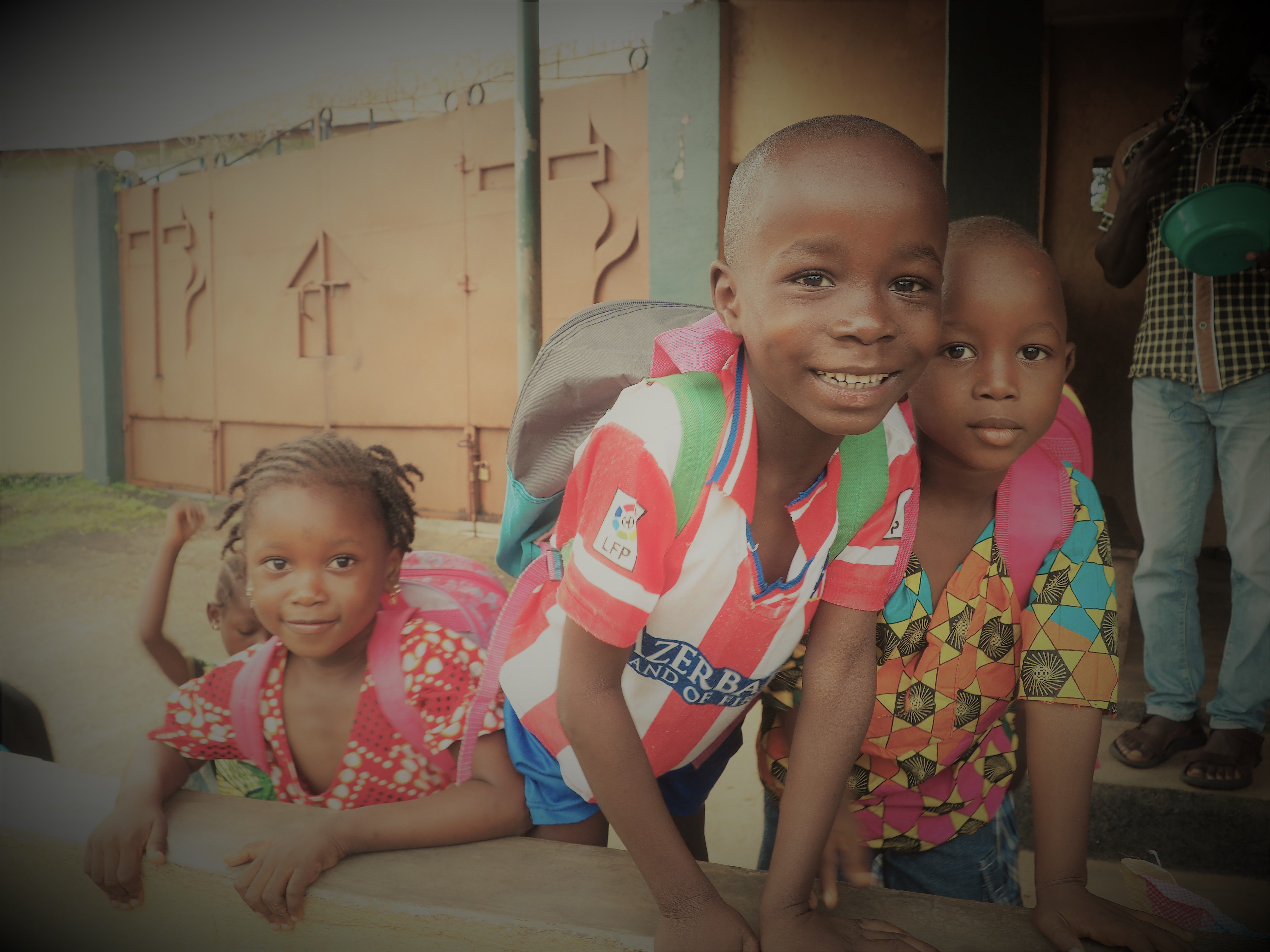 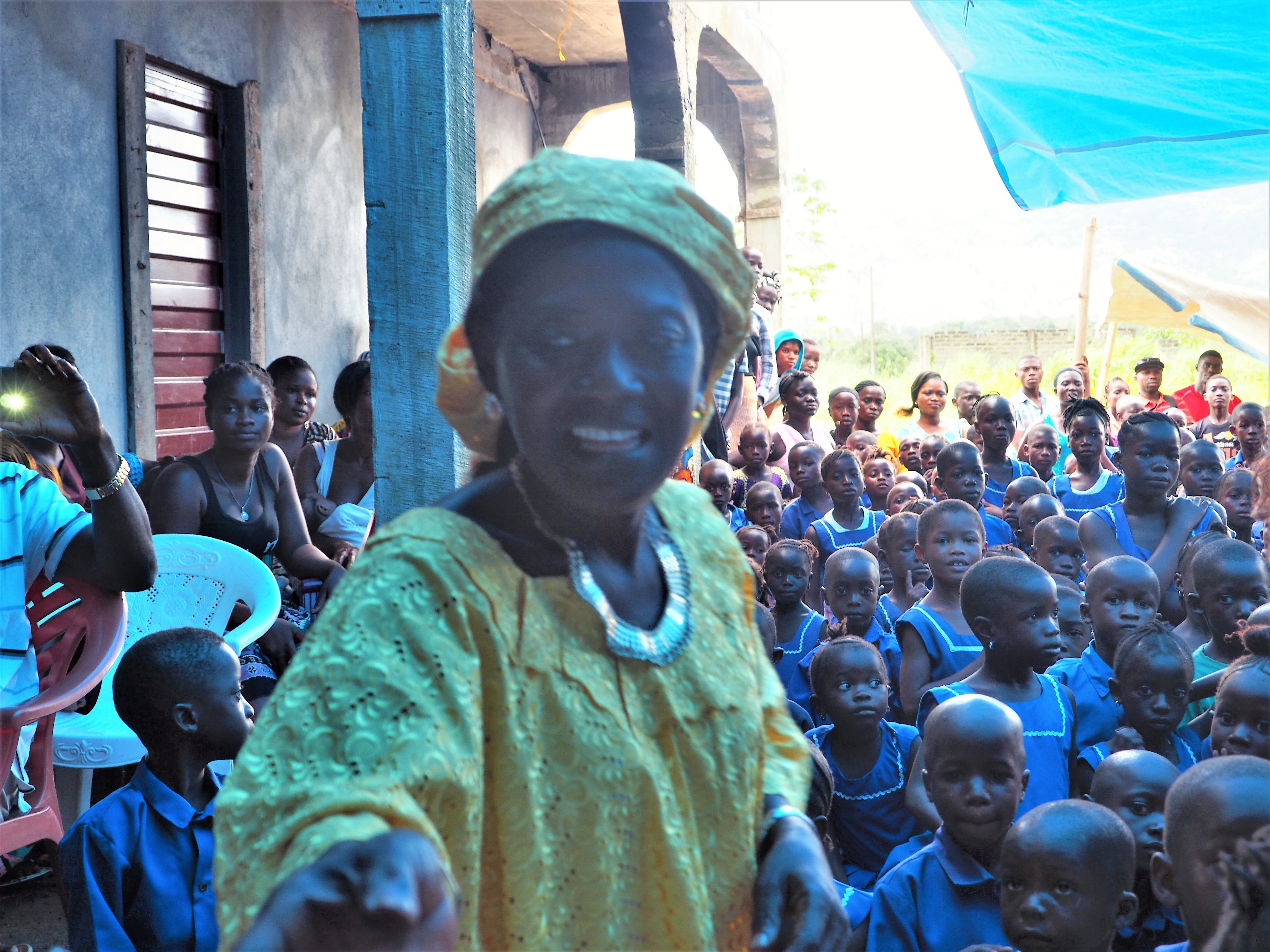