Searching for..... Routes Beyond 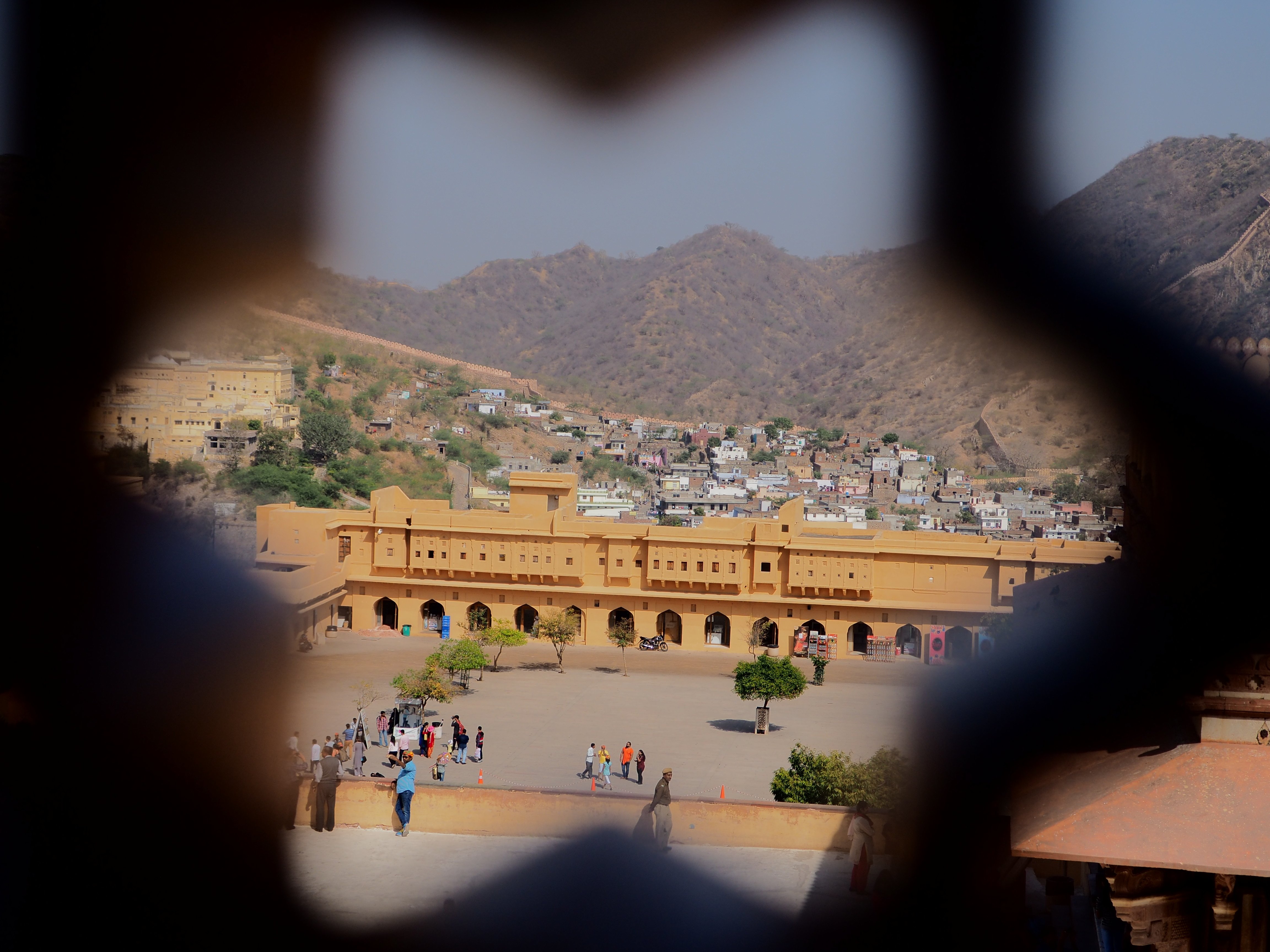 Don’t get me wrong.

I am always fascinated by visits to the many countries in Asia; their distinct cultures and history, topography, not to mention the food options which are wonderful and have detained me for many weeks and months.  I do, however, come back invigorated by what I have experienced and in the process of distilling these experiences, frequently worry about challenges and developments in that region.

How to deal with Population Changes?

In the West the popular perception is that all Asian countries are just growing rapidly in population.  That is quite outdated but the changing populations offer major challenges.

Japan now has a declining population (-.2% in 2017) and it is rapidly aging too.  Yes Japanese people have a longer life expectancy but still over the next 40 years the population is set to decline by 25%!  That poses many questions:

South Korea has similar population issues to Japan but not quite so extreme.  But how can they deal with a unified Korean Peninsula – most folk under 40 have no historic interest in the north and may not be very excited if the same happens as happened in East and West Germany in 1989.  Then what?

China :  In 1979 worried about a rapidly growing population, and having a central government with total authority,  introduced the ‘one child policy’.  It was pretty much discontinued in 2015 having done its job they felt, (the side product of more males being born aside and the spoilt single child generation of ‘princelings’, they felt it had worked).

So whilst population growth is now modest, they are in the process of converting a largely agrarian society into a large middle class with Western aspirations of cars, holidays and so on.  When I first went to Beijing the traffic lights held back a mass of different bikes and rickshaws, now they hold back black Audi’s and Mercedes.  Can China, its government and its resources cope with this massive conversion of hundreds of millions?

India, the other big country still has an annual growth rate of population of 1.17% – that’s the scale of one new city every year.  How can its shoddy infrastructure possibly cope?  How can the mass movement from real poverty to a middle class be supported.  The stresses on space, water and political power could lead to challenges in an already very disjointed country

This segways into the delicate Environmental Issues.  On the positive side there is some progress – maybe.  In Beijing a few years back often the sun was shielded  and the air was foul (I was once invited to play tennis in Beijing and we had to move to an indoors facility on the outskirts as it was too dangerous to play outside). Nowadays that’s less common and the Chinese people have made cleaner air more of a national topic.

Back in the Eighties, Bangkok was a total traffic disaster (and horrible pollution also). Visit today and things are better.  They built a SkyTrain (and seldom do you have to resort to car travel) and created a public transport network with links to the airport.  Much better and cleaner!  (Kuala Lumpur has done much the same).

But the above assessment ignores the real congestion in many towns across the region.  Ever been to Mumbai or Jakarta?  Transportation is pretty grim there.  Or the many secondary cities across the continent where the population and economic development still leaves environmental scars?

We cannot fail to mention water, dams in China and changing monsoon patterns across the Indian sub continent.  Changes in a country with over 1 billion can be very risky.   In mid 2018 there were reports that India is facing a severe water crisis, long term, as it sucks out more and more water from underground – talk to anyone in India and they will likely tell you that the monsoon is changing too.

Japan is one of my top...
Read More

“Weather about to get better – it’s going to rain”

A Day At the DMZ – Looking at North Korea

My feelings upon...
Read More

Shimla, India : Back in Time

In the last 75 years every major country in Asia has been at war with near neighbors (China, Taiwan, Japan, the Korea’s, Indo China and others.  These have left lasting divisions – whilst the Chinese will shop in Hong Kong  (indeed at times now Hong Kong feels like one big Gucci store!), Seoul, or Tokyo, they are poles apart on politics and normal integration of peoples living so close is absent.  Cultural suspicion and nationalism though is rife.  A current battle ‘ playground ‘ are all the various disputed islands dotted off (and many nowhere near!) China, such as the Spratley Islands.

The question is, as population changes, resources dwindle, the environment worsens, can they all actively life together without going back to the economic and real wars of not long ago?

I highlighted the history of war; it goes further.  China, The Philiphines, Thailand, Indonesia, India, Pakistan, Nepal ,  Myanmar all have ongoing regional disputes.  Nearly all those countries have very tribal , religious or ethnicity divisions ongoing and most of the larger countries, such as India and Indonesia have many different groupings and languages in their vast populations and territories.

Over time unless  the marginalized , and inevitably poorer segments can be given hope and opportunity,  then disputes will surely grow (as it has in other places, such as Northern Island, Palestine and  various  South America states).  The starting point is normally education, which can then lead to economic development and jobs.

If people have jobs and prospects and things to loose, peace is much. much more likely .  For decades much of Asia has prospered by providing cheap labor for the West.  That seems to be an increasingly less likely and viable business model as they develop.

A while back in Seoul my days meetings were re-scheduled.  Upon asking why, I was told that it is the big exam day for the children of South Korea.  The (recent) tradition is that the extended family take the poor child to school and wish them luck.  (Not sure what happens if they fail).  So that the little dears have as little stress as possible, the rush hour traffic is adjusted and even noisy flight paths changed.

South Korea is in the top 10 for having the highest rates of suicide in the world (and the countries worse than it are mostly very poor or have had unrest).  Japan is not that far behind.  I am sure if you were able to segment China parts of its population would have the same sad facts.

A Korean colleague once showed me photo’s of school children today and then one from 20-40 year ago.  The difference? Years ago few wore glasses, today nearly all did – the reason?  Too many are compelled to study and too often Saturday’s sports classes have become extra Physics or English, so that they can get into that college which will determine their careers ( or so the parental story goes ). 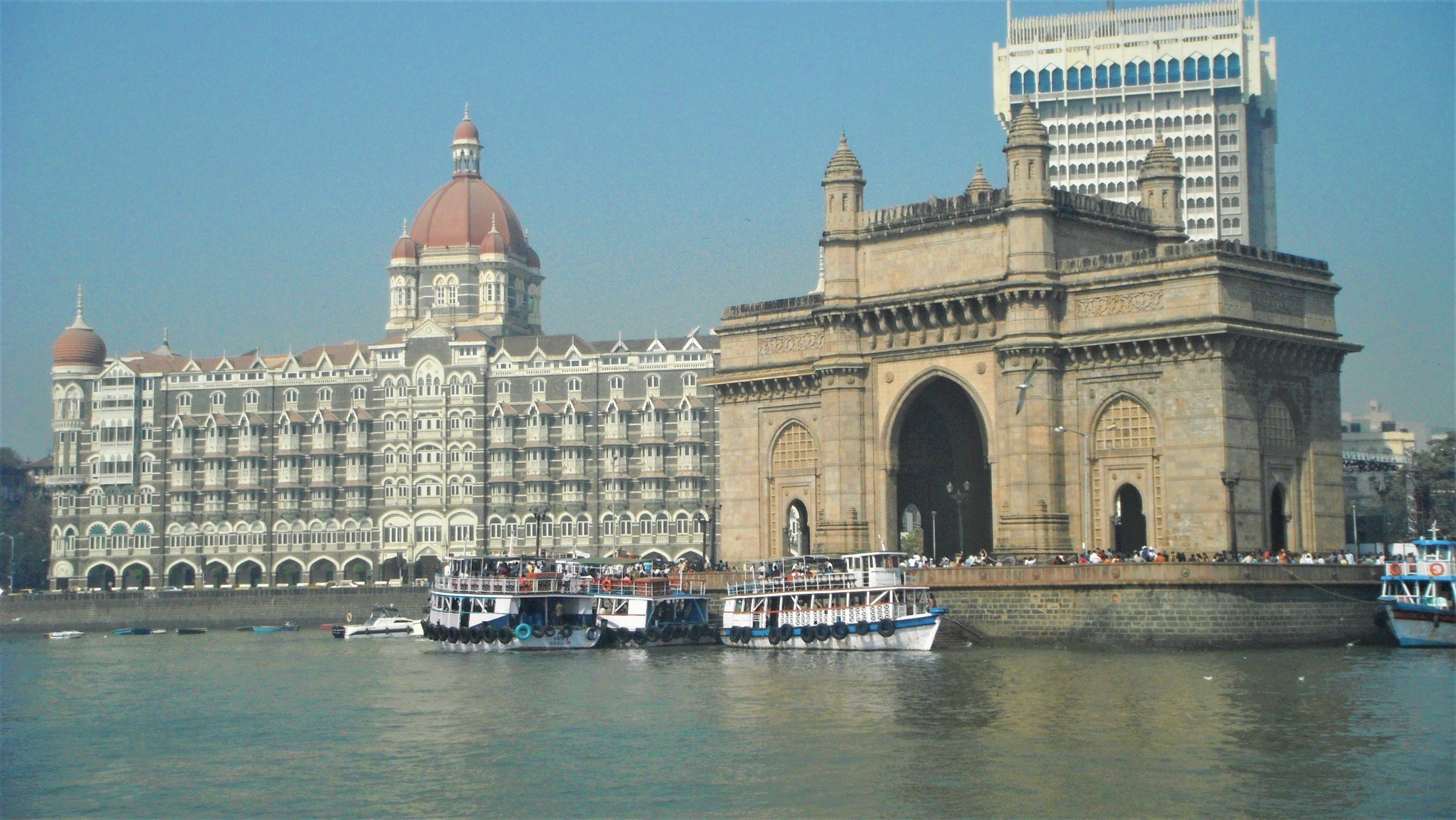 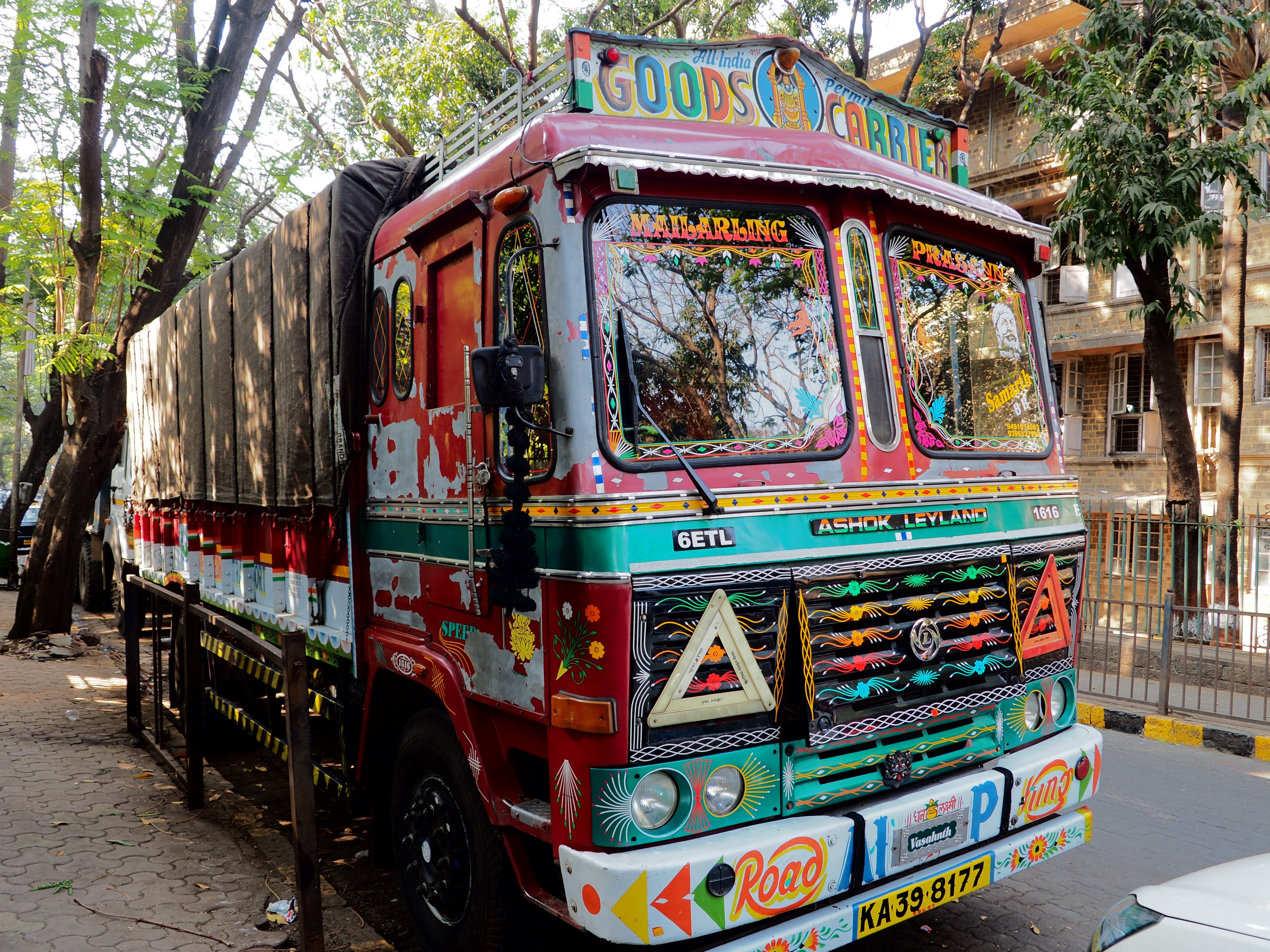 I am sure the poverty and experience of parents and grandparents means that they want their children to be very succesful .  They define success in an increasingly material context, as this opportunity is simply new to many; it seems to me that many have an incredible desire for the big named brands well above the purely functional.  (I am always fascinated that the main thing so many Chinese wish to do on a visit to the UK, is to go to the mega outlets at Bicester Village!).

Whilst younger folk globally are often totally connected to their phones, but travel on the Seoul or Tokyo Subways and you will see that  it is taken to another level.  It is common to see children holding 2 phones, beavering away, apparently playing games – against themselves.  So this disconnection, isolation and aforementioned pressure seem’s to affect some younger folk in a very negative way.