Searching for Routes Beyond

Travel Ideas and The Fascination of Africa 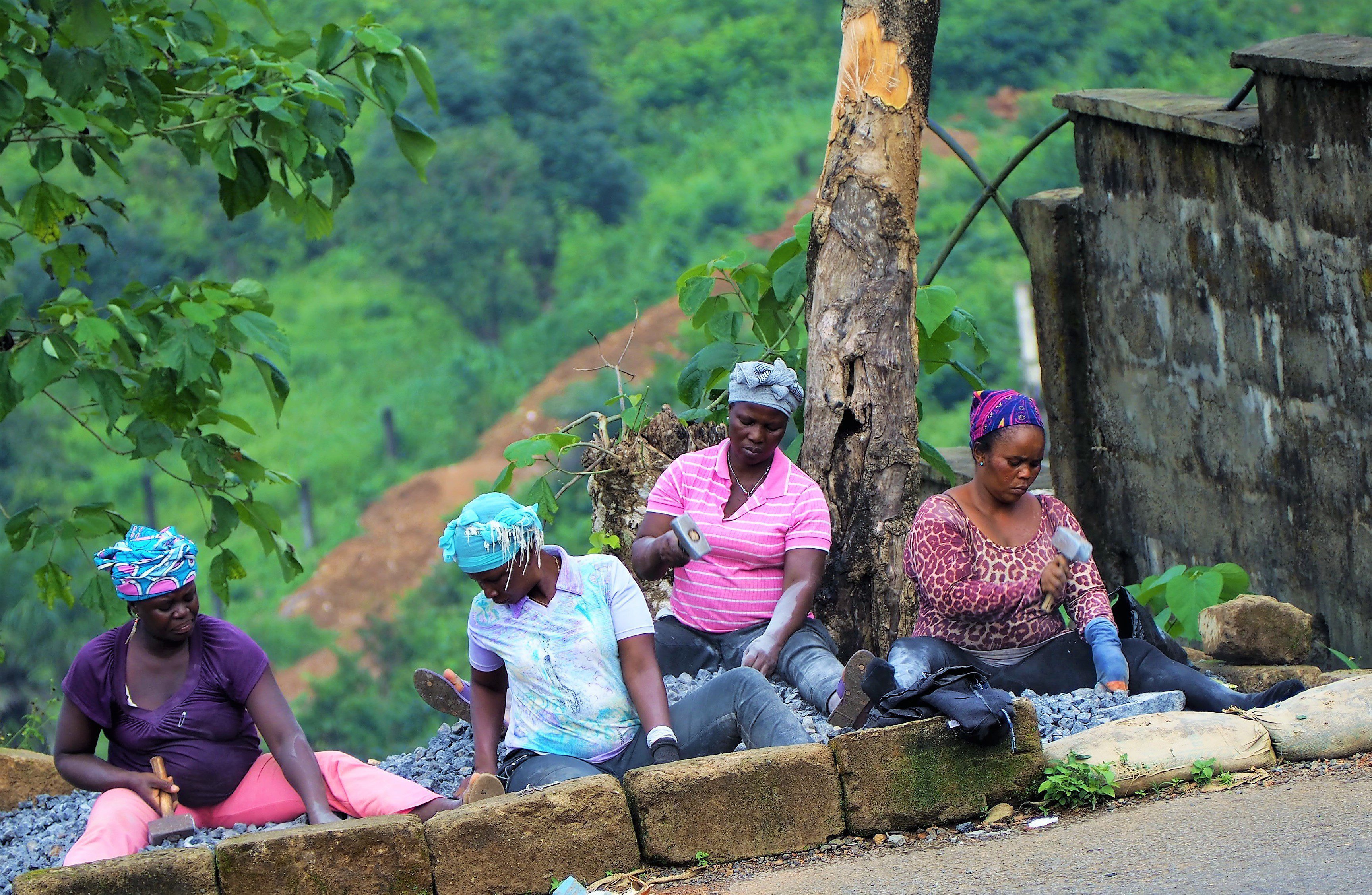 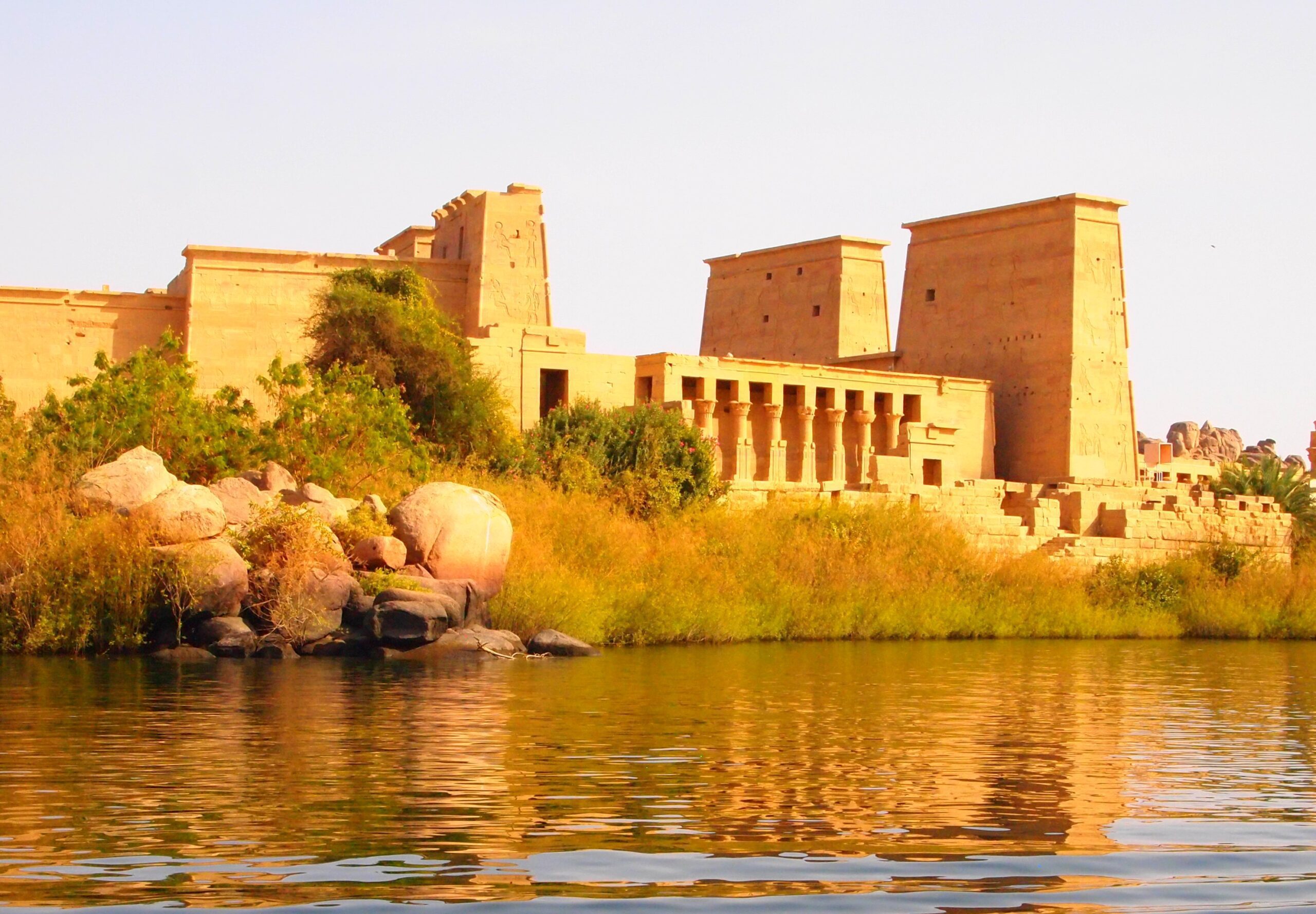 The Joy of Africa

Land anywhere in Africa, from The Cape to Cairo and all your senses will immediately be bombarded.  You have arrived somewhere so different.  There is so much that I enjoy exploring, for example:

Of course, the Safari

The Cradle of Mankind 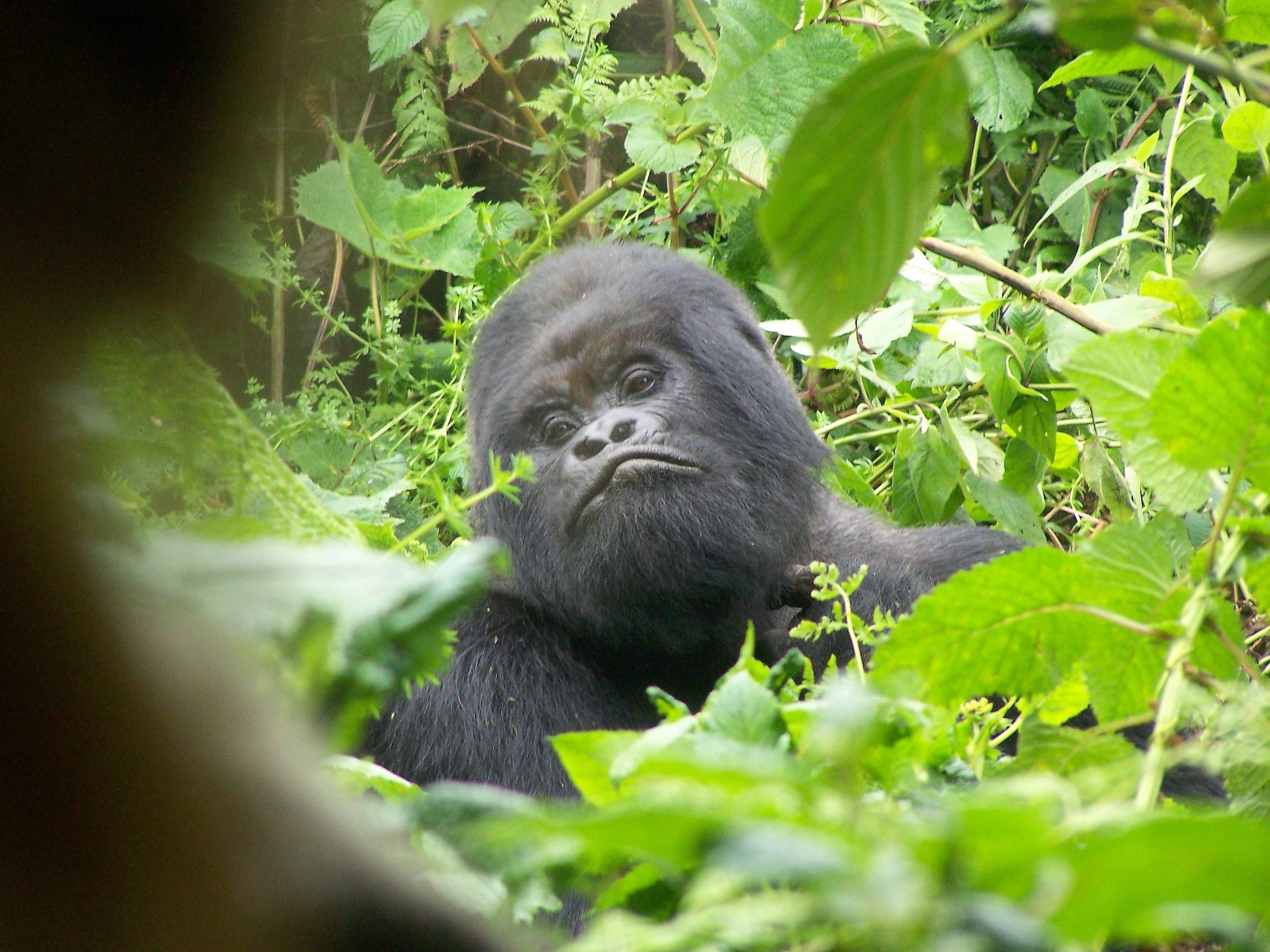 Currently the population of Africa is just 16% of the global total; by 2050 it will be 25% and it is the fastest growing continent.  Some forecasts show Nigeria with a population of 600 million (nearly twice that of the USA) .   Africa will affect our Western lives in the next 50 years, so its good to learn about it.

The People of Africa 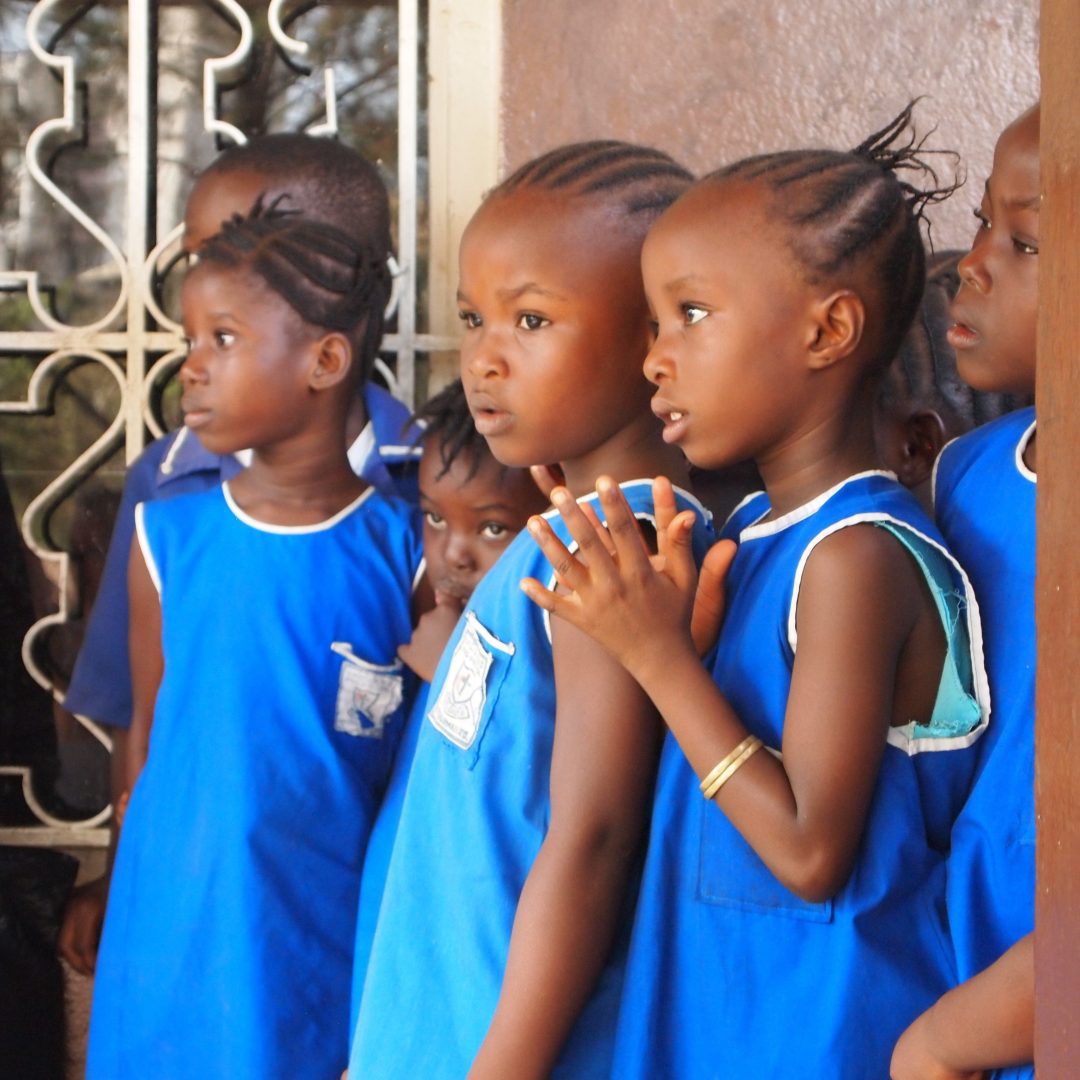 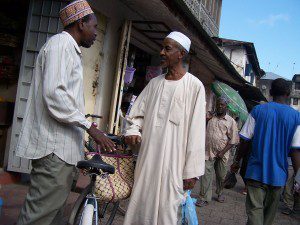 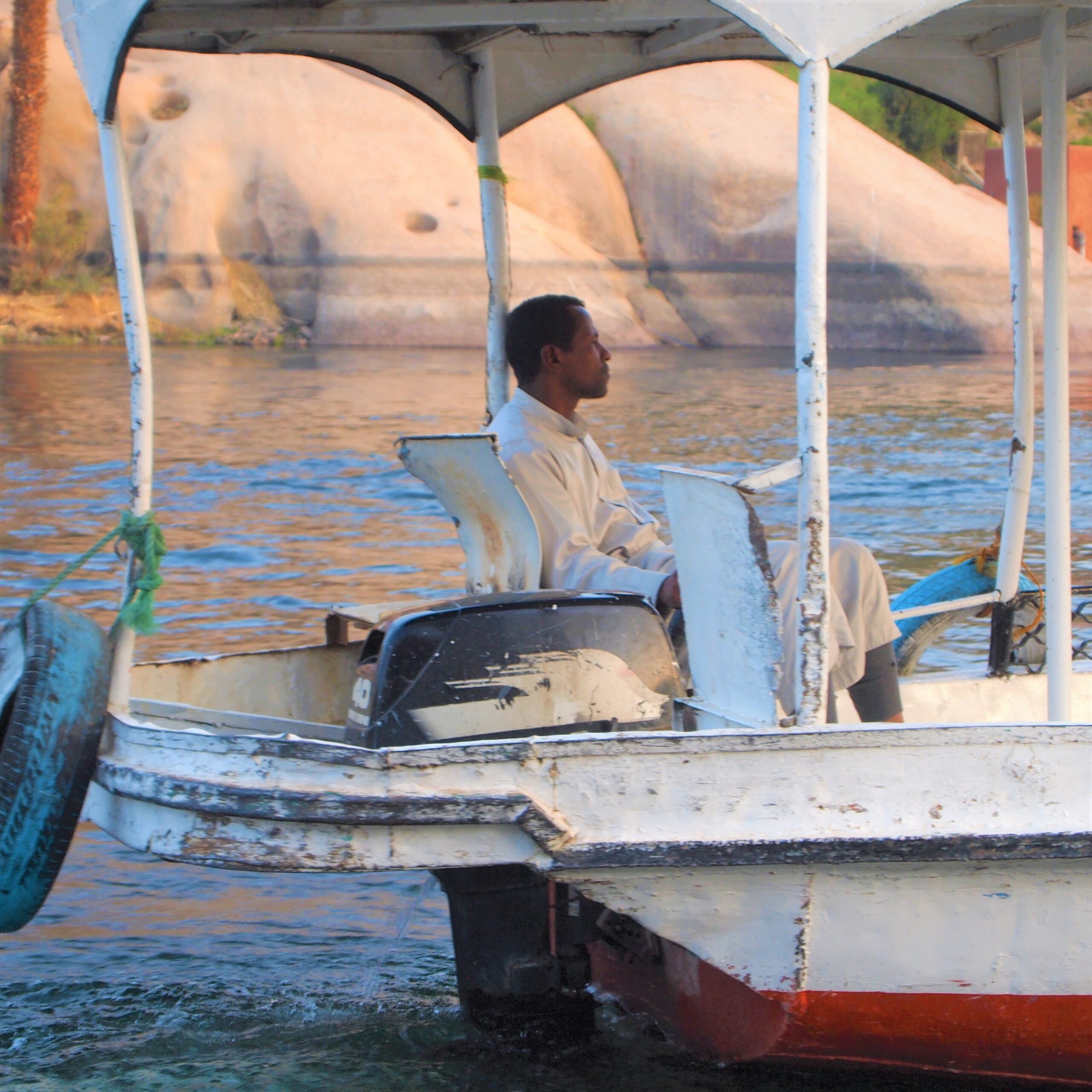 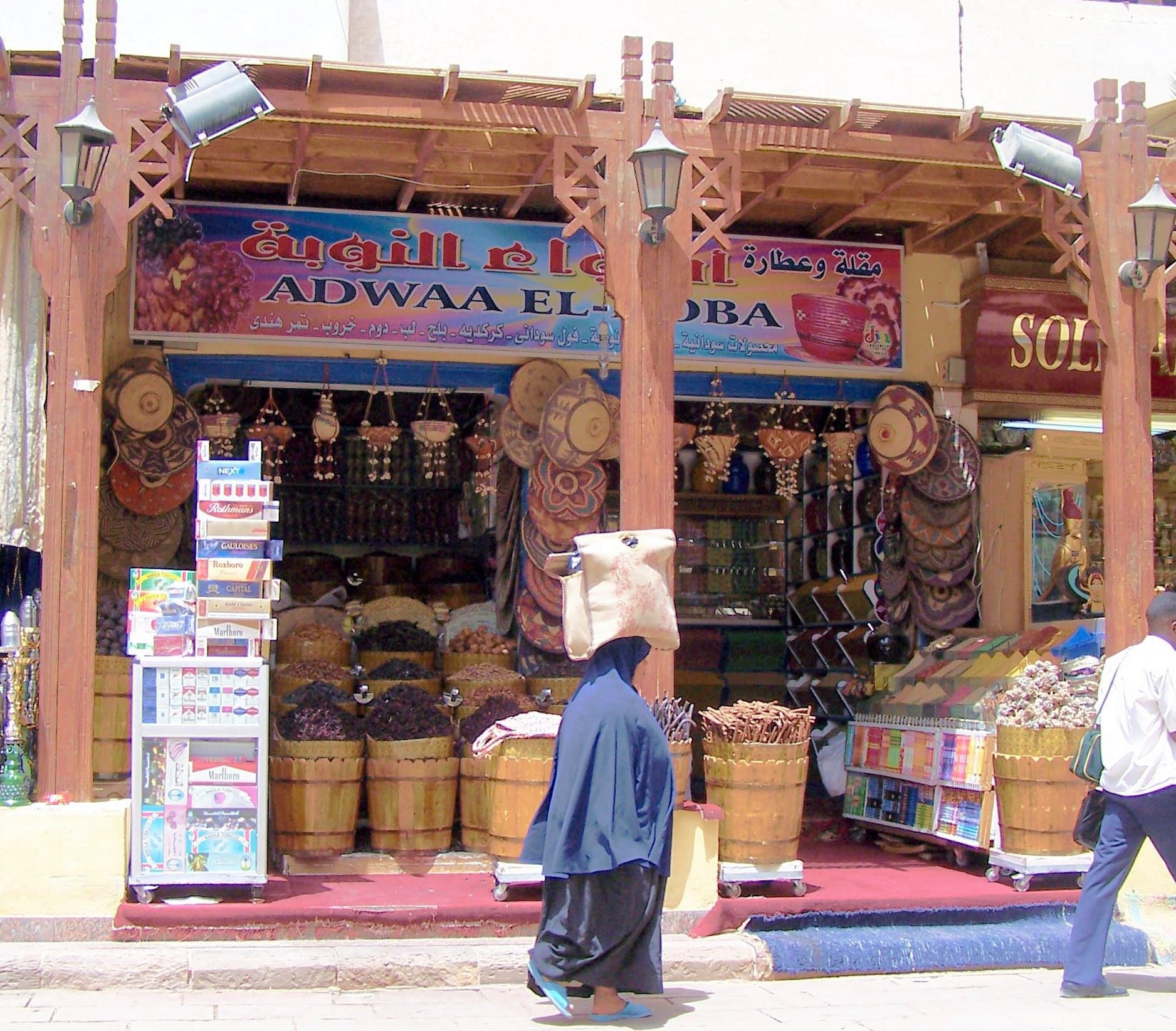