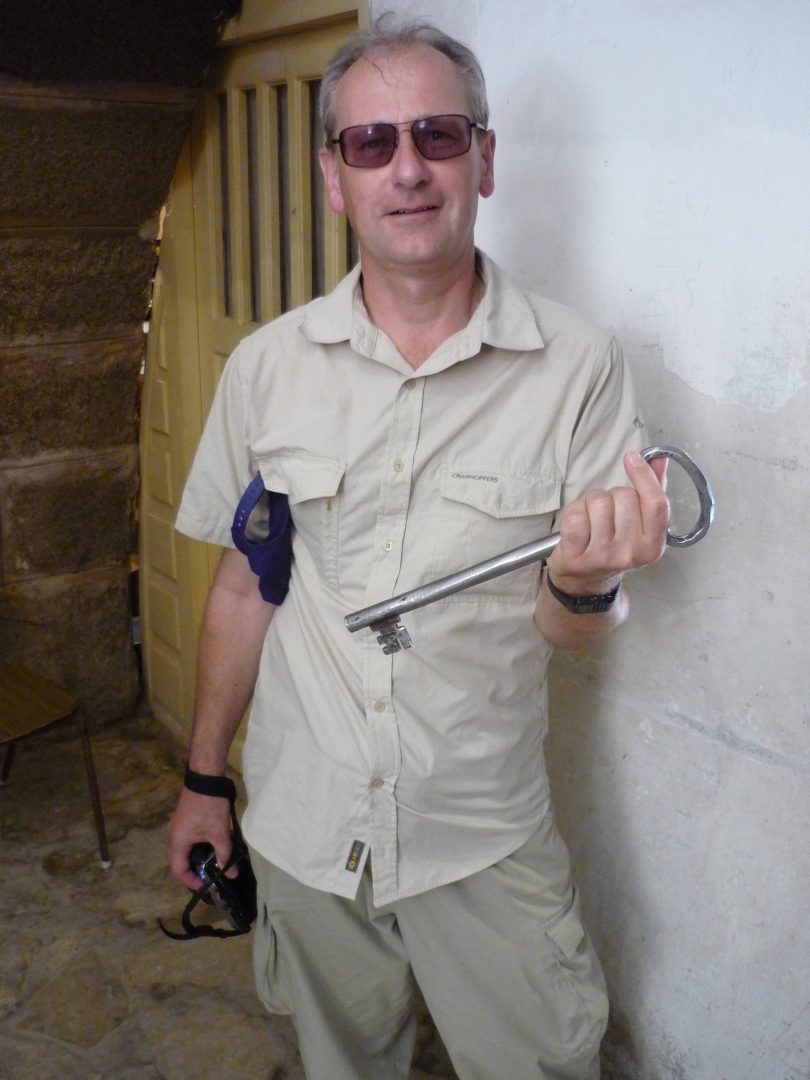 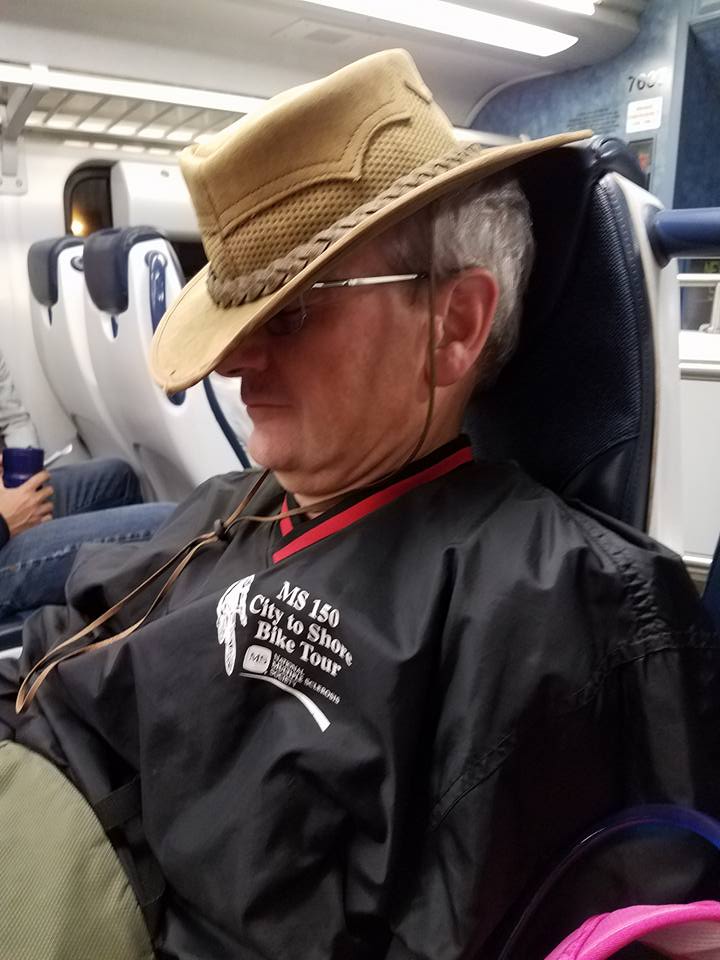 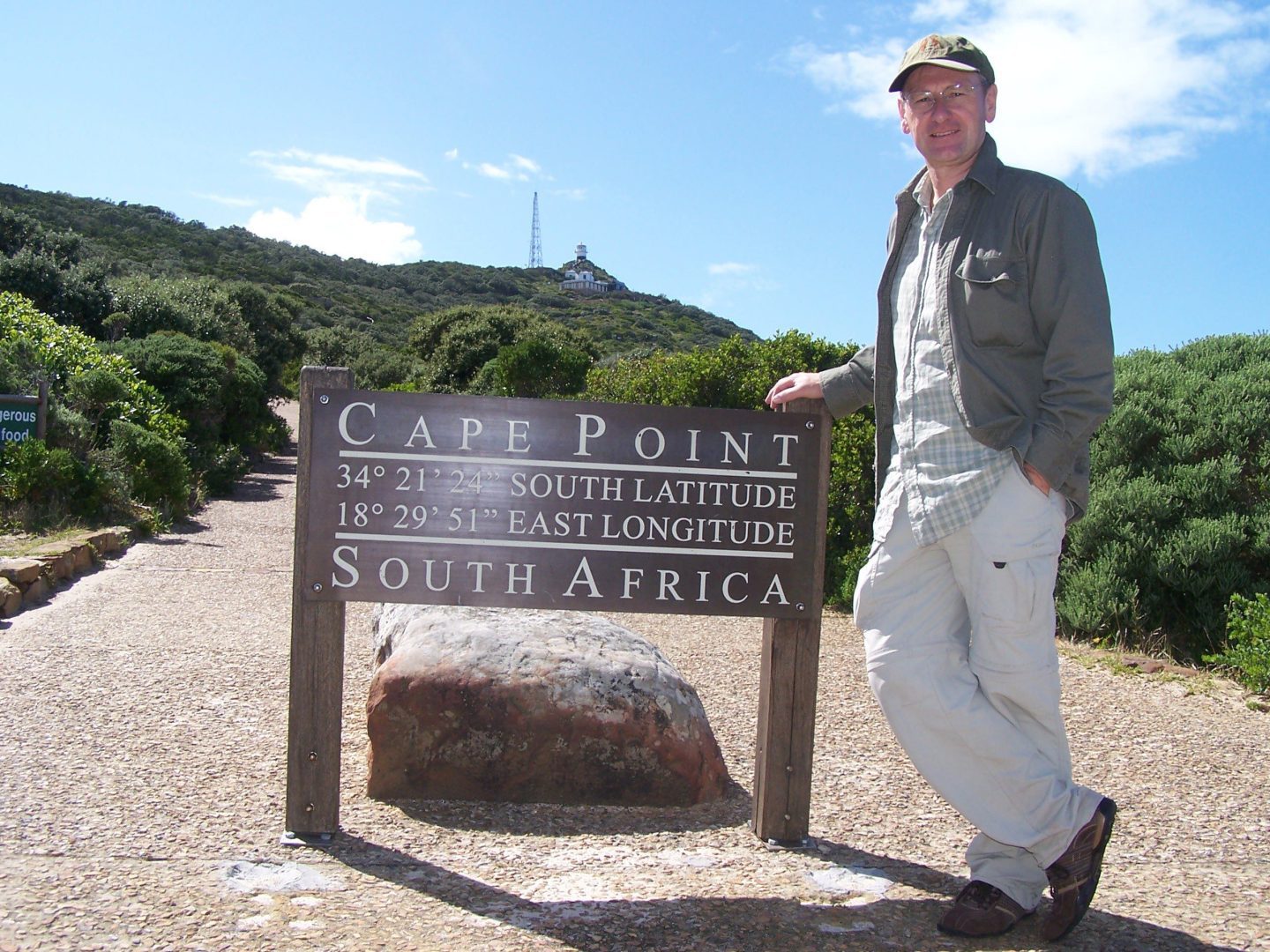 At the very ‘bottom’ of Africa

With 2 favorites, Churchill and FDR in Washington DC> 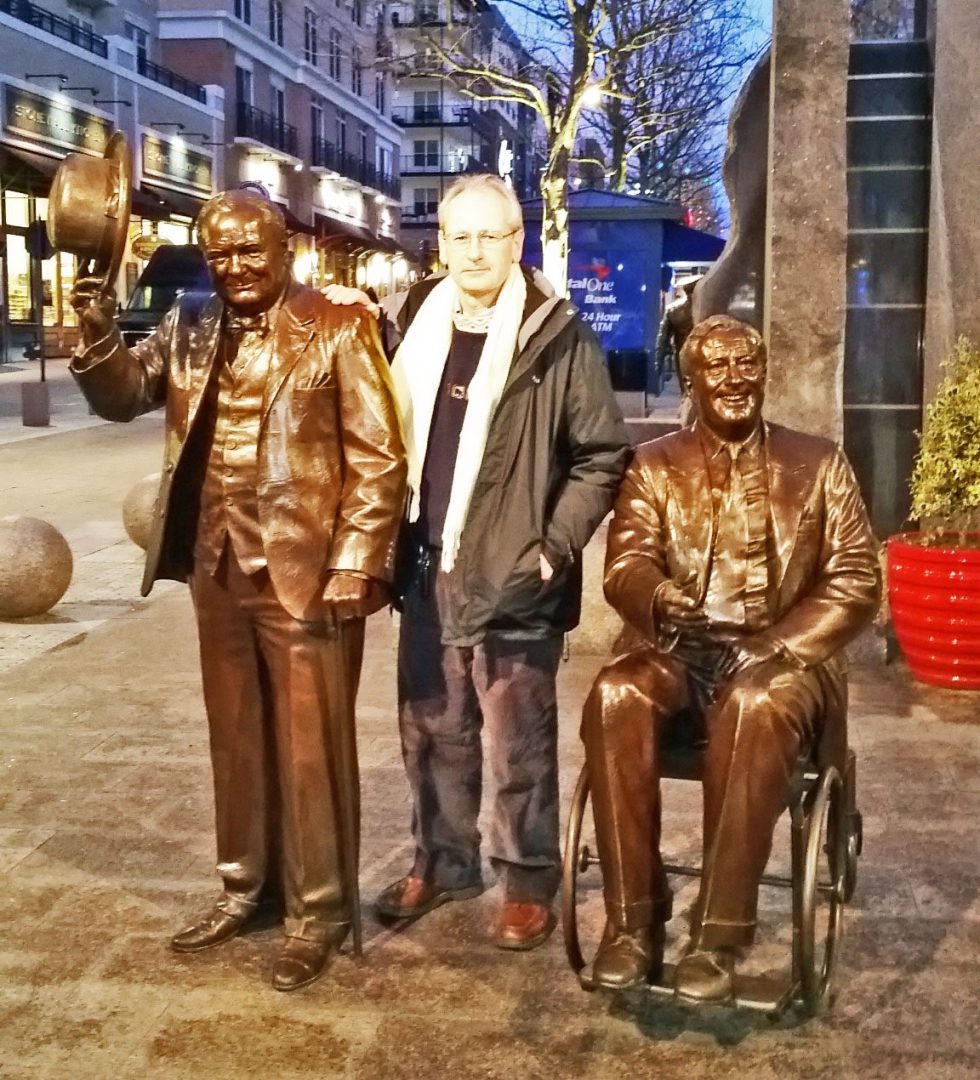 Apologies – but this is the obligatory ‘About Me’ section

Travel, transport, tourism, trains, history and photography have always occupied a large part of my life.

You see, for years, whether for pleasure, family reasons, voluntary support work  and for my job I have had the great privilege of traveling the globe.  When traveling for work I have been able to divert or extend my travels to see places and learn so much.   So I thought I would simply start recording things and thoughts.

Hopefully this site plays a small part in encouraging you to travel to Routes Beyond, beyond the big, busy and obvious places.  To me, the objective is not to be in front of the Eiffel Tour or similar but rather somewhere that begs the question – so what, where is that? 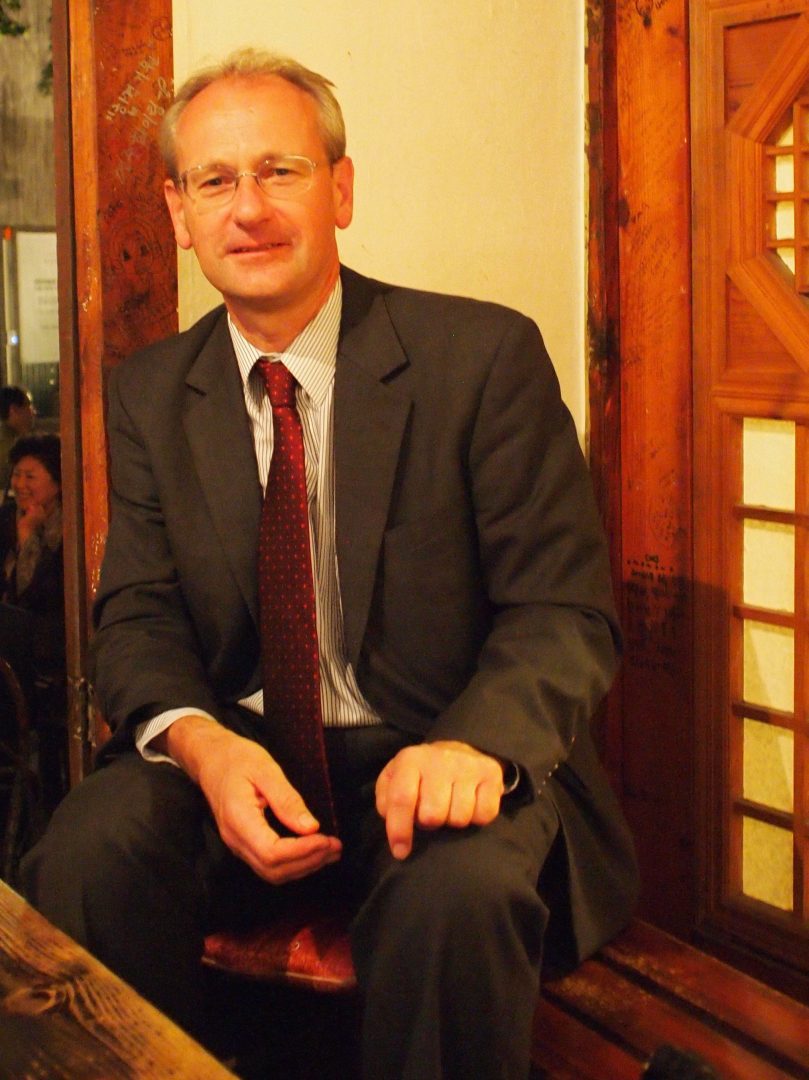 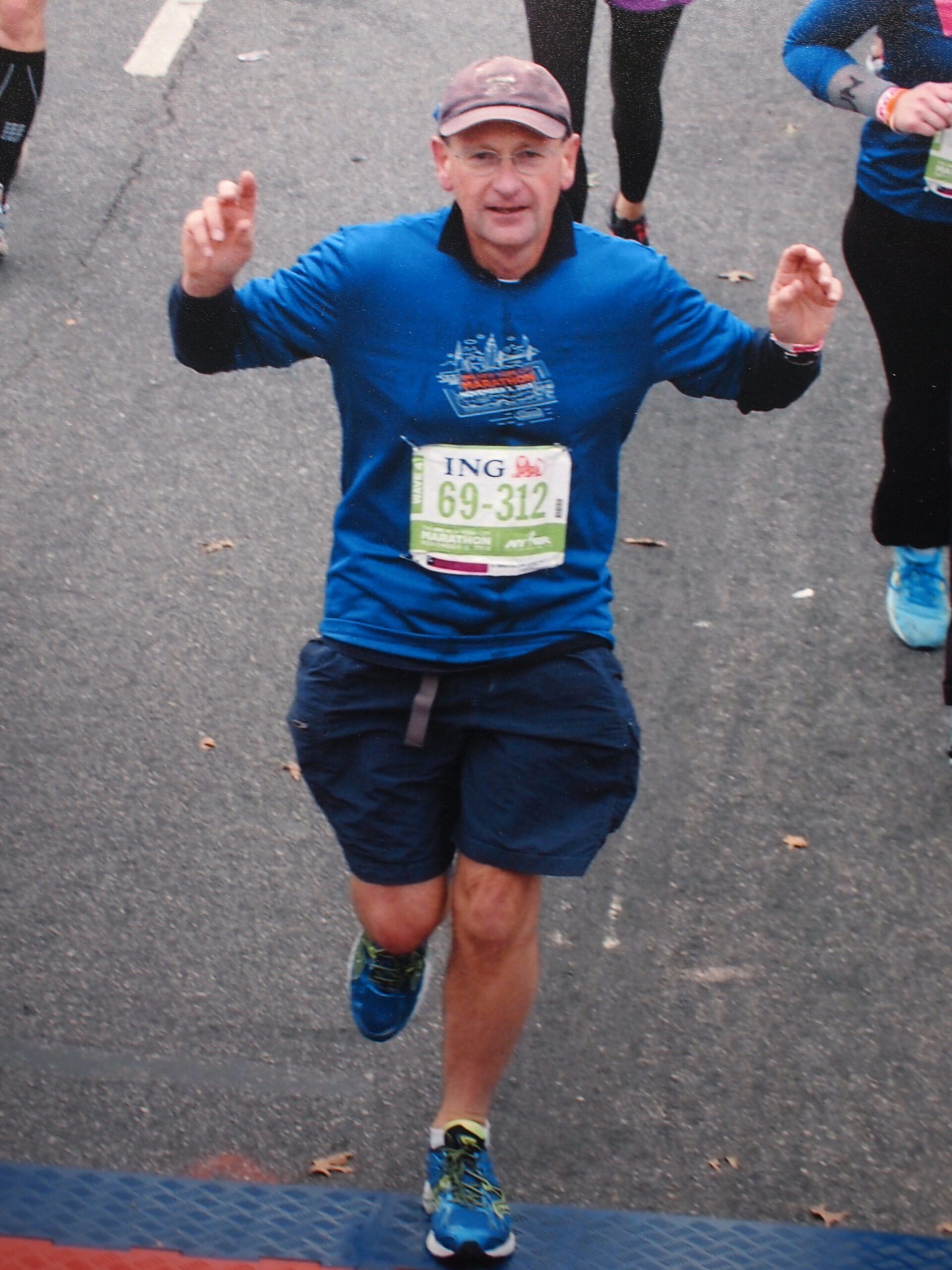 I happened to be within sight of the Twin Towers on 9/11 and like so many watched them collapse from just across the Hudson River.  It took a few years to realize that I had not only witnessed, first hand, an unimaginable catastrophe, but also seen the beginning of a change in global perceptions.

From freely planning travel expeditions, fear and risk assessment became more important.  The news and security checks confirmed to us, that the world really was a dangerous place.  The phrase ‘staycation’ crept into the Tourist Boards jargon.  We began to prefer the familiar more and more. That is sad and does not bode well for our future.

Today, 2020, we are most agree, more divided, more isolationist and there is a lot of the worst kind of nationalism around.

Routes Beyond is in part an effort to ensure we continue to visit people and places that are ‘not like home’ and that when there, we at least scratch the surface into the history, learn about the people and culture .

On a lighter note:-

Some things I am proud of doing, large and small:

Being the Under 14’s and Under 18’s School Cricket Captain and being the Second XI Soccer Goal Keeper and Captain.   Best part of my education!

As a teen, selling my model railway set and saving up for an Interrail Pass and setting off for the Arctic Circle

Being a British Rail (remember that?) Management Trainee. Fantastic few years of training and lifelong friendships

Being President, USA. Yes really, I have the Business Card to show it (that would be of the British Rail US subsidiary, BritRail Travel International  Inc… ..but still, sounded good!)

Meeting The Queen and Prince Phillip in Paris

Being Chairman of the British Interests Group in the USA for 4 years, including during 9/11.  Appeared on BBC’s Panorama programme

Being awarded ‘The Golden Paddle 2016’ by my fellow Maplewood NJ Platform Tennis Players, My Way“for demonstrating exemplorary spirit” (that means being slightly crazy and playing in Minus 20 degrees, amongst other things)

Leading a number of  small teams to Sierra Leone to help in education, shortly after the Ebola catastrophe finish

And Finally ……sorting, writing, fiddling with, organizing, and taking every photo (apart from the handful I’m in!) of this Routes Beyond web site, myself!

..project though has to been to lead a team at our local Church, raise funds and build a school for 300 children in rural Sierra Leone, West Africa, in one of the poorest regions of the world.  We were able to transform a school from torn tarps and sticks (above) into a secure, dry (!) Primary School (below). 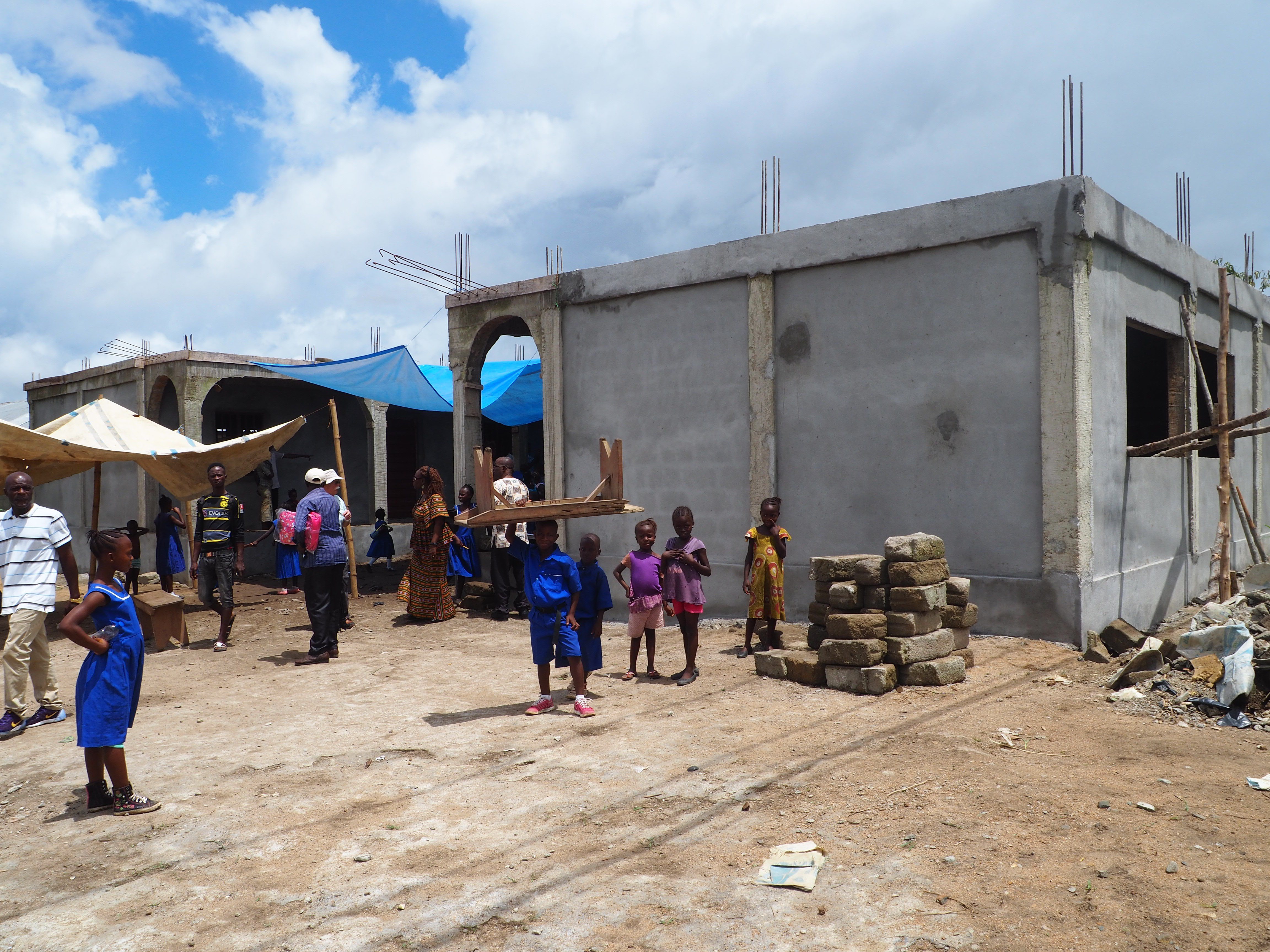 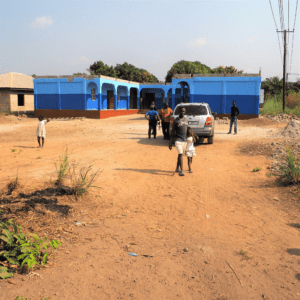 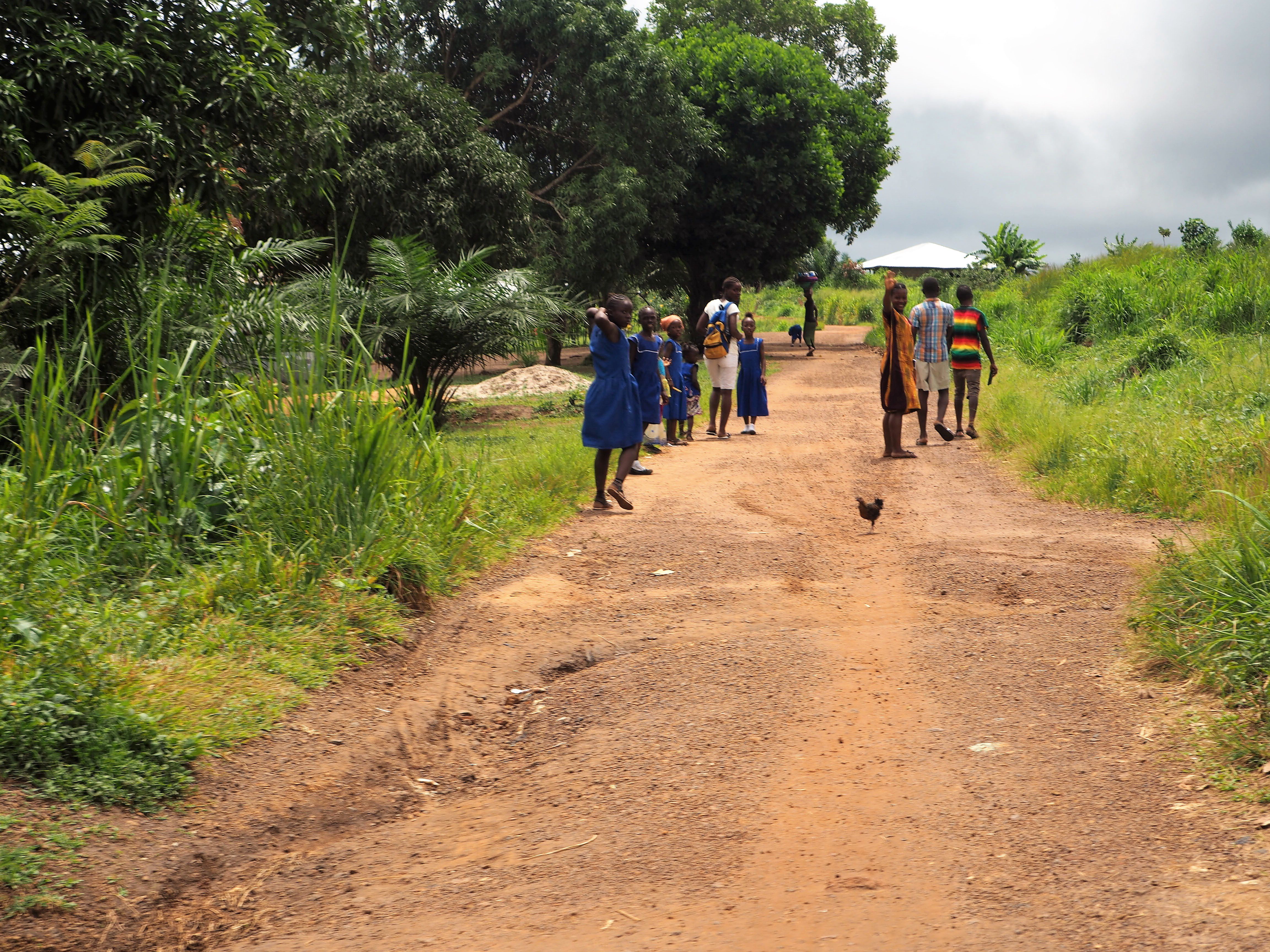 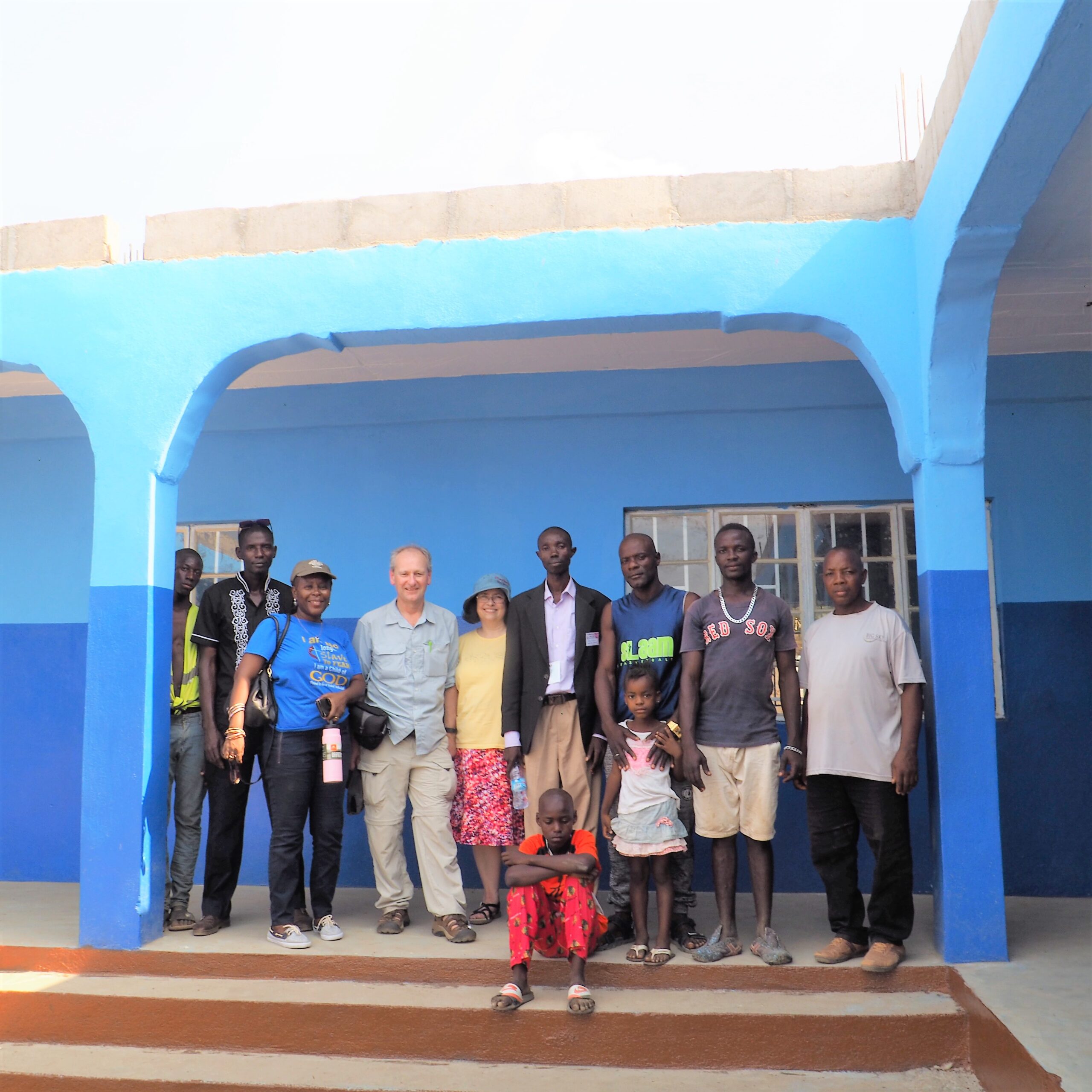 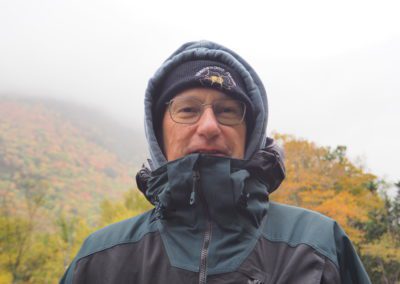 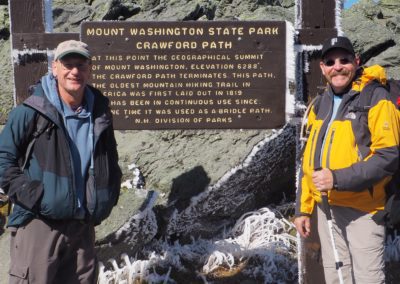 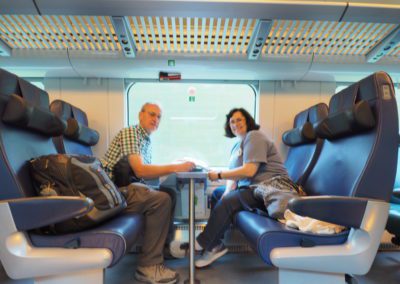 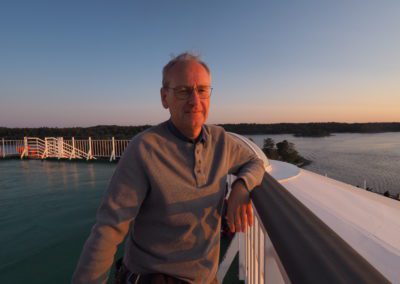 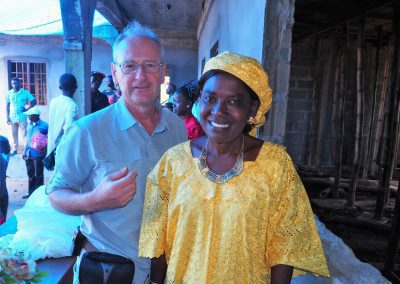 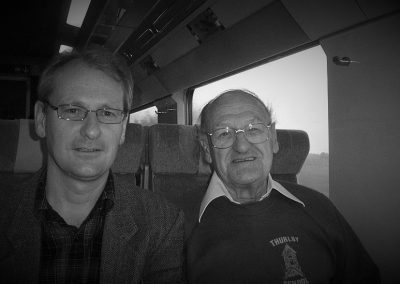 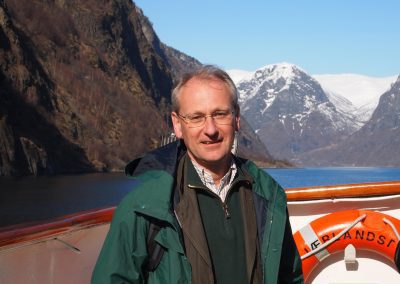 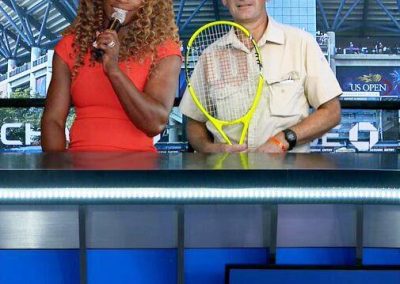 At the US Open 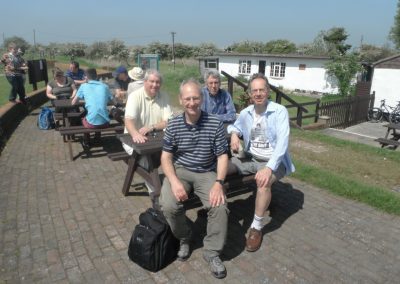 A well earned swift one!

A well earned swift one! 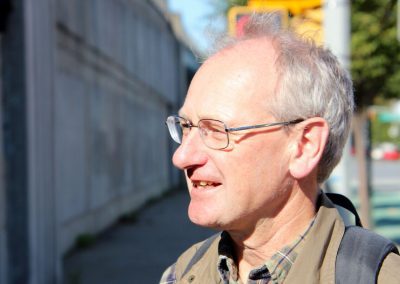 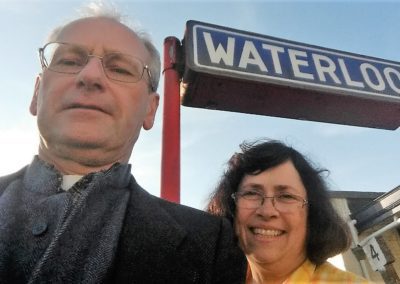 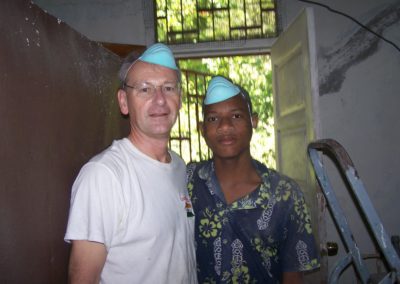