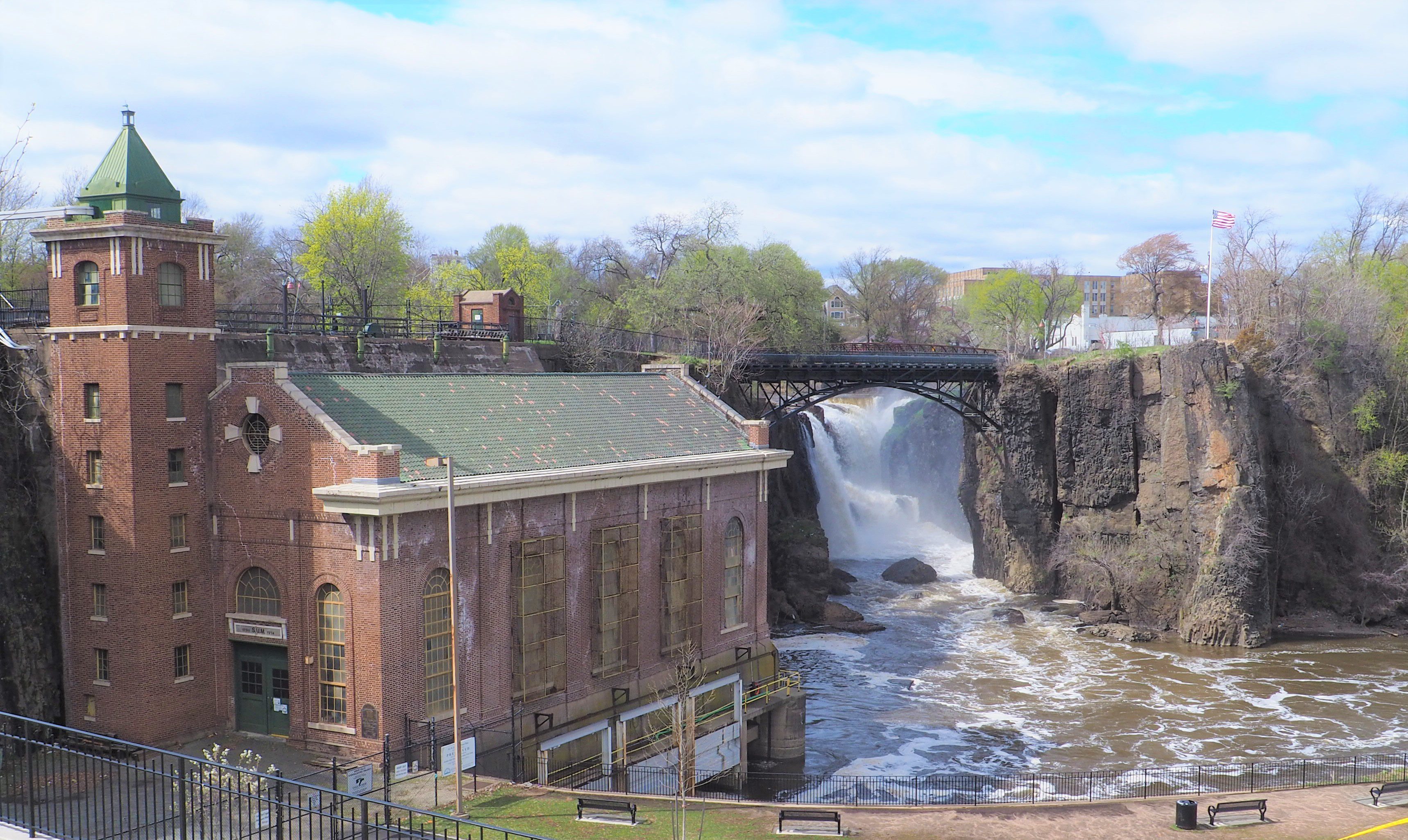 Ask anyone in New Jersey or in the region and a day trip to Paterson, will not likely be towards the top of anyone’s list, of an interesting travel idea for a day trip.

The main place of interest is the Great Falls Complex.  Yet it is worth straying elsewhere in the town and here are a couple of places to stop by.

The Hinchcliffe Stadium, near the Falls and a National Trust Historic site, it is undergoing restoration currently.  For many years  it was  home for the Negro League baseball team ‘The New York Black Yankees’.  Hopefully the restoration will help remind us of the recent awfulness of that time. 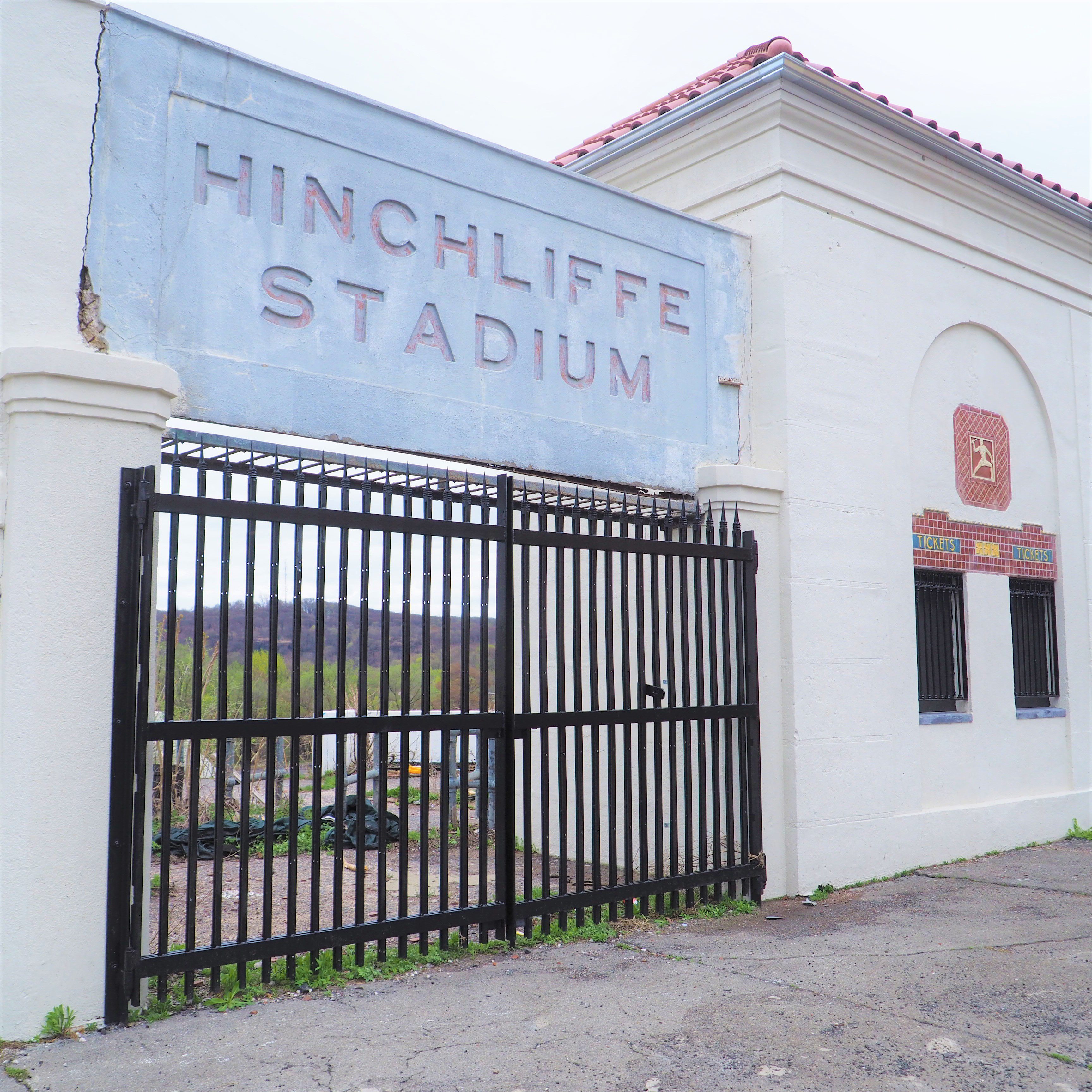 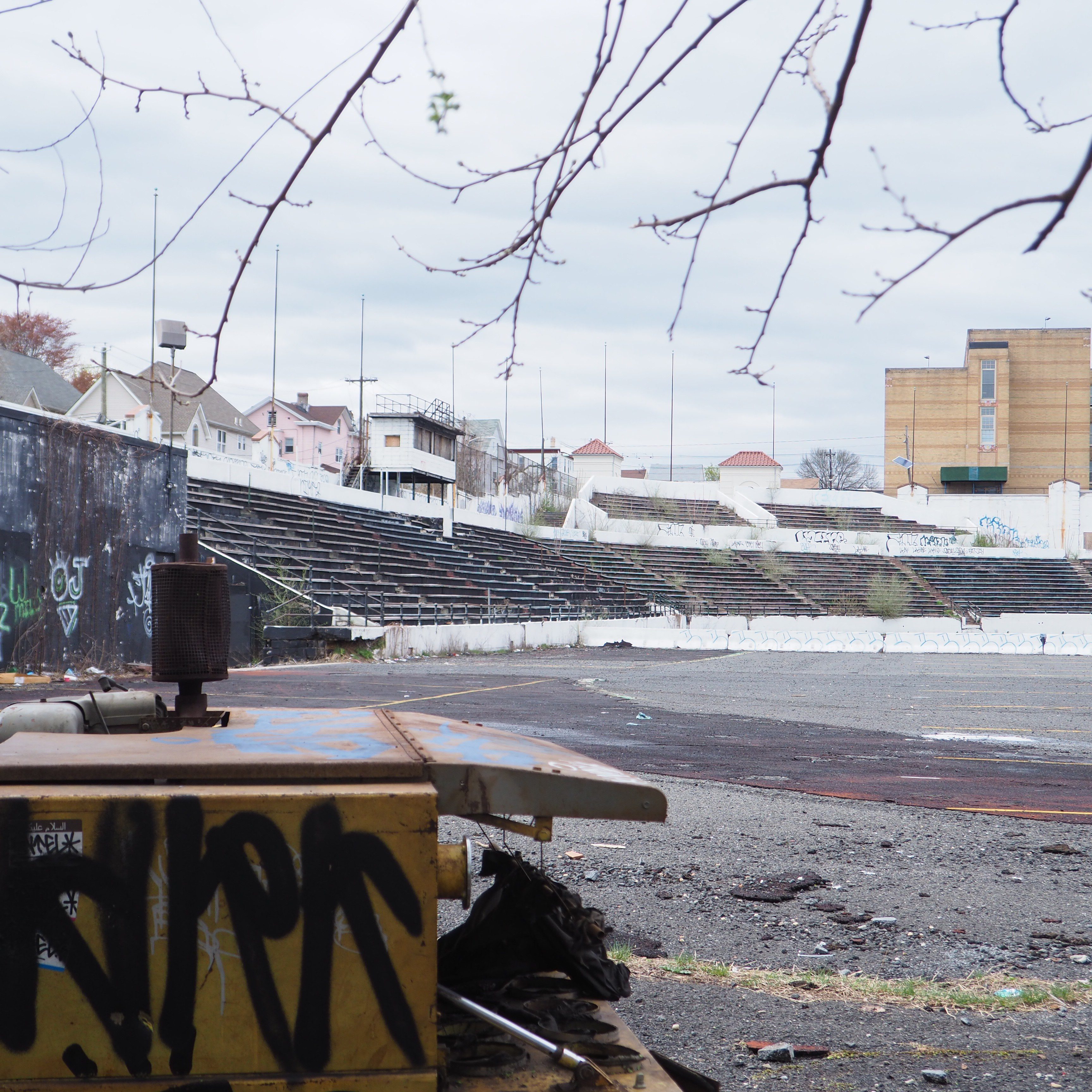 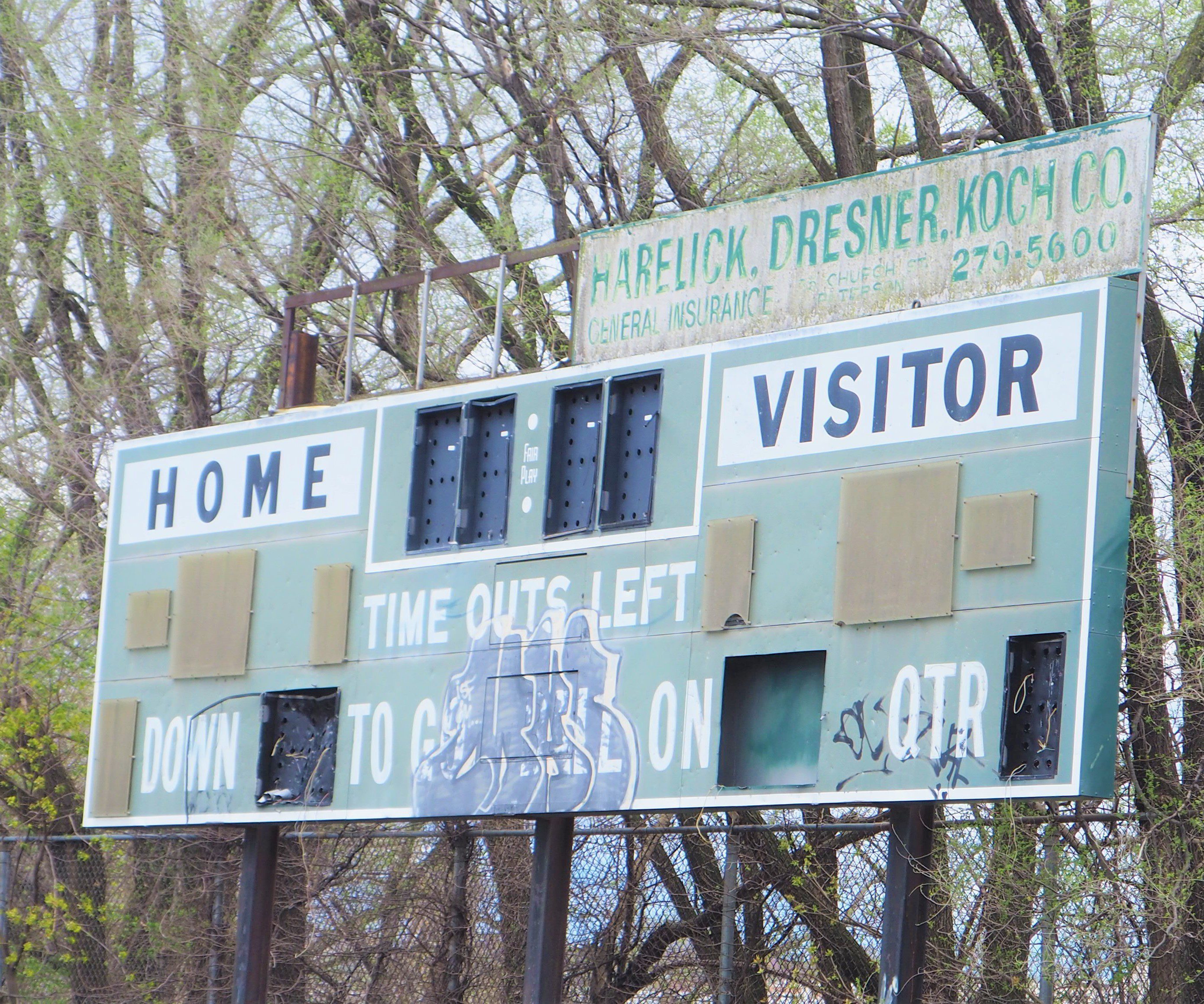 The second place to stop by is Fattal’s Syrian Bakery!  Paterson is home to many immigrants and so it has a wide variety of ethnic cafes and shops.  Try to resist Fattals’ baklava amidst all the many other delicacies!

Back to the Great Falls.  Around 1791 Alexander Hamilton decided American manufacturing needed to develop and that The Falls at Paterson could power America’s industrial development.   Industry was needed he said, so that America could really be independent.  So it was that the S.U.M. (the Society for establishing Useful Manufacturers)  was built.  It became home to many factories including the famous Colt Gun Mill, the grounds of which can still be seen.

If you happen to visit in mid winter the Falls when frozen are spectacular!

Near to the Visitor Center is the Paterson Museum, (has a locomotive outside) which also helps explain the areas interesting industrial heritage. 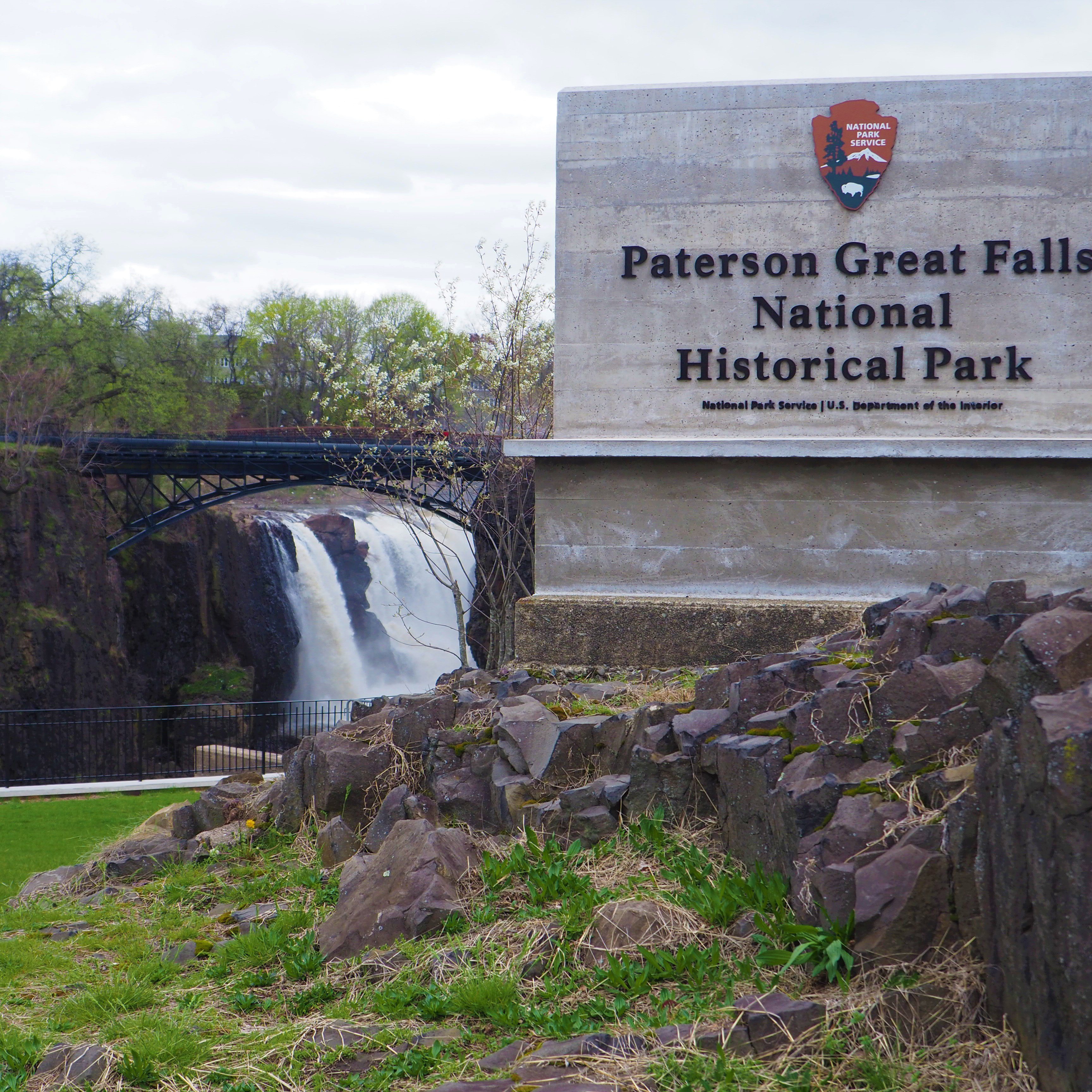 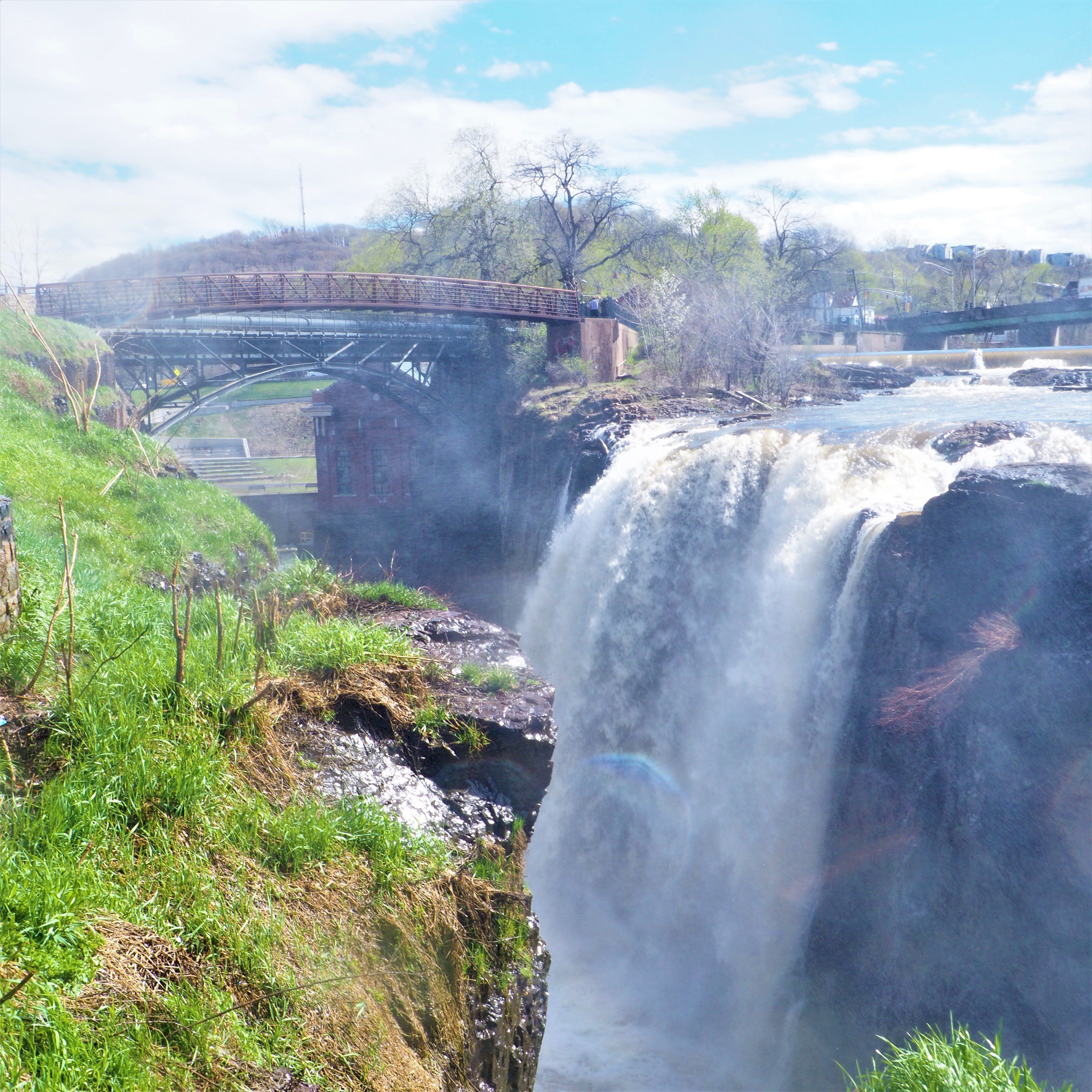 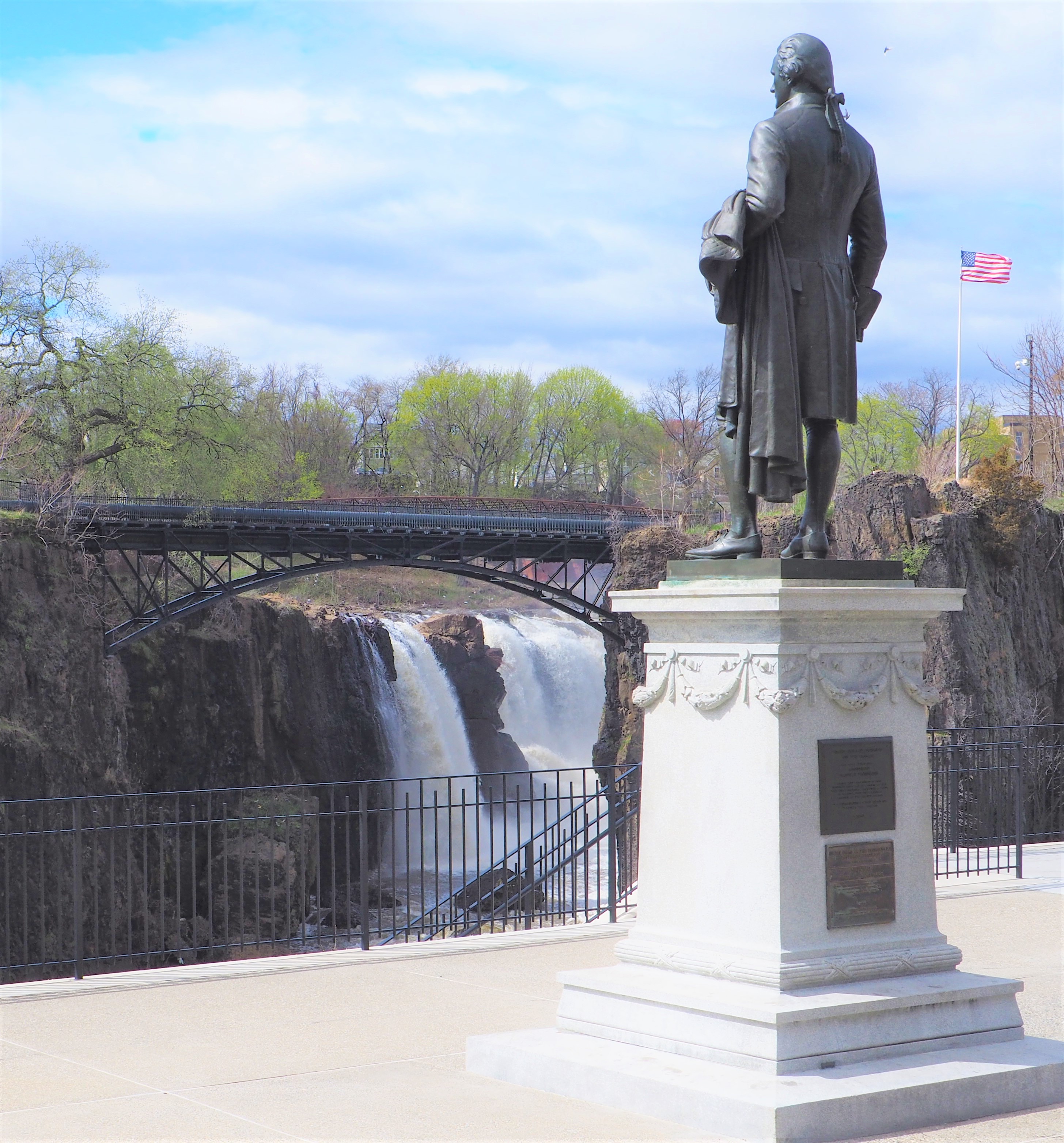 The Great Falls is one of the very newest of Americas National Parks and was only created recently by President Obama. It is fascinating place and is now well run and explained making for a great visit.