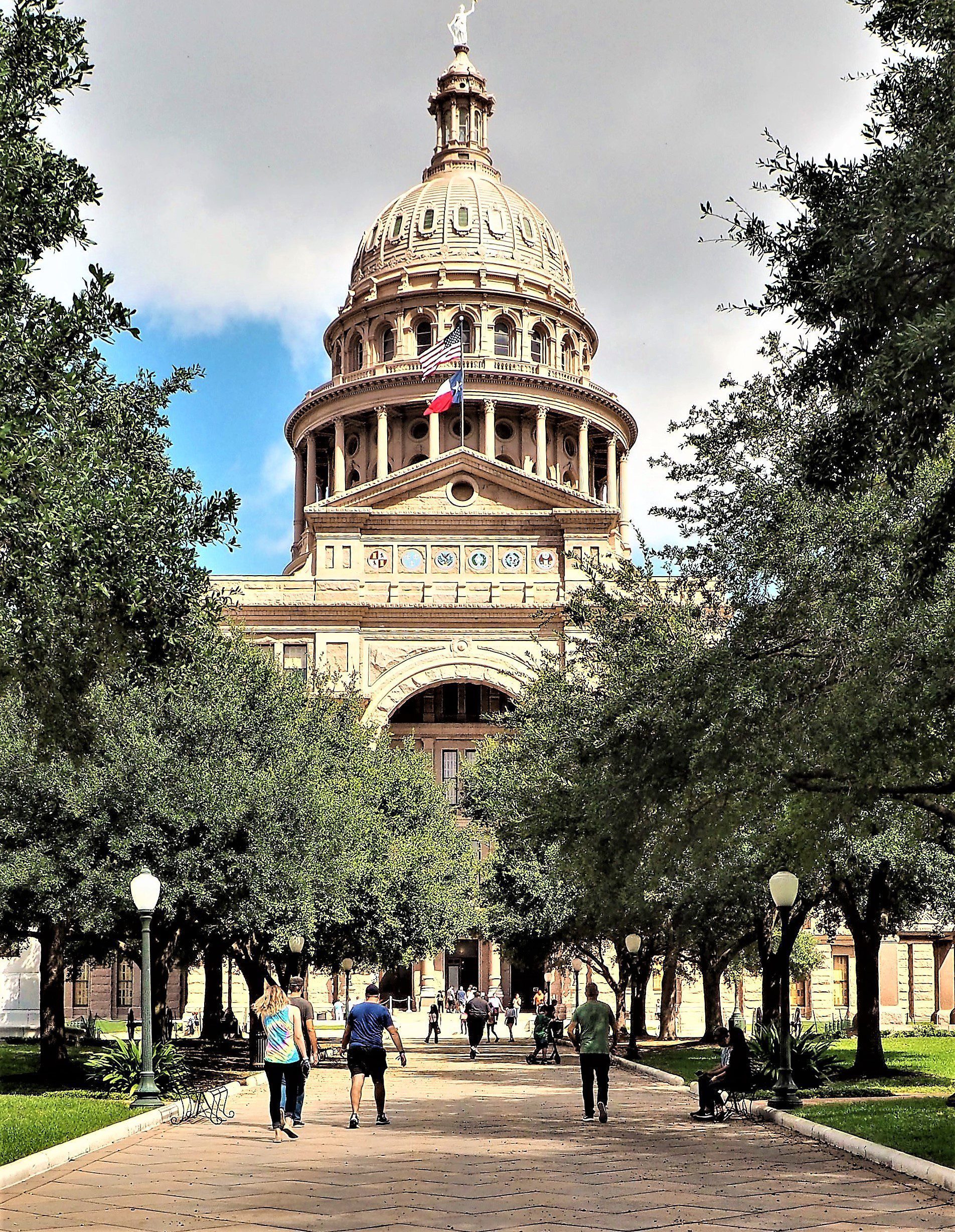 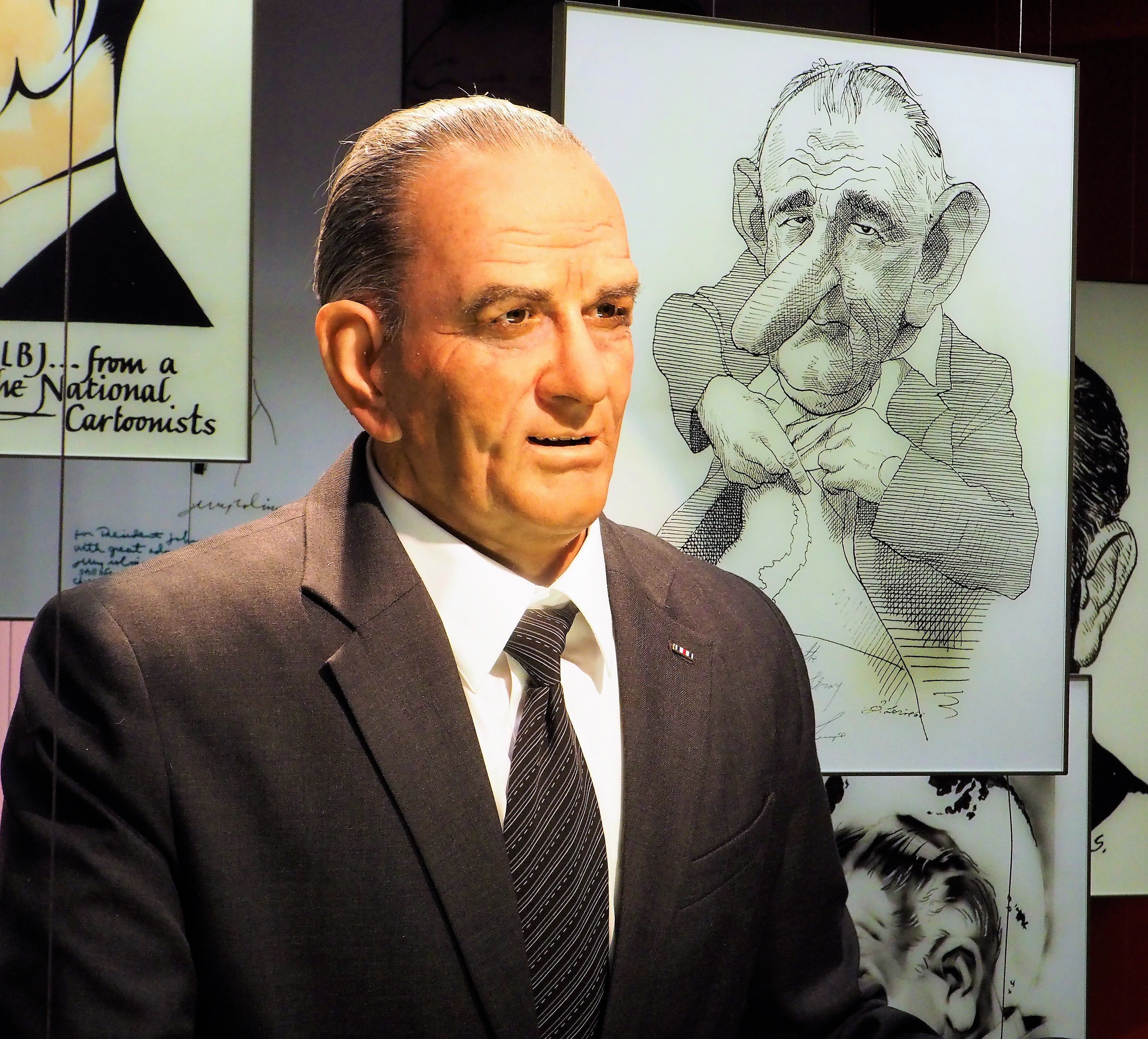 Above: LBJ  Presidential Library.  Well worth an afternoons visit 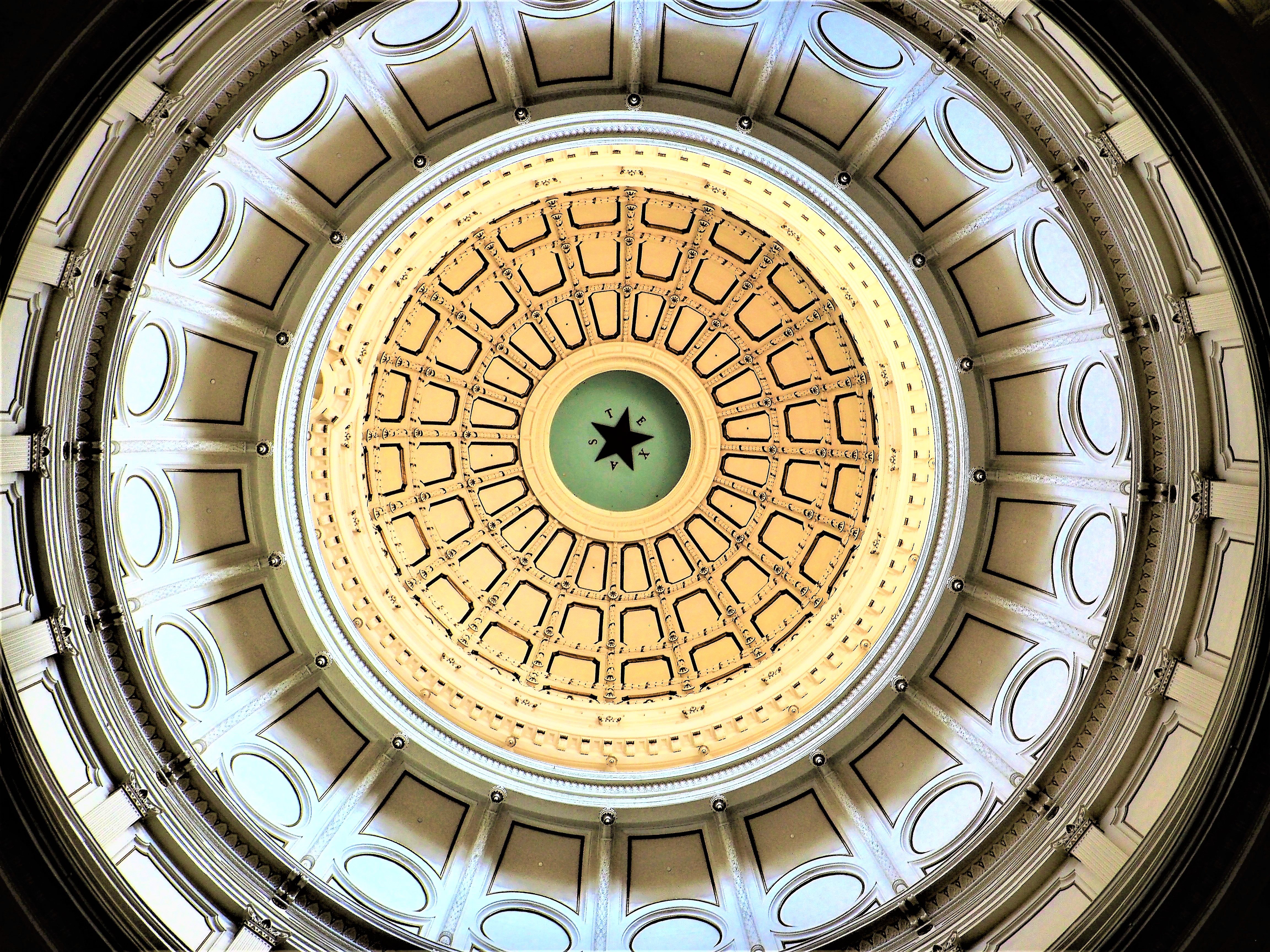 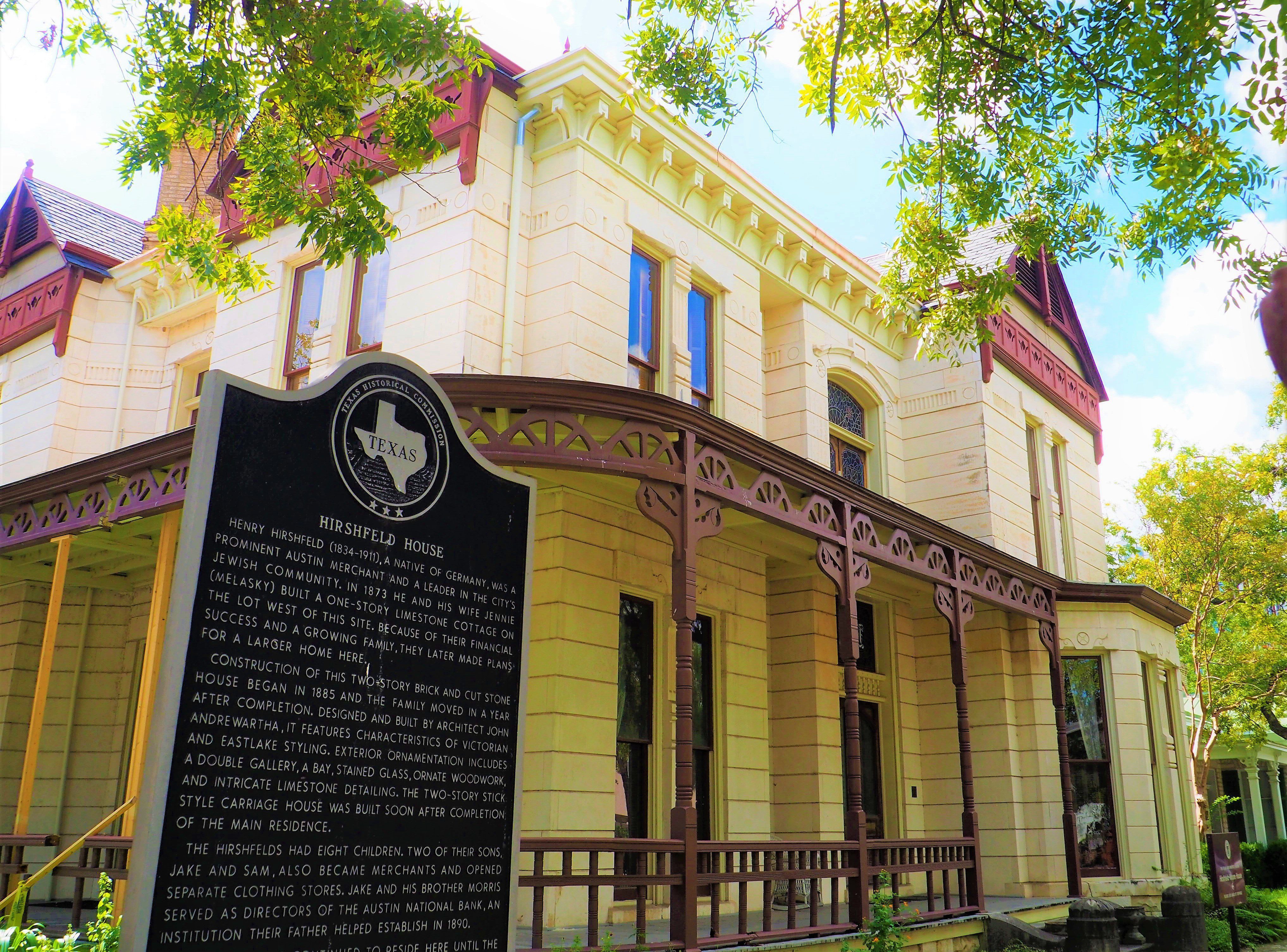 Sometimes called ‘the Silicon Valley’ of Texas nowadays, following the boom of the last 5 years Austin has the feel of a city, coming back. It is unlike the rest of Texas in so many ways for sure!  It is a bit hipster and orientated to student and millennial lifestyles.  With city center located apartments, a vast usage of ‘e’ scooters (often on sidewalks, so watch out!) and an eclectic array of bars and eating establishments, it is a lively place.  It has upscale classic restaurants to trendy places, sometimes seemingly located in large garden sheds (or even storage containers) where you might be served on nice plates or a tin try with your cutlery in a paper bag!

Austin of course is the rather un Texas like city which is in fact the capital city of the ‘great state of Texas’.  Despite odd efforts to move the capital to Sam Houston’s Houston, it has remained in Stephen Austin’s, Austin.  As Austin has grown and been redeveloped it does seem to have made a solid effort to preserve the historic sights and history, that it does have, of its own.   The city is grid shaped and modern buildings are interspersed with some interesting original structures.  Keep your eyes open and you will come across a large number of plaques on walls detailing the history of a particular site or building (frankly many are simply a list of who lived there and detail the mostly German  family origins).  So it is interesting in the downtown, not beautiful by any means, but worth exploring.  The nearby Colorado River walks though are very pretty.

Below:  This plaque is at the entrance to the grounds of the Austin, State Capitol.  Erected in 1903 it puts a different spin on this bit of the past. 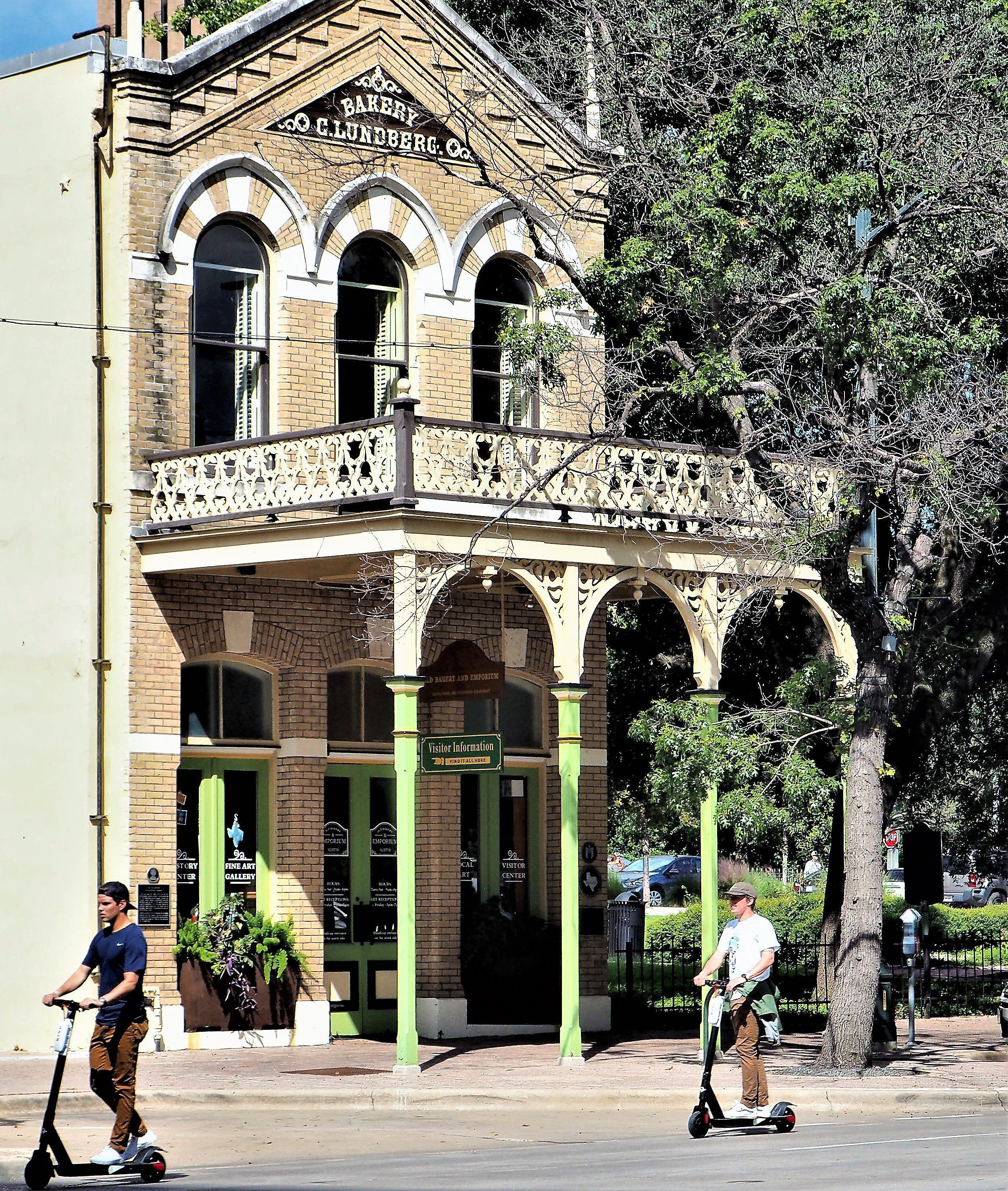 If you want to grasp the history of Texas then Austin is a good place to do so.  It having been Spanish, Mexican, French influenced, an independent sovereign nation for 10 years, part of the Southern Confederate States and finally a State, it does get a bit complicated especially over the years from around 1820 to 1865 when Tejas or Texas, was involved in many battles and political goings on.

Never mind though, a visit and tour with a Guide, to the impressive Capitol Building and a ½ day spent at the Bullock State History Museum at the back of the Capitol will simplify the history into logical segments.  At the Capitol look for the monument at the entrance from the town side road, erected only in 1903 to the memory of those involved dealing with the ‘coercion’ from Northern States during the Civil War.  Such monuments have been the source of controversy elsewhere and been removed, but draw your own conclusions on this one and the wording underneath.

No visit to Austin is complete without time spent at the LBJ Presidential Library (located in the University grounds near the huge football stadium) to learn about this son of the region and his unusual path to power. It is housed in a vast concrete box more reminiscent to me of what one sees in modern China nowadays!  But as they say, everything is big in Texas.

We happened to be there when the normally hot and dry weather had gone missing and rains of biblical proportions saw bridges up the Colorado River washed away, saw schools in Austin near the river evacuated and all the footpaths near the river closed or flooded  for days.  This deluge and cold weather meant that the bats on the bridge to ‘SoCo’ wisely stayed in for the night and were not at all evident on my visit!  But apparently its worth making the effort at sunset to see them.  Whilst taking refuge in the Yeti store in an old building at the west end of the SoCo bridge we came across a large photograph of the time back in 1935 when Austin really did flood; something thanks to new dams it now can most avoid. 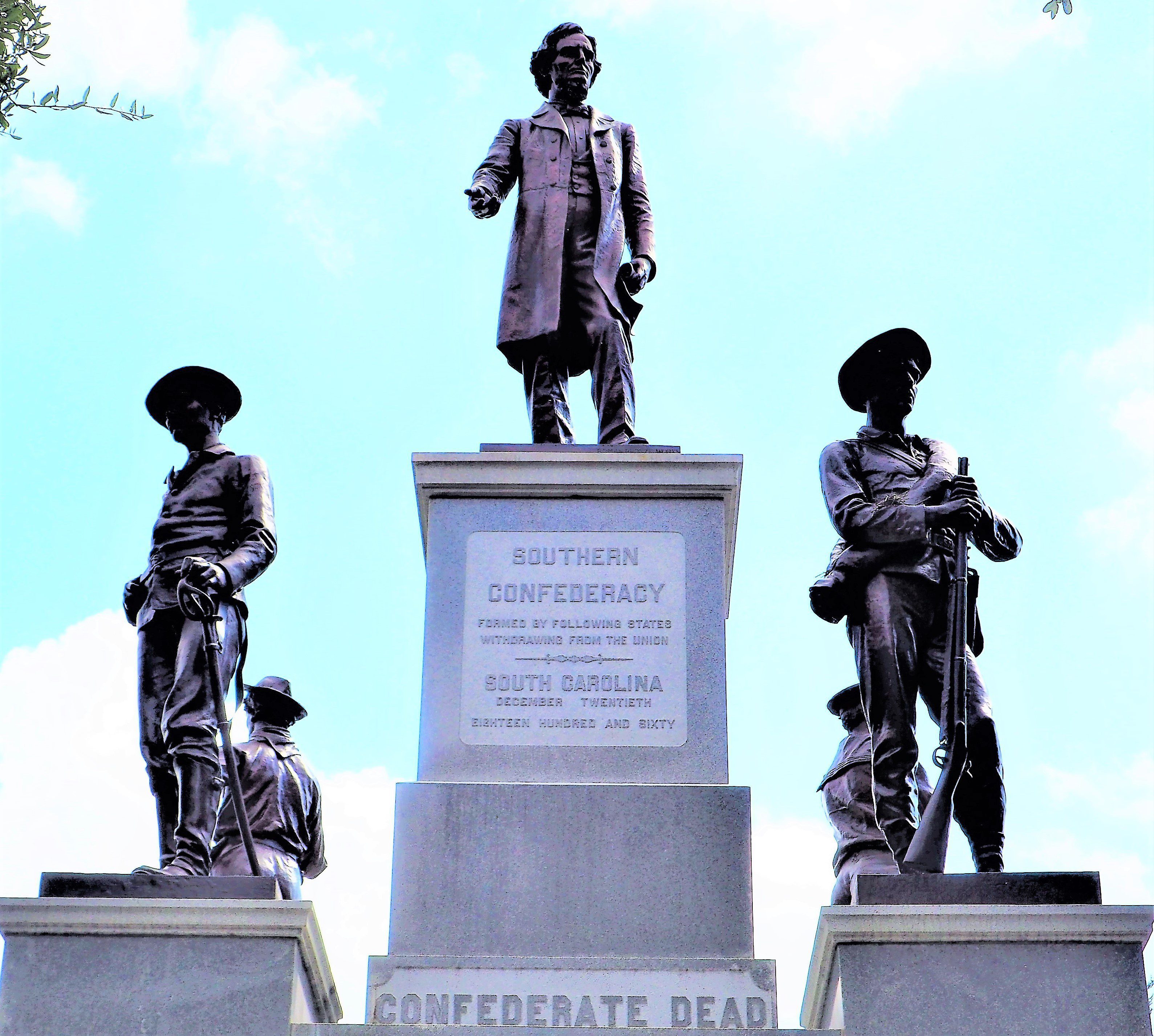 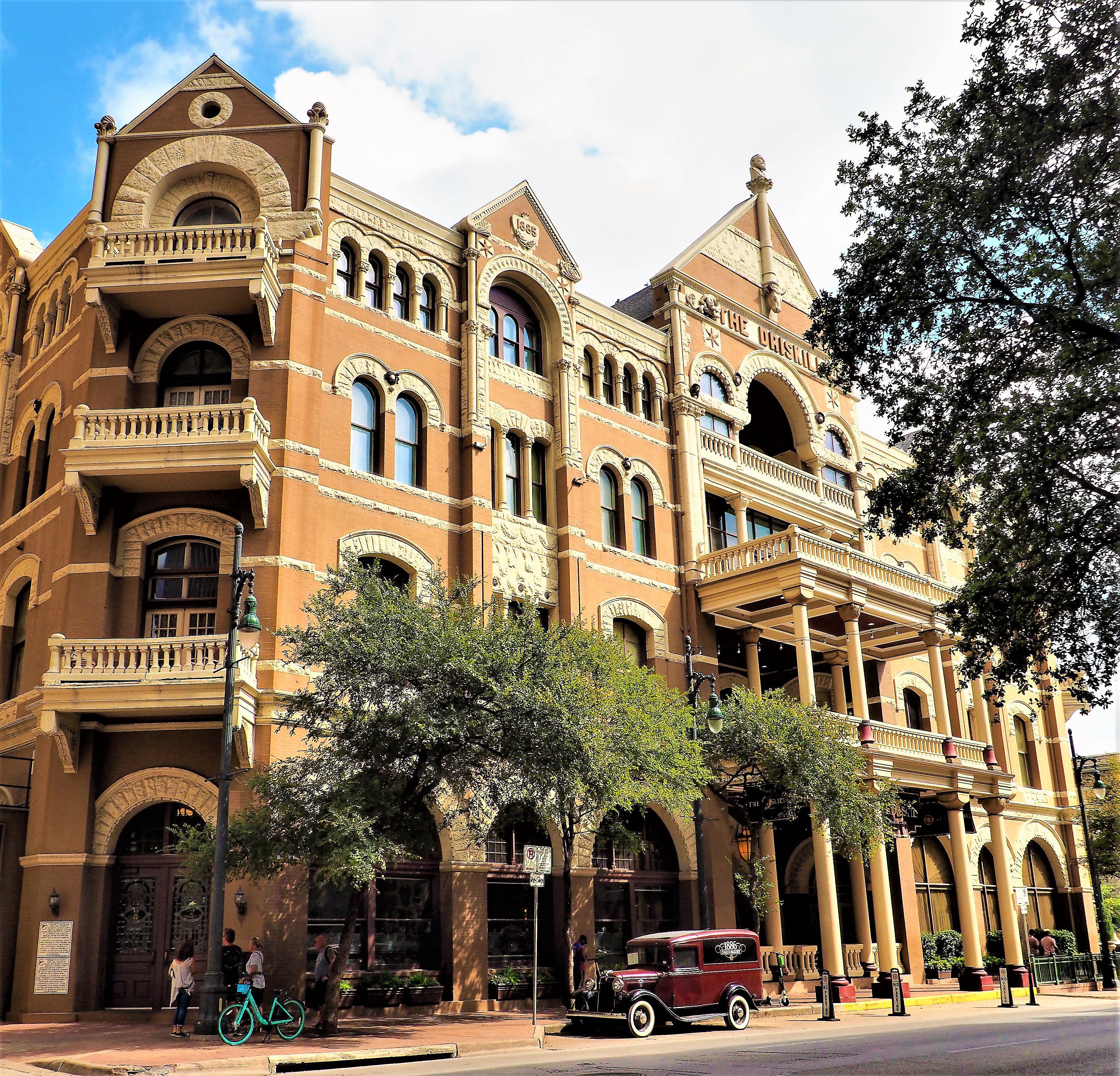