The Hudson Valley-Part 1 West of River: The British Invasion & more 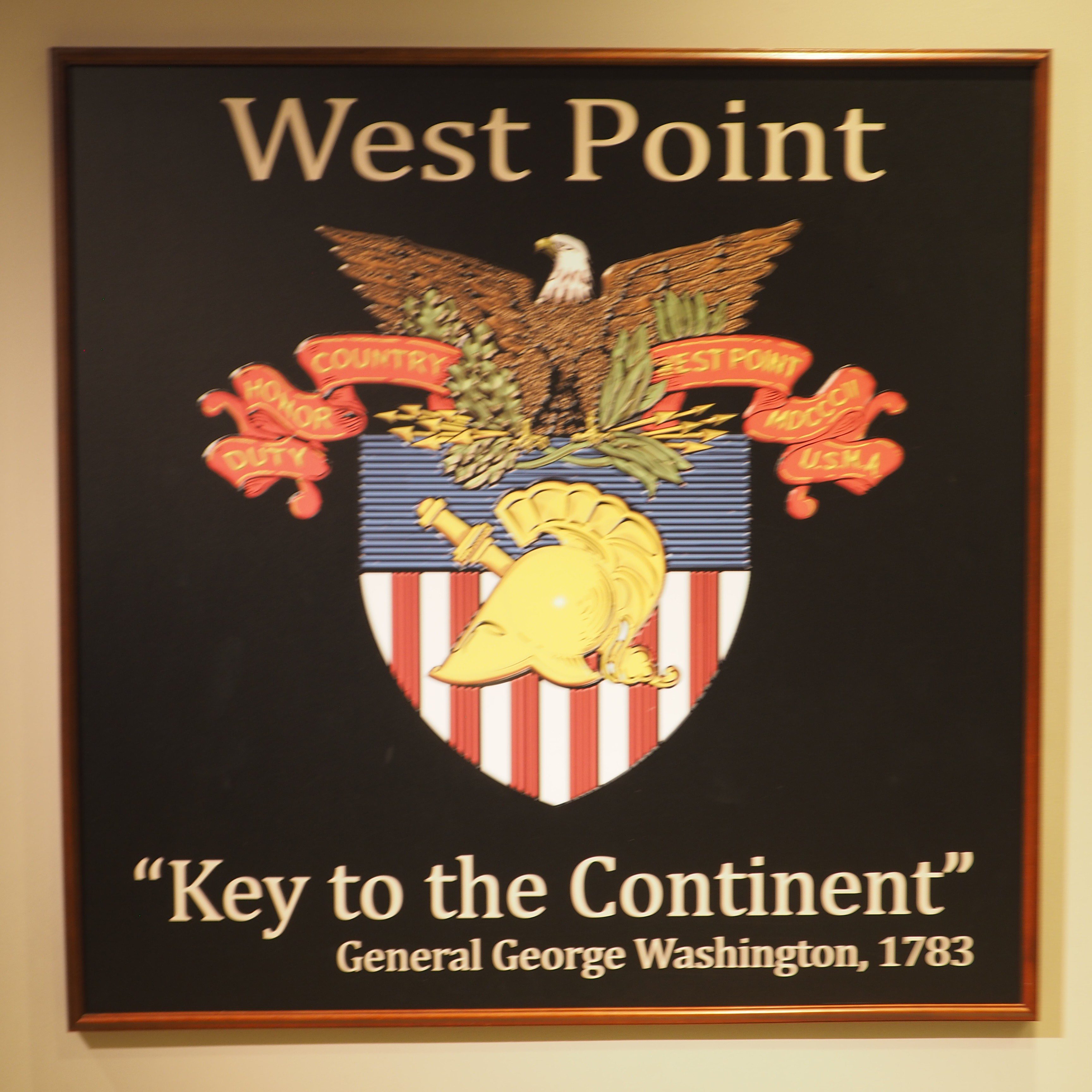 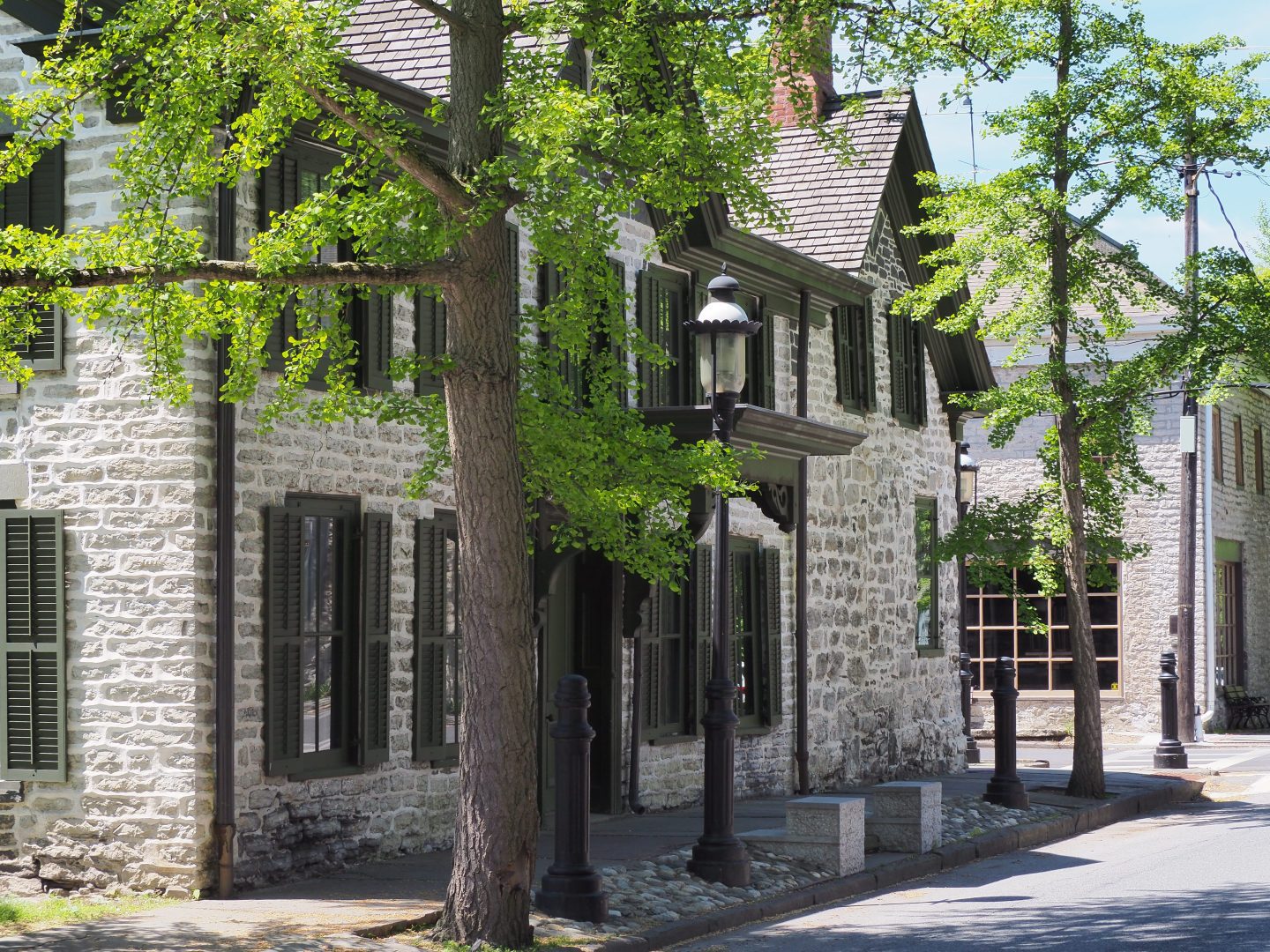 The best known location on the west bank of the River Hudson is West Point, it is well worth a visit (even if you are not going to one of the many sporting events held there.  I once went to Army vs Navy Football and quite a pageant it was too!). The location of the Army Academy goes back to the Revolutionary War when the Americans came up with a cunning plan!   It was to place a large chain across the river here so as to stop the British vessels going up river and dividing the new nation.

One of the 90 minute bus tours gives you an insight into the workings of this secured sight, but you can also go to several places such as the cemetery and Trophy Point, with its great river scenes, on your own.

At the entrance in the town of Highland Falls is the Visitor Center and Museum, both free and excellent introductions.  Of course, in such places one sees and reads about the many glorious achievements and the careers (in and out of uniform) of impressive alumni.  It is sometimes easy, in such a place, awed by the institution,  to overlook the harsh awfulness of war for which it is preparing young people.

So whilst  the visit to West Point does a magnificent job in celebrating people, events and efforts it did seem to me that it is remiss in not playing its part, forcibly enough, in reminding us of the awful reality that war is and has been. 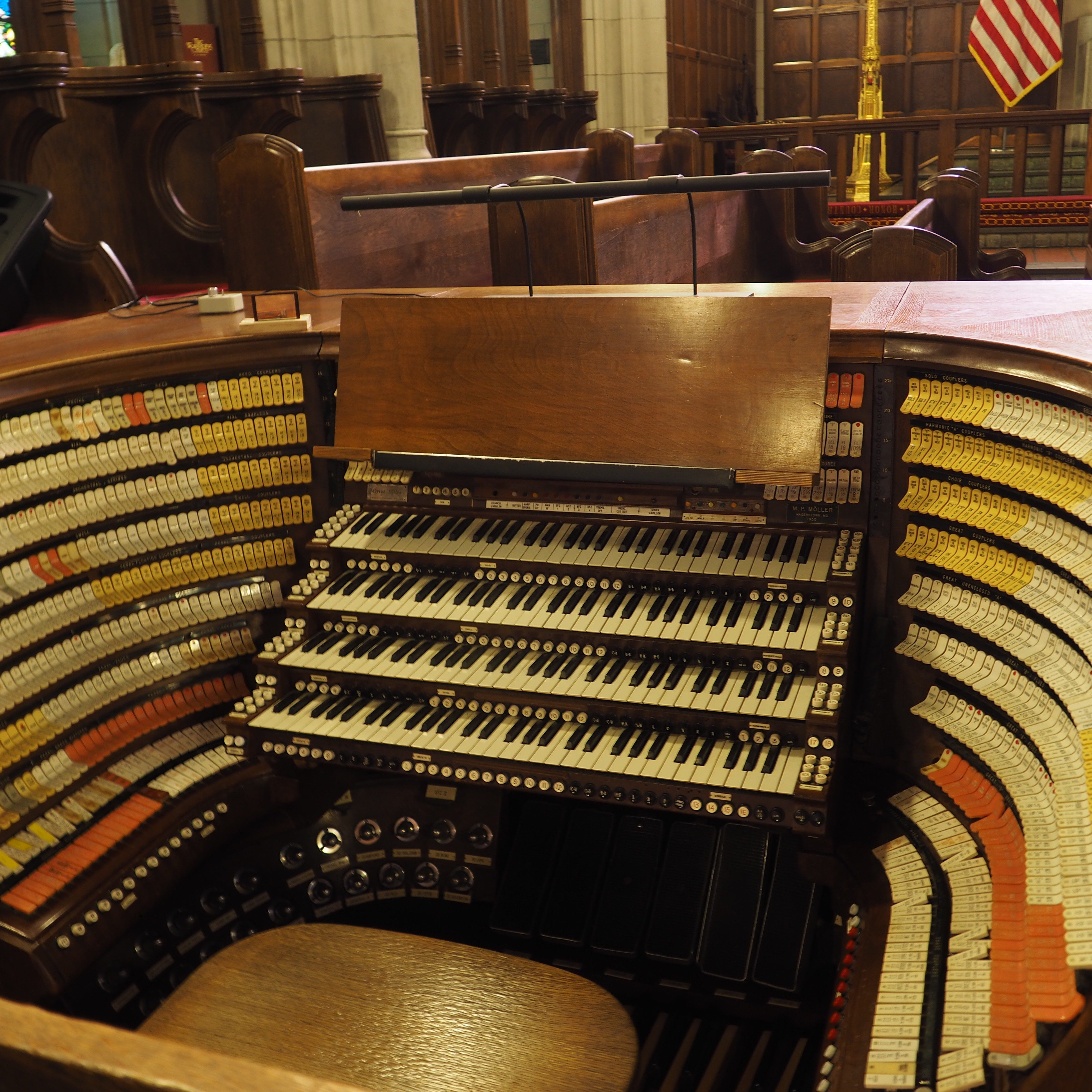 Remarkable!  The organ in the West Point Chapel is the worlds largest in a religious building.  It has over 20,000 pipes! 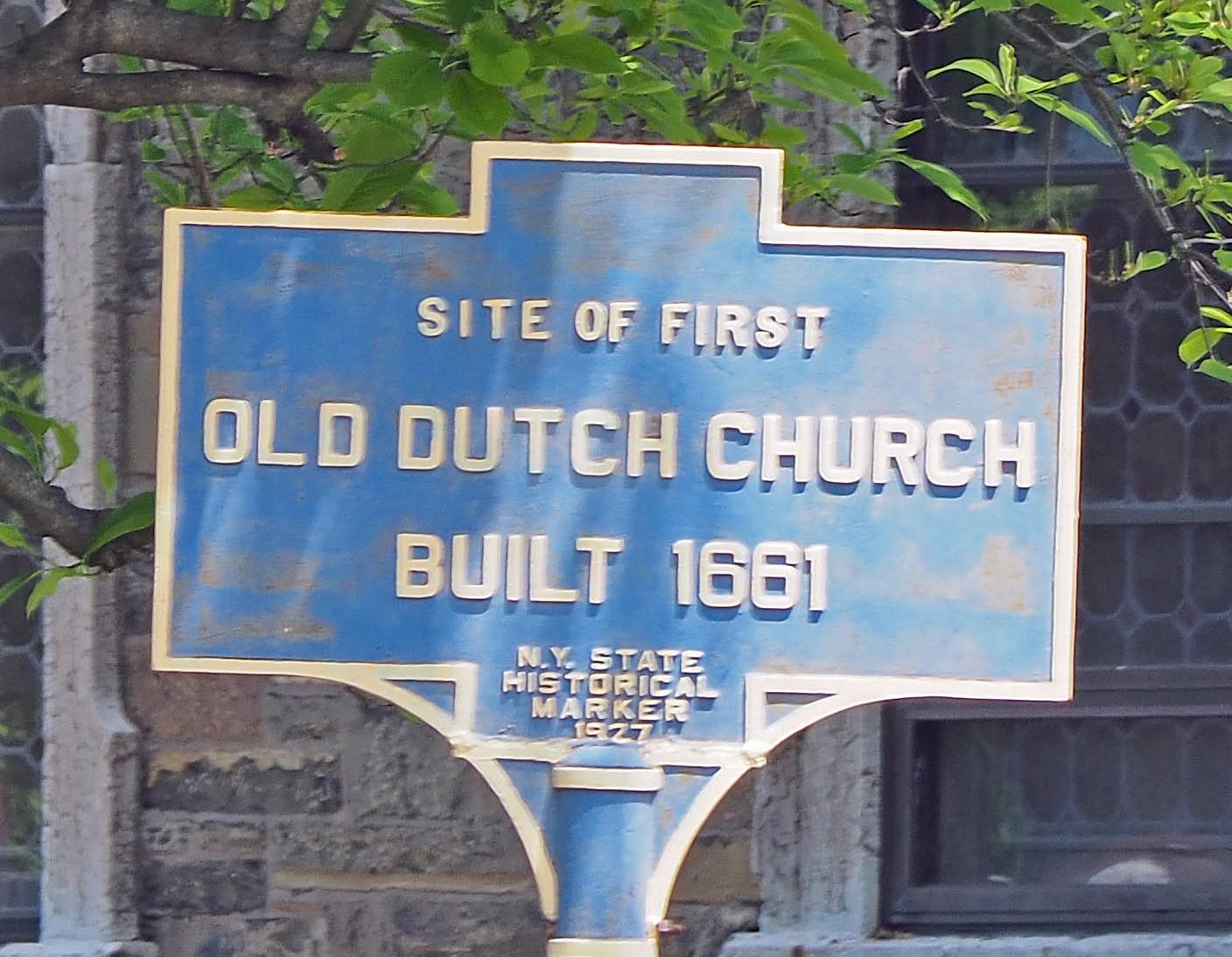 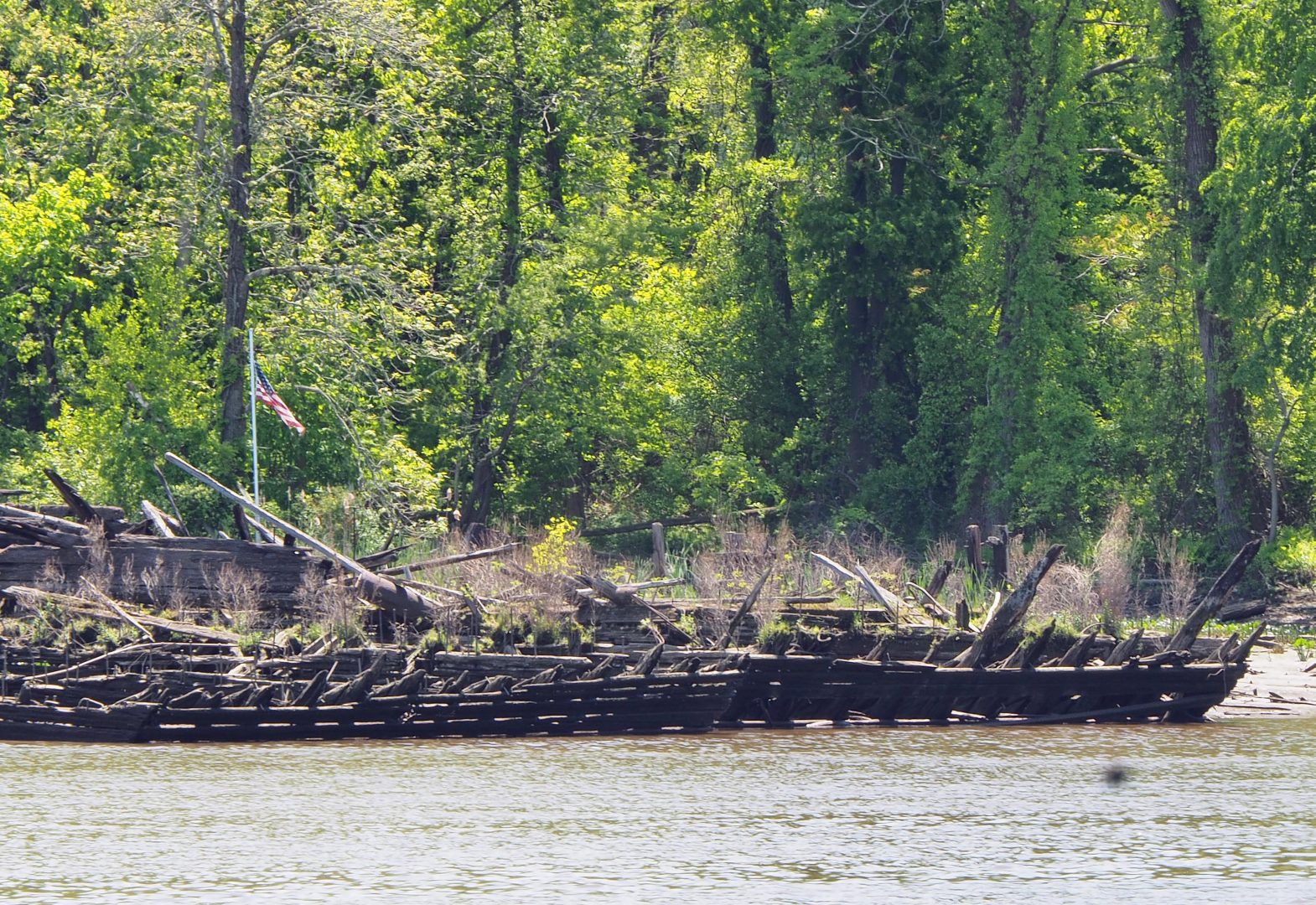 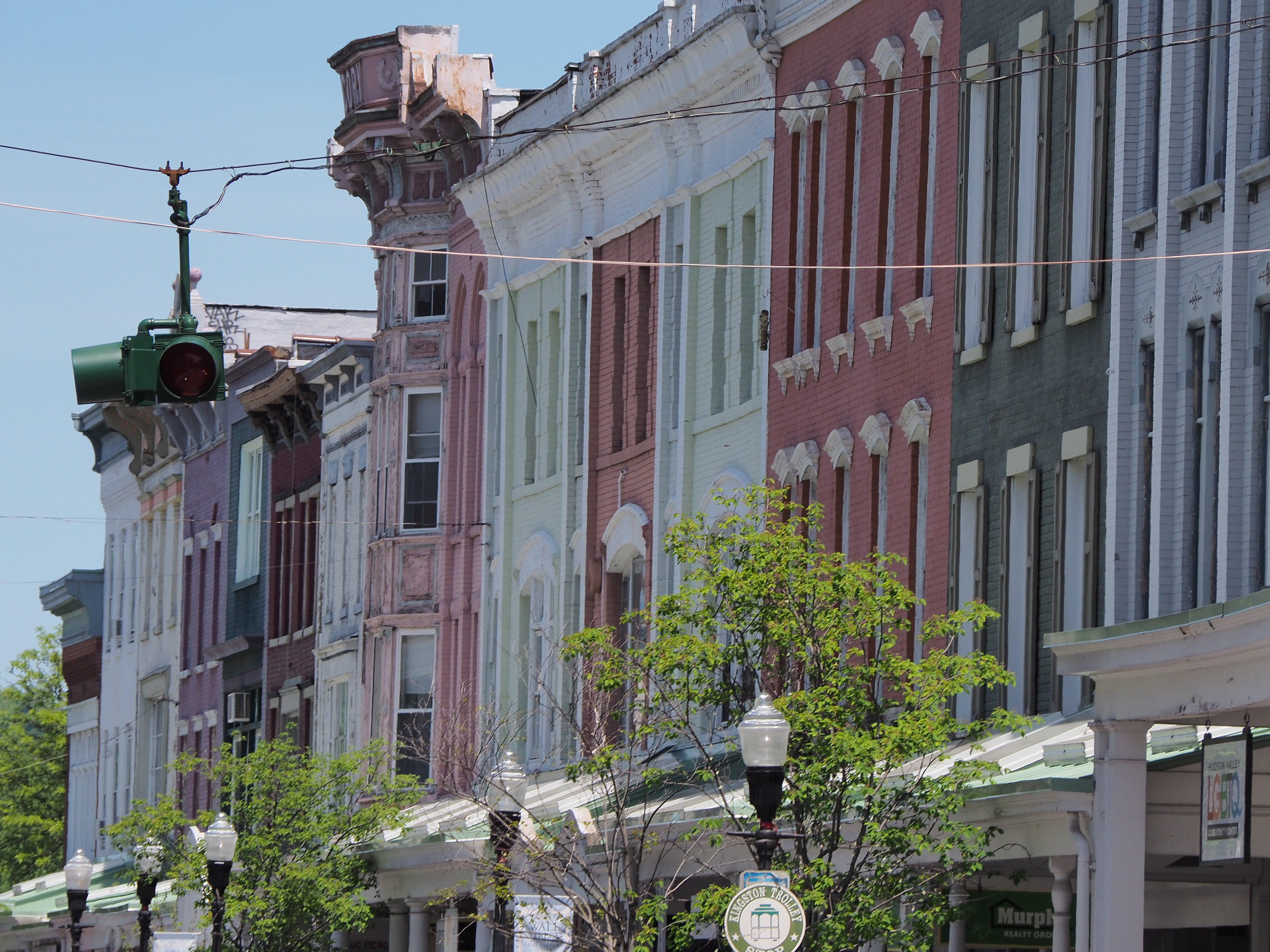 West of the River

The Hudson Valley has so much to see and do and you’ll surely find something that appeals.  Whether it is boating, hiking, scenic train rides, eating, drinking, amusement parks and more.   So below are detailed my own favorite places.

In this area you have the chance to learn about the early history,the life about the explorers who formed the USA.  As well to do Americans took a liking to the beautiful area it became one of the worlds first holiday destinations in the later 1800’s…..it was of course really only accessible to the members of The Gilded Era. 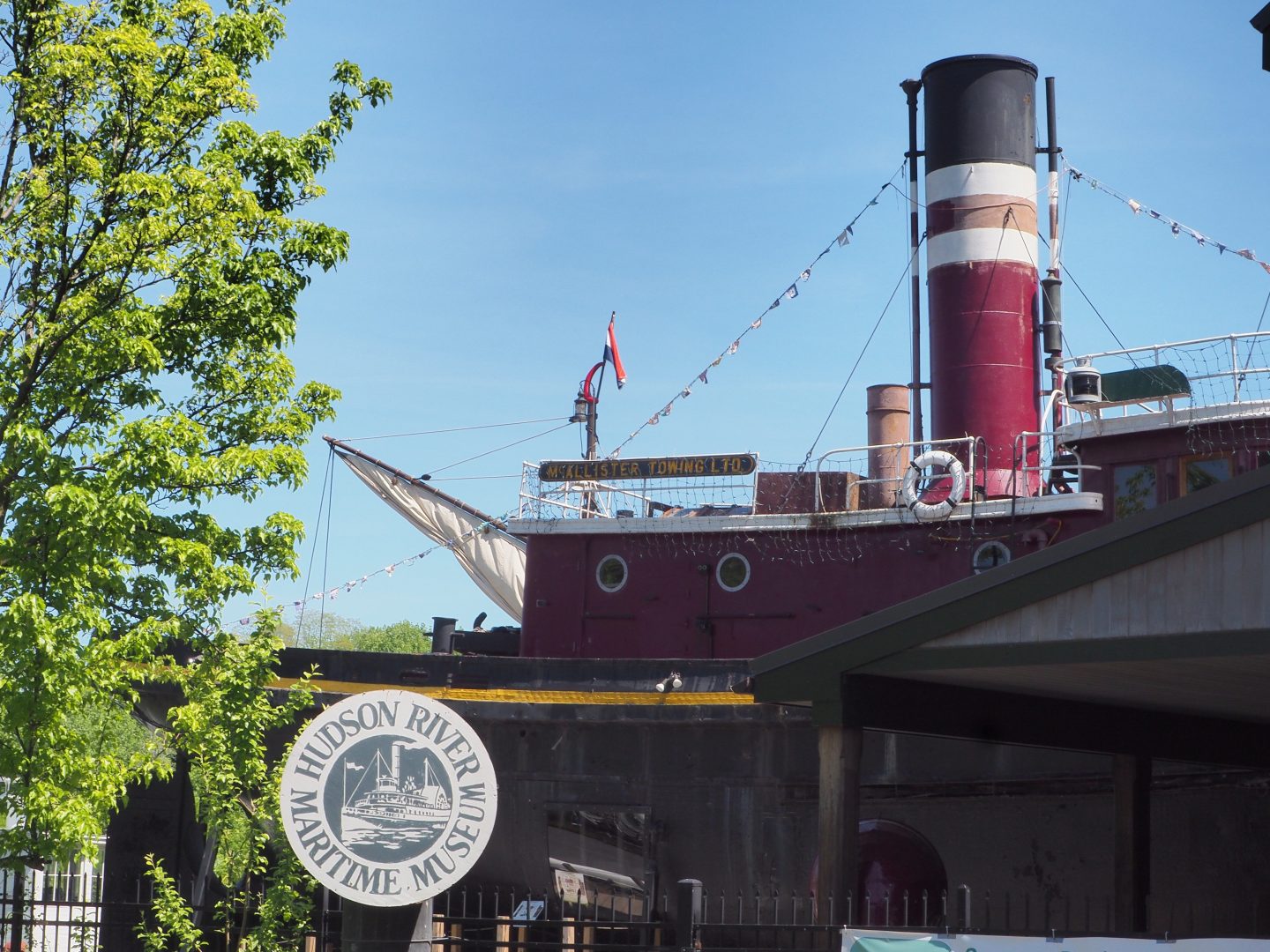 So, I failed to listen to my own advice; I had planned to spend a couple of hours in Kingston but ended up spending most of a beautiful spring day exploring.

The Hudson Valley is stuffed with interesting bits of history but in Kingston it all seems to come together.  The River itself was of course fundamental from the year, 1609, when that Brit, Henry Hudson (who, not having a GPS, and trying to find a route from Europe to Asia ended up the Hudson –  today one wonders how that happened), in the employ of the British East Indian Co discovered this large navigable waterway.  It was of course, absolutely no use in getting to India or Indonesia but it did accelerate the Europeans development of the region, with the Dutch playing a key role.

All this is learnt and illustrated in the Hudson River Maritime Museum in Downtown Kingston on the recently revitalized waterfront. I walked the length of the river walk and beyond encouraged by the Museum photos of how it was 100 + years ago, the now leafy island off the banks was not that long ago a mass of coal !  Look closely on the opposite bank and you will see old wrecks, likely abandoned steamers or similar.

It was closed when I visited, but there is a Trolley Museum in the Downtown area (not quite sure why it is there but it looked to have a few interesting oddities in the yard).

Magnificent Steamers used to ply to New York City from Kingston, taking about 4 hrs 30 minutes in the period from 1870 -1920 which coincides with The Guilded Era also.  The many models and photo’s in the Museum illustrate the grandeur of the era.  Today in the season you can take evening or afternoon cruises still.

A couple of miles inland in Uptown Kingston you see the cultural, political and religious (see the Dutch Reformed Church) center and how it developed from soon after 1609.  Visit the Senate House, which in 1777 served as the first meeting place of the New York Senate.  The Hudson River played a major role in the American Revolution and the British ‘invasion’  (not The Beatles though). I was interested to learn that a chain was put across the river to block the British vessels but it didn’t quite work and the British set fire to Kingston.  Of course they eventually capitulated.  Today there are about 20 colonial buildings in Kingston and some can be visited eg the Persen House, amidst many later trading buildings now housing specialty shops, workshops, cafes and so on.  On the edge of town is the (unimpressive) station for the Catskill Mountain Railway which operates in the summer.

So much of New York State is de-populated, denuded of its older industries and some of its town and villages are in a sad way, and are an illustration as to why the Trump phenomena took off.  All that to say that Kingston has turned that corner and is now vibrant and able to preserve its considerable and very important past.