Germany – Leipzig: Behind The Iron Curtain

Roots of  the Revolution

Looking back, Leipzig was instrumental in the bringing down of the Wall.  It was as early as 1982, people had been gathering at the Nikolaikirche in the centre of Leipzig every Monday to pray for concerns as daily life was getting harder and the aspiration was for political change.   By 30th October 1989, 300,000 were gathering to protest. Throughout it all, the vast majority of demonstrators were non-violent. Whenever a situation between the people and the police got out of hand, chants of ‘No violence!’ rose up from the crowd. Days later the whole of the communist bloc started to collapse and so quickly.

Assuming you arrive by train into Leipzig the first thing you will observe is the vast and grand railway terminus; it is simply huge!

Take time to explore, for when I was there, there was a couple of  impressive steam engines on display, for example.  Its size comes from the time of its building and importance in what was then Prussia and the Saxony region.

I only had a few hours, but  determinded to make the most of my time in Leipzig and seeing the Runde Ecke Museum was my main objective.  As this for more than 40 years was the home of the Stasi, the DDR’s Secret Police.  The Museum does a good job of portraying the apparatus of the time and you can view offices, cells and many fascinating photographs.

The Museum also provides a good introduction to ‘Leipzig ‘89’ and the role played by many in the region, in what led up to the fall of the Wall and rapid collapse of the DDR in October 1989.  This place is well worth the time to visit and it’s a short walk from the Station. 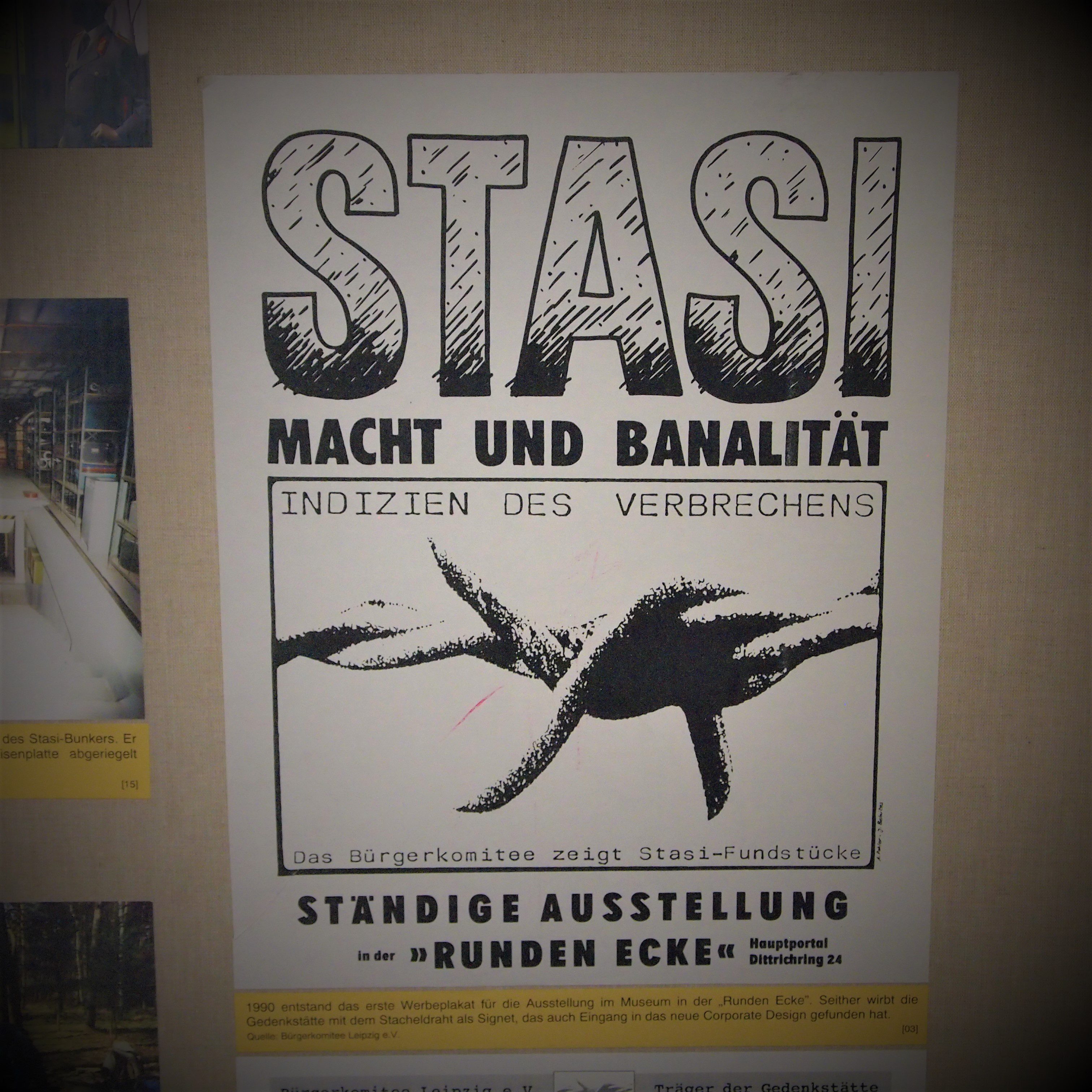 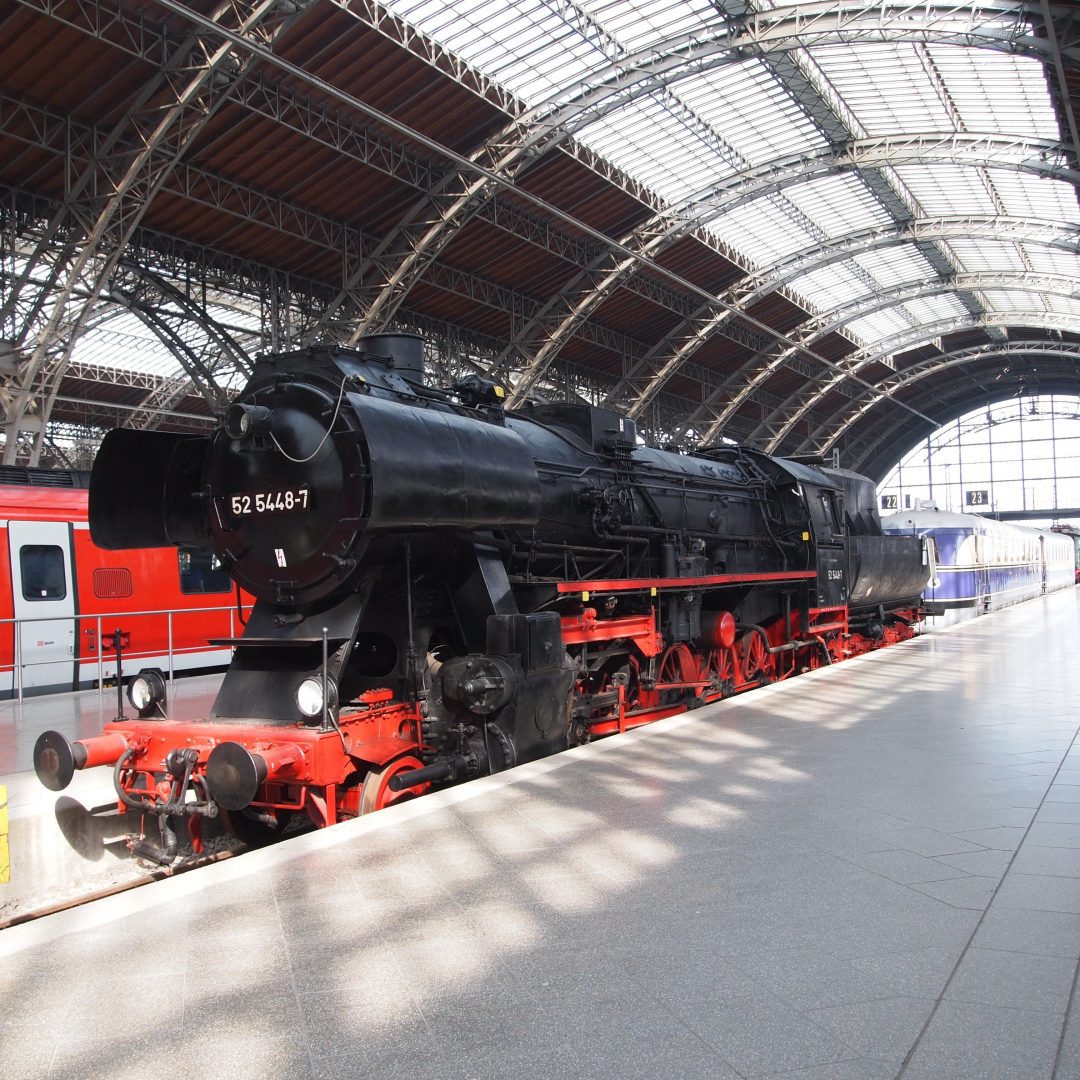 You can readily explore the main sights by foot, walking from the station, in a short period of time.   It is not as big or quite as interesting a city as Dresden.   The market square and city hall built in 1556 are near the St Thomas’s Church where Johan Bach worked for a while and at the front is a statue of Mendelssohn .

From 1989 until just a year or two ago the population of Leipzig (and indeed most of the former East German State area) saw significant depopulation, de industrialization and high unemployment.  All still major issues and worse than in the western German States, but the situation is stabilizing.

At the time of unification there was of course great hope, but the many pragmatists in West Germany saw a huge economic  challenge (for them).  Some saw that price but marched onwards knowing it was a price well worth paying.  To a large degree Germany’s economic success has mitigated what could have been worse problems, but ongoing unemployment, migration (remember the German population is declining (and aging) and needs people from somewhere!) have led to the development of populist and nationalist movements across the country.  These divisions are clearest in places like Leizig.