Germany – Dresden: A Noble Past 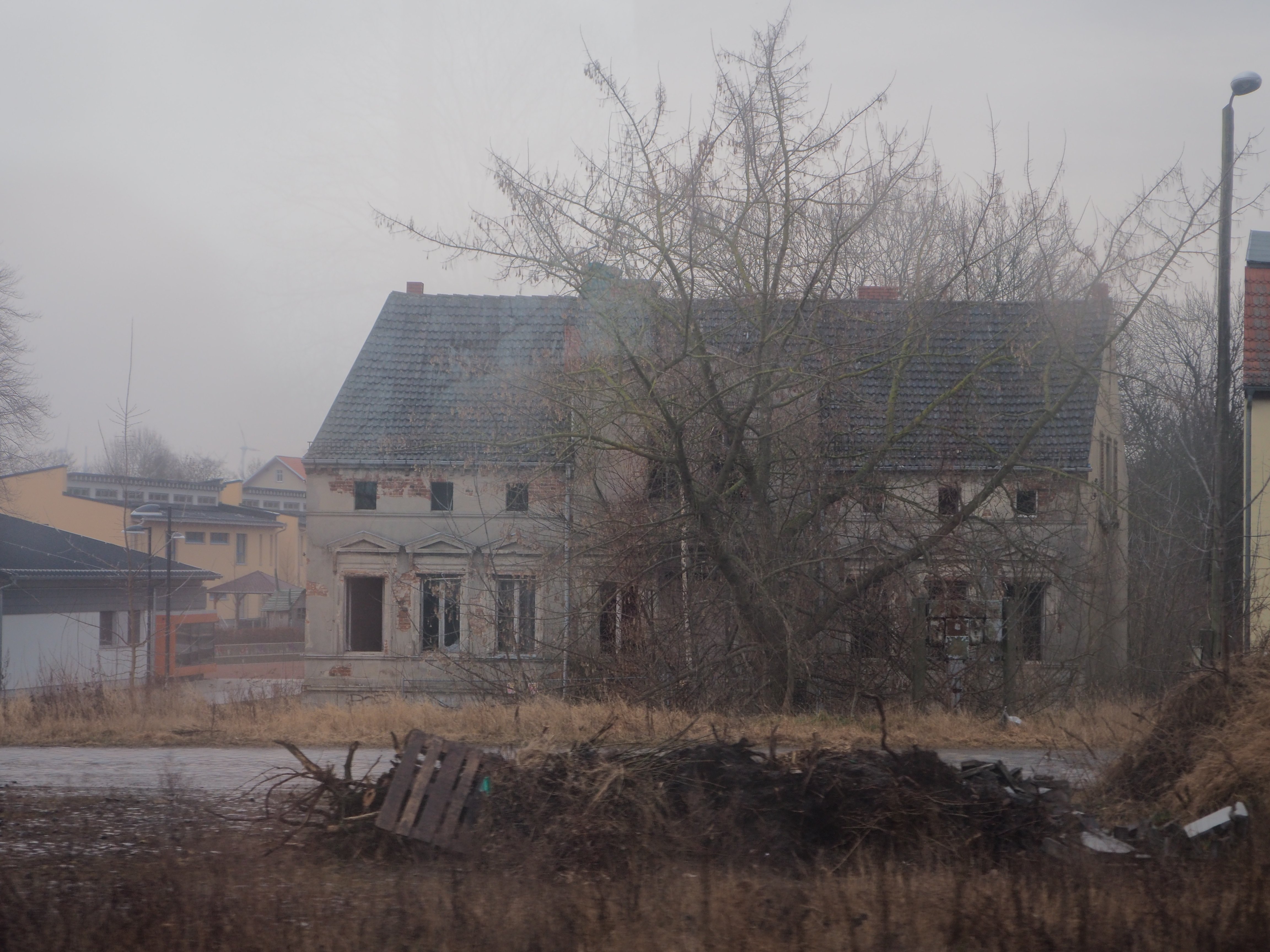 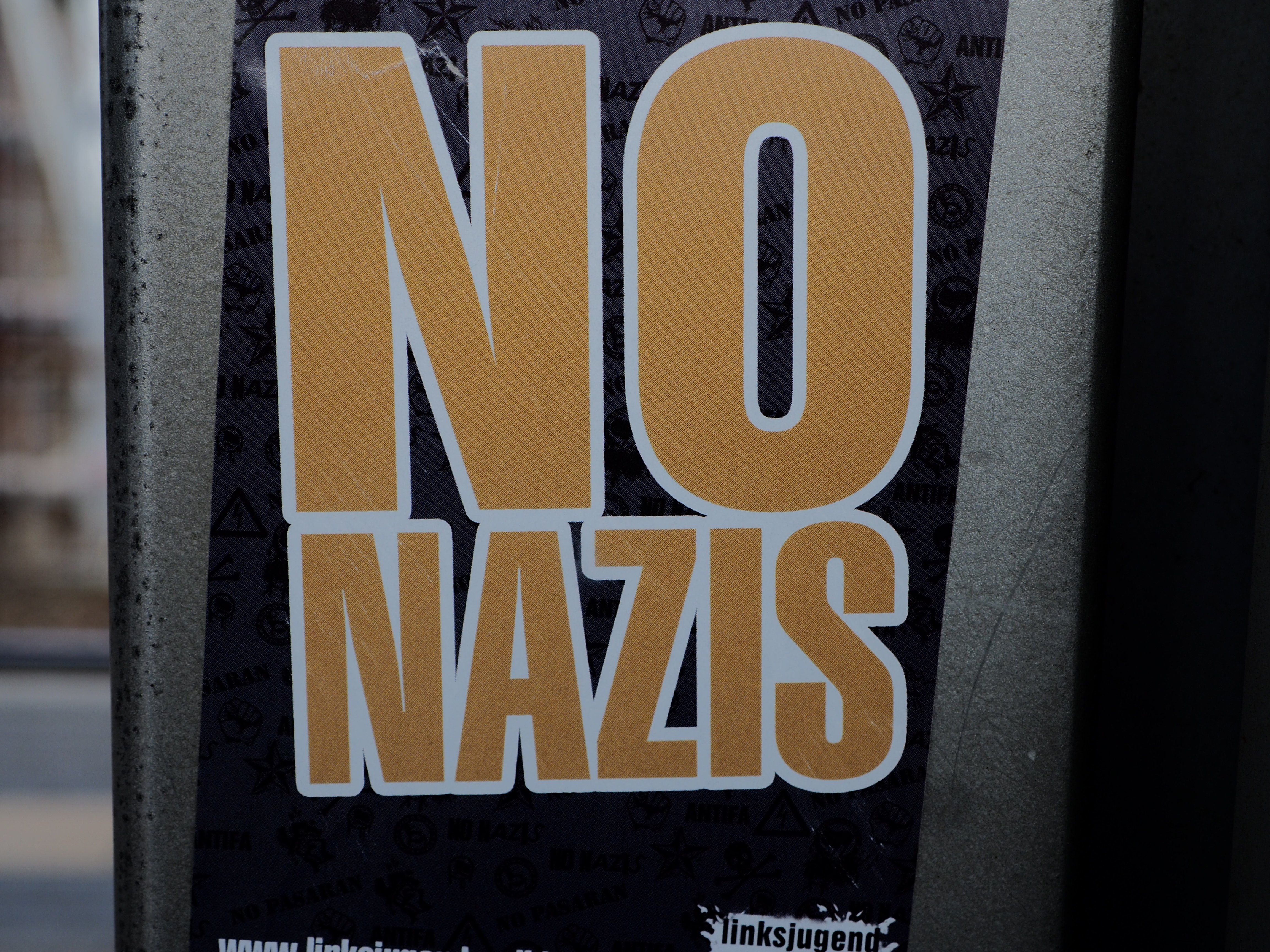 Get yourself a transportation pass (S Bahn, Tram and Bus included) (I paid just 6 Euro’s for a full days travel.  Fantastic, clean and easy system to use)

Unless you have loads of time plan which Museums are the ones you most want to see.  You’ll need 2 days at least and even then you will not spend quality time at many of the Art Museums.

Dresden is an old city with plenty of evidence of its noble past thats rests alongside with it being recognized as a stronghold of the Pegida movement (ultra right wing/nationalist party).

Much of the city has lonely wide open spaces (mostly from World War 2 destruction), yet the restored old center has narrow, magnificent streets; grand old  buildings that reside alongside, pretty grim, Cold War blocks of flats and other buildings featuring the ‘best’ of the 60’s and 70’s building.

A city with a clearly radical youth element lives amongst some of the finest Fine Art and Science Museums around. 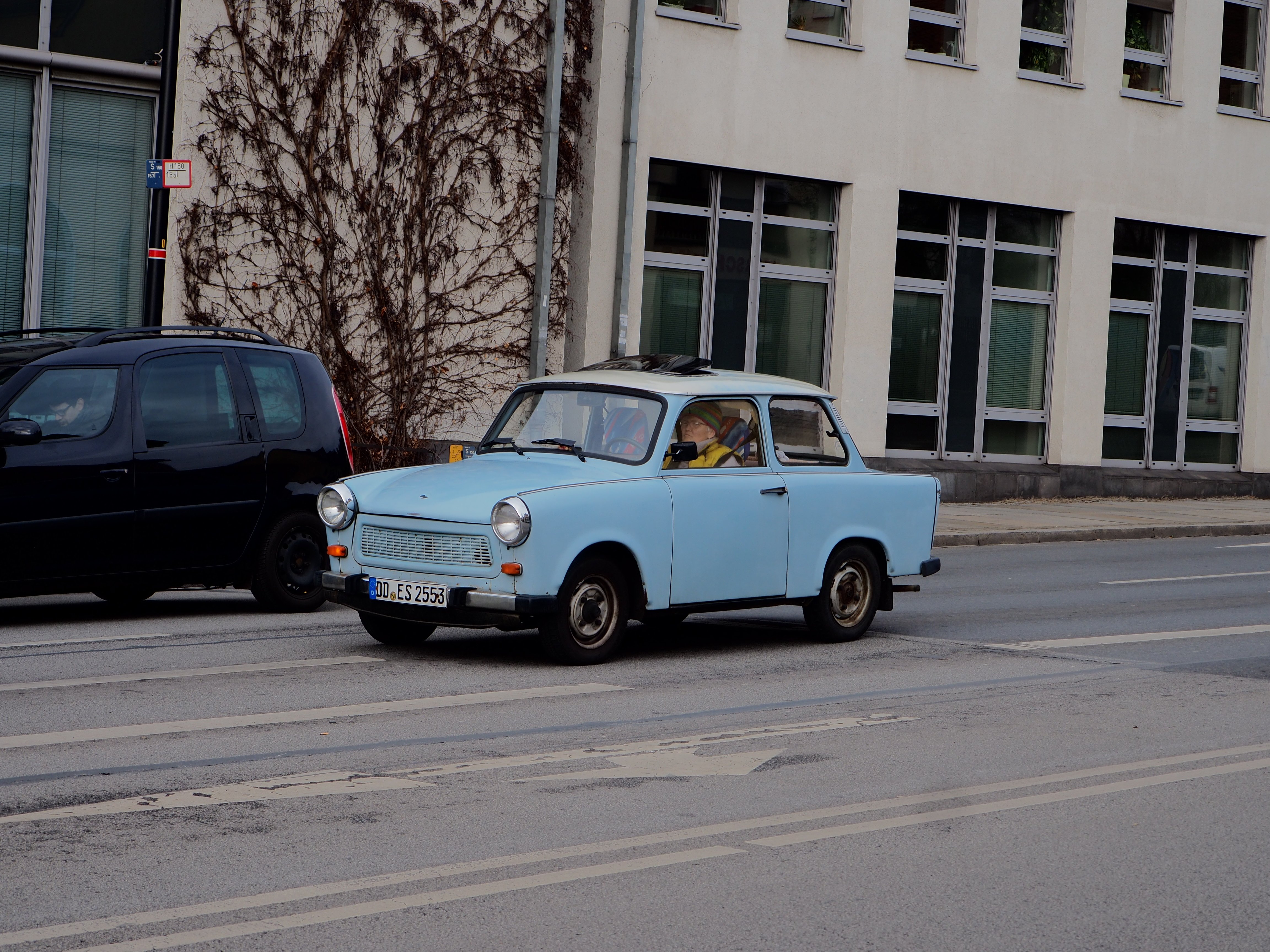 Most of former East Germany often has a depressed air about it, with empty factories, decaying housing and the area around Dresden seems to be no exception.  Yet the number of beautiful mansions is a treat to see.

Whilst in Dresden I learnt that Saxony does have a higher rate of hate crimes than much of Germany nowadays,  yet, it actually has a lower per cent of non nationals (ie immigrants) than most of Germany.  One also notices in Dresden a significant elderly segment whose formative years would have been in the old East Germany .

If you take the tram to the east of the city, Schillerplatz or Kornerplatz, for a few additional Euros you can take the 2 remaining cable cars in Dresden, up the valley side!  Built around 1895 to 1901 to serve the well to do in the Villa’s which you can still see,  it gives a feel of how noble Dresden was in that period.  Good views of the Elbe Valley and Dresden too from the nice terrace at the top.  The leaflet says this area of Dresden was the ‘Climatic Health Resort’ until 1945 – not quite sure what that means but its certainly a lovely area. 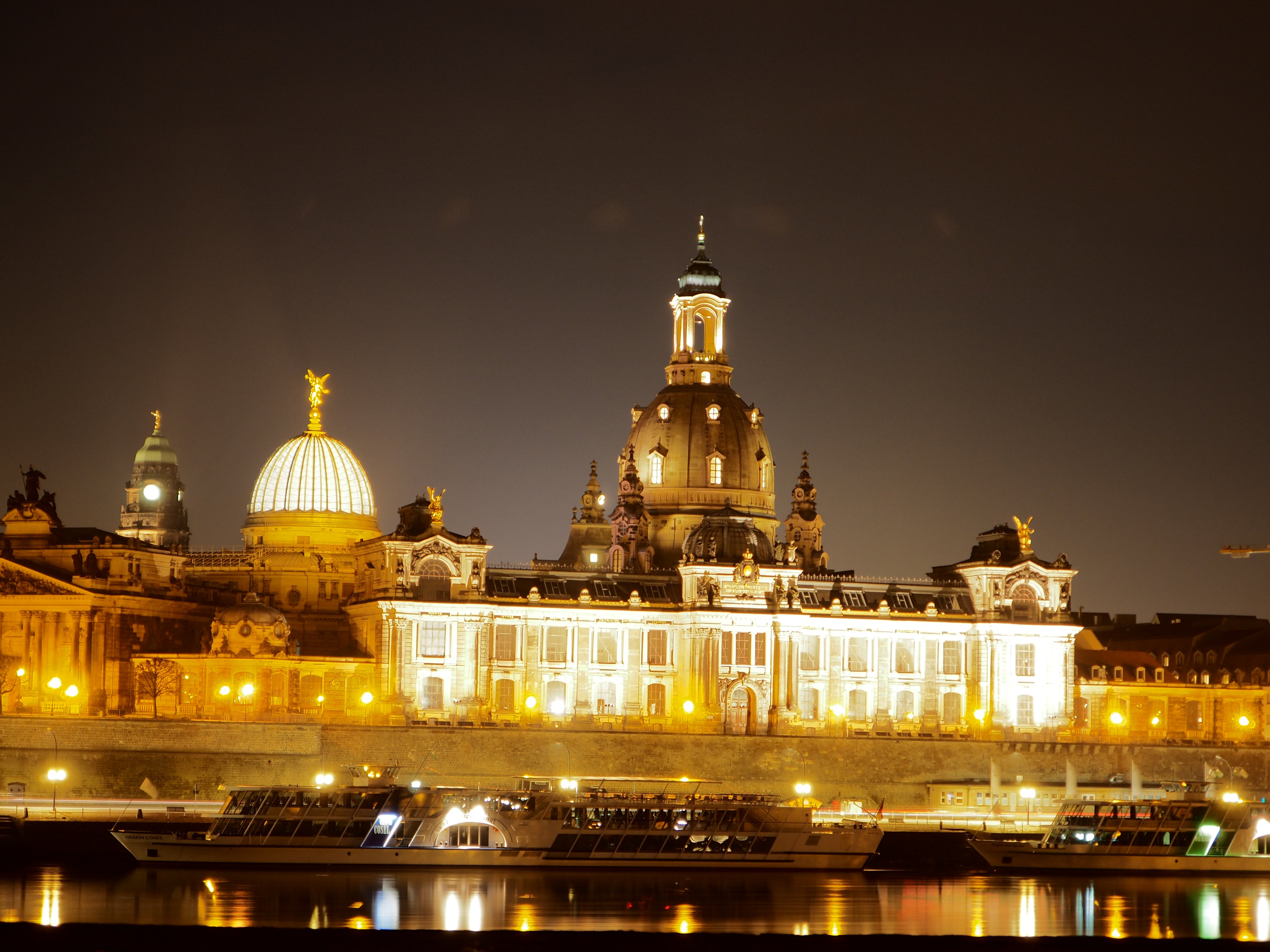 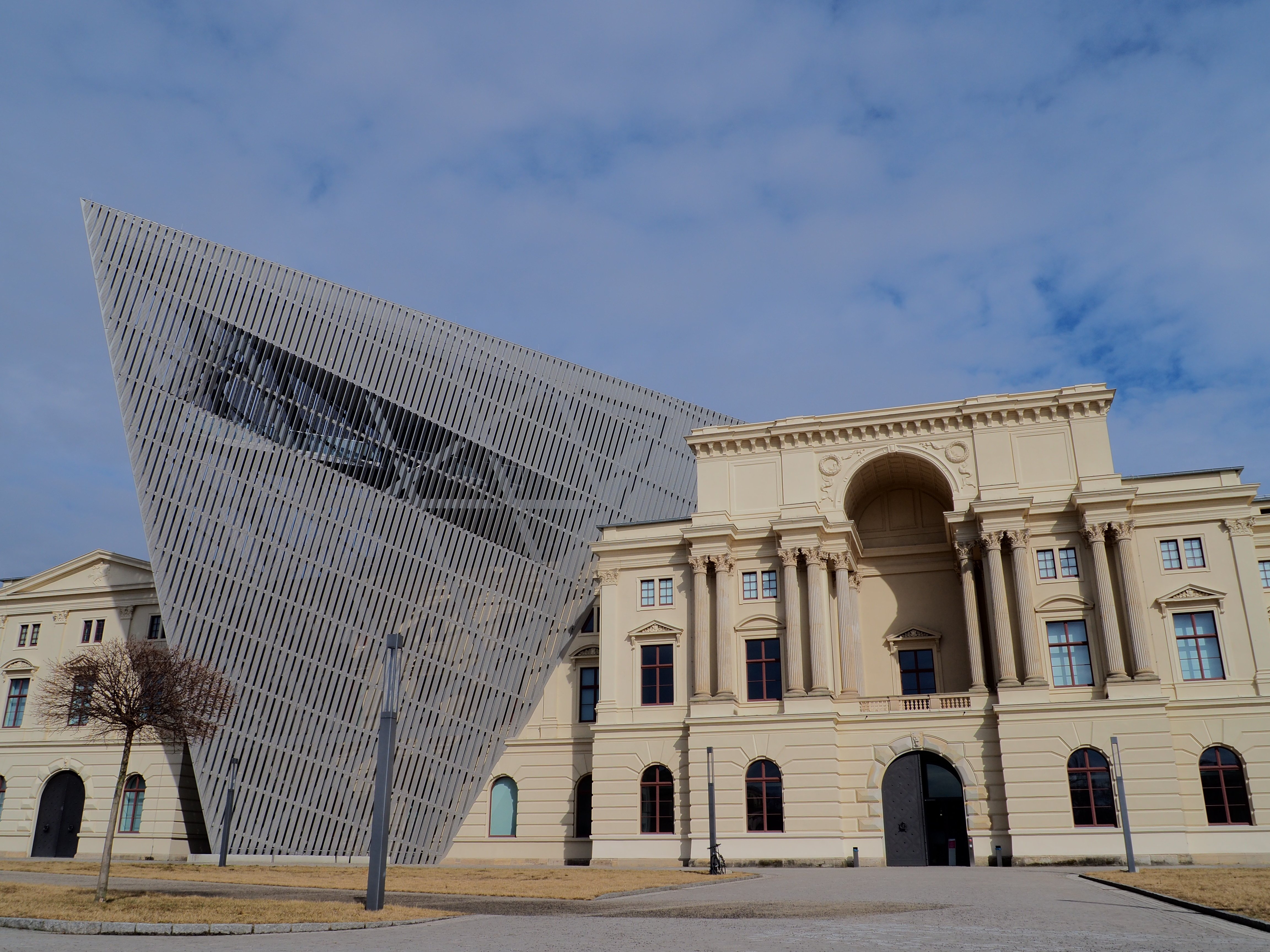 Dresden in the Cold War was isolated more than most cities and a friend tells me that because it is in the Elbe valley the ability of Dresden’s citizens  to tune in to Western Radio was limited and they were more out of touch than others.  And to me it seems to retain more of that 1980’s aura than other cities in the former DDR.

During the summer of 2017, two sets of tourists (one set Chinese and one American) were charged and heftily fined for doing ‘Hitler Saluate’s’.

Apparently, many do not realise that it is illegal in Germany to do that sort of thing and show swastika’s etc and also somehow think it funny still.

That’s why we have Museums. 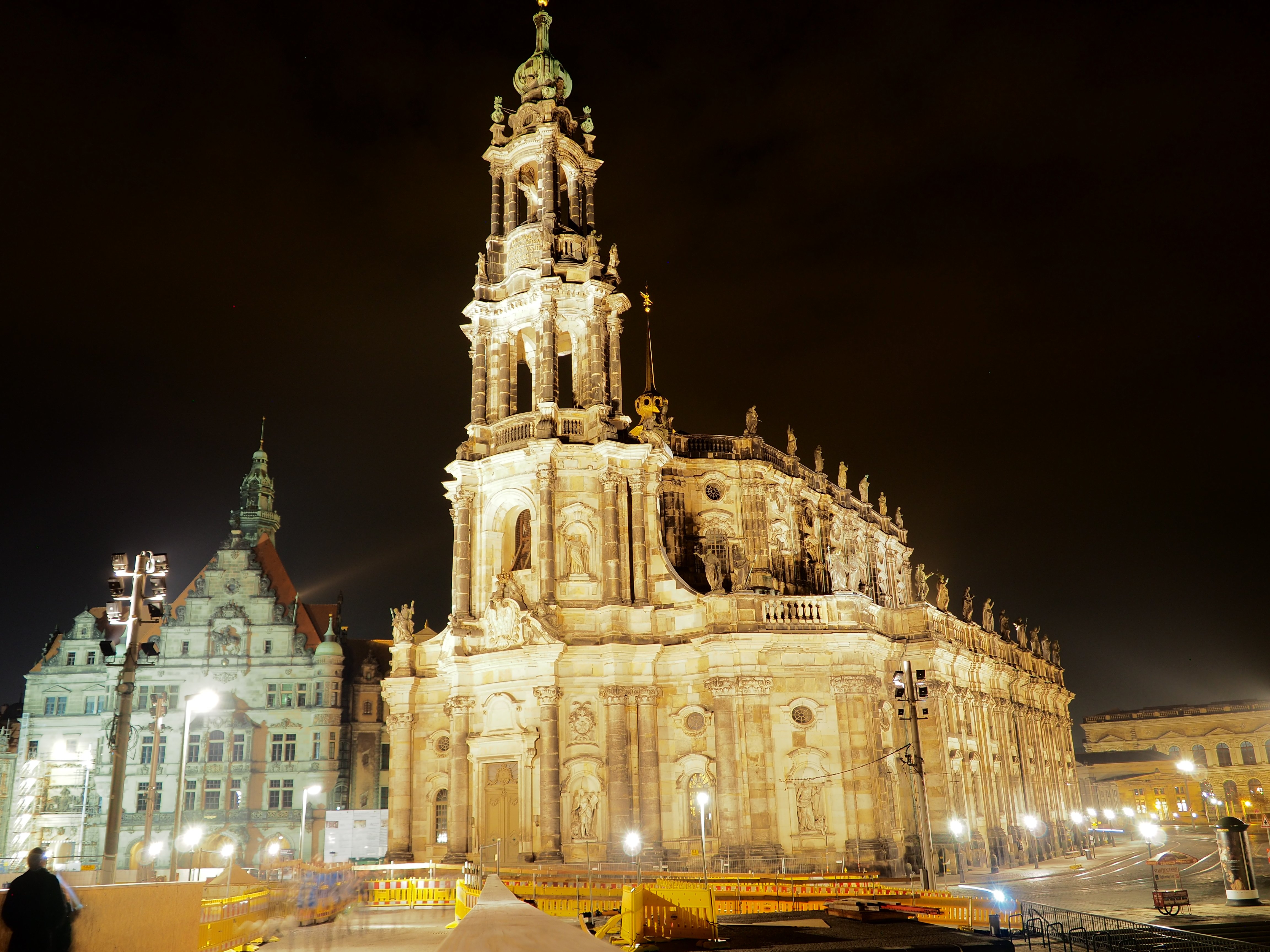 Another contrast I was delighted to see was the normal German Mercedes cars run, if you looked hard, alongside the Trabant, still.  (That was the small vehicle of the Warsaw Pact countries, noisy, polluting and cheap.  Some of us can remember in 1990, just after The Wall came down, masses of Trabants taking to the West German Autobahn’s and causing a real problem with their maximum speed seeming to be   50mph, driving alongside BMW’s that have the right to mostly go at whatever speed they like). Just outside Dresden there is now apparently a Trabi World  (http://www.trabi-world.com/) museum dedicated to the thing! 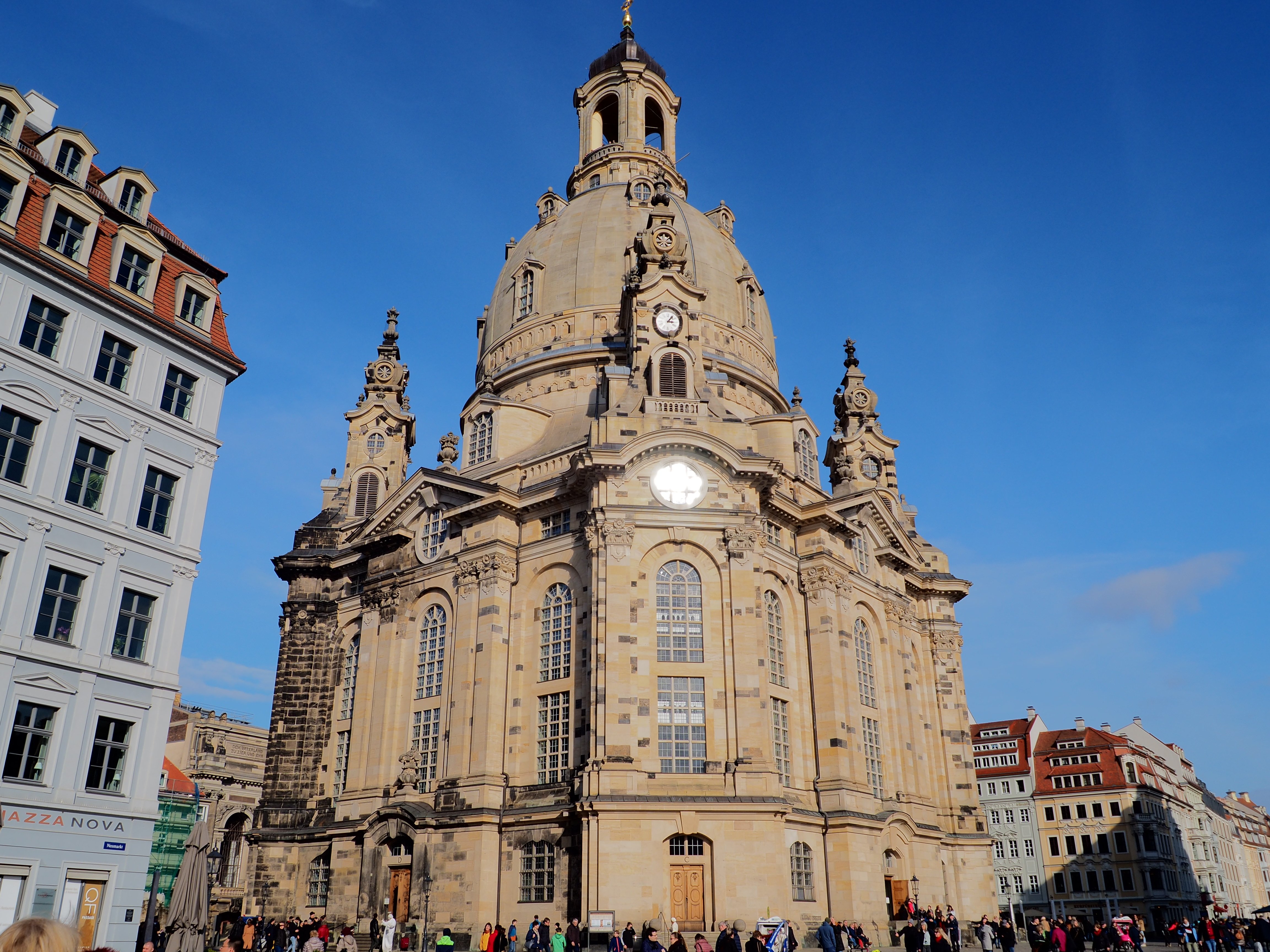 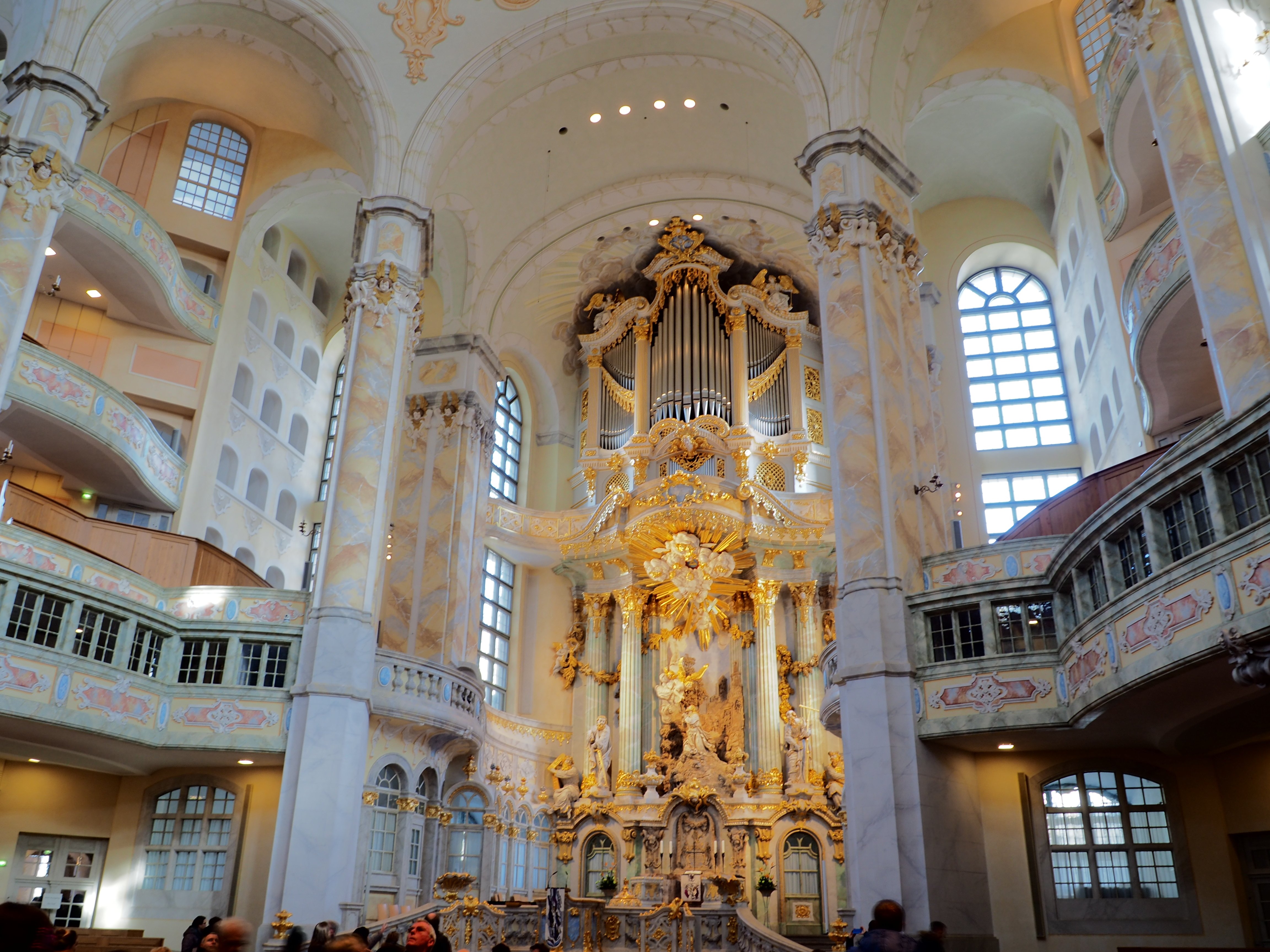 My favourite Museum in Dresden was the Militarhistoriches Museum der Bundeswehr just to the north of the Neustadt area.  War and history go together and with the German, Prussian, Austrian histories that is particularly so.  They have a variety of exhibits and even a German car General Charles de Gualle used after the German defeat (apparently, not having any other transportation he felt this nice vehicle left behind,  was his to use).  An 1890’s  mine laying submarine, raised from the sea floor,  fascinated me too.

Back in the city centre I then spent several hours in the Historic Old City.  So many streets and lovely  buildings – remember to look up.  A riverside ‘corniche’ to promenade along.  An array of Fine Art Museums and some Science ones too; the Zwinger is presumably the biggest and the buildings that comprise this one are worth a visit even if you don’t have the time to go in.

The highlight though has to be the fully restored Frauenkircke.  And how pretty and impressive it is.  It was of course destroyed in the February 1945 air raid by The Allies and the ensuing fire storm.  It was not until 1994 that rebuilding took place and it was not completed until 2005.  A full 60 years after its destruction.

Make time to go inside – I took an audio guide which was well worth the 2.50Euro investment (although I had second thoughts when, after I strayed too near an exit door it started to emit a high pitched scream.  I was suddenly the embarrassed center of attraction of the 2000 worshippers and visiters!  Apparently it thought I was getting too close to a door!).

I ran out of time to visit the Panometer Dresden display which details the Allies Bombing Raid and the destruction it caused but it sounds well worth the effort getting there.  As that event still truly defines Dresden and pervades every aspect of its current layout.

The waterfront and old town at night are simply quite beautiful.