Germany – Dessau: I did not expect this! 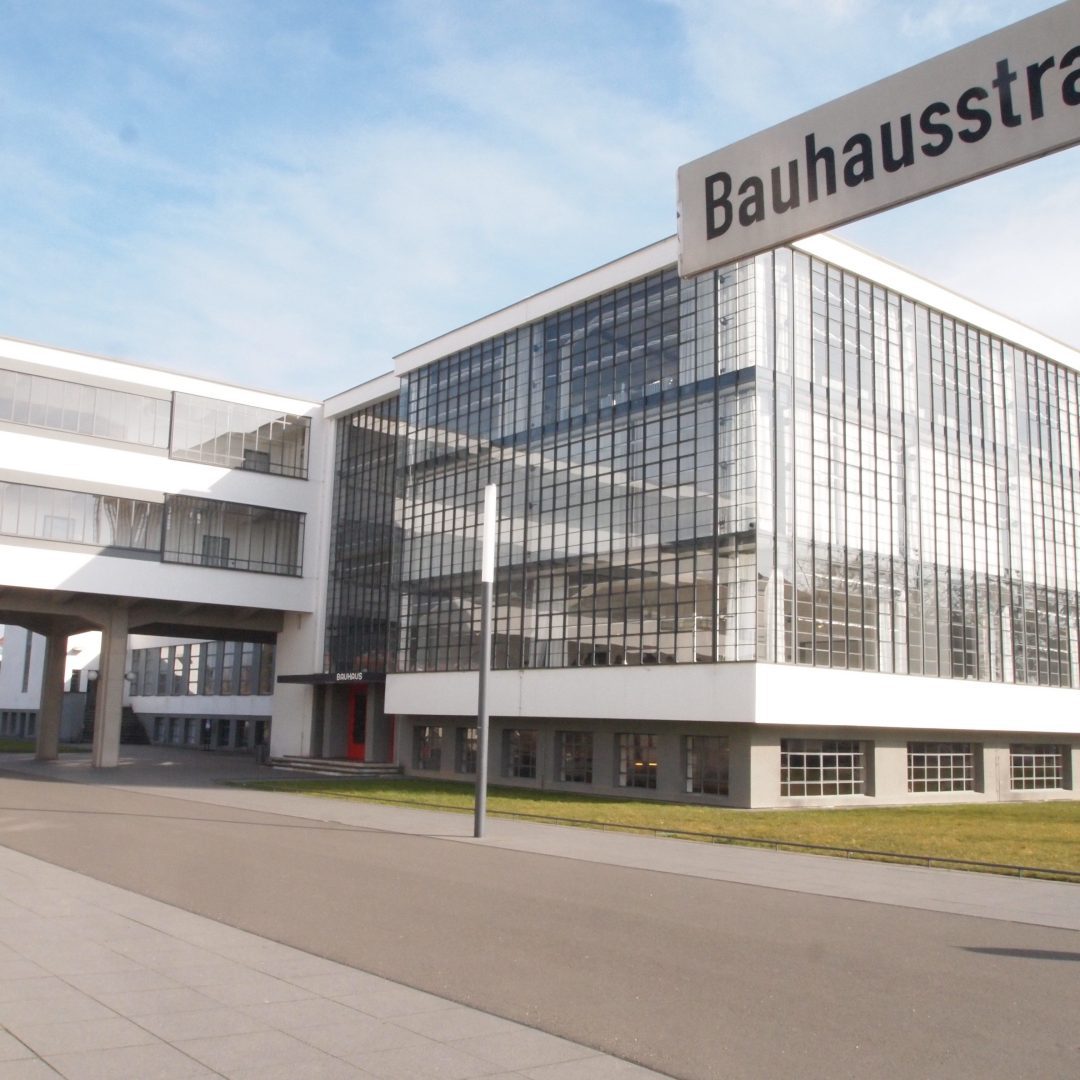 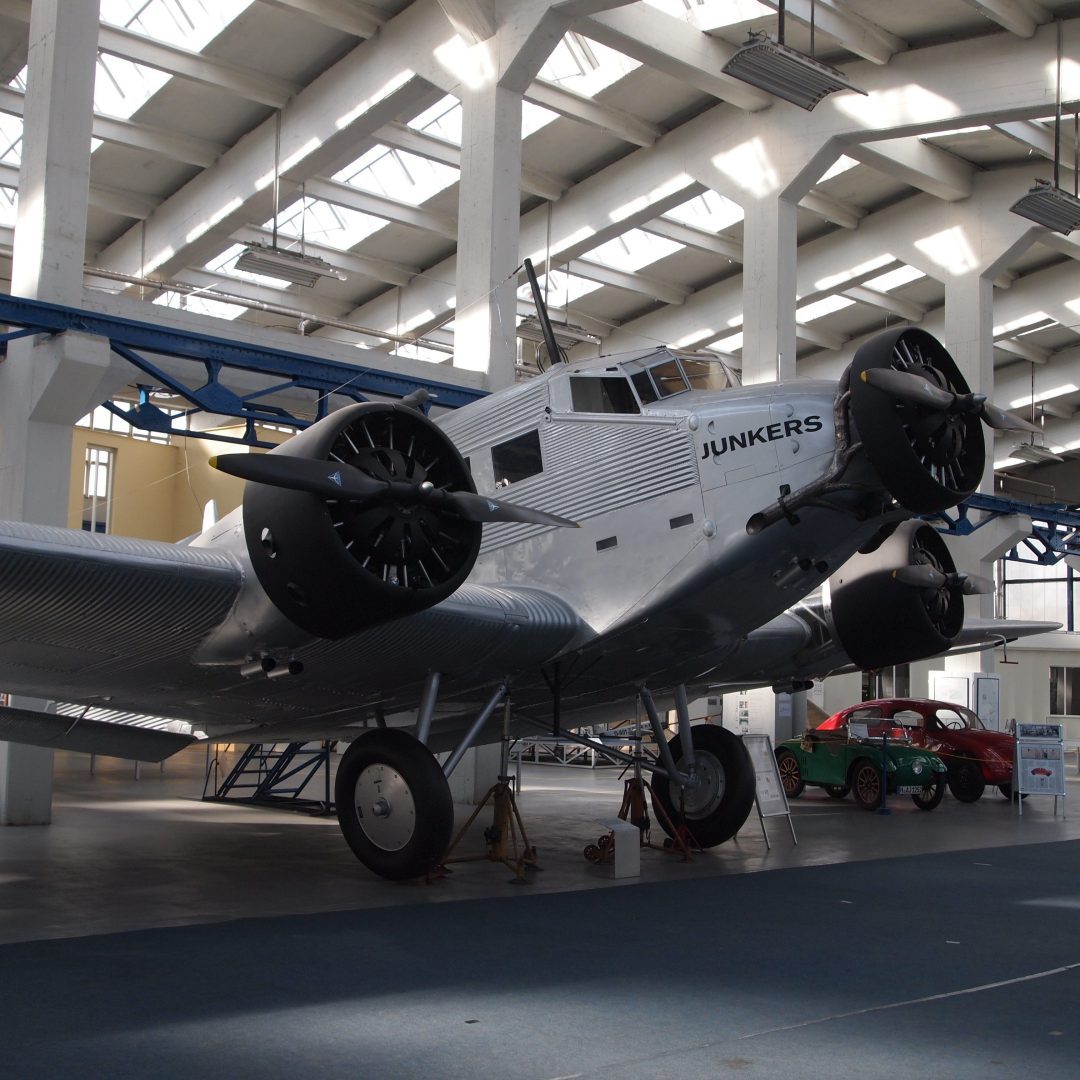 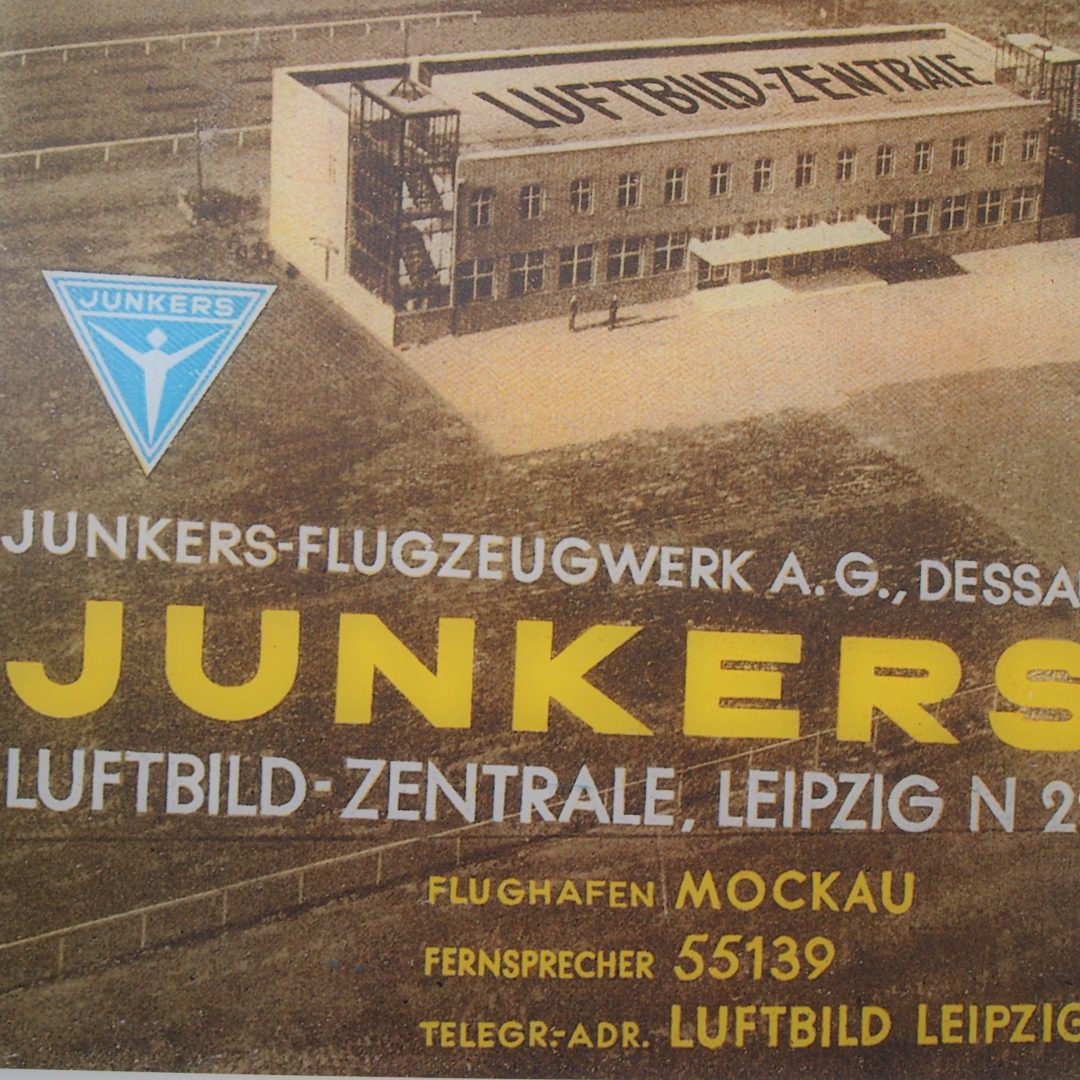 Situated about half way to Leizig and an easy train ride from Berlin, Leipzig or Dresden I determined to go to Dessau.  Like many you probably ask why!

Junkers.  The town built the WW2 Junkers planes and there is a Museum there (here) a decent but feasible walk just on the edge of this town.  Dessau and environs clearly suffered from the post Wall industrial decline.  The area has vacant factories and high unemployment – but it has attractions interesting to detain you or an insightful day.

This, nearly thousand year old town, has a Castle, Gardens, Concert Hall and historic areas.  It is also the home to the Bauhaus style of architecture and you can see the College on the way to the Junkers Museum.  There was a claim that some of the Bauhaus style buildings you see are on the UNESCO World Heritage list.

When I arrived at the station on a bright spring March Saturday morning I heard music, a band and could see lots of people.  Oh, what fun I thought – A German Festival!

How wrong I was! I did not expect this.

There was lots of  people (of all ages and all white males) and music, but also hundreds, probably a few thousand, police in riot gear.

I gingerly walked across the square to my hotel  where the manager explained and advised me to avoid the town centre (I had enough points for a free night at the Radisson Blu opposite the station square).

Several years ago in 2005 a Sierra Leonean died in police detention and it led to a review of policy and aroused the attention of the German far right, fascist and racist groups.  I had arrived on the day of the annual gathering!  The old German Flag was paraded, as men in black jackets, boots  etc. marched through town behind police lines.  In places, ordinary folk gathered peacefully to oppose these marchers taking over of their town.  I did not see violence, thanks to the overwhelming police presence, but to say the atmosphere was on edge was a great understatement.

It was simply sad to see the hate in this mass of alienated folk.   I concluded that the de-industrialisation I saw in the area was not unconnected with this event.

So avoid the second Saturday in March, but its worth a visit to Dessau.  If you like aircraft, the history, architecture, allow a day to explore this very old, small former East German town.  There are noble buildings to explore and in the evening German bars and restaurants to dine at in the town centre.  It’s a chance to see a small German town and understand how such places are coping with re –integration into the greater Germany.  Its not straightforward.

Read more about Bauhaus in Dessau 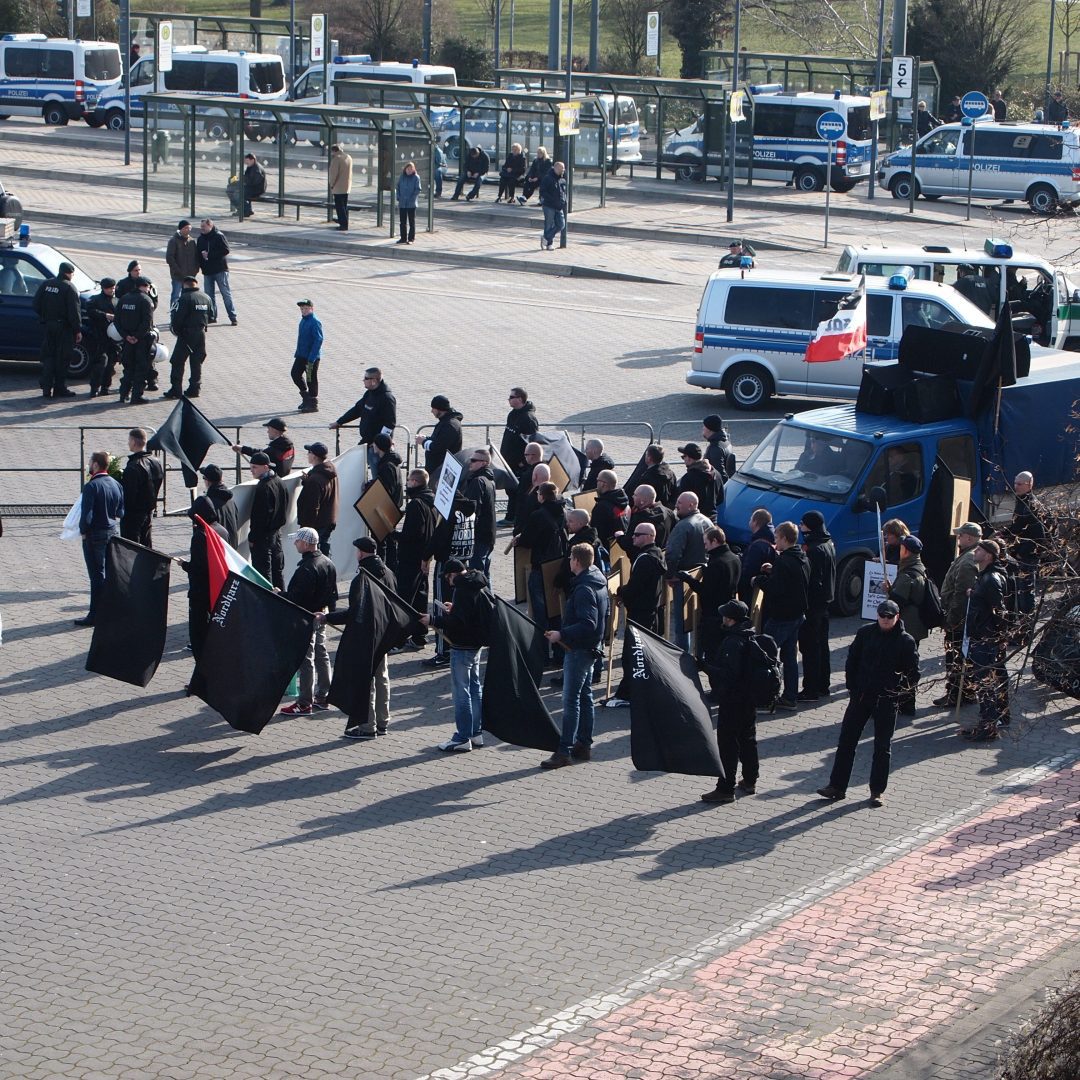 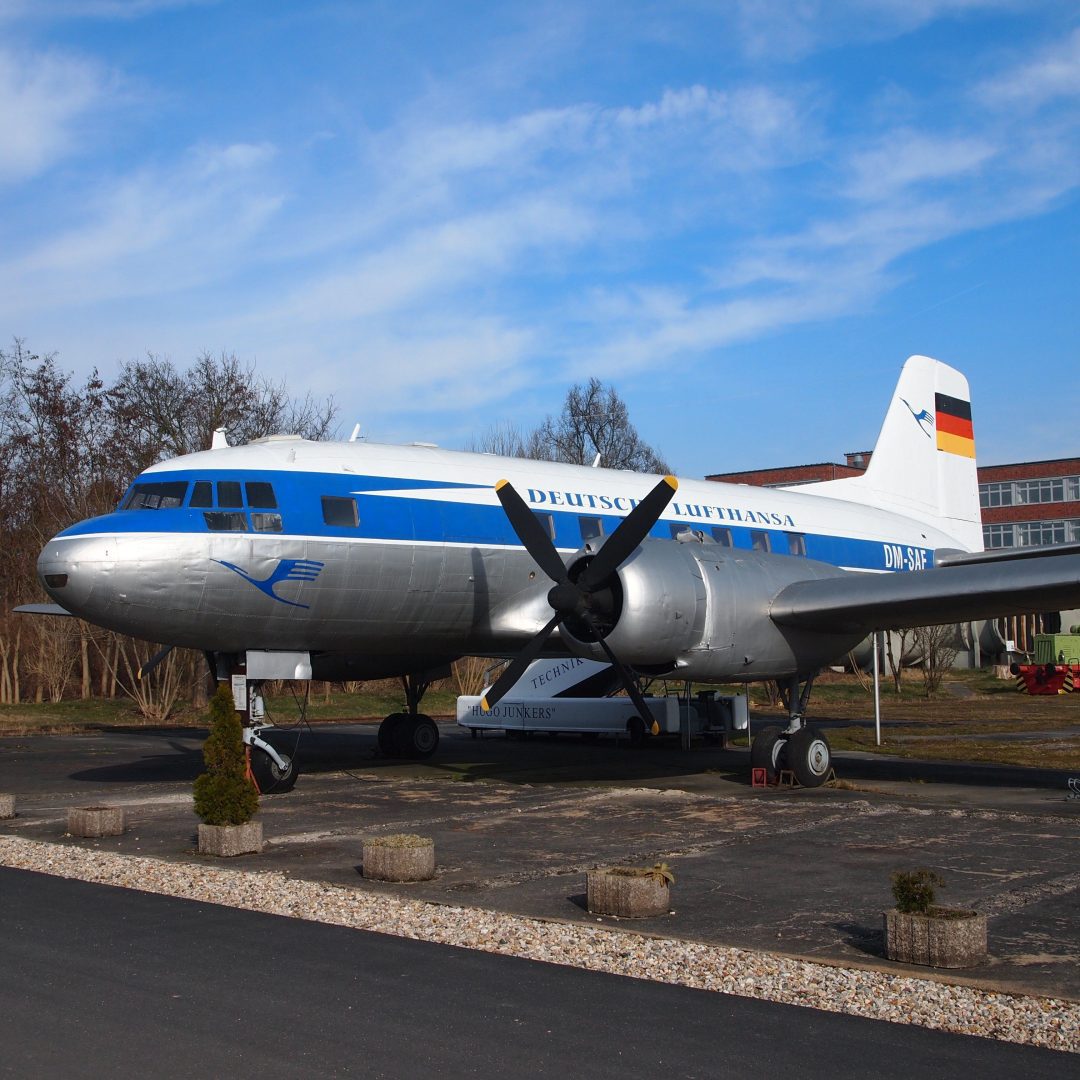 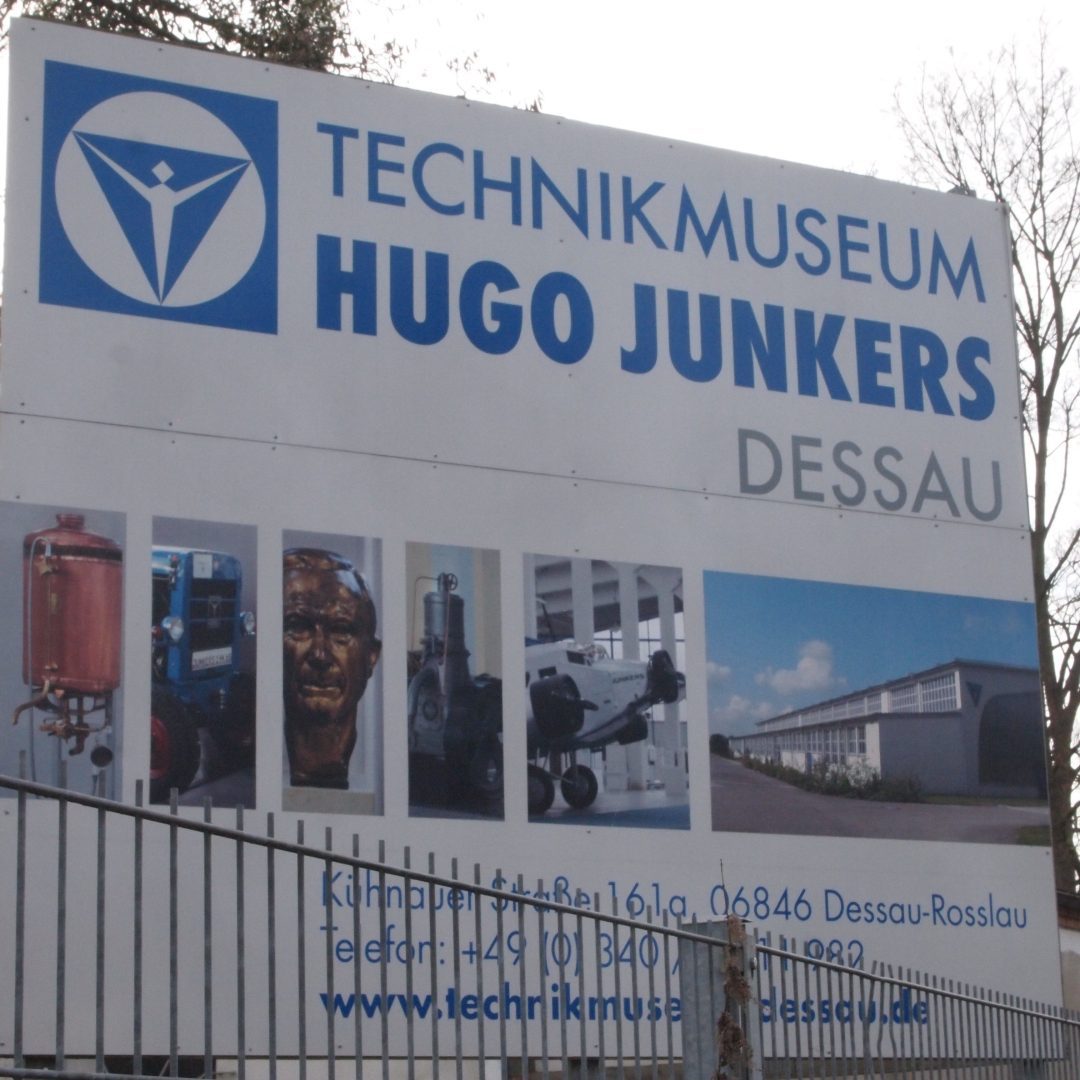 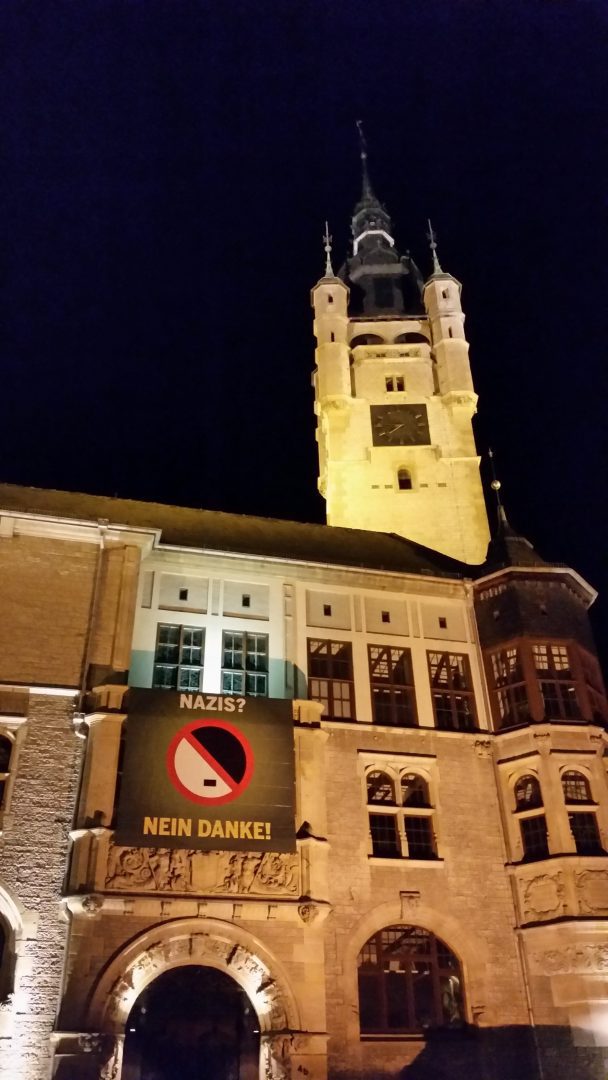