A Great Day That Keeps Getting Better 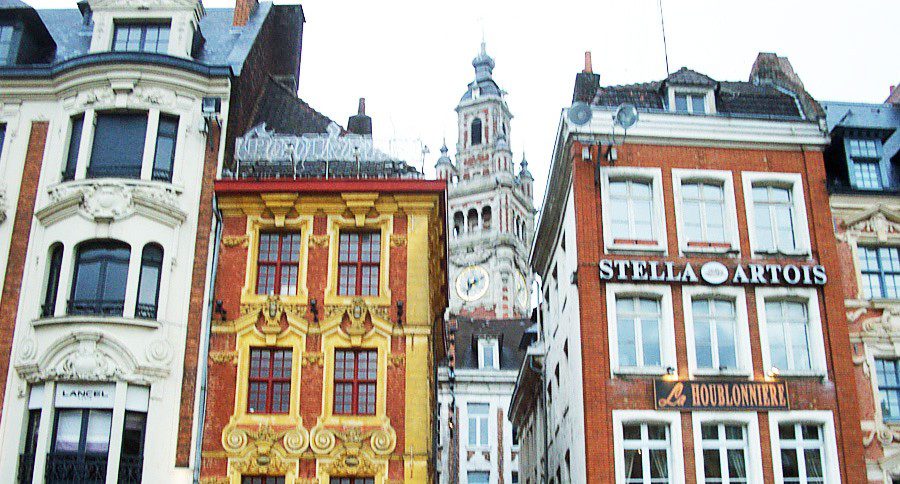 That Keeps Getting Better As Time Passes

As Time Goes By

Sometimes it is not the thrill of the moment that determines that an event was truly wonderful and memorable, but, the recognition over a period of time afterwards that something was really special.

The channel tunnel between England and France was opened in 1994 and I had traveled on Eurostar between London and Paris or Brussels quite a lot and so it had become somewhat ordinary to me. 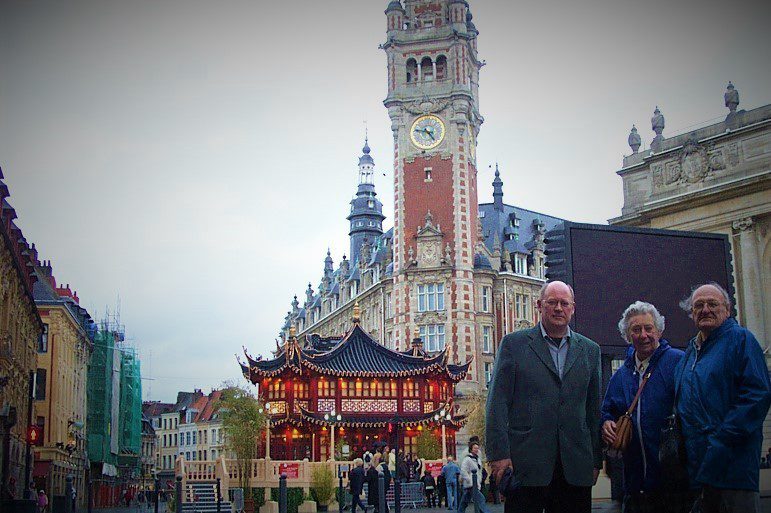 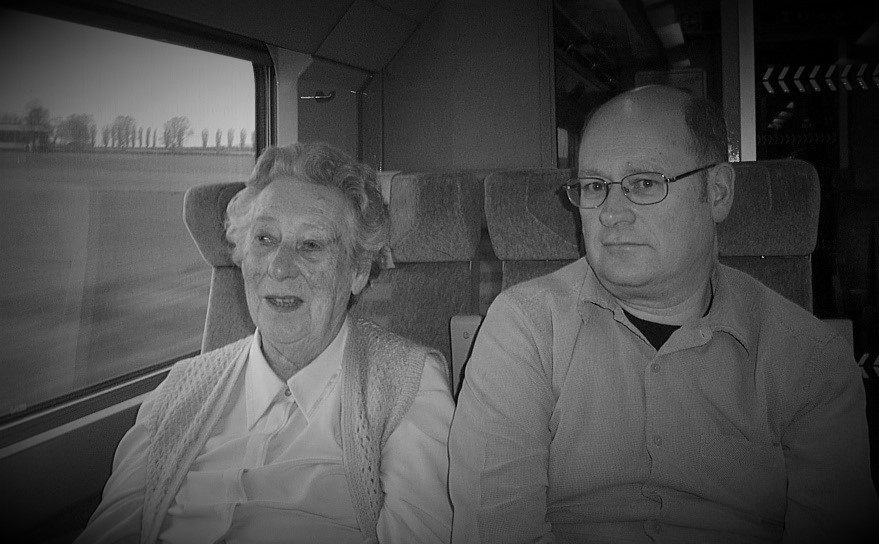 In 2004 for a special anniversary my brother and I determined to take Mum and Dad on Eurostar.  To my father, then aged 84 years old, the thought of being able to physically go under the English Channel was a modern marvel.  More so to him, the very fact that Britain was now ‘joined’ to Europe was something he thought he’d never see. (Note: He would have been sad to see the barriers being recreated by ‘Brexit’).

You see, he turned 18 years old just 7 weeks before the outbreak of World War 2 in Europe.  He joined the RAF and flew various operations in Halifax’s and Wellingtons.  His life, and that of my mothers, and their future was forever determined by ‘The War’. 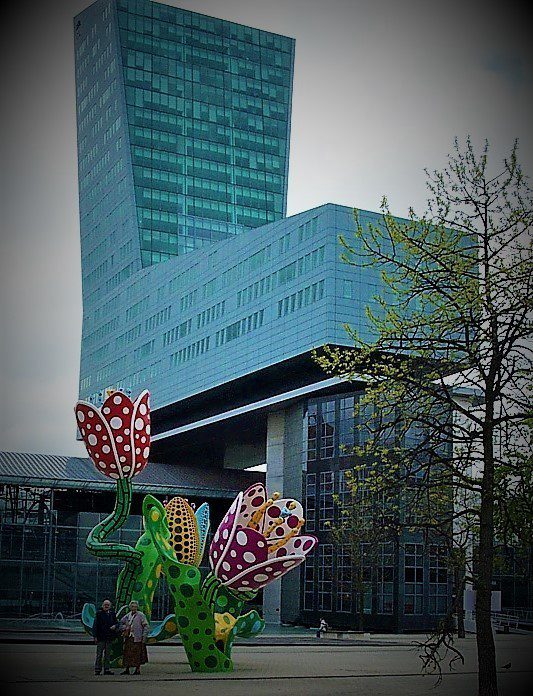 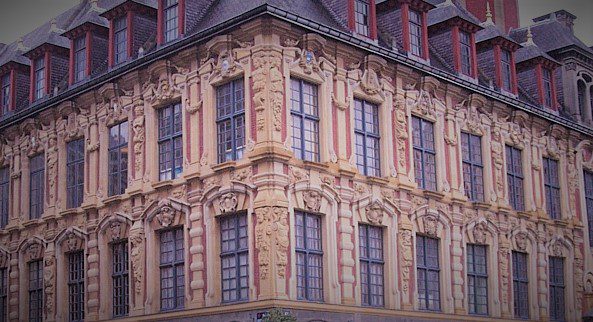 22 Miles that Determined A Lifetime

When you think about it, it is pretty amazing that you can travel from London to Paris or Brussels in little more than 2 hours, at 186mph (100mph in the tunnel) in a train carrying over 800 people.  All this across land or under skies that cost the future of so many of my parents and grandparents generation, as it took months and years for their journeys across those 22 miles of water we call The English Channel.

It Has Become A More Significant Trip To Me

Furthermore,  his father and my mothers father, (both my grandfathers) found themselves in their late teens in Northern France and Belgium in World War 1, in trenches now crossed over at speed by Eurostar trains. Both survived but both were left with shrapnel wounds and spent time in hospitals ‘back in Blighty’.

That Eurostar trip was indeed wonderful.  Of course, from a Eurostar train, you can’t see the White Cliffs of Dover, which held so much significance to my fathers generation, but they were part of the conversation as we entered the tunnel.  I remember telling my Dad that one of the very few incidents involving a high speed train in France was when one derailed due to track subsidence.  The cause: WW1  trenches and earthworks. We went to Lille, the concrete new station and the drab adjacent square.  The weather in the pleasant old part of Lille was damp. That overnight trip was magical for him and wonderful for me.  At the time I was pleased we did it.  Years later, I have become even more pleased that we managed to cross the channel in the tunnel together.